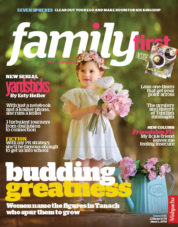 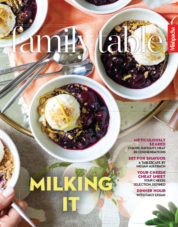 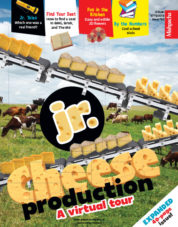 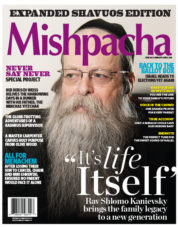 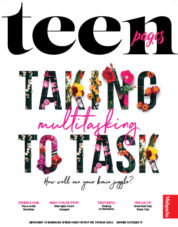 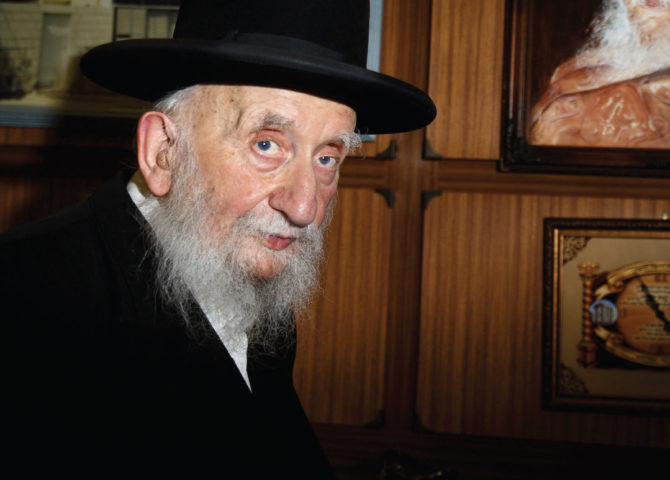 Profiles
All the Answers
Reb Berisch Weiss relives the harrowing days in a bunker with his father, the Minchas Yitzchak 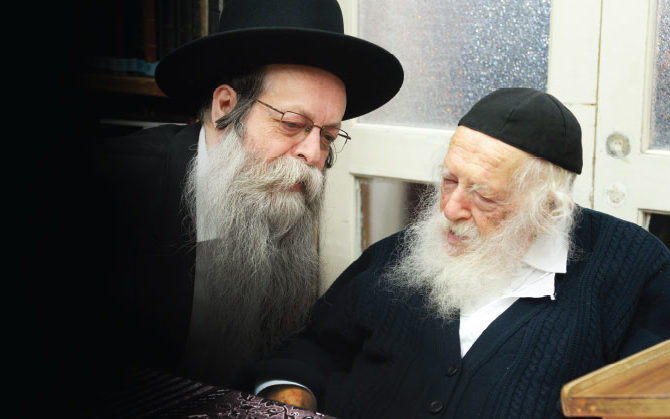 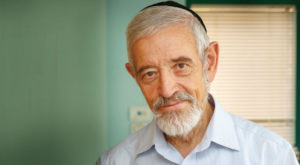 Profiles
Because We’ve Been There Too
After losing their son to cancer, Chaim and Miri Ehrental have spent the last three decades making sure no other parent faces the challenge alone 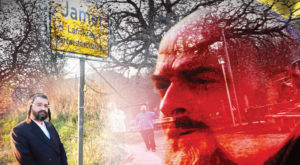 Feature Articles
Into the Lion’s Den
Neo-Nazi ideology is thriving in the tiny German village of Jamel. So seeing us — two obviously Jewish fellows — poking around town was quite a sight… especially when the police s ... 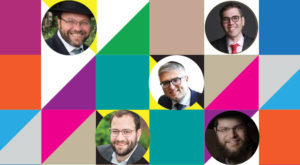 Personal Accounts
Never Say Never
They said you’d never be able to pull it off, that you were the wrong person for the job, that it would never work, that you were sure to fail. But sometimes, life’s greatest less ... 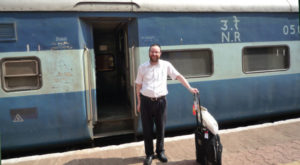 Personal Accounts
The Amazing Adventures of a Globe-Trotting, Treif-Spotting Kashrus Supervisor
Meticulous attention to detail, a cool head, and high tolerance for long, uncomfortable journeys are all requirements for Rabbi Danny Moore’s work as a globe-trotting kashrus supe ... 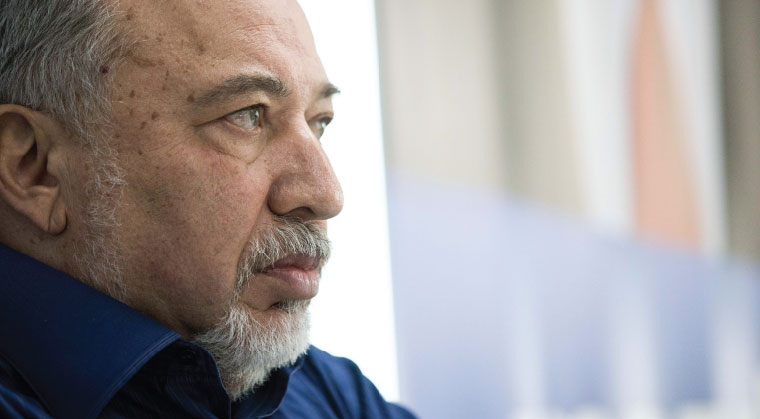 Inside Israel
In the End, Betrayal
When Avigdor Lieberman decided to scapegoat the chareidi public 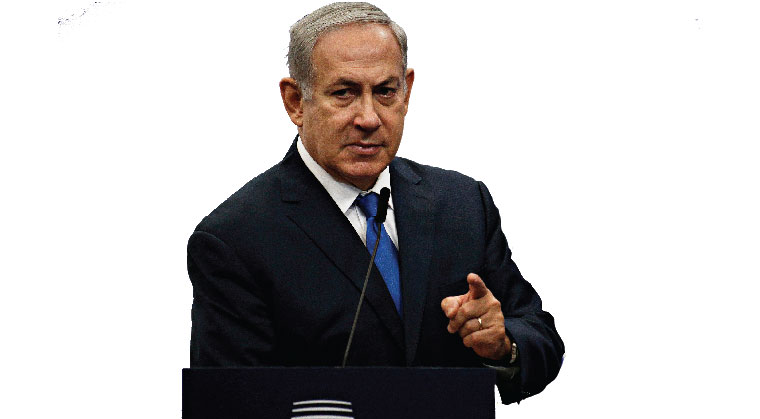 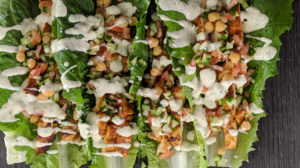 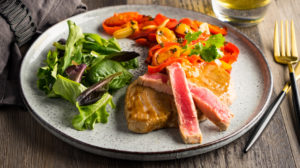 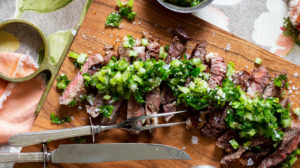 Recipes
MEAT ON THE FAST TRACK
An exceptionally delicious dish that will leave everyone begging for more. 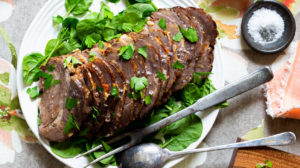 Recipes
Soft & Savory Chuck Roast
Feed your crowd and keep them happy with this incredibly soft and tender meat. 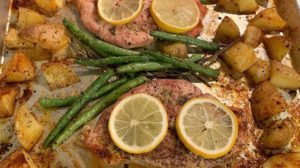 Recipes
ROSEMARY CHICKEN SHEET PAN DINNER
Sheet-pan dinners are easy and quick, and I love them especially because there’s so little cleanup afterwards. 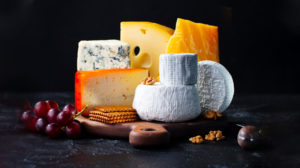 FamilyTable Feature
CHEESE AND CHEESE SUBS
Here's a cheat sheet to the firm, the soft, and the non-dairy cheeses you may find on your grocery shelves this season!