In 1889, a 12-year-old neophyte named Shlomo Polachek arrived in the prestigious Volozhin yeshivah. Myths aside, it was extremely unusual for a boy that age to study there. The yeshivah alumnus who had brought him, Rav Aharon Rabinowitz, was asked why he had brought a mere child. The Netziv even asked where his crib was.

Rav Aharon replied, “Why don’t you test the child to see how large a crib he needs?”

Rav Chaim Soloveitchik, one of the roshei yeshivah, walked in during the farher and was astounded by his genius. Reb Chaim aptly dubbed him the Meitsheter Illui after his town of origin.

Following a stint as a rosh yeshivah in Lida, the Illui was brought to America in 1922 by Rabbi Dr. Bernard Revel to be the first rosh yeshivah of RIETS. In this capacity he delivered brilliant shiurim, sharing Rav Chaim’s Torah with his talmidim. Sadly, his life was cut short by a tooth infection at age 51. His close friend Rav Boruch Ber Leibowitz was then in New York fundraising, and was maspid him before an estimated 15,000 people at the funeral, held in front of the original RIETS building on East Broadway. 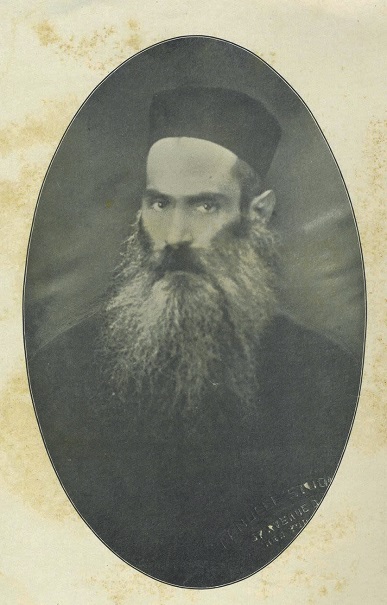 The 21st of Tammuz was the 92nd yahrtzeit of the Meitsheter Illui.

Thank you to Heshy Borenstein for his research assistance 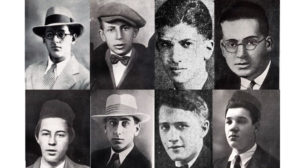 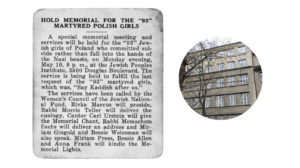 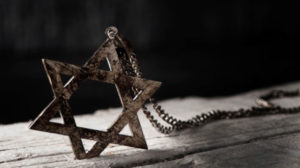 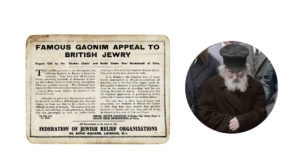 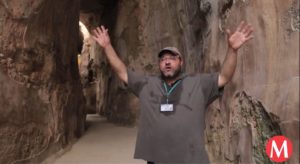 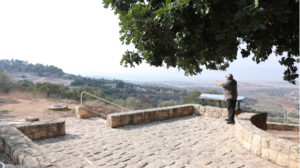 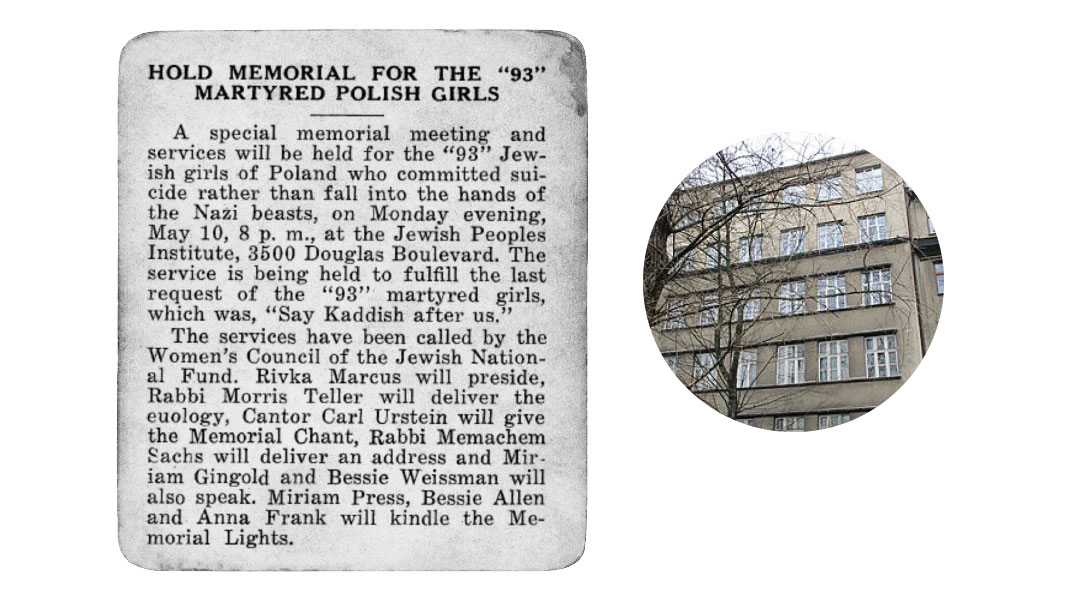 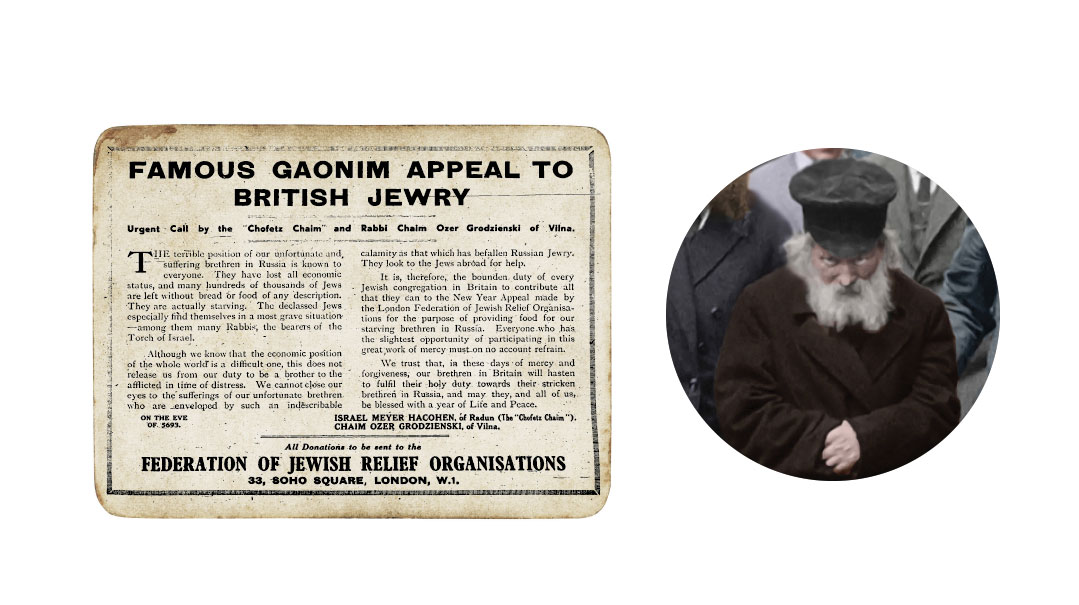 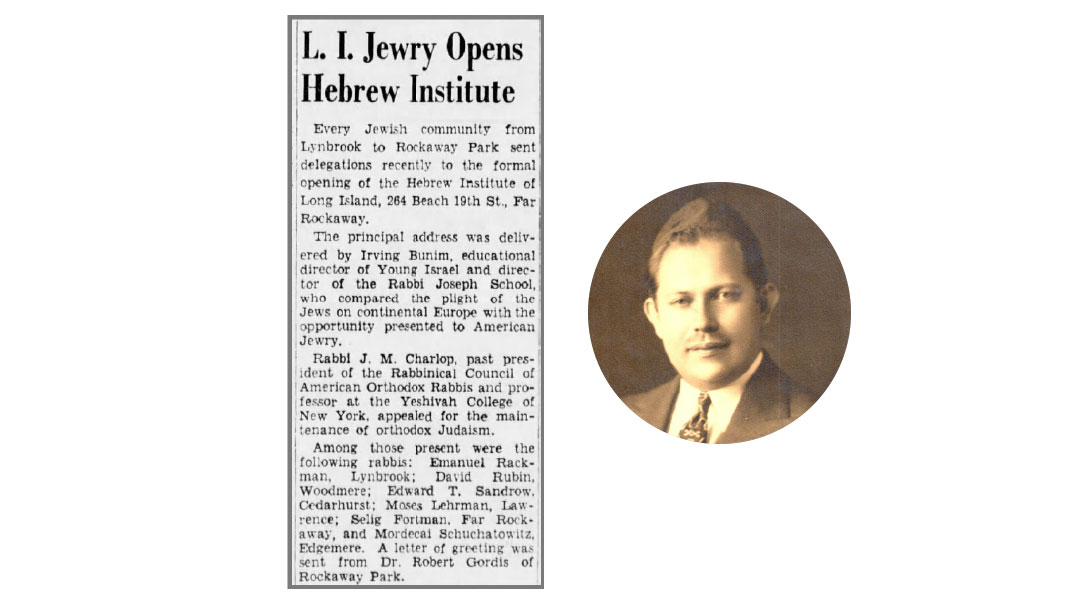 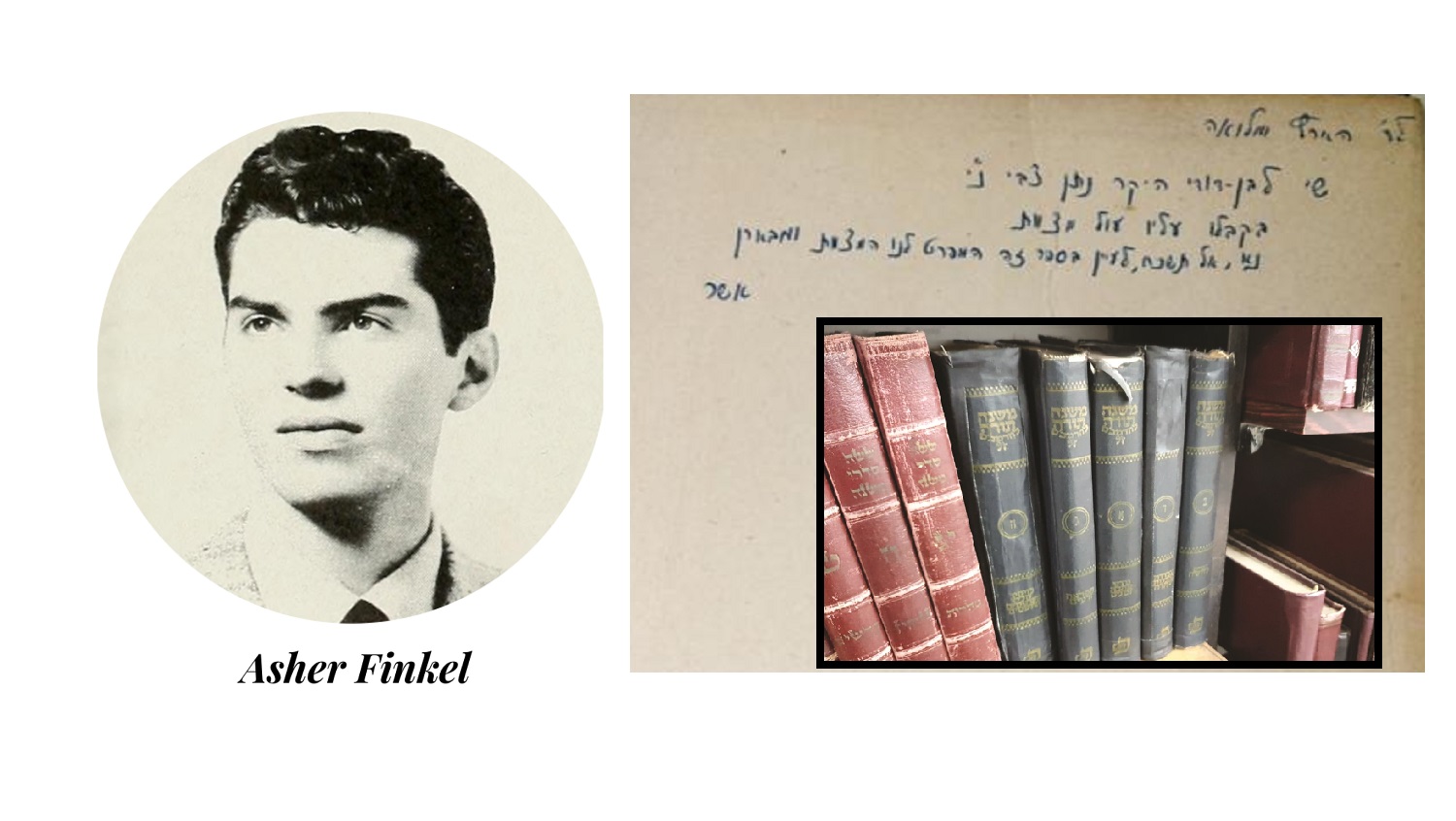 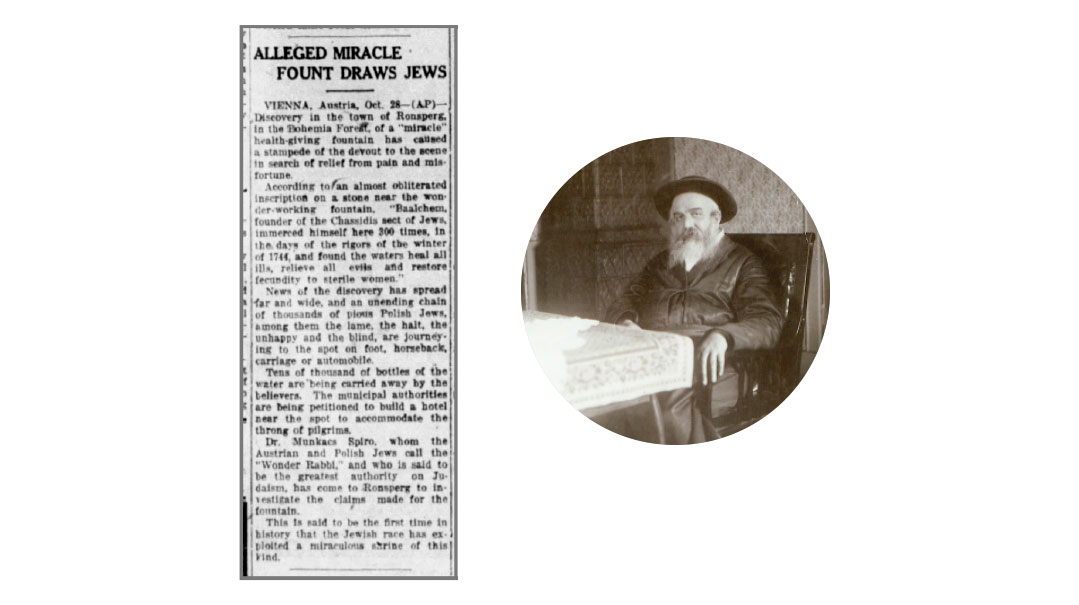 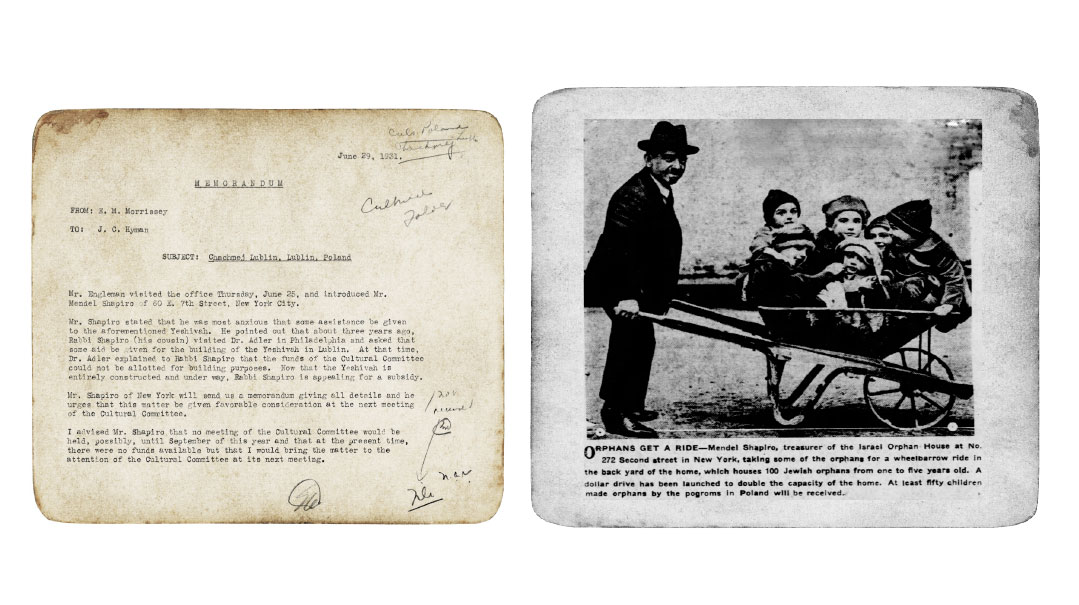