Fear was beginning to creep into our conversations. Would there be flights? Should everyone leave now? 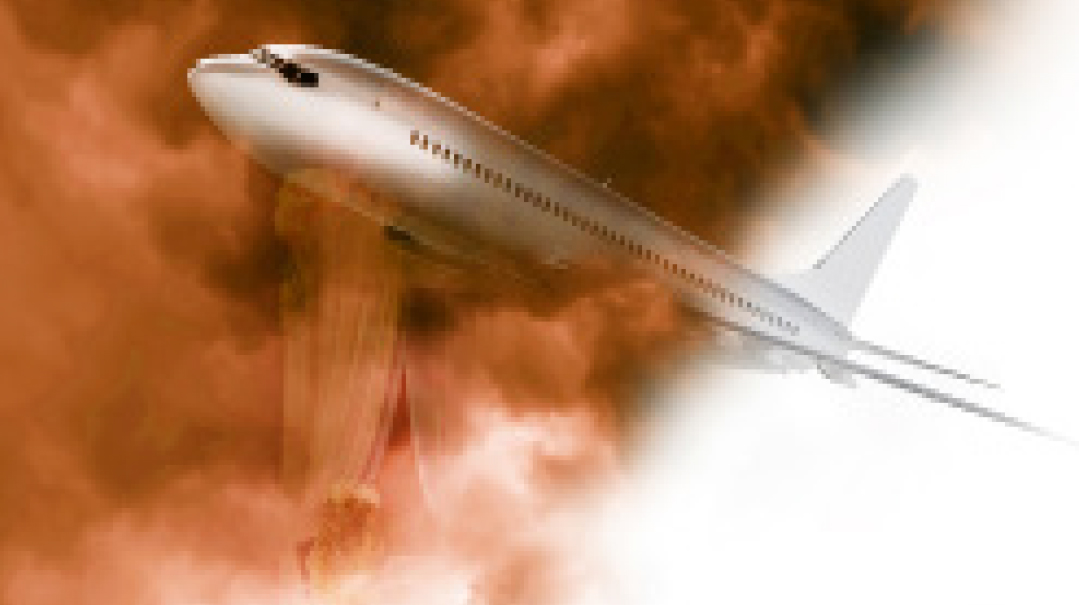 When we first greeted our children, it was a joke — the corona foot tap instead of a hug.

We’d waited so long for this chasunah, and now, to our delight, for the first time in several years, our entire family would be together for just over a week — from the aufruf until the last Shabbos sheva brachos. Cousins would meet for the first time, siblings would catch up, families would enjoy each other’s company — with the added exhilaration of the simchah we were celebrating, and Purim on the horizon.

As with every family event, the planning had been complicated. But finally, they all had somewhere to stay, and we were stocked with favorite foods, cribs, tissues, toys for all ages, and what seemed like a mountain of diapers and baby wipes.

Of course we knew about corona. We’d bought hand sanitizers to place at the entrance of the hall with large notices asking our guests to wash their hands when they entered.

When the first person canceled, we were surprised and saddened. The trickle soon became a stream that wended its way through our guest list, as the older members of our family decided it was no longer safe. In hindsight, they were correct.

By the time we reached the Purim sheva brachos, fear was beginning to creep into our conversations. Would there be flights? Should everyone leave now? One son-in-law, who had planned to leave for England for a quick business trip and then return to Israel for Shabbos, realized that if he followed his original plan, he’d end up in quarantine in England and be unable to return to his family. One daughter, a doctor in a large London hospital, began to get reports that were terrifying.

By Thursday, we heard flights were being canceled or combined, some were rerouted to different airports. Baruch Hashem everyone managed to find flights home.

Shabbos sheva brachos. The last time we would be together.

The singing flew out of the hall and up to the Heavens.

The notes were tefillah.

That everyone would be safe.

That Hashem would take care of our precious children and grandchildren.

Motzaei Shabbos, my husband and I gave brachos to each and every one with tears running down our cheeks, too frightened to verbalize the thoughts running through our heads. “Hashem keep them safe and well. Hashem let us be able to see them again. Hashem…” 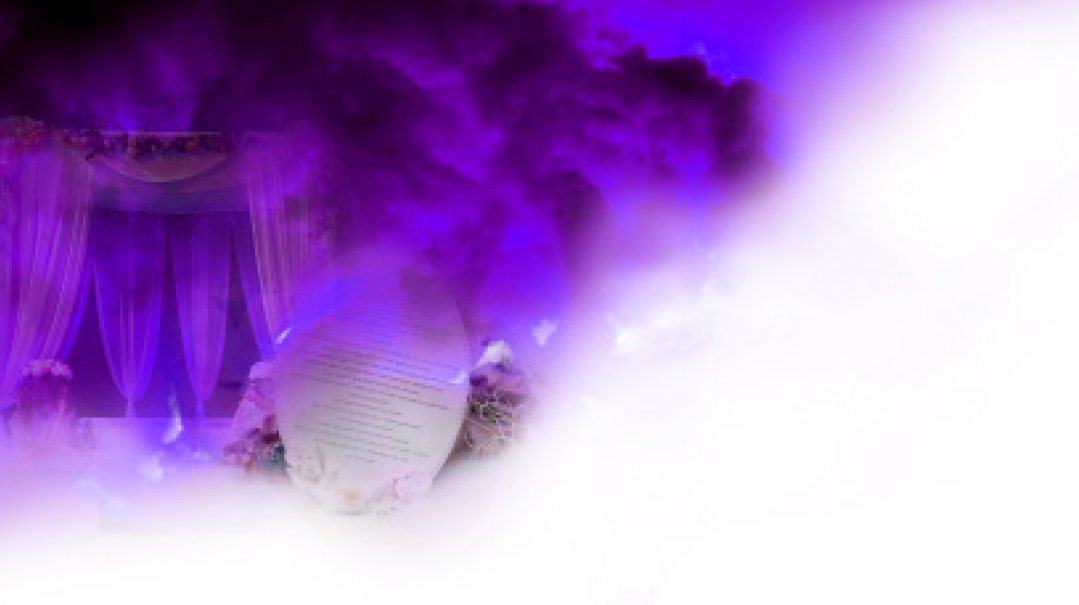 The two of us stood under our chuppah, enjoying the wedding we’d planned in just 24 hours 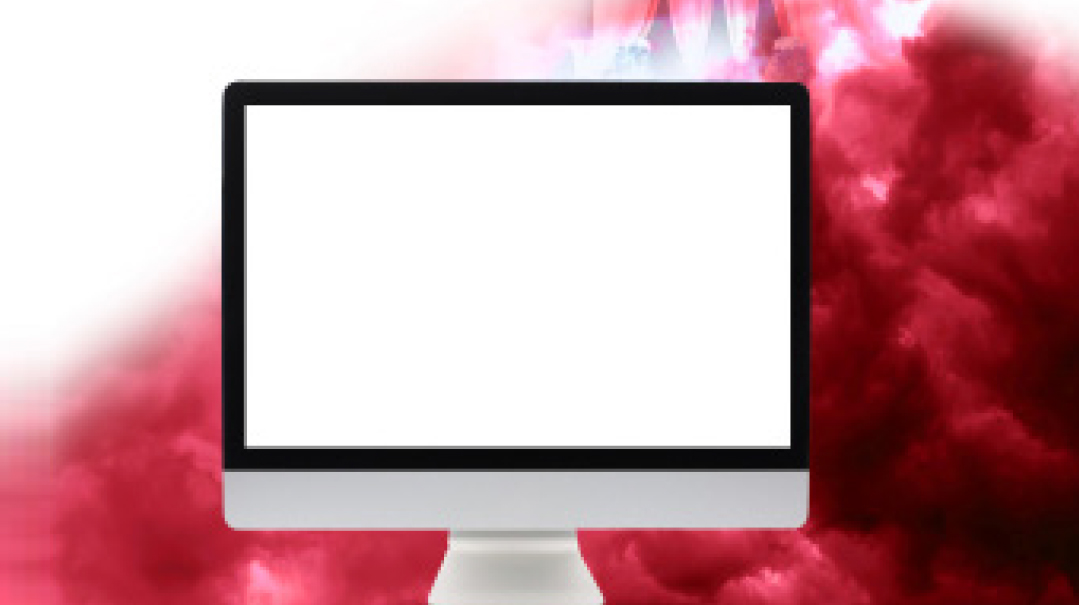 A few weeks ago, I watched — from afar — a remarkable simchah, whose timing and precision were absolute perfection 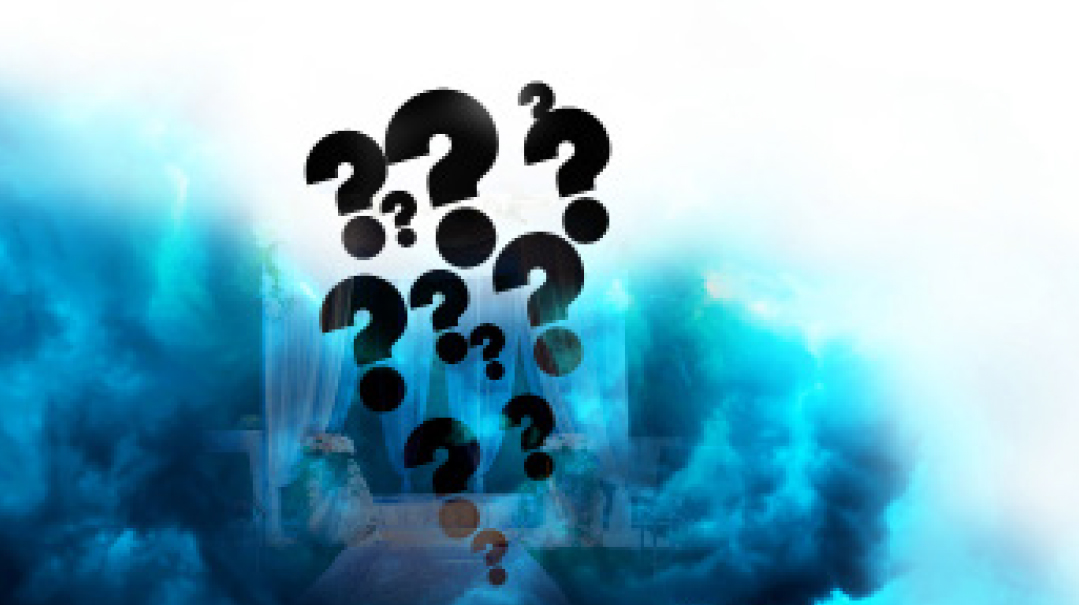 Batsheva Feldman
What No One Warned Me About

I have no idea if I’ll have to push off my wedding. I have no plans of where I’ll live, or what my life will look like come May 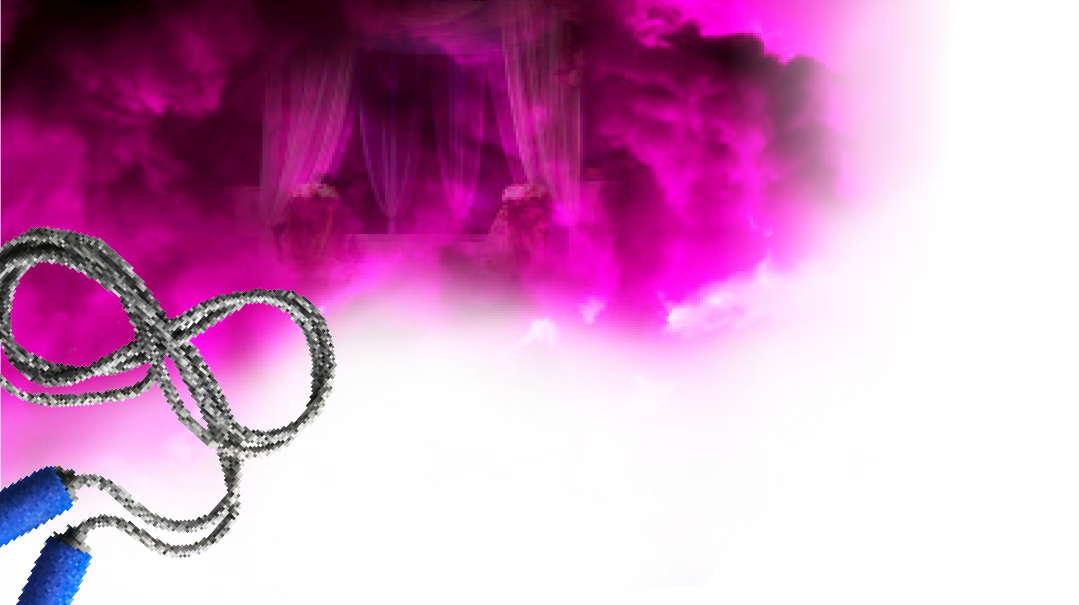 In our case, the police were coming to help us, thank G-d, but historically, this wasn’t always so 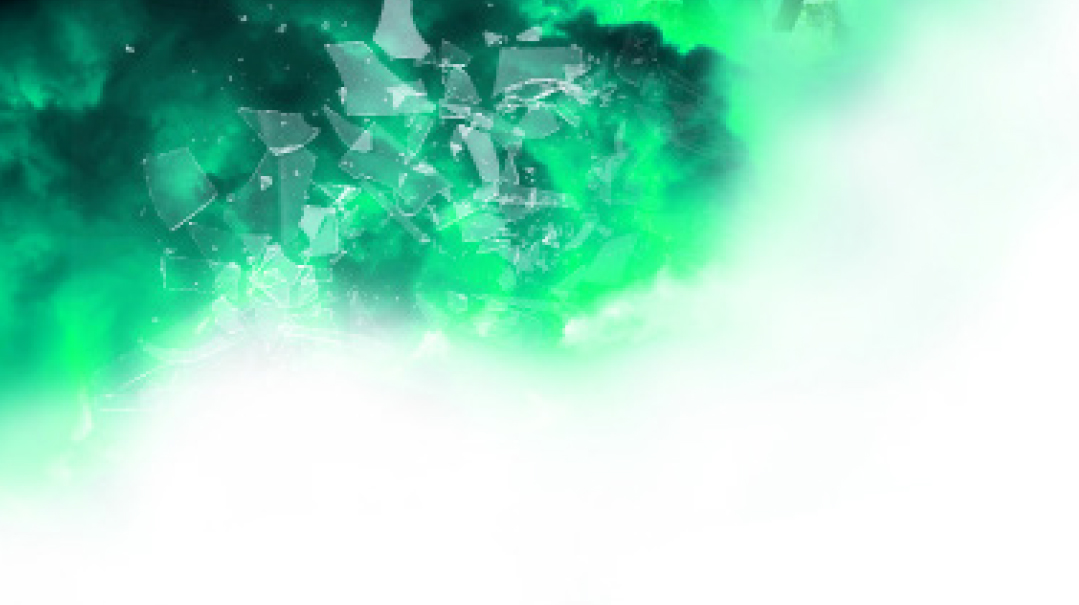 While Fear stalks our community, Joy finds a foothold too. In backyards and living rooms, people celebrate new beginnings. The celebration is dimmed, but the happiness is not 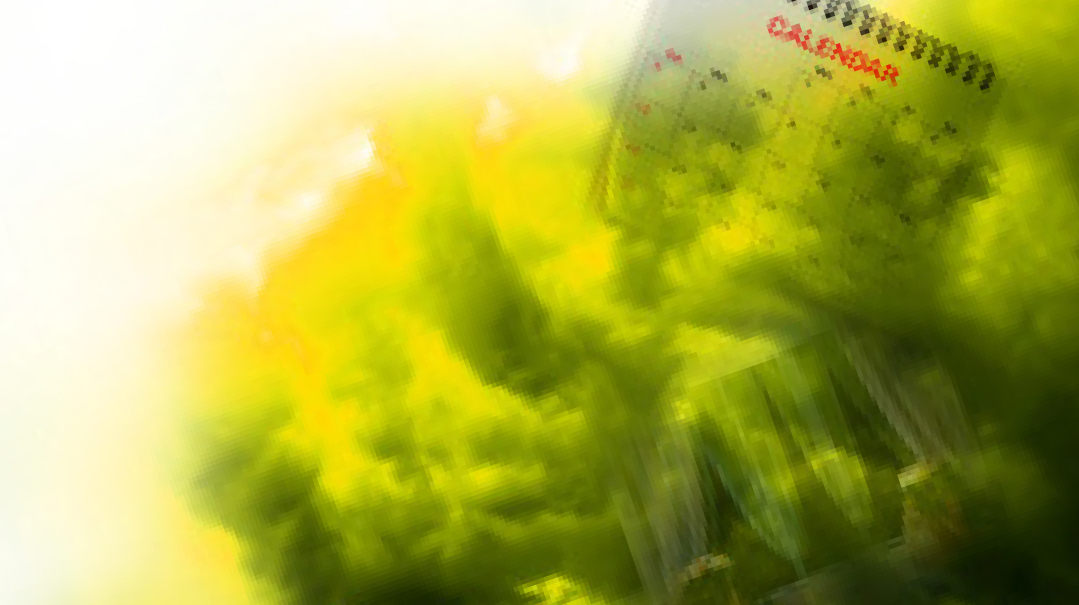 Malka Katzman
Not Yet

My son didn’t want to get married under this cloud of pressure. He wanted simchah and calm