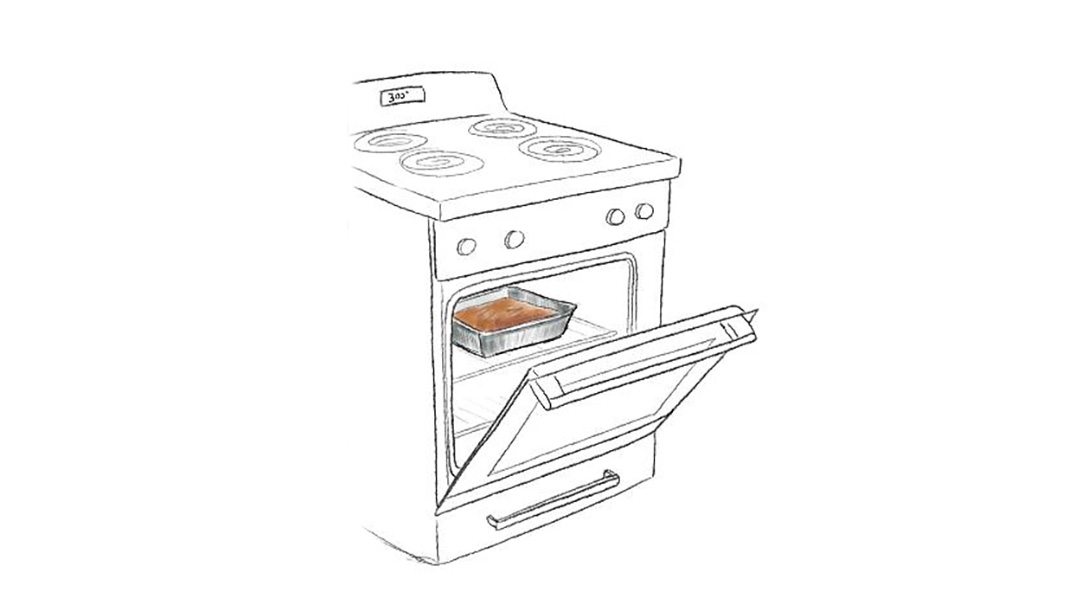 Microwave doesn’t always equal good reheating! In my experience, the way it was cooked is the way it should be reheated. And please don’t reheat frozen pizza in the microwave — if you want it to be mushy, just soak it in water! (Soapbox topic here!) —Devorah Cohen

Reheat food on the lowest temp possible for as short as possible. If you want to retain a crunch, uncover it (but not for too long, or it’ll dry out). Sometimes it’s just not worth reheating, and bringing to room temp is best (think meat). —Esther Kurtz

Reheating low and slow or bringing to room temperature will always yield better results than heating on a high temperature, which will dry out your food. —Rivky Kleiman

I try to let foods come to room temperature before I reheat them. Then I put them on the hotplate on top of upside-down pans so the heat is indirect. This allows the food to heat slowly so that the bottom doesn’t burn before the top is warmed through.

A few more tips: Fried foods, or foods that you want to have crispy top, should be uncovered during the last 30– 60 minutes to release steam. And thick soups can burn on the bottom! Reheat over low heat and stir often.

One last thing: Some things are better served at room temperature than they are after being reheated (think sliced London broil or roasts, fish, even some cooked veggies). —Danielle Renov

I add chicken soup to leftover meats and chickens and even cholent before I rewarm it. —Estee Kafra

When reheating chicken on Erev Shabbos, do it on a lower oven temperature than you originally cooked it on, so it won’t dry out. I also put a piece of parchment paper under the foil for both chicken and meat to retain moisture. —Brynie Greisman

The more you reheat chicken soup, the better and deeper the flavor gets. If I need to stretch it, I’ll add some water, along with salt and pepper, so it doesn’t taste watered down. —Nina Feiner

I sometimes add a bit of water when reheating to keep food moist, but also some additional spices so the flavoring doesn’t get watered down. —Chavi Feldman

The best-kept secret of reheating is that almost everything will be signifi cantly better if reheated on a hot pan instead of in the oven. Pizza, chicken, roasted vegetables, kugel, all included. Not at the same time please. 🙂 —Michal Frischman

I try to avoid reheating dry roasted meats, chicken, and roasted vegetables, but since that pretty much sums up my meals, I let them come to room temp and then reheat them lightly on a second layer on the blech so they don’t lose their color or dry out. —Chanie Nayman

To reheat frozen potato kugel, put it into the oven frozen and don’t defrost it fi rst; otherwise it’ll get soggy. I like to reheat potato kugel from Shabbos by covering on low and then raising the temperature to get a nice crisp. —Chaia Frishman

How you reheat depends on the type of food. Sides like rice and pasta do better in a microwave and would dry out in an oven, but anything you want a little crusty — a kugel, a chicken with crispy skin — should go into the oven. —Barbara Bensoussan

My best advice for reheating frozen kugels is don’t defrost them. Transfer them from freezer to oven, uncovered, and heat low and slow. —Naomi Nachman

If I’m making a double batch of something so I can have it for two uses, I remove the amount that I’m going to reheat and freeze it slightly undercooked. When I reheat it, it’s almost par-baked or par-cooked, and it tastes very fresh. —Faigy Grossman

Low and slow is the way to go. If you reheat food in a rush, it may be tempting to reheat on a high temperature, but that just results in a scorched outer layer and still-chilled inside. Reheat on a low temperature to ensure the food gets warmed, not burned. —Bassi Gruen 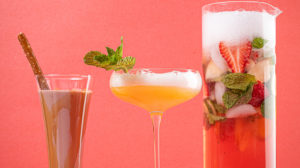 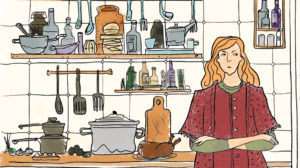 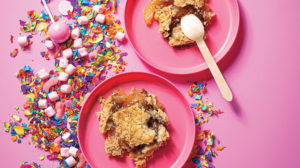 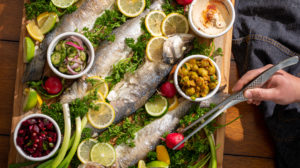 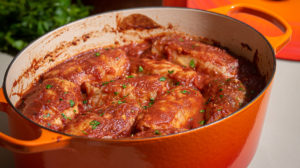 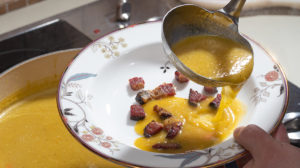 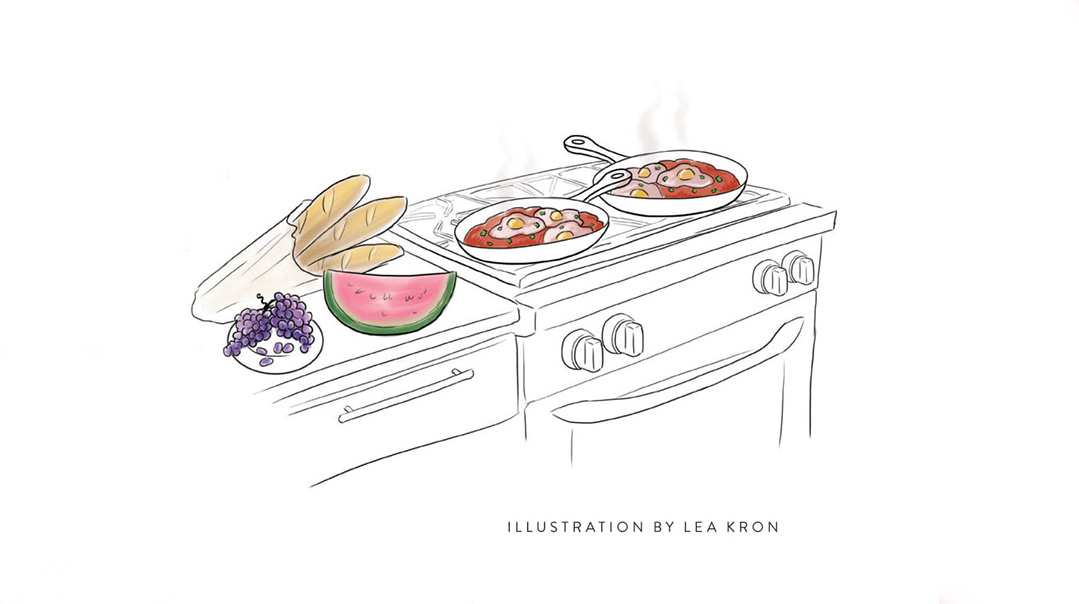 FamilyTable Contributors
What will you be serving all day Erev Yom Kippur?

I always make a big brunch seudah in the morning — two big shakshukas, tons of fresh bread, and lots of fresh, cold grapes and watermelon to help everyone start to hydrate. 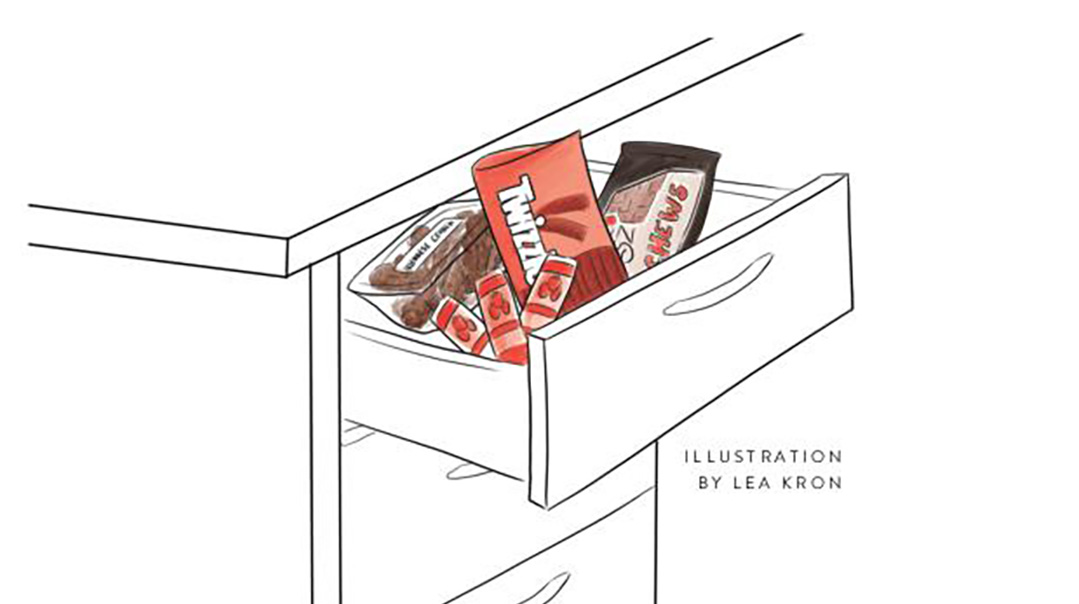 FamilyTable Contributors
What secret-stash snack are you hiding in your desk/car/cabinet over the fridge right now? 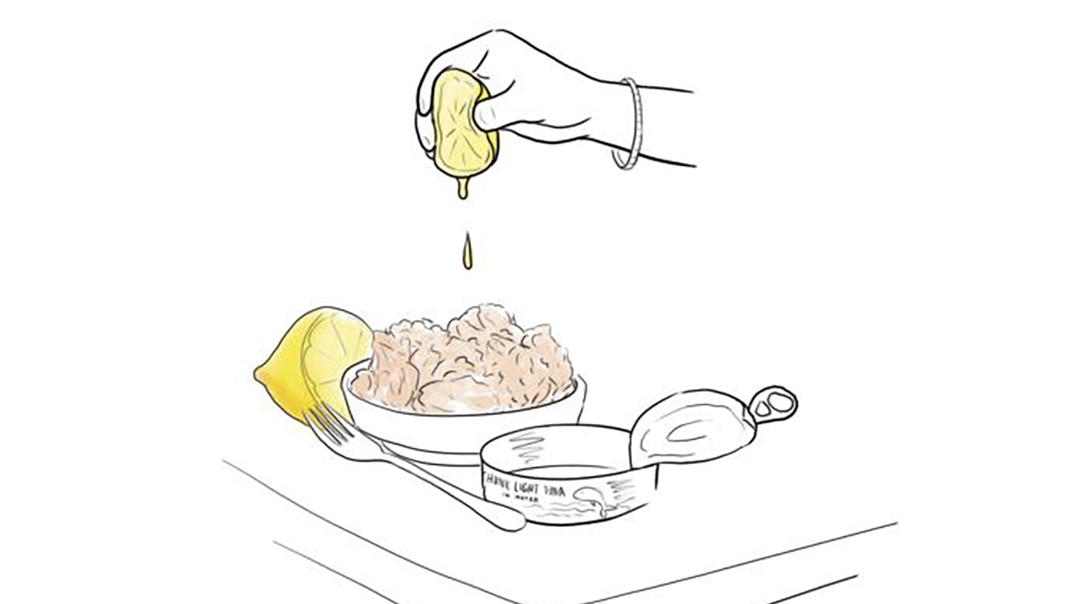 A very small amount of lemon juice erases any trace of a fishy taste. 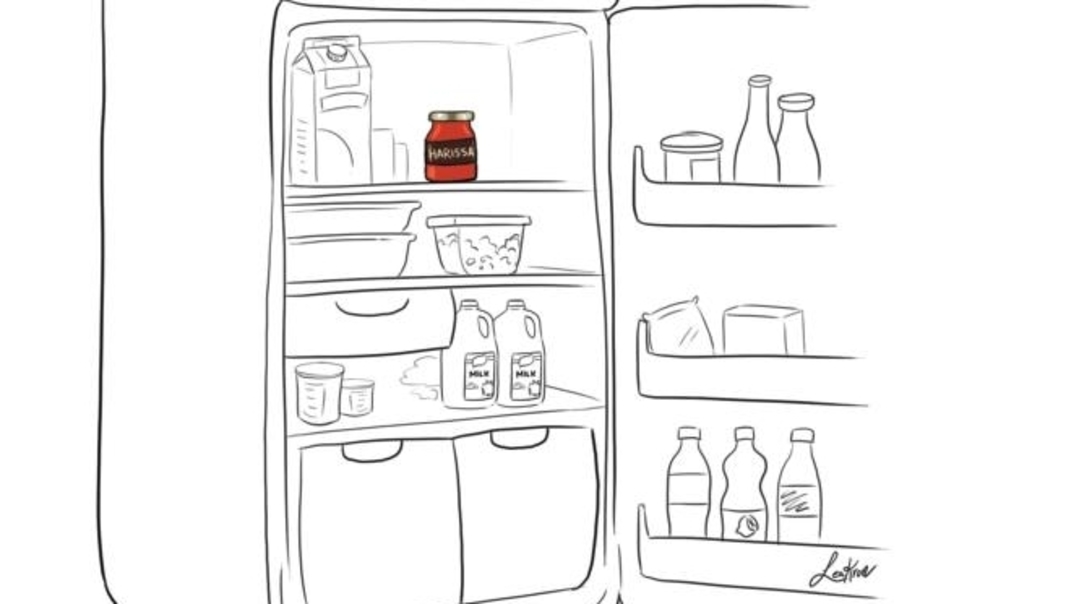 FamilyTable Contributors
What healthy food component do you keep in your fridge at all times?

I almost always have a large container of low-fat vanilla Greek yogurt available for a healthy snack option. 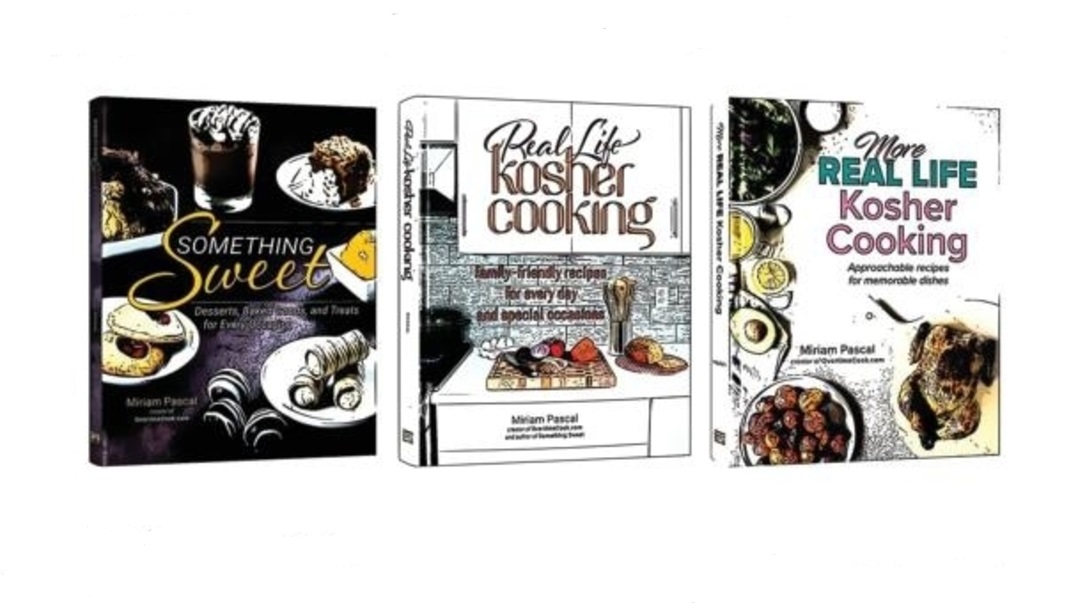 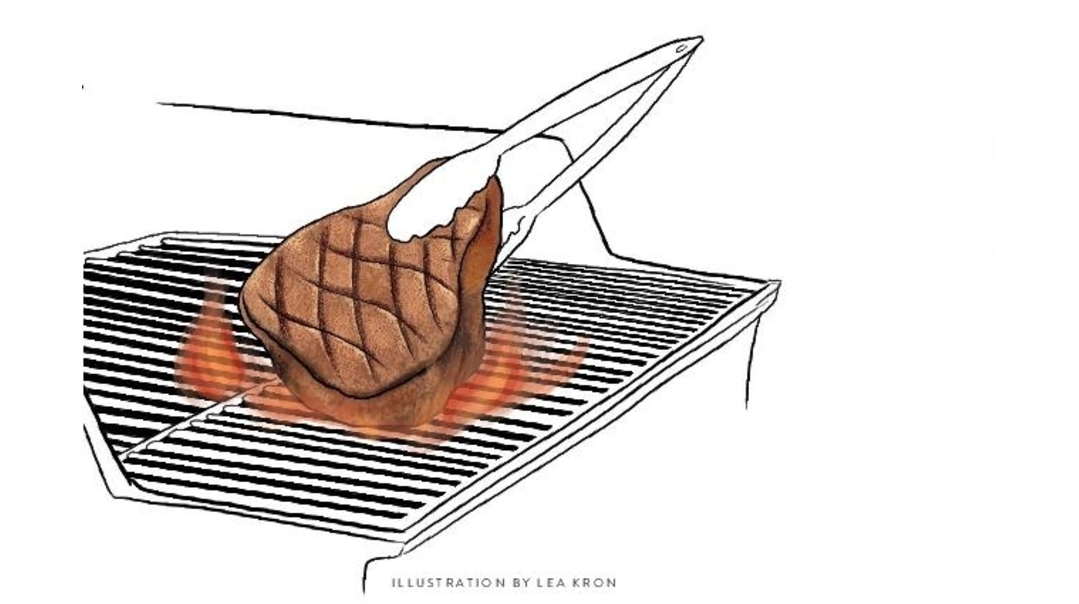 We like to grill on low heat at first, with the top closed, to ensure the meat isn’t raw in the middle. Then I raise the heat, open the top, and broil or grill on high to get that crispy outside sear we all love.