As told to Leah Gebber by Naomie Rivkah Most

“H
ashem, please give me the zechus of performing chesed shel emes.” It was an unusual tefillah, and I don’t know why I whispered those words as I packed my suitcase, they just came from within. They were answered with awe-inspiring speed.
I was returning to Israel for the second time. A baalas teshuvah from the South, seminary had never been part of my life’s plan. But a wonderful teacher had ensured I spent a year in seminary. I returned to America to earn my degree, and when I graduated, my seminary principal sent me a plane ticket.
The day I arrived, I overheard two rebbetzins discuss the plight of a local woman. She was gravely ill and alone in the world. “I can help,” I said. I’d interned in a hospital, and wasn’t fazed by illness.
That afternoon, the rebbetzin led me to the woman’s home. For the next few days, I sat with her, made her comfortable, sang with her. She died in my arms.
If I had to pinpoint a starting point to the circle that has been my life, I’d choose the moments I spent tending to that dying woman.
Fast forward a few months, and I was thriving in seminary and being offered shidduchim — most of which I wasn’t interested in.
“I thought of this guy for you a million times, but he’s 12 years older than you,” my older friend told me.
“Great,” I said. “I want to marry someone older than me.”
Eric had grown up in a secular home, found success as an environmental lawyer, and then, just as he was offered a promotion, left it all to go to yeshivah.
On our very first date, I knew I was marrying Eric Most. “Do you want to think it over?” the shadchan asked. On our third date, we picked a name for our eldest child. Our fourth date coincided with our shadchan’s birthday, and we chose a gift for her. We also bought a challah board for our future home.
On the fifth date, I proposed by accident. It was almost Purim, and I was worrying about a date for the wedding. “If we’re going to get married on Lag B’omer, then I need to start organizing stuff,” I said.
“Actually, I thought we could wait until Shavuos and then our parents could come,” Eric replied.
“Does that mean we’re unofficially engaged?”
But even as Eric was planning an official proposal, his rav called him aside. “There’s a problem,” he said.
I was a child of a second marriage. My mother had never received a get. The beis din sent an emissary to America to check out the situation, and our future together was in doubt. One evening we sat by a gazebo overlooking the Jerusalem forest. Eric was deeply concerned. He was so scared we wouldn’t be able to marry.
I was absolutely calm. I had inner certainty that Hashem didn’t send me my husband to take him away from me. 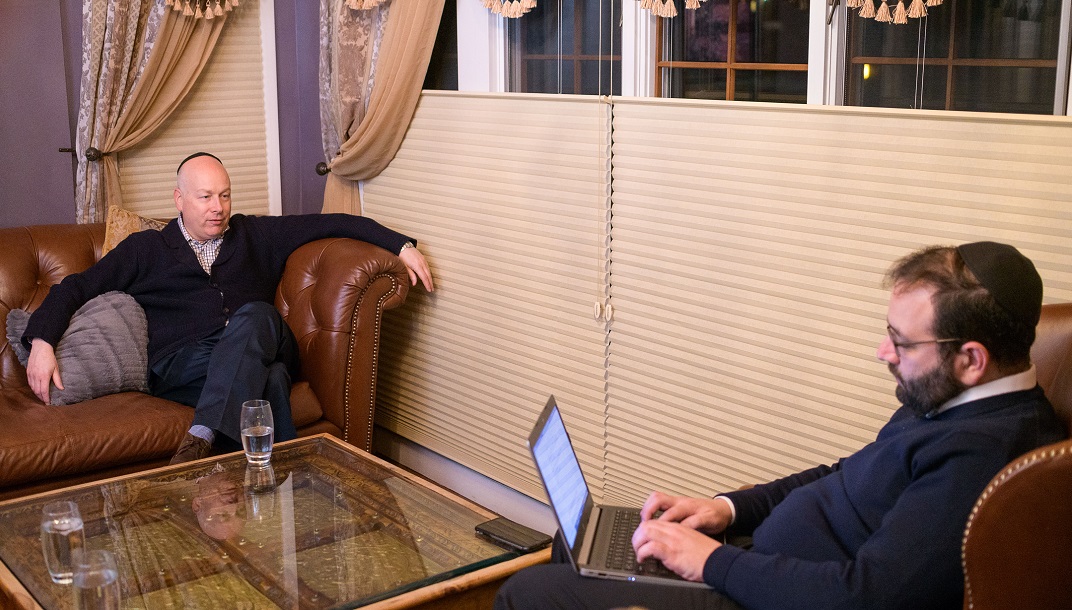 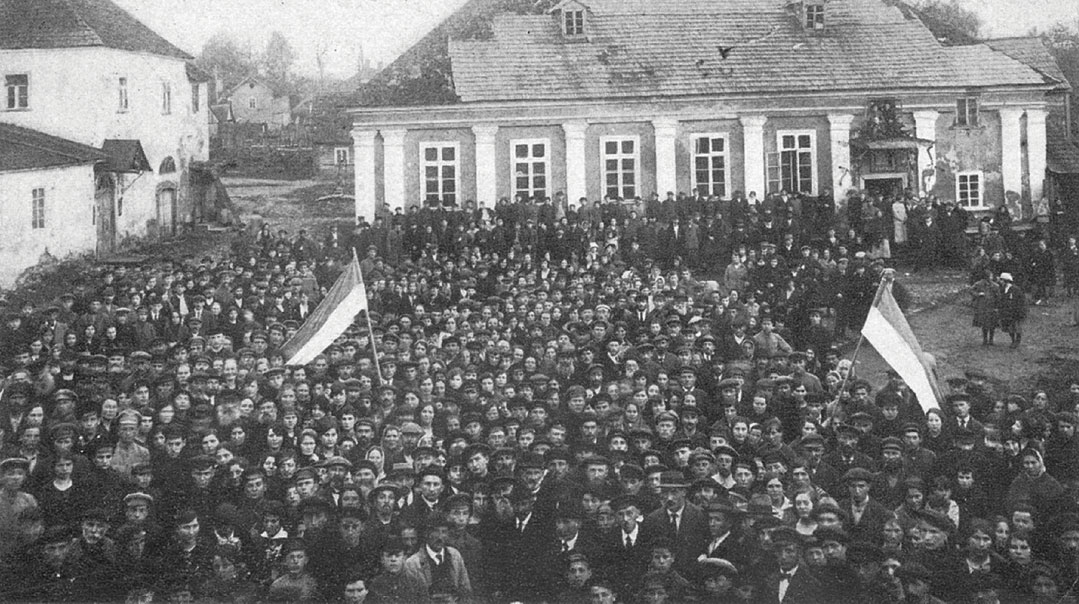 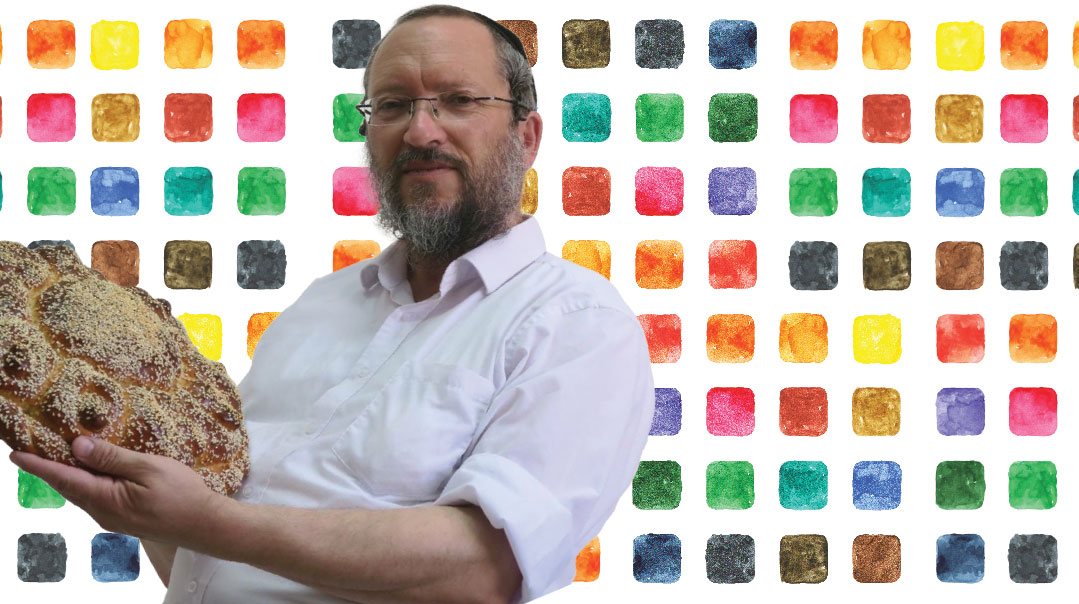 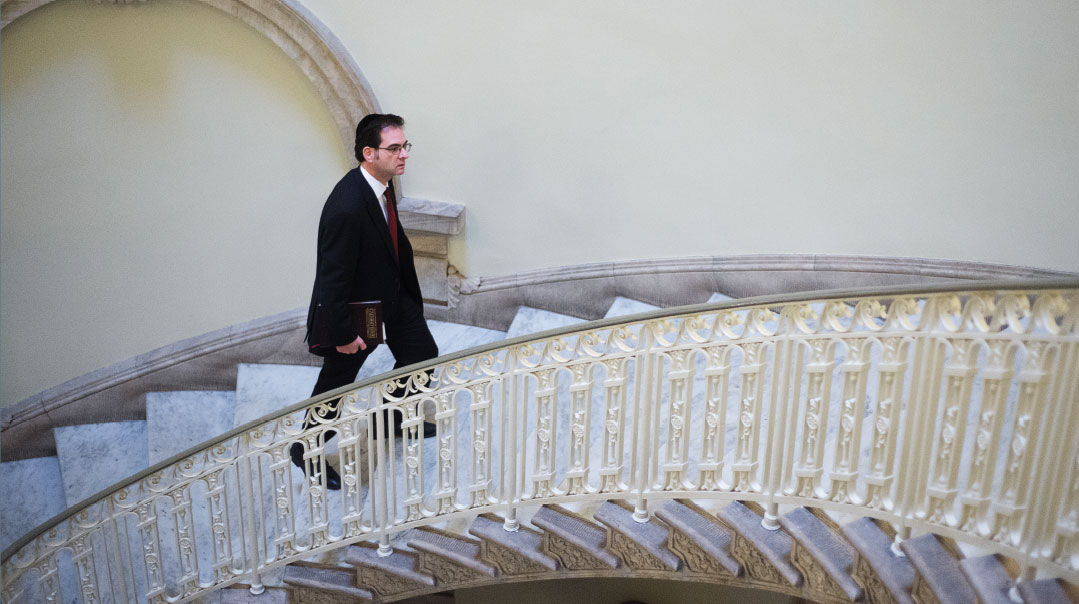 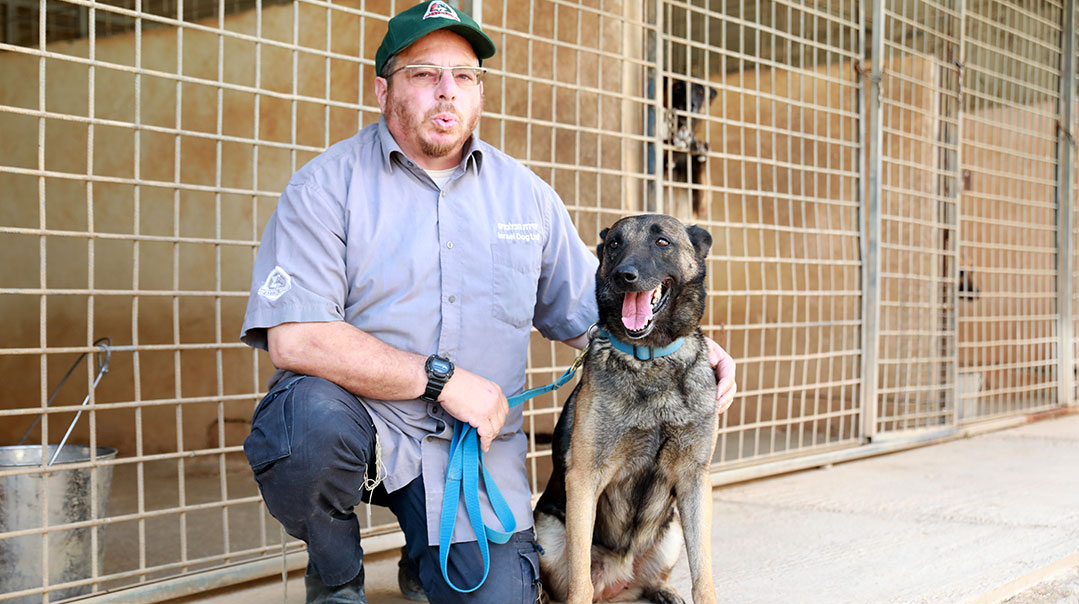 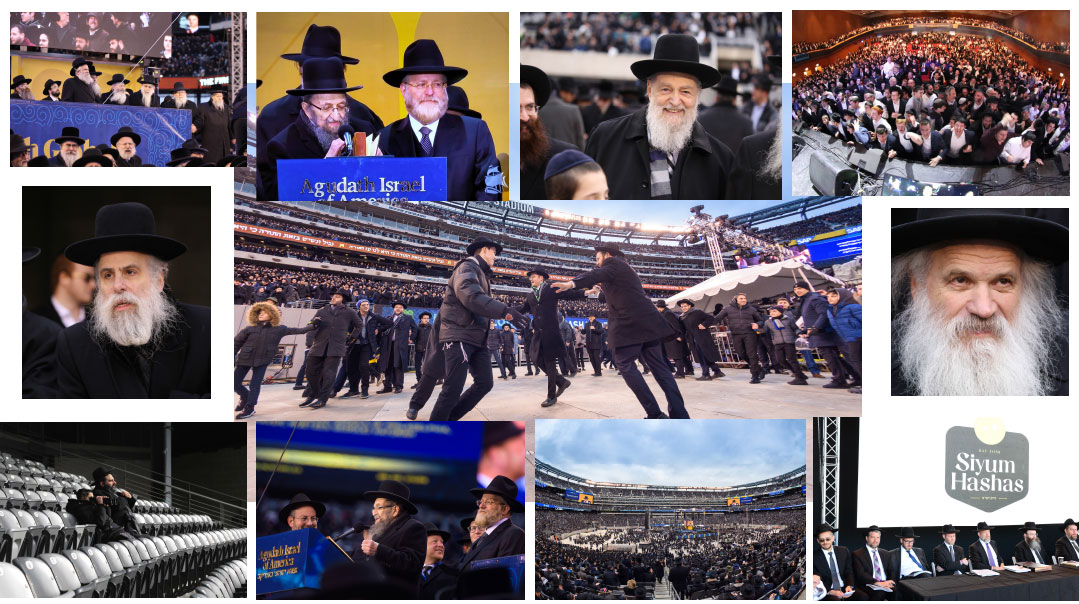