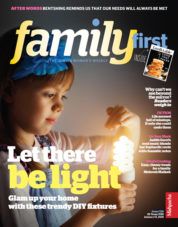 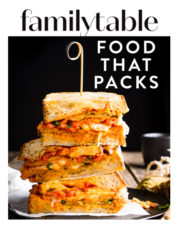 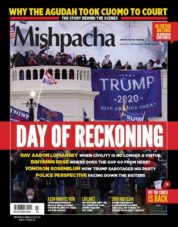 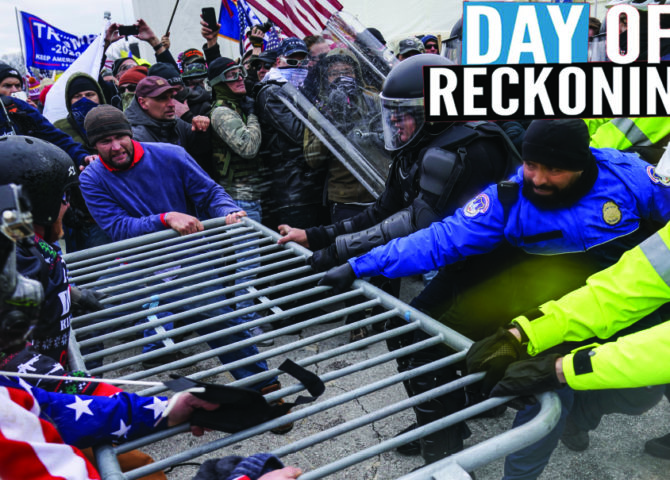 Day of Reckoning
Gone Missing
We can only begin to decipher the disturbing scenes of Wednesday’s lethal raid on the Capitol by asking the right questions: What allowed these events to morph from the unthinkabl ... 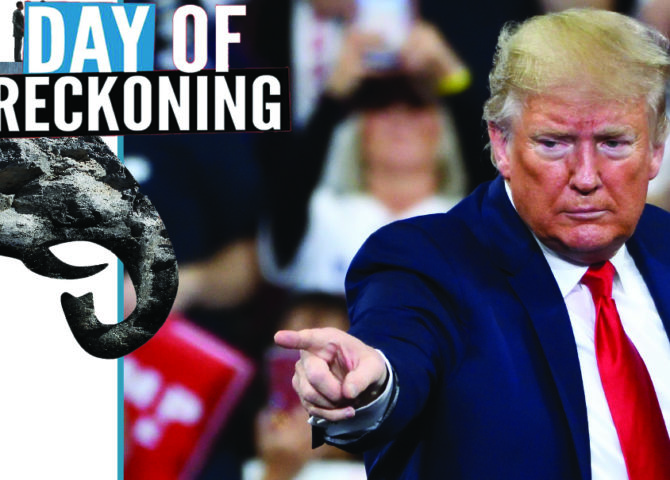 Day of Reckoning
The GOP’s Day After
Where does the GOP go from here? With the Trump era at a sudden and shattering end, how can the party find new leadership and continued relevance? 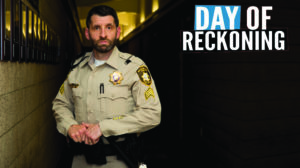 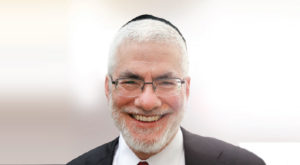 Outlook
The Harder They Fall
The Republicans lost both races for one, and only one, reason: President Trump

Magazine Feature
Supremely Protected
Why the Agudah took Cuomo to court: The story behind the scenes 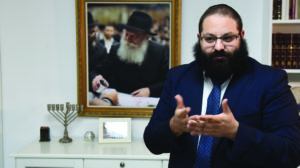 Magazine Feature
Loud and Clear
As the Chabad shaliach to the global deaf community, Rabbi Yehoshua Soudakoff sounds the call of Torah for those who could never before hear it 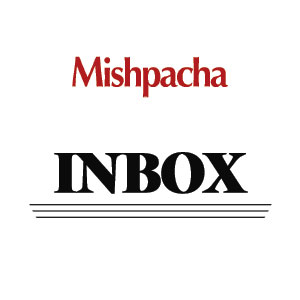 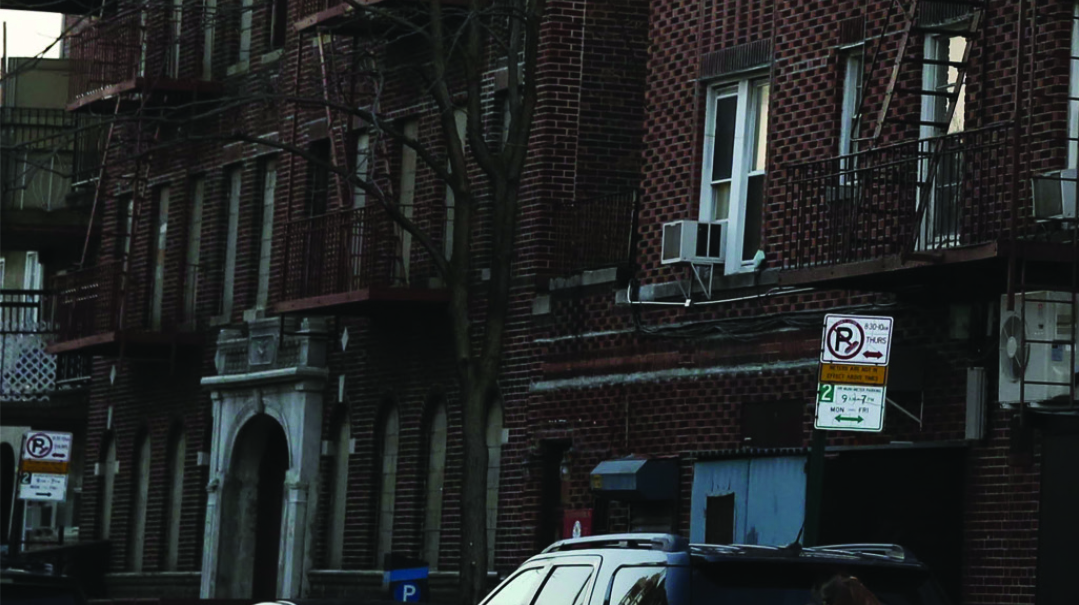 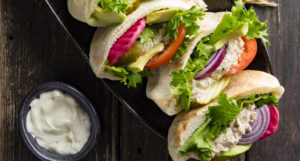 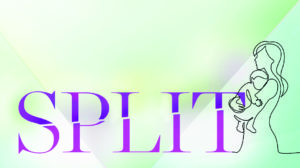 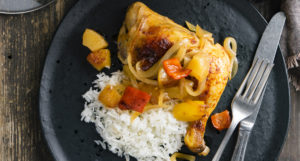 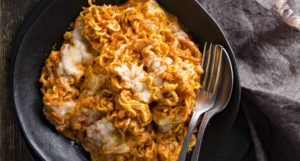 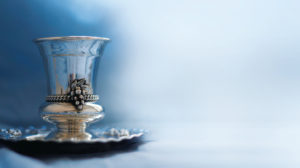