rding to the dictionary, means, in its adjective form, “consisting of many different and connected parts.” That’s us. We’re complex.

Twenty-four-year-old Chaim was frustrating his parents. He was never a great student, and they knew he wouldn’t be a long-term learner. But he was having trouble completing the training course he was taking. These days he was spending a great deal of time lying in bed, staring at the ceiling.

Why would Chaim be lying in bed doing nothing when he had a course to complete? Dad knew it was because he was “a lazy bum who will never amount to anything.” Mom knew it was because he was feeling inadequate. “He’s not lazy, he’s discouraged,” she explained to her husband. “He didn’t expect the work to be so hard. He thought that he’d finally be successful at life when he stopped learning full time and now he sees that he can’t do this either. I’m sure he feels like a failure. I think we should take him to a therapist.”

Dad grunted, but agreed and Chaim had his first meeting with Daniel Starr. With Chaim’s permission, Daniel met with the parents after the initial assessment. “I believe that Chaim is depressed. It could be that a trial of antidepressant medication will help him significantly.”

Dad would hear nothing of it. Once out of the office, he confronted Mom and said, “He’s got an attitude problem, I tell you. And we’re not putting him on pills for that! Find another therapist!”

Mom did some research and found a social worker named Shia Gold. Shia’s meeting with Chaim yielded a different result. “Chaim is a great guy. The problem is that he’s very hard on himself. We can work on that here using some cognitive behavioral therapy and Chaim should start doing a lot better in a little while.”

Everyone was happier with that diagnosis and prognosis so Chaim attended therapy for three months. However, he still spent most days in bed. He failed his semester, and Dad was getting irritated again. “How long is this going to take?” He turned to his wife: “Get another opinion!”

The third professional concurred that Chaim had a harsh inner critic, but he felt that the therapeutic approach needed to be changed. “The inner critic is simply a reaction to Chaim’s underlying anxiety disorder,” he explained to the family. “Once we treat the anxiety, he’ll experience more success and then the harsh inner voices will spontaneously die down.”

Chaim began his work with the therapist but when, after five more months of therapy there was still no visible change, everyone was frustrated again. “I want to get to the bottom of this,” Mom told her husband after one particularly trying morning. “I’ve asked Dr. Steiner to refer Chaim for a full psychiatric assessment.”

Another Point of View

Chaim underwent a full assessment. His mood and history were explored in a personal interview. A developmental history starting from his mother’s pregnancy was given by his parents. A battery of psychological and intellectual tests was followed by psychological, psychoeducational, and psychiatric assessments. A long report was written up, highlighting the following findings:

Chaim’s parents were shocked! How could their child have so many unrecognized disorders?

Since Chaim had always been a well-behaved student, he’d remained “under the radar.” His marks were low, but he passed. His challenges affected his private, inner world and so were easy to miss in a busy household and crowded classroom.

Chaim’s complex diagnosis is actually typical, with several disorders that appear together. In fact, we’re all complex, with or without official disorders. Chaim’s clear diagnosis points to a multifaceted treatment approach. With each area of challenge appropriately addressed, Chaim’s prognosis is very good. But it will take time ⸺ more than a few months!

Chaim is totally on board, feeling good about himself for the first time in his life. “I always thought I was just lazy and bad, like my father said. Now I know that I was born with some challenges in place and that my difficulties aren’t my fault. I don’t mind working hard to address this. In fact, I finally feel hopeful!” 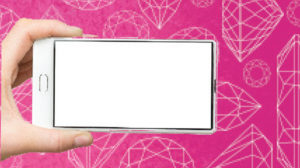 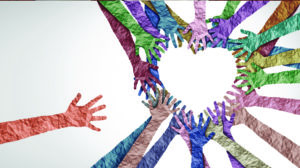 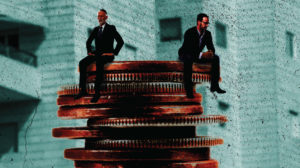 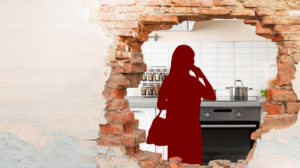 | I'm Stuck |
My Family vs. Another Essential Need
Faigy Peritzman 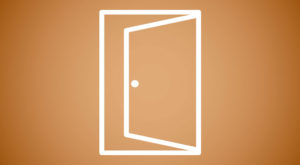 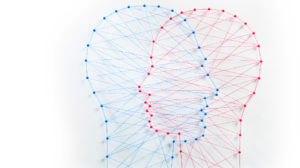 | Family First Feature |
Can You Help Me?
Elisheva Appel

It’s easy to have a good relationship with the grandkids. To have that with their parents, you need to overcome two fatal flaws

Sarah Chana Radcliffe
The Power of the Kitchen

Food is about so much more than fuel

Sarah Chana Radcliffe
How We Look

It can be uncomfortable to see ourselves on Zoom. It’s just a small taste of what’s to come

This small move will start your day on the right foot