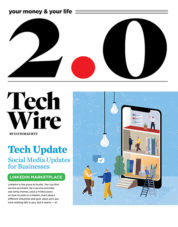 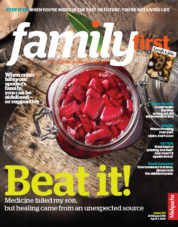 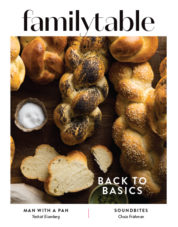 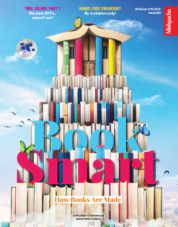 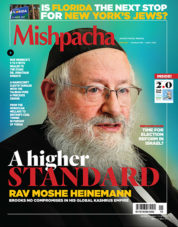 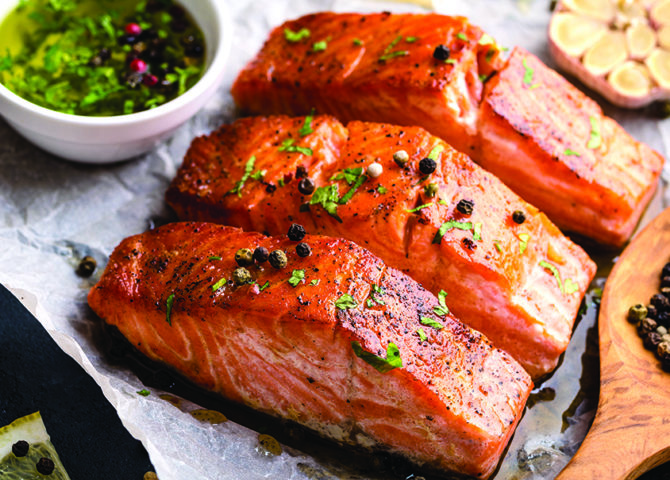 From My Table
From my Table 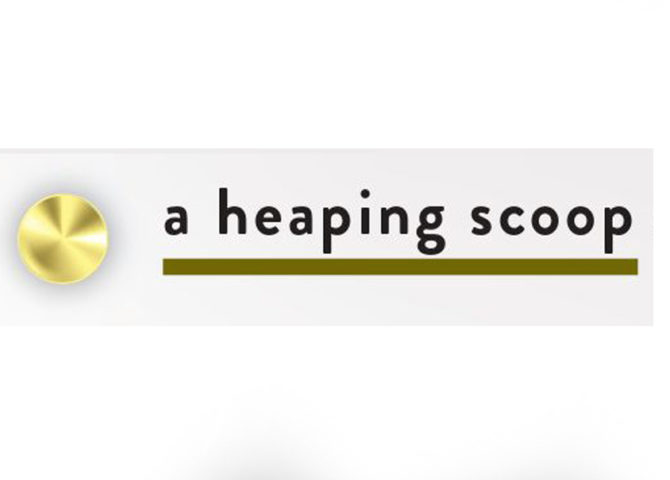 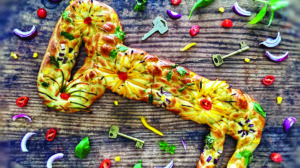 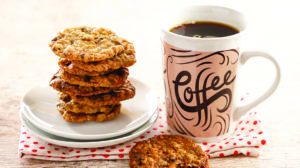 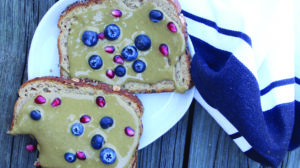 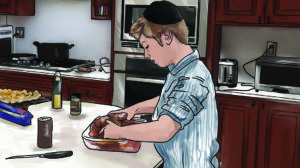 Man With a Pan
How I Met the Shabbos Challenge 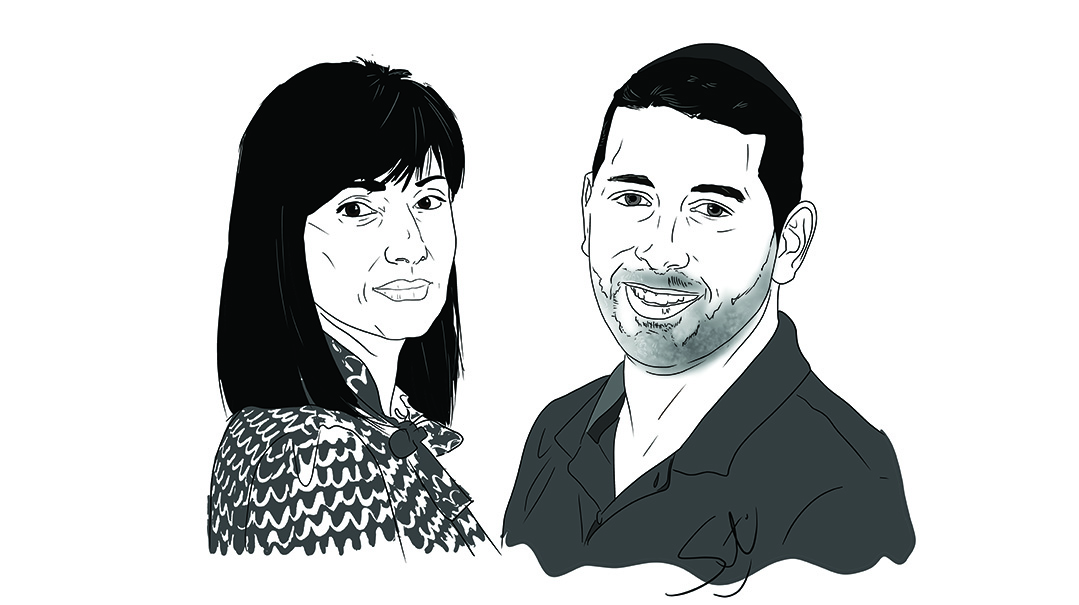 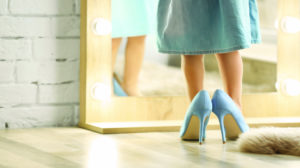 Musings
Mothers as Mirrors
Some moms are all grown up, raising children Mary Poppins-style. But the rest of us are raising our young while raising ourselves 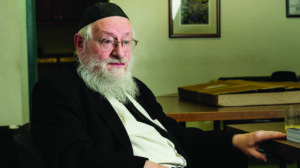 Magazine Feature
Five-Star Standard
For over half a century, Rav Moshe Heinemann has set the bar high on kashrus, as head of STAR-K and as a foremost authority in the ever-more-complex field of kosher certification 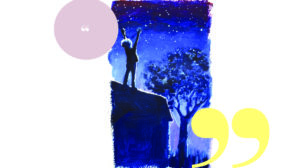 Flashback
Flashback: He Makes Me Scream — Issue 45
"Maybe he just climbed onto the roof and stretched his fingers and stood on tiptoes and reached" 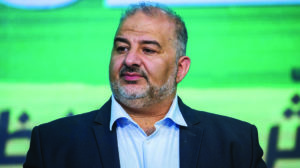 The Beat
Arab Party as Kingmaker?
Mansour Abbas’s Islamist party, which won four seats in the pre-Pesach elections, could hand victory to Bibi or to his opponents

Family Reflections
Innocent Errors
It’s easy to have a good relationship with the grandkids. To have that with their parents, you need to overcome two fatal flaws 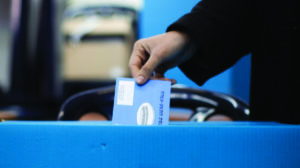