Sometime during that awful era, I began fiddling around on the piano 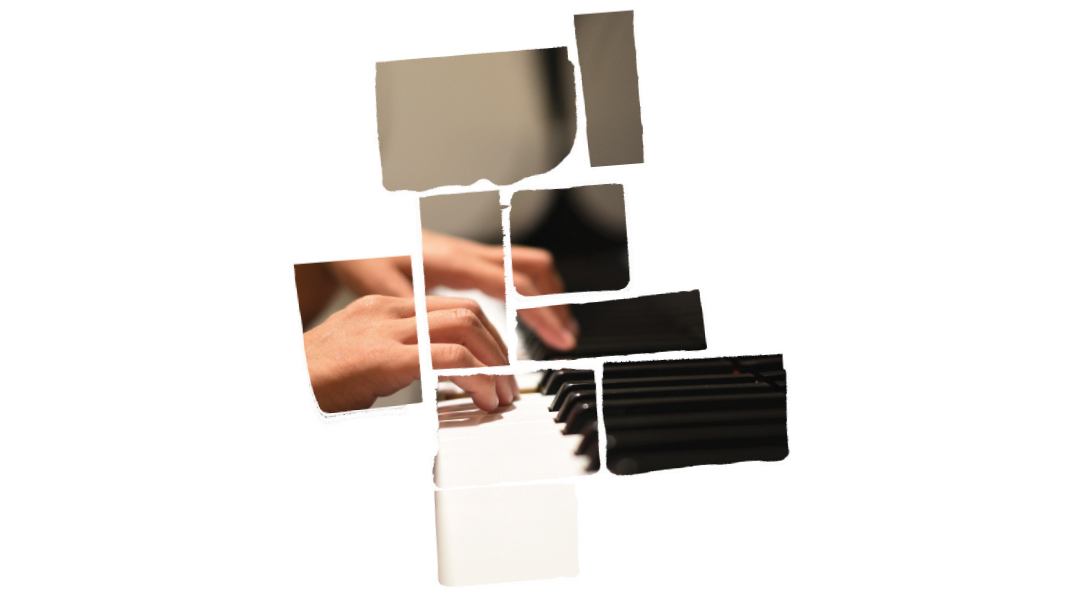 As told to Shoshana Itzkowitz

I was only four years old when my mother passed away. Immediately after her petirah, my father, an older European man who didn’’t have much experience with child-rearing, packed up our house in Brooklyn and moved us  — my twin brother, me, and our older sister  — across the country to live near his sister. It was an act of both sacrifice and survival on his part; he wanted us to have a shot at a normal upbringing, and moving near Aunt Mira would afford us that.

We moved into a tiny ranch in the heart of Small-Town, USA. The previous owners had left lots of furniture, the most prized of which would become my best friend over the next 15 years: an old upright piano.

I have no memories of preschool; my nightmare life began in first grade. I still have pictures of that day: My older sister had painstakingly braided my freshly washed hair, and I wore my absolute favorite dress (it had been Cousin Chana’’s first, then her sister’’s).

For reasons I couldn’’t comprehend, I became the class queen’’s target. From Day One, I was bullied mercilessly. If I drank from the water fountain, Sarah announced that it was contaminated and no one else would drink from it. If I brought chips for a siyum, I’’d walk around the class trying to distribute them, but one by one the girls would grimace and motion me onward.

It never dawned on me to tell anyone what went on in school. Daddy was out at work every day, trying to keep it all together, and we kids would never burden him, and my older sister was a teenager trying to work out her own life, and school was my brother’’s haven. For me… for me it was agony just getting out of bed in the morning.

Sometime during that awful era, I began fiddling around on the piano. Sounding out tunes first with one hand, and then slowly, tentatively, with a two-fingered chord, I’’d spend hours at the piano. By the time I was eight, I had an impressive command of chords that I’’d taught myself through trial and error and would spend every moment I could playing.

The piano was my refuge, my security blanket. Daddy enjoyed hearing me play, and when I turned ten, he found a teacher who charged only $8 per lesson and signed me up. I was blown away by the endless depth of music, and thrived in my teacher’’s effusive encouragement.

Every so often Daddy would say, ““You and that piano are like one, Etty. You’’ll take it with you one day when you move into your own home.”” He’’d smile, and my heart would swell.

Eventually we moved back east. Daddy brought my piano with us; I still had the ““safe place”” it gave me. He often repeated that the piano would follow me to my own home one day. By then I’’d also picked up saxophone and guitar, but piano remained my first love.

Which was why I was so thrown for a loop when, during my seminary year, Daddy mentioned in a phone call he was considering moving the piano to my sister’’s house. Her son, it seemed, was emerging as quite the musical genius, having taught himself to play ““Torah, -Torah,”” and Daddy thought it would be wonderful to gift his eldest grandchild with the piano.

I said nothing. Daddy was very old school; we didn’’t dispute his words. If that was his decision, that was it. But I was inconsolable at the idea of someone inheriting my piano. That piano had seen me through the worst times. It was a piece of my heart.

The piano was still in Daddy’’s house when I returned home from seminary. My nephew had exchanged his love of music for baseball and my sister didn’’t want extra ““junk”” in her house.

I married and moved to Israel. Every so often Daddy would say he wished I could somehow take the piano. The first time my husband and I saw the apartment we’’d eventually buy, I knew exactly which wall would be the perfect spot for it.

Daddy eventually moved to a retirement community in Lakewood, and his new place was miniscule. Once again, there was talk about what to do with the piano, and I had to hang up the phone when I heard the options: sell it, donate it, give it to one of the grandchildren.

And then one day, Daddy called, ecstatic. ““Etty, Aunt Mira and Uncle Sol are making aliyah. They’’re sending a lift to Israel with all their furniture and said I can send the piano. Do you want it?””

Today, my piano sits in all its glory in my living room, my Shabbos licht resting on its surface. Every Erev Shabbos I sit down at my piano to usher in Shabbos before the siren rings. Occasionally, one daughter might accompany me on guitar, another on violin, but even alone, this is the highlight of my week.

The strangest part of all is that Aunt Mira and Uncle Sol came to Israel, moving all their worldly possessions, bringing my piano in their lift. And in an unexpected twist, they returned to the States soon after for medical reasons, taking everything they owned back with them.

But I know why they had to make that whirlwind move. It was so I could get my piano. 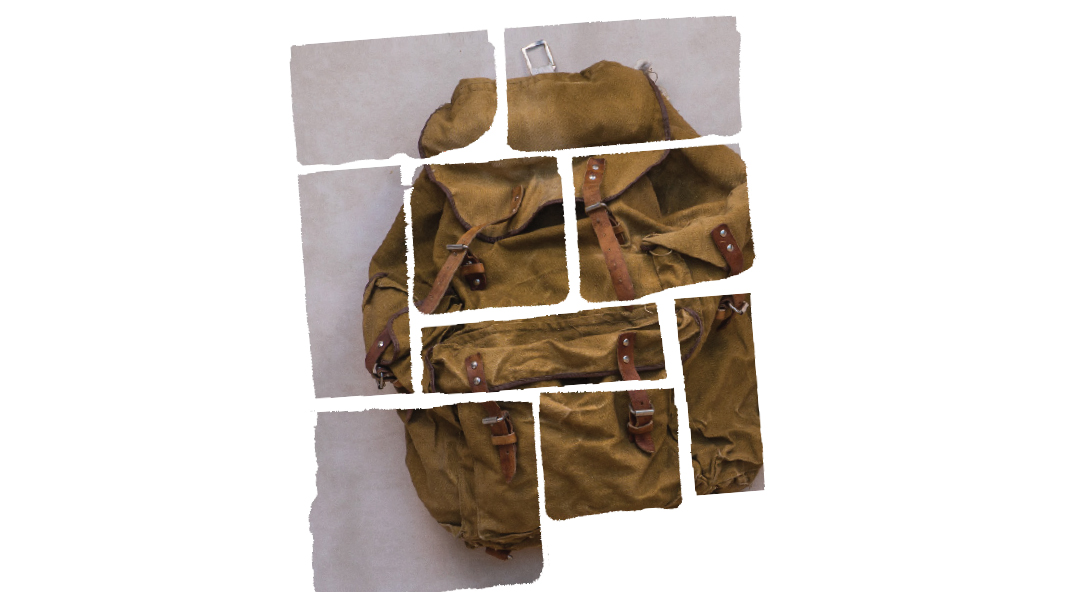 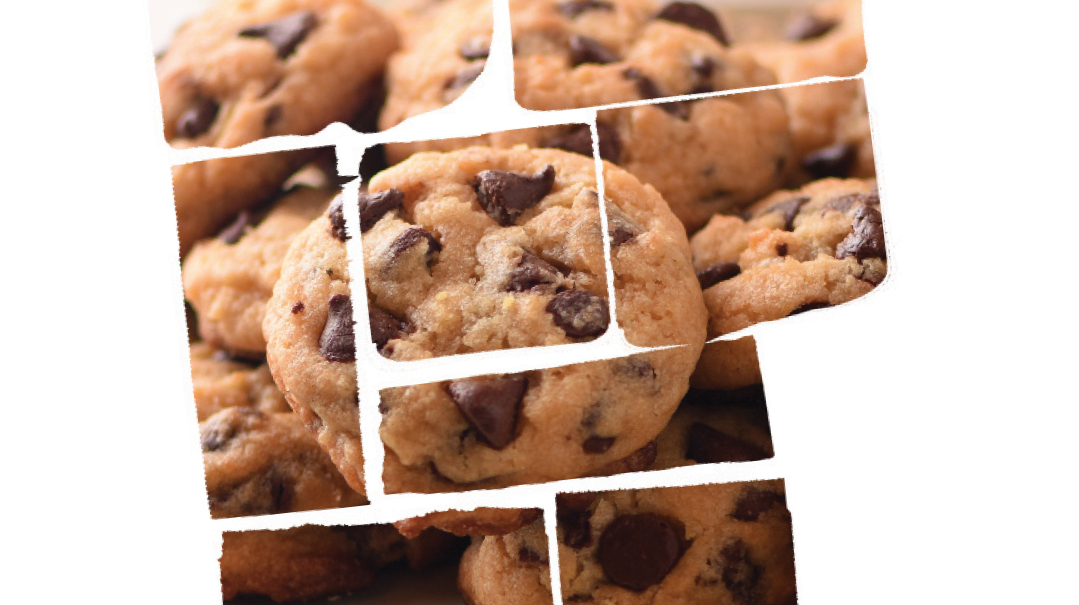 We’d created a haven for them to unburden their hearts, and sent them away with the sweetness of home cooking 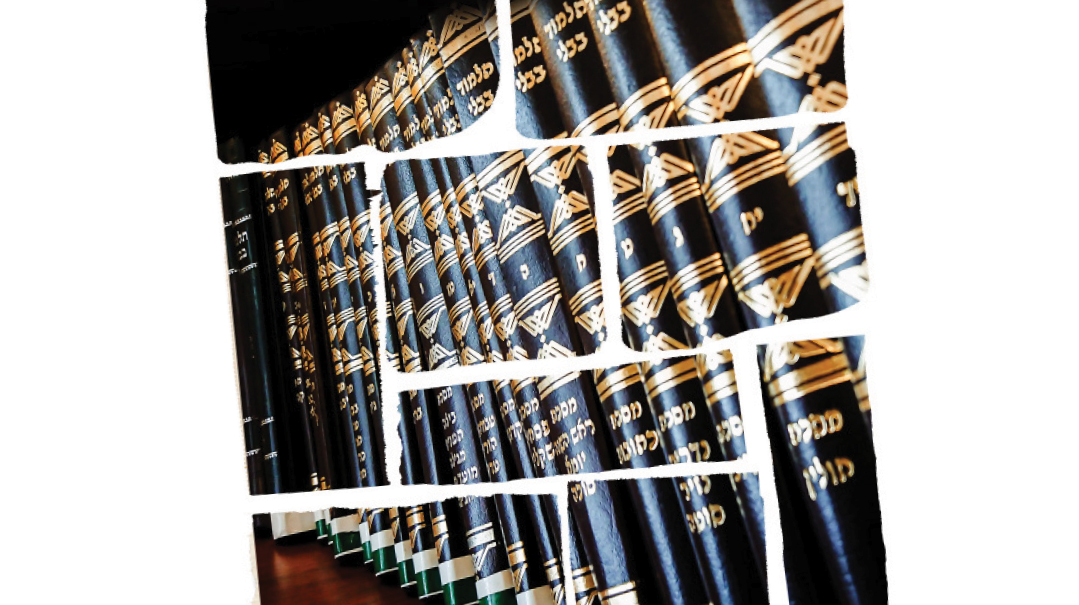 Miriam Milstein
Every Day of Your Life

“What do you think?” Reb Laizor thundered. “Without mussar I would be like that too!” 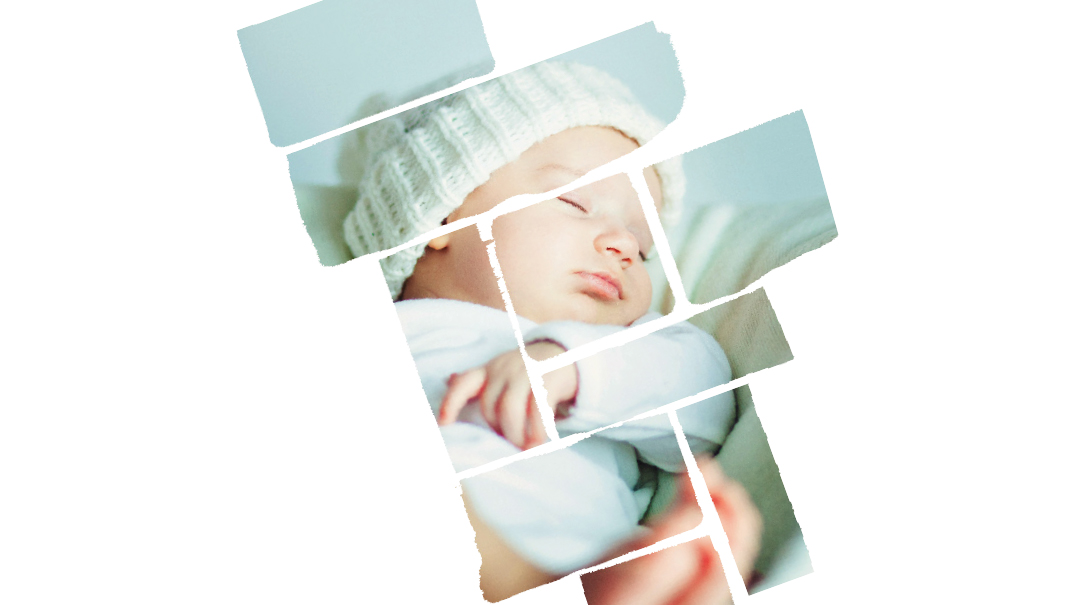 Ayala, I try reasoning with myself. You have two options. You can either get to work making phone calls or you can cry 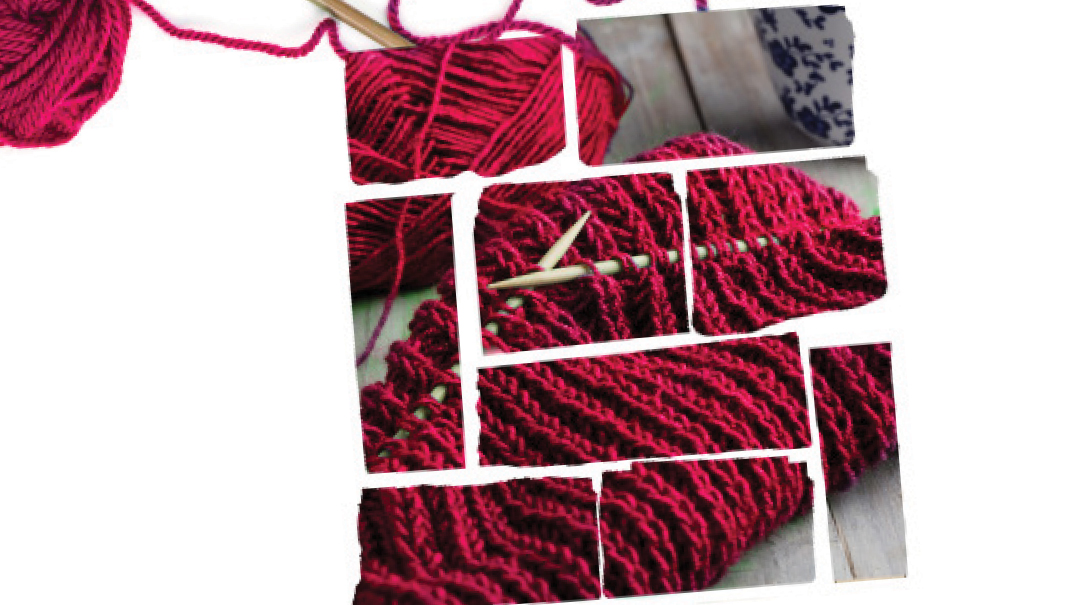 Shana Reicher
Stitches across the Divide

I can feel the strain through the thread. I am over effusive; she is cordial. Don’t touch me 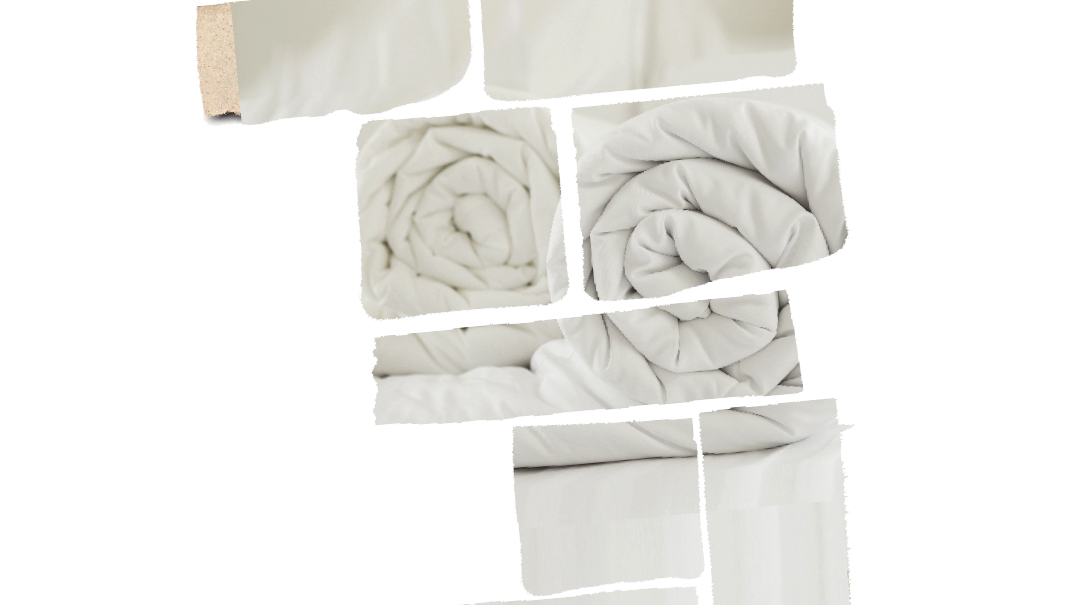