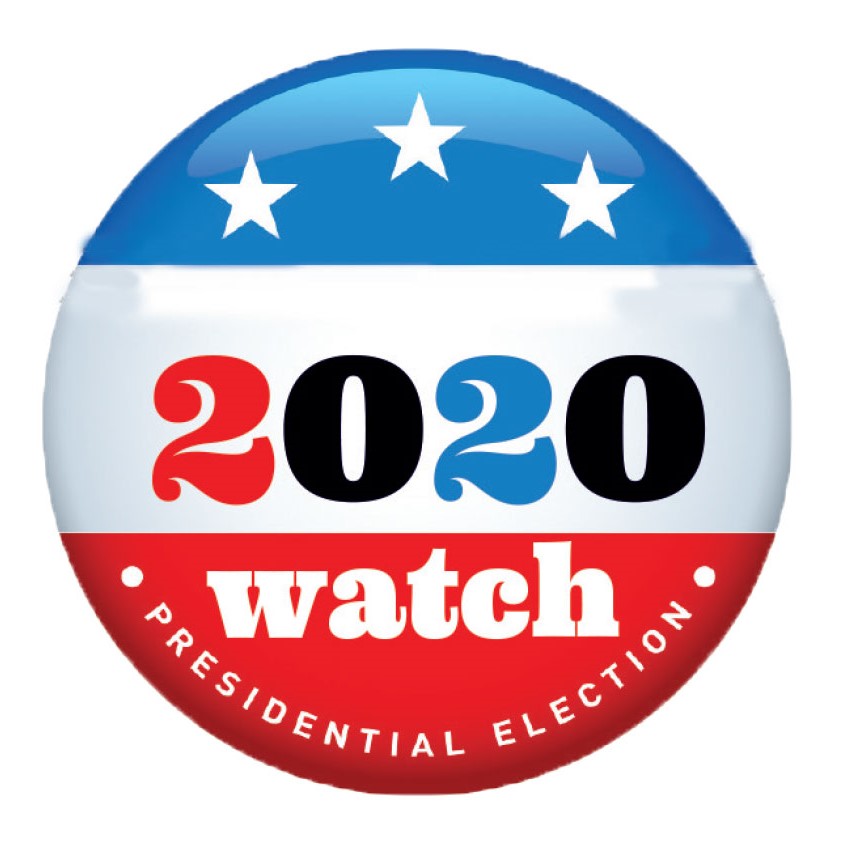 eanwhile, back in the Washington swamp, the main question occupying lawmakers and political professionals is what effect the impeachment trial will have on the 2020 elections. Will President Trump emerge strengthened by his acquittal and storm to victory in November? Or will the Democrats benefit, enlivened by a proceeding that many Americans supported?

According to Josh Kraushaar, politics editor at National Journal, an influential Washington weekly, voters across the country weren’t paying much attention to the trial.

“Even Democrats who don’t like President Trump care more about their own economic situation,” he said. “They care more about their jobs, the economy, their ability to pay for health care. When you talk to voters, the impeachment trial was mostly background noise. People had trouble following all the details.”

Neil Strauss, national spokesman for the Republican Jewish Coalition, has a different view. He told Mishpacha that the president will build momentum in the post-impeachment polls.

“The American people saw right through the impeachment sham for what it is — a partisan witch hunt,” he said. “The election is a long way off, so voters are more likely to be swayed by President Trump’s historically great economy, the fact that he keeps taking out terrorists left and right, and his amazing accomplishments in the Middle East. They’re also unlikely to be swayed by Democrats’ outright hostility toward Americans who don’t hold their far-left ideals, and toward our invaluable ally, Israel. Americans are smart and will remember that Democrats tried to remove the most successful president of our lifetime.”