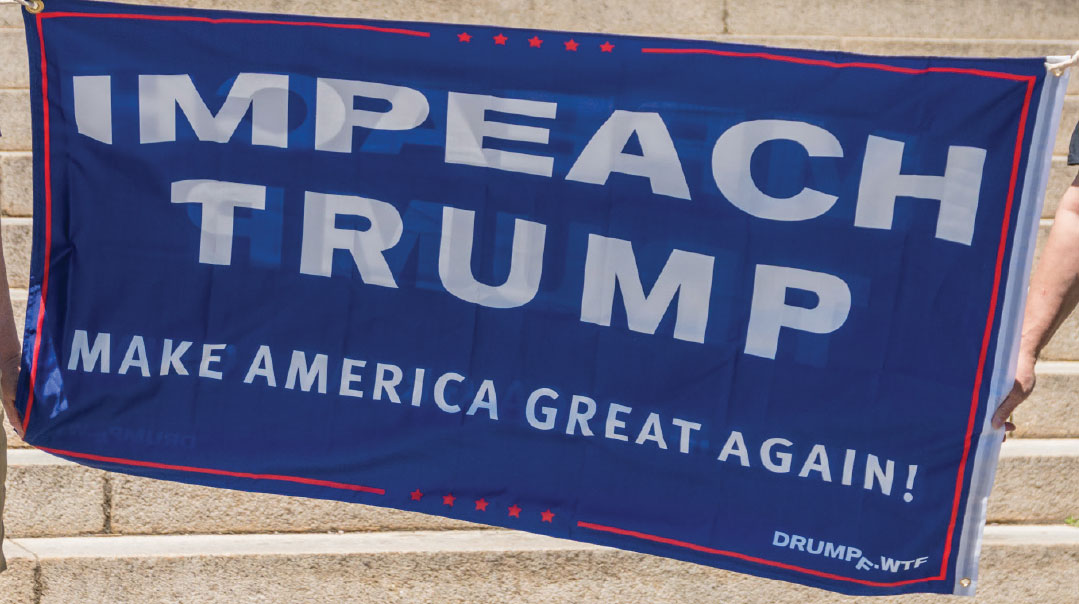 House Speaker Nancy Pelosi is taking a big political risk by opening an impeachment inquiry against President Trump. The gamble may appease her political base in the short term but is liable to backfire against the Democrats in 2020.

The decision to begin an inquiry came in a matter of days. In contrast, the Russiagate investigation that Democrats had hoped might lead to impeachment dragged on for two years. Despite periodic leaks about Trump’s potential crimes, Pelosi held firm that she would only act once the final report was published. She was the voice of reason and levelheadedness in a party where the tone is too often set by a vocal progressive wing.

Pelosi knew that opening half-baked impeachment proceedings could rebound against the Democrats. The president would keep his job and the Republicans would rally in 2020 with the cry that the Democrats were trying to steal the presidency.

But the very principles that Pelosi held by during Russiagate were abandoned abruptly with Ukrainegate. As of the writing of these lines, many details of the Ukraine affair have yet to be exposed. Right now, we only know that the president may have used his position for political gain. There’s plenty of smoke but little fire.

The impeachment process has two stages. If the House of Representatives votes by a simple majority to impeach, the Senate holds a trial of the president and then votes on whether to remove him from office. A two-thirds majority is required. The Republicans currently command a 51-49 majority in the Senate. The odds that 18 Republicans will vote to impeach President Trump are about as good as President Trump supporting Rep. Alexandra Ocasio-Cortez in her next election.

When a Knesset member makes a legislative proposal that everyone knows has no chance of passing, his colleagues refer to it contemptuously as “hatzarat chok” — an empty declaration only meant to grab headlines. It’s much the same in the impeachment inquiry.

In the absence of decisive wrongdoing (again, as of this writing), and with no political chance of impeaching Trump in the Senate, what we’re left with is a “show impeachment.” And that’s how it’s being treated in Washington. Everyone knows that it has almost no chance of succeeding and represents just the latest chapter in the ongoing fight between Trump and the Democratic Party.

Nancy Pelosi is obviously aware of this. Nonetheless, she decided to move forward when a large number of moderate Democrats urged her to proceed. From her perspective, this was the signal that even average Democrats are tired of the president and want to see him gone.