The real question is what Israel really wants, and how it will interpret the State Department’s announcement 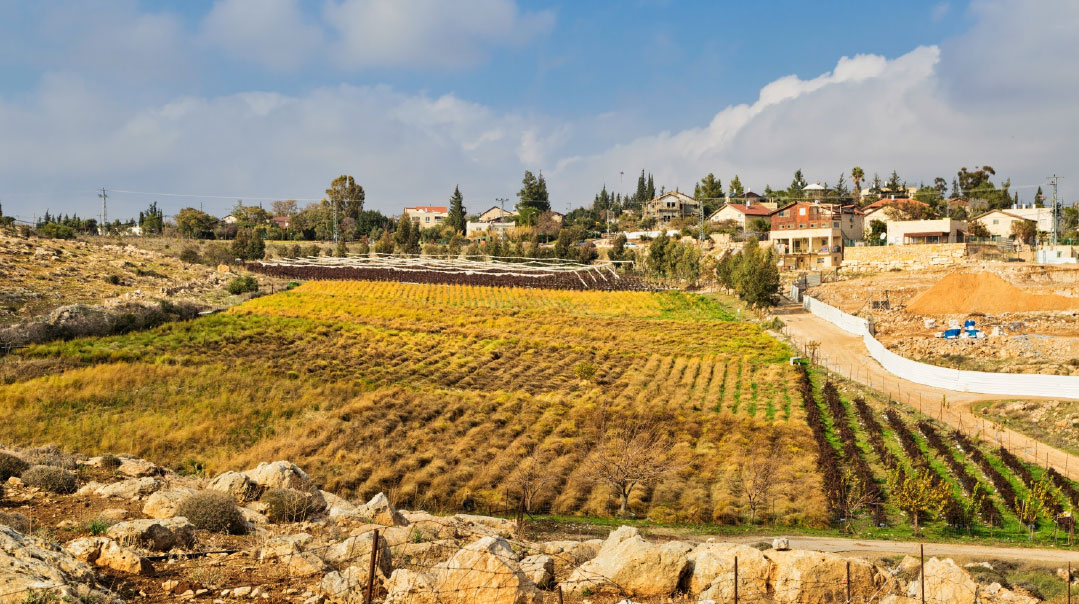 The takeaway from Secretary of State Mike Pompeo’s statement on the legality of Israeli settlements is this: The Trump administration has apparently concluded that there’s no point in presenting its long-awaited Middle East peace plan at the current time.

With bribery charges pending against Prime Minister Netanyahu and a third election looming in March, Israel’s politics are in a state of flux. It’s hard to see a functioning government in Israel before May 2020. And six months before a presidential election is no time to launch a peace plan whose chances of success are abysmally low.

Instead, Secretary of State Pompeo’s announcement leaves a historic legacy in the region, without bringing the parties together in a peace deal. It’s a legacy that favors Israel and diminishes the Palestinians, who have refused to deal with the Trump administration.

The impact of Pompeo’s announcement is significant. The Trump administration’s change in policy means that America will no longer oppose settlement construction in international forums. That fact alone gives Israel new confidence, especially in the UN Security Council, where, in December 2016, the members termed Israel’s presence in the West Bank “a flagrant violation of international law.”

According to a report on Israel’s Channel 13, the key player behind the change in policy was US Ambassador to Israel David Freidman, who pressed Pompeo to make the historic change.

While the move was hailed by conservatives, many of the Democratic presidential candidates hurried to condemn the decision. Sen. Elizabeth Warren, for instance, has already made clear that she will reverse the policy if she is elected president. Considering that a center-left politician like Benny Gantz welcomed the announcement, it seems that whoever is at the head of Israel’s government in the near term will be at odds with Washington if a Democrat captures the White House in 2020.

But the real question is what Israel really wants, and how it will interpret the State Department’s announcement. Israel has been politically paralyzed for a year now. The present interim government will find it difficult to make far-reaching legal decisions on the matter, if only because it will not enjoy the full support of the Knesset. But even if a reasonably stable government does emerge — whether it’s a Likud-led government or a unity government — it’s not clear how Israel will act.

The State Department announcement, which said the settlements are not illegal “per se,” could be interpreted in several different ways. On the one hand, it could simply reflect an American recognition of the situation on the ground. The settlements are there (and populated by half a million people) — and that’s just a fact. On the other hand, it could be interpreted as a green light for annexation. If there’s no legal issue with the settlements, why shouldn’t they be annexed to Israel?

The shifting of the American position also likely means a shift in Israeli politics. Right-wing parties will now demand from any future prime minister, whether conservative or liberal, a full or partial annexation of the West Bank as a price for their coalition support. Netanyahu has already indicated that he supports annexing the Jordan Valley. What might Gantz do? We’ll only know the answer to that question when the next government is formed — whenever that may be.