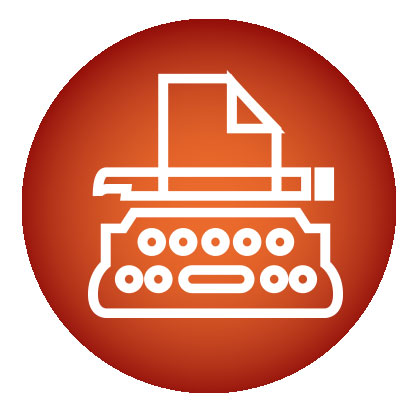 Our trip to Eretz Yisrael was a dream come true.

In retrospect, it really didn’t make sense that it worked out so well. To begin with, we had no idea how to make it work financially. A few months before our trip, a distant relative had unexpectedly gifted us with some money.

At the time, traveling to Israel was just something my grandmother had thrown out as an idea, and it hadn’t seemed realistic that it would come to fruition. But I begged my husband to arrange passports in case we’d somehow be able to go. And then, between some extra freelance jobs, miles, long stopovers, and that gift from our very generous relative, we had the means to book tickets.

It was also a wild time to take an overseas trip. We were leaving right after selling our home, without having a new one to move into. And although my husband had a job offer in a different city, so we knew where we looking for a home, it hadn’t been finalized.

I really believe Hashem granted all of us the experience of a lifetime before the pressures of the following year would set in. He rolled out the proverbial red carpet so we could recharge physically, emotionally, and spiritually. Throughout our trip, I felt unusual hashgachah taking care of us.

We were fortunate to stay in a beautiful apartment. A neighbor from our town had a friend in Ramat Shlomo who was looking to rent a home in our community, where her parents lived. She arranged for us to swap houses with this family. Not only that, but we agreed to leave each other our vehicles, so we had a well-situated apartment and a minivan at our disposal.

In addition, my cousin was training to be a tour guide and wanted the opportunity to brush up on his English. He offered to take us around and show us the sites of Eretz Yisrael.

Our children got to see their aunts, uncles, and cousins. They’d heard their names over the years, but had never met them. Each of our relatives were so excited that we’d come that for the few days before Yom Tov and during Chol Hamoed, we were invited out for lunch or supper.

I had been worried about the language barrier, as my children’s Hebrew is passable, but not great. The same could be said for their Israeli relatives’ English. Despite that, the connection was instant, and the wedding after Succos was such an incredibly happy bonding experience.

Throughout our stay, my husband was busy on the phone and computer working out the details of his potential new job and looking at possible places to buy. I couldn’t believe we were dealing with such weighty decisions from so far. Before we left, we’d narrowed down the possibilities of homes to three choices. I’d actually gone to see the various options before we left.

Each place had advantages and disadvantages, and we debated back and forth. At some point, I threw the decision into his lap.

“You know,” I said, and it probably wasn’t the nicest thing to say, “I won’t be happy wherever we move. I want at least one of us to be happy. So you make the decision, and at least you’ll be happy.”

The house he was gravitating toward happened to be a bit further from the main shopping areas than the other two. We only owned one car, and I was a little concerned how this would affect me. My husband agreed that I would have priority in using the car, and he would work out rides with his coworkers.

Despite these intense discussions, we enjoyed every moment of our trip and the rare quality time together it gave us. After Yom Tov, my husband returned to the States first. I went back with most of the children, and we had a long stopover in Switzerland. We left the airport to look around Zurich. Throughout our day in Europe, I had no phone access.

As soon as we landed in America, the first phone call I received was from my husband, informing me that we’d bought a house. I’d told him to make the decision, hadn’t I? He also was very excited to share that he’d just finalized his acceptance of a prestigious job as assistant principal in a new school that was forming. 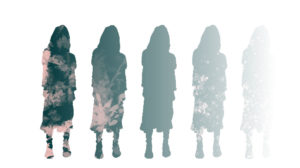 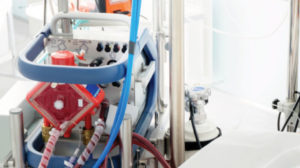 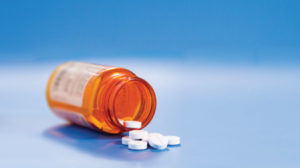 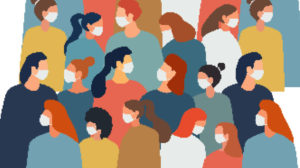 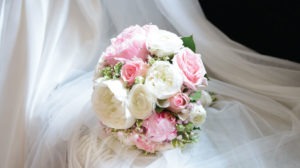