How well do the Schulgasser brothers know each other? 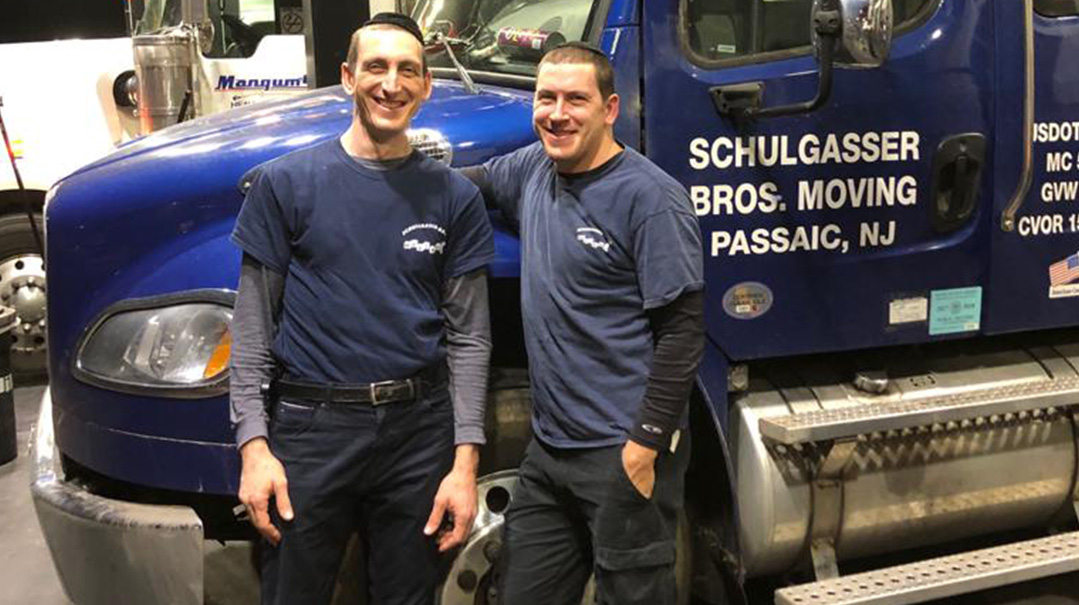 “This is the song that never ends”

How my brother unwinds:

He buys abandoned storage units that are up for auction and sees what junk or treasures are inside.

Yaakov is amazing at packing the truck — he works it like a puzzle, managing to get a good deal into small spaces.

When the going gets tough, my brother:

just pushes through, he always keeps a positive attitude.

My parents are proud of my brother because:

He worked really hard to build a successful business.

My brother’s major contribution to our business:

Yaakov is very detail-oriented and will catch things that I may miss — it really balances our team.

My brother knows me so well that:

One time I was driving back from a move to Florida and Yaakov was going south from Cleveland, we were in our Schulgasser Bros Moving trucks, and we passed each other on the turnpike. Yaakov was on the upper overpass and I was passing under him — totally unplanned.

I’m not sure specifically, but he’s partial to Shwekey

He’s fearless and does pretty well in most situations, but I guess his biggest fear would be damaging someone’s furniture.

How my brother unwinds:

He’s a service member with Hatzolah of Passaic — going on calls helps him unwind from worrying about anything moving related.

He can fix anything with an engine.

When the going gets tough, my brother:

loves the challenge, it actually excites him. The harder something seems, the more he wants to do it; if a piece of furniture doesn’t fit up the stairs, it can go through the window, and if moving a 4,000-pound safe seems impossible, he says it’s time to get a forklift.

My parents are proud of my brother because:

He runs a successful business and family.

Best perk of being my brother:

I’ve always got an extra Gatorade, and he knows I’ll drive 500 miles to give him a hand.

My brother knows me so well that:

Seven or eight years ago, I was thinking of putting a roller coaster in my backyard, and before I knew it, Boruch bought me one. 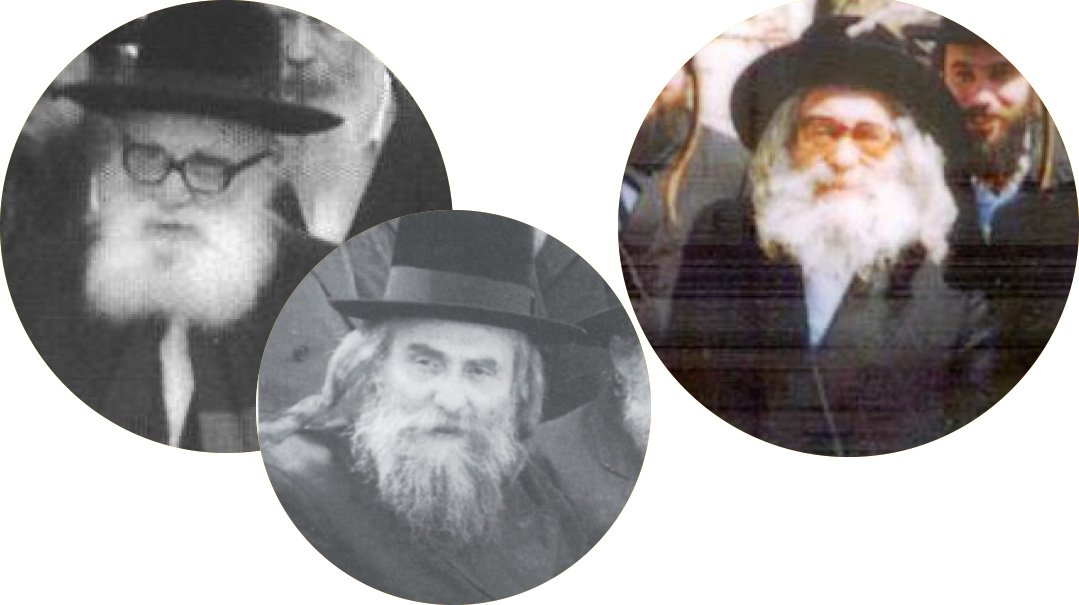 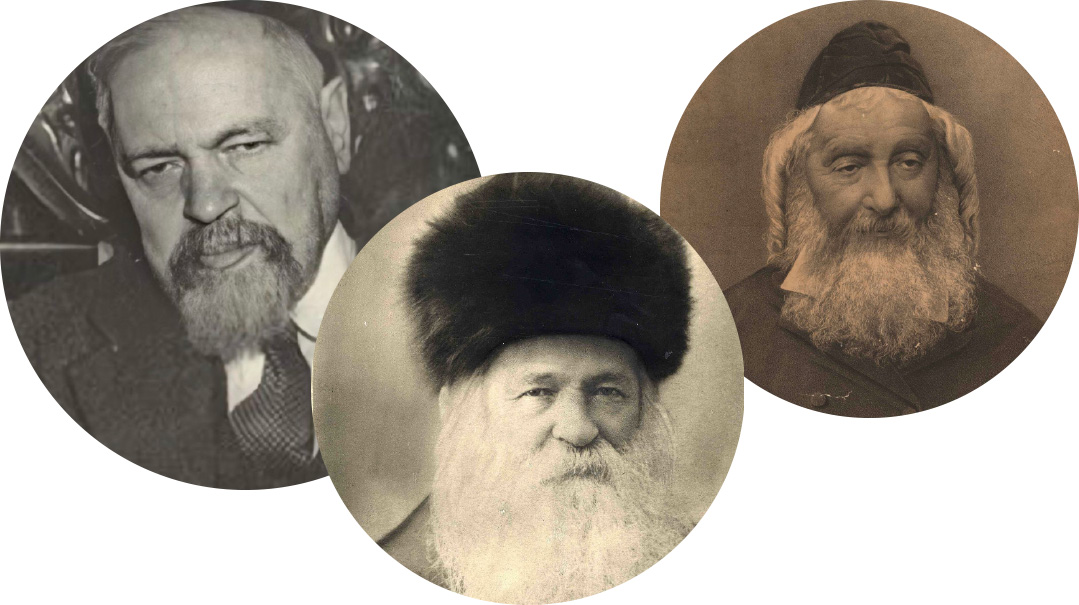 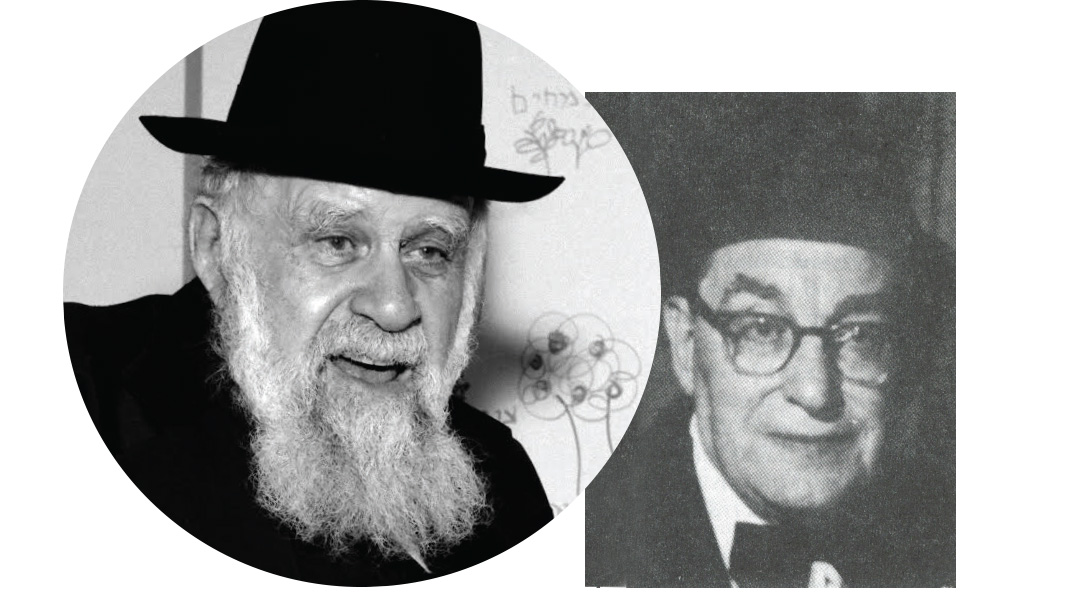 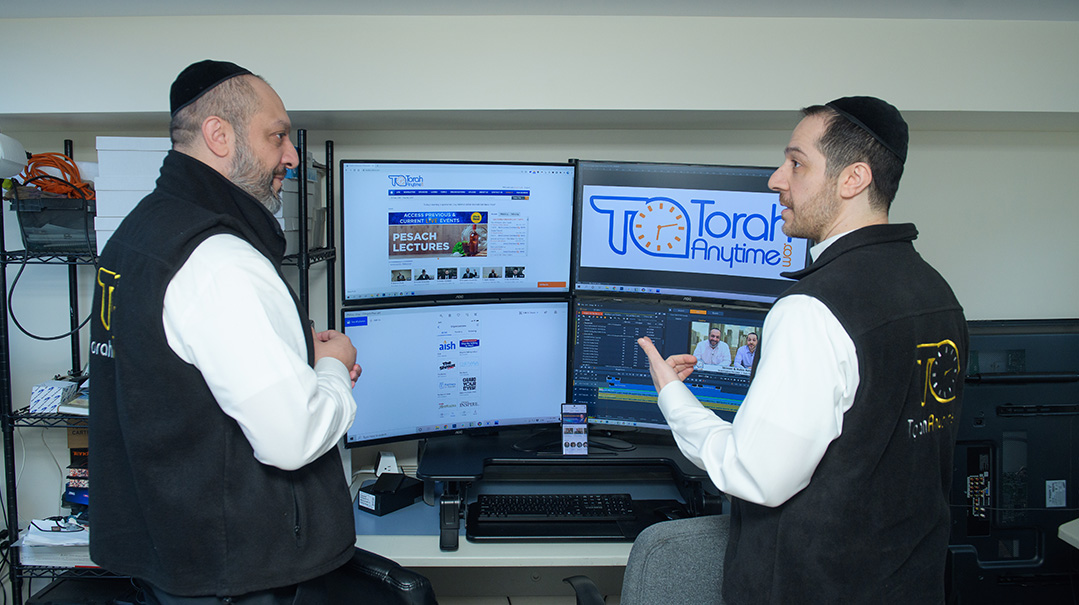 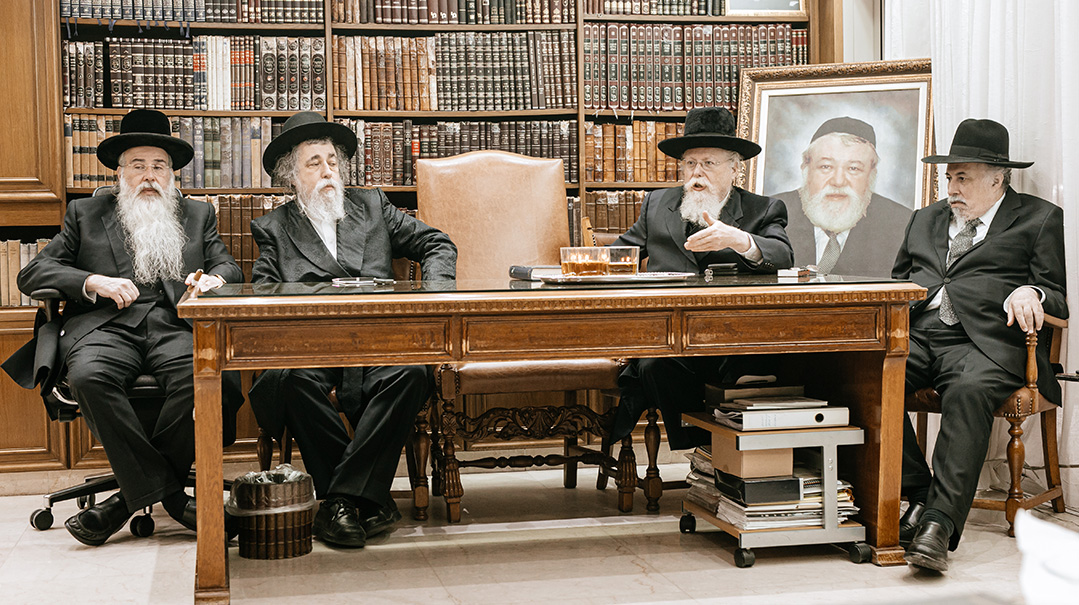 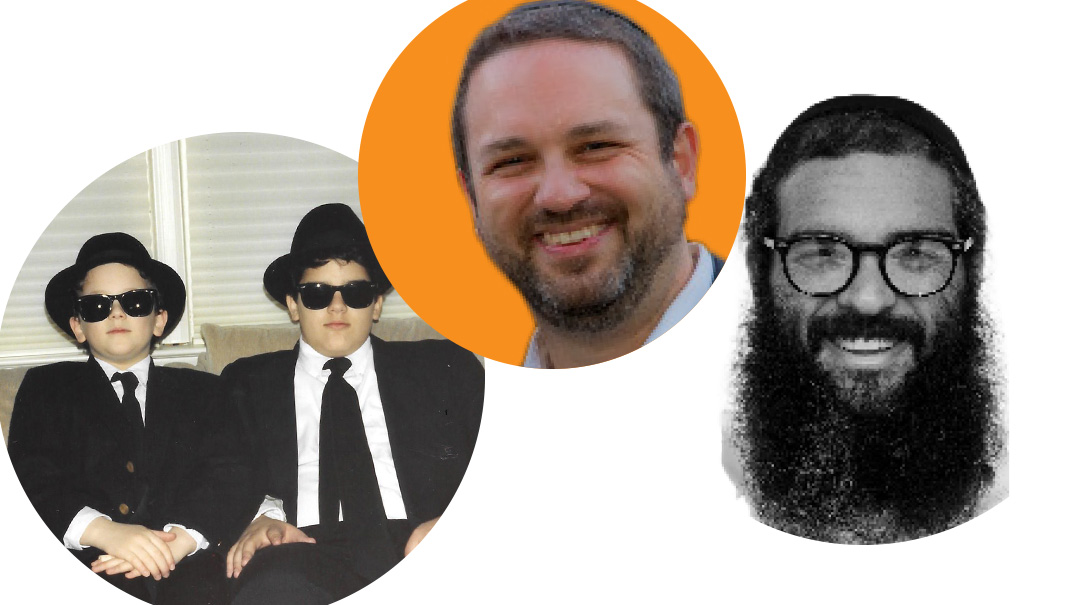