If we’ve been fortunate enough to have been on the receiving end of kindness, we’ve got role models who have set the bar high 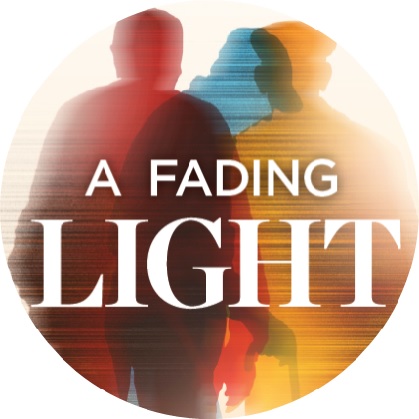 ll of us know how much our lives are diminished by caregiving and loss. But there’s also something good that can emerge from these difficult trials. We can become kinder and better people. I like to think I did, after 12 years of caregiving and subsequent widowhood.

The kindness I extended to my husband z”l became a habit that, over time, changed my response to others who were ill, incapacitated, or “different.” I became more attuned to their needs than I had been before. Knowing what it felt like to be different, as the ill and their caregivers inevitably are, I become more responsive to all sorts of marginalized people.

I didn’t change my behavior so much as I enhanced it. Whereas in the past I had made a point of offering a cheery greeting to an elderly person I saw in a wheelchair, now I stopped to chat and always asked the caregiver if he/she needed help getting the wheelchair off the curb. This, despite the fact that I might have been in a mad rush. A small change, yes, but, I think, a meaningful one.

Even when there’s no visible sign of distress, caregivers and grievers can sniff it out. After we’ve lost a spouse, for example, we can reach out to other widows and widowers with a fine-tuned sensitivity, something we couldn’t have done before, despite the best of intentions. The widow or widower may tell us he or she is doing okay, and in the past, we might’ve taken this at face value. Now, though, that we’ve been there, we know better — and we do more for them.

Another thing: If we’ve been fortunate enough to have been on the receiving end of kindness, we’ve got role models who have set the bar high. We want to pay back, and we know how to do it, not only because we’ve become kinder as a result of our travails, but also because we’re emulating those who helped us in our time of need.

A friend of mine invited me to every single Shabbos and Yom Tov meal when my husband was no longer living at home and called me every single night for a year after he died — just to say hello. This was the same friend who, in the weeks following his death, regularly turned up on my doorstep, asking me to keep her company when she did errands. Each time she managed to phrase her request in a way that made it seem as if she were the one asking for a favor.

If not for her, I would’ve hunkered down in my house for weeks on end, never even attempting to get dressed or go outside unless the refrigerator was empty. The list goes on and on, but there’s not enough space in this column to describe her kindness to me.