Two months ago, a colleague of mine, Laura Adkins, the opinion editor for the JTA news service asked me to write an op-ed explaining why Orthodox Jews support President Trump and why they are voting for him again.

I accepted the assignment. Not that my goal was to  convince people who oppose Trump to vote for him.

My objective was to simply illuminate to a wider Jewish readership why some 80% of Orthodox Jews voted for Trump in 2016 and  why at least 83% of them will vote for him this year as well, at least according to a poll recently commissioned by our media colleagues at Ami Magazine.

My op-ed went viral, as the saying goes. JTA provides news and opinion to about 70 media outlets around the world. Most of them picked up my piece. That includes the Jerusalem Post, the Times of Israel, a slew of local Jewish newspapers in various US cities, and even on the Real Clear Politics website tab that covers religion.

I’m not going to do a chazara on the points I made. There’s a link in the written text that accompanies this podcast, so if you never saw the article, please give it look.

What I will talk about today is some of the reaction to my article, what I began to ponder in the wake of that feedback, and what relevance it has now five days before the election.

The main critique – and there was plenty of it – came from Orthodox Jews who didn’t vote for Trump in 2016 and wouldn’t dream of voting for him now.

I won’t belabor their points either. Suffice  it to say, my critics reminded me  that Trump has been dishonest in business, unfaithful to his wives, and often untruthful to the public on major issues.  My interlocutors asked me how a Torah Jew can overlook these major flaws, in some cases, violations of the 10 commandments, and support a man of such low moral fiber.

This is a legitimate question. It’s easy to ask. It’s harder to answer.

Let me begin with a story from the early part of Trump’s campaign for the presidency in 2016.  Mishpacha’s editorial board met on a conference call with our rabbinical advisors to discuss how  to cover Trump’s candidacy.

There was some sentiment expressed that Trump was a person of base character, we shouldn’t take his candidacy seriously, and perhaps – we shouldn’t even mention his name.

In my capacity as news editor, I objected strenuously to this approach. Number one, I said we need to take Trump’s candidacy very, very seriously. He was ahead in almost all of the polls versus his Republican Party rivals. We may not understand why the GOP would choose a total neophyte to be their presidential nominee, but I said our job is to cover the campaign exactly as it unfolds. We had to be prepared that Trump would win the nomination and you know what else? He might even become the next president!

Number two, I reminded my colleagues that the vote for president of the United States was not an election to the Moetzes Gedolei Yisroel, nor an endorsement that the candidate of our choice is one of the Lamed-Vav tzadikim. Politics is a grimy profession. The days of the public servant are long since gone. One of the prerequisites of running for office today is that you need a huge ego. You have to be cutthroat enough to steamroll the competition. And if you’re fortunate enough to win, you need nerves of steel and a ruthless streak in you  when you’re sitting face to face with some of dictators and strongmen who run the other major world powers. Do we really want a nice guy for president who gives planeloads of cash to the  Ayatollahs in Iran, or someone who knows how to squeeze them and apply US power to make the other guy cave in?

After further discussion, the editorial board and our rabbinical advisors accepted my view. The rest is history. Trump is president, he is running for re-election and although he’s still trailing in the polls, it wouldn’t be a big shock if he wins.

I relate this story because to me, that’s really the key to how I answered the tough questions readers posed after  my JTA piece.

On the character issue, as it relates to his own personal and business dealings, Trump is a failure. He is not a role model for us. I would argue, in his favor, that most everything he is accused of happened before he became president. There is no evidence he has repeated the same sins in the Oval Office. Unlike some other former presidents whose personal misconduct has been documented for posterity. Yes, Trump is vulgar. He is a bully. He is a name-caller. Like any politician, he lies. On the other hand, think about the following for just one minute. Imagine if you came to work every day, and your bosses and colleagues berated you constantly. No matter what you did, it was never good enough. They never gave you credit for any accomplishments. They blamed you personally for everything that went wrong. How would you react?  Would you just say, aw shucks, I’m mediocre, I quit? Or would you lash out? I’m not Trump’s psychologist, and I don’t know if he’s playing offense or defense with his nasty Tweets and  comments, but I just can’t imagine how a person goes to work every day while being subjected to constant abuse.

But LBJ and Nixon were also foulmouthed louts. They didn’t have Twitter, but we do have the Nixon tapes. We know how boorish he sounded. And there’s enough testimony about LBJ that’s filled several volumes in his biography.

What I’m looking for in a  president is competence. Trump is competent, crass as he may be. Six presidents have tried and failed to make peace in the Middle East. Trump is succeeding. Three Muslim nations have made peace with Israel in the last month. There’s more to come. Mishpacha is already advertising trips to Dubai for Thanksgiving. What more proof do you need?

Every president since Clinton sold American manufacturing down the river when making  deals with our closest trading partners, Mexico and Canada. Trump renegotiated those deals. They’re not one-sided in our favor, but they’re better deals than what we had before.

As Orthodox Jews, we care about family values as much as we care about anything else. President Trump appointed three conservatives to the Supreme Court, ensuring a conservative majority for the foreseeable future who will vote to preserve religious freedoms, and maybe even some tuition relief for parochial school parents. Can we imagine who Hillary Clinton would have appointed to the Supreme Court? Or who a President Biden or a President Harris might pick?

I already said I won’t belabor the point and I’m starting to, so I’ll close with this final idea.

Trump is a sign of the times. Let’s not kid ourselves. Anyone with a big enough mouth, a pocketful of cash, and a good PR apparatus can run for public office.

America has a two-party system. Every presidential election is basically a choice between the lesser of two evils, not between two tzadikkim, or one tzaddik and one rasha.

We have to vote for one of the two people that the major political parties nominated. If the parties wanted someone else to be their nominees, they would have chosen them. We’re stuck with who they gave us. 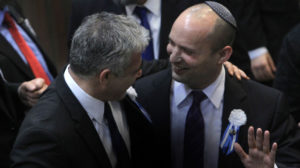 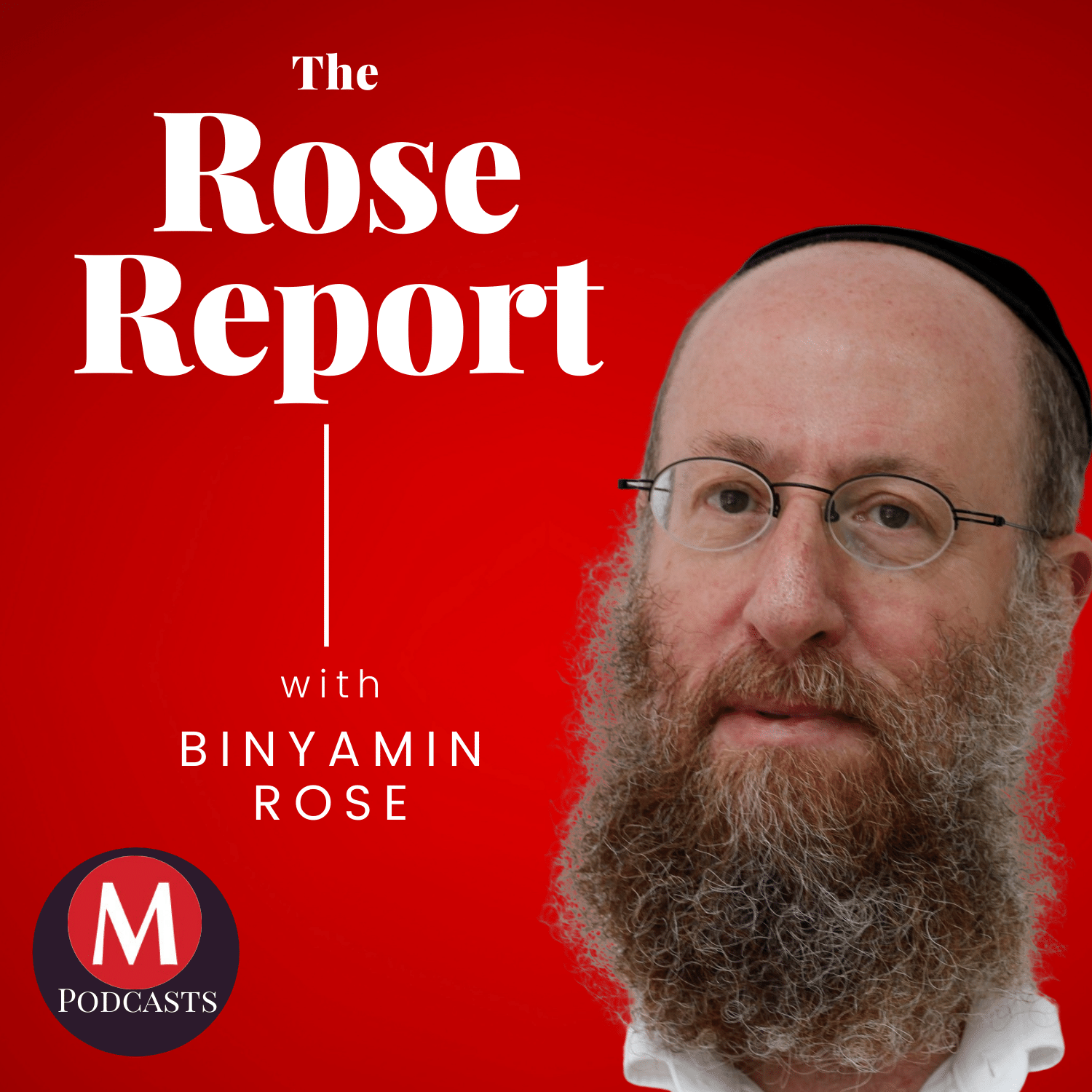 Have the numbers have finally caught up to Binyamin Netanyahu?

Binyamin Rose
Does a Tie go to the Incumbent?

What we know, what we don't know, and what could happen next in the Israel election saga

Binyamin Rose
Will the Fourth Time be a Charm?

Will this fourth election get us out of the political mess we’ve gotten into? And how did we get into it in the first place?

LISTEN: The Republican Party has a major decision to make. Do they break from Donald Trump? Or do they reconcile with Trump, or at least keep him on their good side 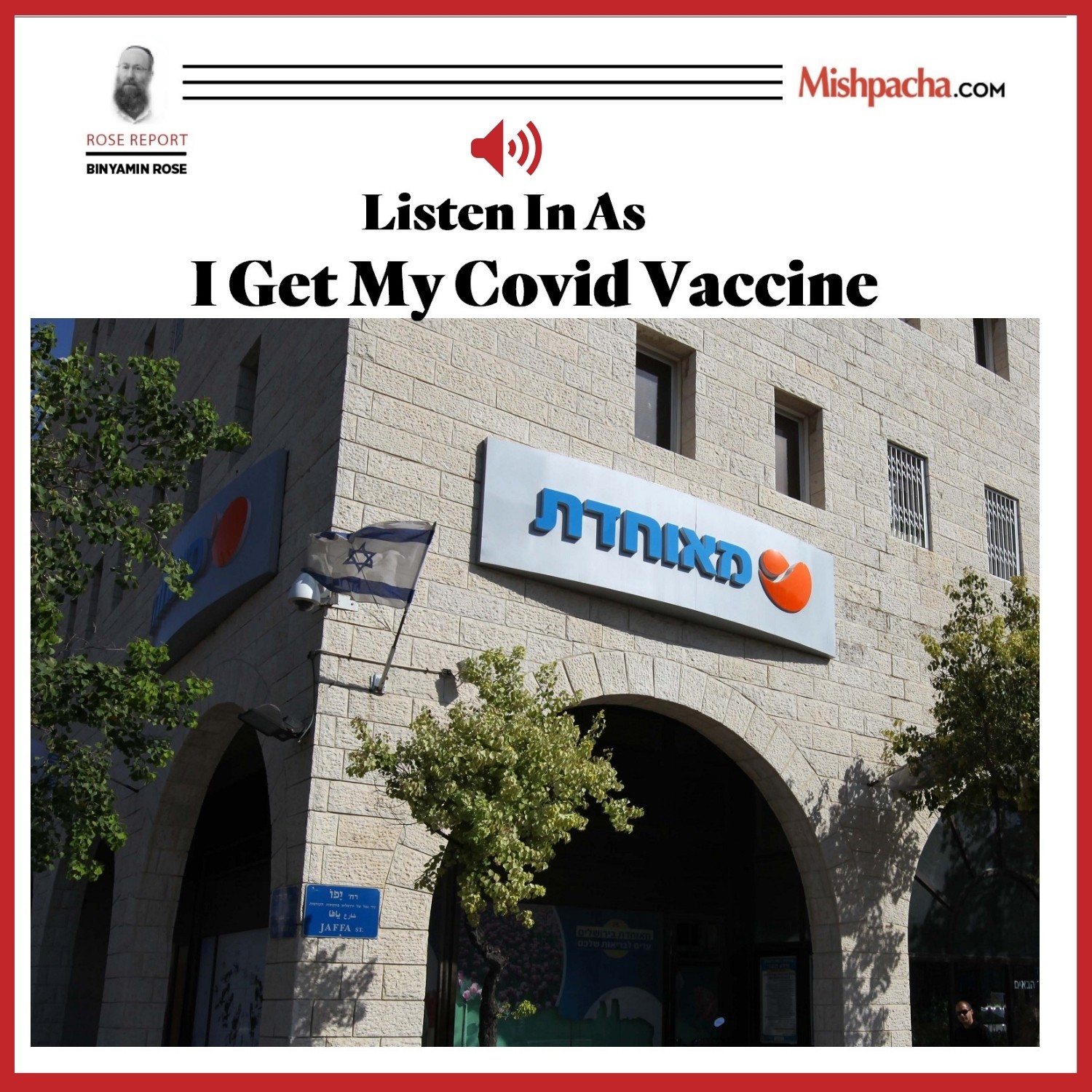 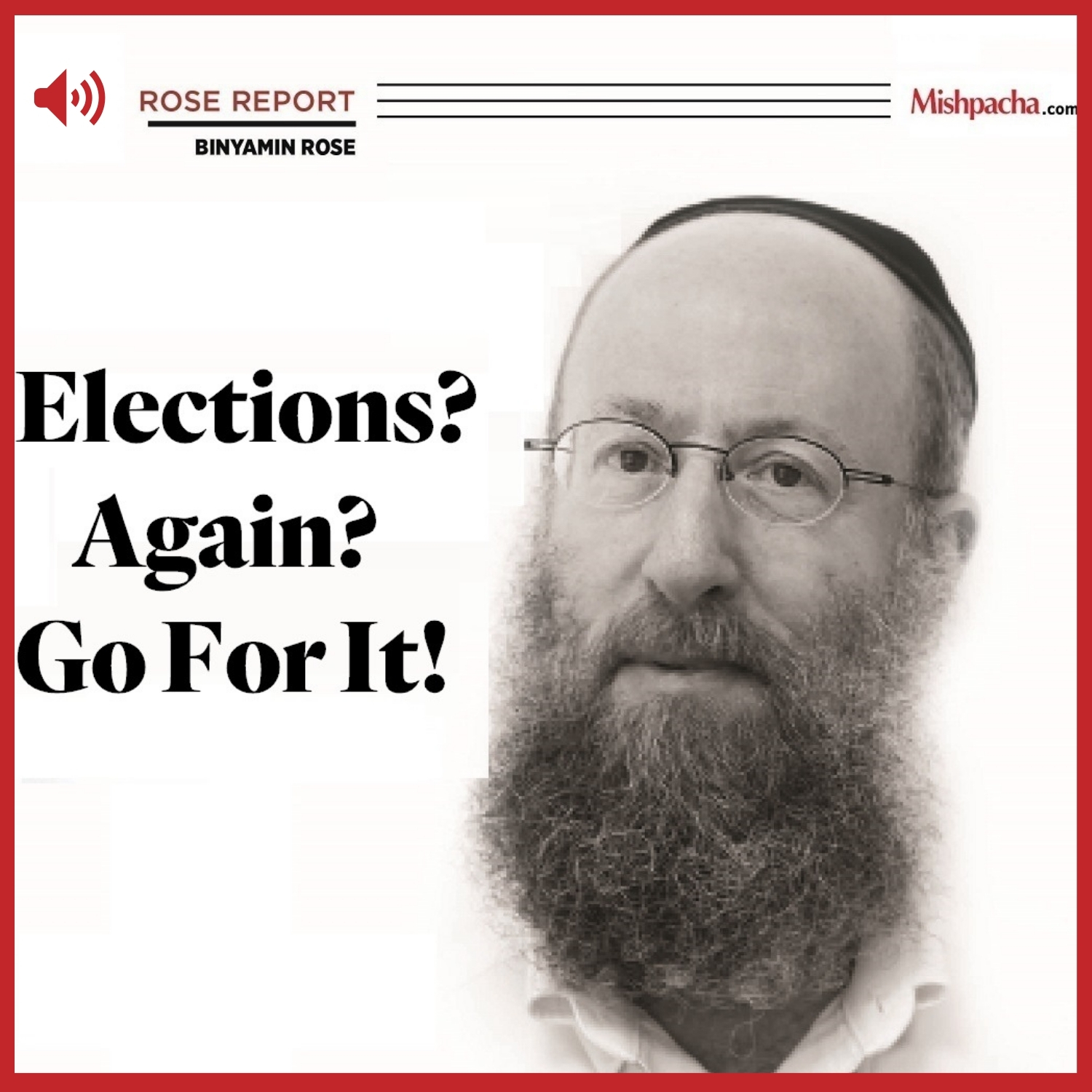