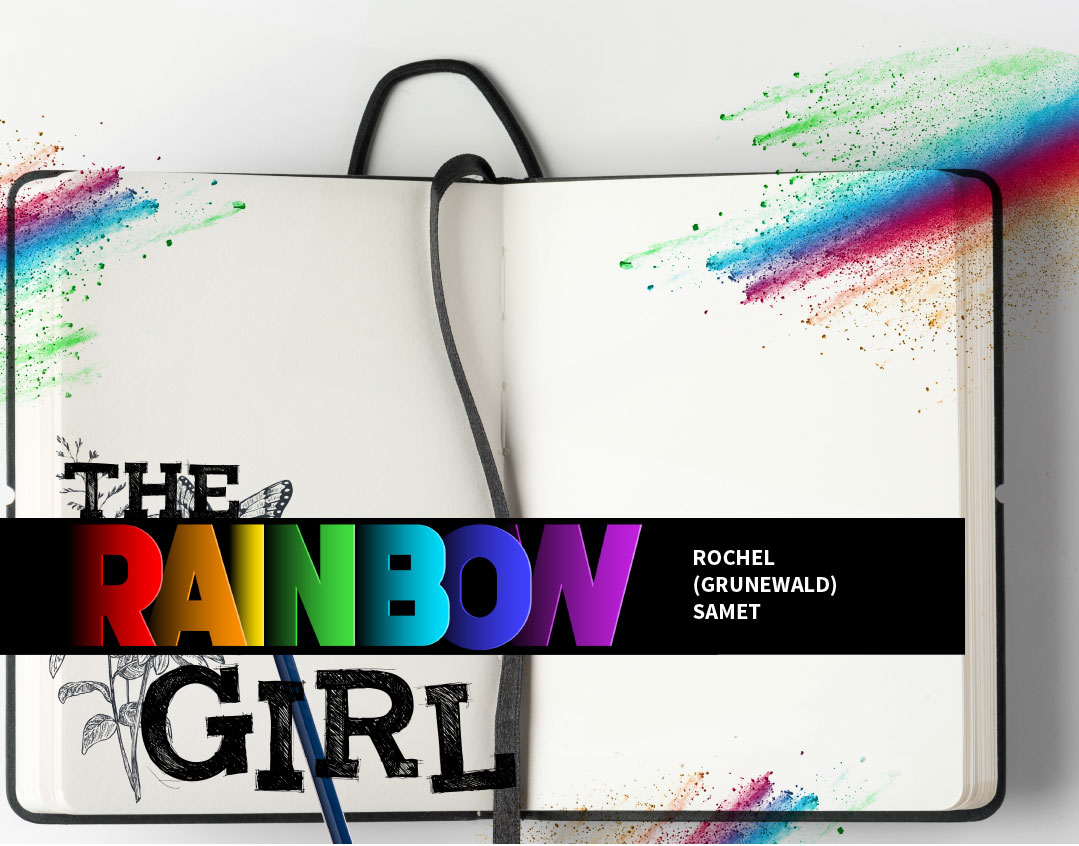 "Your sketchbook,” Mrs. Hertz repeated stiffly. “Which was confiscated. Because you were drawing in it.”

Up close, suddenly, her former aunt didn’t seem so scary, just weary. Rachelli nodded, trying to look apologetic. “I… I didn’t think the teacher would mind.”

Mrs. Hertz’s eyebrows jumped up, and she looked a little like her old self. “Wouldn’t mind? That you were involved in other activities during class? I don’t believe that’s a good-enough excuse.”

Rachelli twisted her fingers together and clenched her hands tight. Her sketchbook. Surely Mrs. Hertz wouldn’t refuse to return it?

“Sorry,” she muttered. “I— everyone was talking. I wasn’t talking. I can listen while I draw. I always do.”

“But a substitute teacher doesn’t know that.” Mrs. Hertz turned for a moment, and Rachelli’s heart jumped in dismay, but then the teacher reappeared, holding the precious sketchbook.

“You can take it back now. I hope you’ve learned your lesson, and you’ll make sure it never happens again.”

Rachelli nodded fervently. Her fingers unknotted, reached for the sketchbook, but Mrs. Hertz held it back one moment longer. “I had a look through this,” she said, offhandedly. “You are a very talented girl.”

Rachelli blinked. Had she heard right?

“It would be great if you showed that kind of talent elsewhere, as well,” Mrs. Hertz continued, her tone as cool as ever.

Rachelli flushed. She wanted to answer back, defend herself or say something, but then she realized it was true. She hadn’t turned her talents to Yahadus this year. Miss Steinfeld had noticed, too; she’d been different, and it wasn’t only her teacher’s fault. She’d played right into the awkwardness between them, acted out, made it worse.

She closed her mouth, clutching the sketchbook tightly. After looking away and taking a step back, she blurted out, “I’m sorry.”

Mrs. Hertz’s face, when she dared to peek, had softened. The creases left her forehead and Rachelli suddenly noticed the deep green of her eyes, inside the black eyeliner.

But there was something gentler in her voice, not the hard edge that Rachelli had expected. Perhaps Mrs. Hertz meant it for both of them.

That evening, she looked through her sketchbook with fresh eyes. The pictures, they were great, but some of them — many of them — looked sad. There was a picture of herself, mouth set in a straight line, staring out of the paper. Tehillah, angry, mouth open; and Mommy, forehead etched with a few lines.

Shani had phoned before, sweet Shani who always did the right thing. She said she was calling especially for Rachelli, to tell her how happy she was to have her younger sister join her at Bais Rivka Leah next year. “Don’t worry, I’ll look out for you!” she’d promised, and Rachelli had given a half-smile. Oh, how she knew that Shani would look out for her. But where she’d expected to feel annoyed, something about the conversation left her feeling… warm.

Rachelli sat very still at her desk by the bedroom window, trying to sort out the strange feelings inside her. It was weird, talking to Shani like that. As if… as if they were friends, sort of. And Shani, she was perfect and good and kept all the rules, but she was also kind and caring and somehow needed Rachelli too, in her own way.

Now that she was looking for it, there were so many different shades to every person. So many nuances. So much color. Her parents might be busy and sometimes harried, but they were also always ready to answer her questions, and they really wanted to understand her and make her happy — if only she’d let them. Bubby was critical and yeah, difficult to have around — but look at her perfect table manners and the way she cared for detail and beauty and the flowers in the garden. Mrs. Hertz was sharp and strict, but today she’d given Rachelli — and herself — a second chance.

Outside, the colors of the sunset gave way to dusky night. Rachelli stared out the window until she could see her own reflection, faint in the glass. And the understanding settled over her, somehow, comfortable…

I’m not black and white, either. Nobody was. It would just take time to discover, to explore and embrace every colorful, unique part of herself.

She remembered the day it had all begun, the day Tehillah had moved into her room and her world turned upside-down with Bubby’s arrival. The tumultuous events of the past few weeks, with Mrs. Hertz and Etty and the high school decision. She remembered that shopping trip, standing with Etty in the aisle and complaining about her grandparents’ imminent arrival — and their quick stop at the art store, before she’d rushed back home.

Wait. The art shop… where were those oil pastels?

Rachelli raced down the stairs, rummaged in the very back of the coat closet. Her fingers closed around a Hearts and Crafts bag, and she exhaled. Still there. Maybe it hadn’t been so long after all.

Back in her room, she carefully slit the package open, spilled the contents across her desk. A dozen colors splayed across the surface, golden yellow and summer green, pink and sky blue and lilac and mauve.

Rachelli turned back to the very first page of her sketchbook. A pencil sketch stared up at her, heart-shaped face, pointed chin, tendrils of hair escaping the hairband — a self-portrait.

And then she leaned over to fill the page with color, every shade of the rainbow. 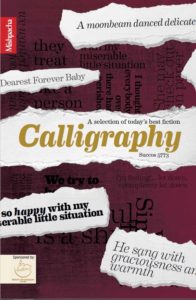 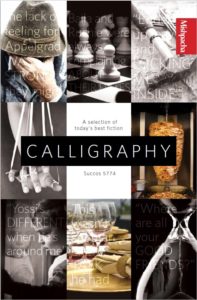 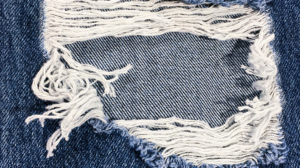 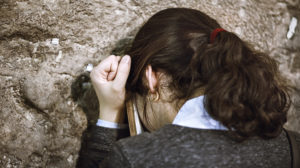 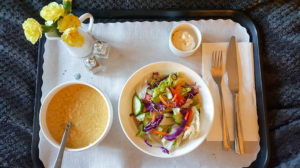 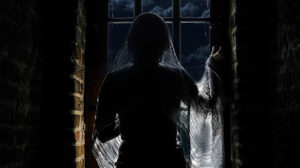 Satisfied that no one was listening, she leaned closer and murmured, “I can’t tell you now. Later, when we’re alone, okay?”