When every Melanie and Karen and Cindy started to be called Michal and Rivka and Chaya, I realized I’d taken for granted the treasure I’d been given 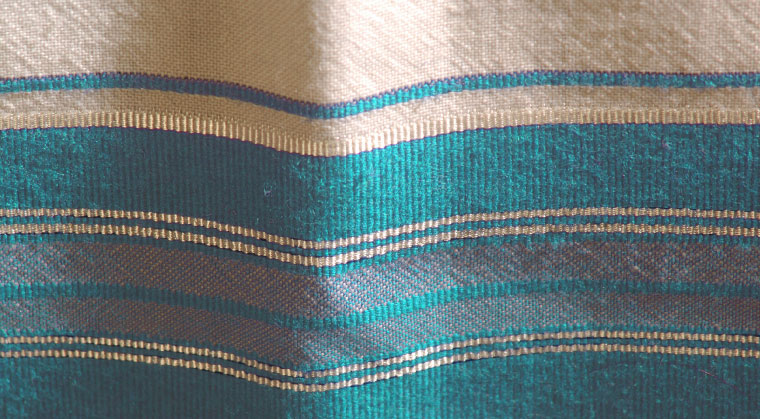 don’t remember much about my bas mitzvah celebration. The pictures show a smiling girl standing awkwardly by the bimah, wearing a turquoise dress with a white belt. I recall being pleased when the delicate tallis we chose was also embroidered in turquoise; now the whole ensemble, including the lacy white crocheted yarmulke, would match.

My parshah was B’haalosecha, and I agonized for weeks over my speech. The stories in the parshah and the haftarah were so strange! I wanted to gracefully link the themes together, to express a meaningful idea through metaphor and parable, the way Rabbi Barbara always did so well, but I wasn’t even sure of the point I was trying to make. What was relevant about quail? Who was Zerubavel? And how was it fair that Miriam, my namesake, got leprosy just when it was my chance to read about her?

As far as I recall, I leined my parshah beautifully and sang the haftarah without a hitch. My sister and I led the congregation in Adon Olam, and I squirmed in embarrassment as Rabbi Barbara said that I was a bud waiting to blossom.

In the end, the only thing I remember about my speech was noting that Jews don’t hunt for sport, though I’m not sure how I derived that from the parshah. And that was that. We all went downstairs for a bagel brunch and took photos with my parents, grandparents, friends, and seventh grade Spanish teacher.

I can’t say it was easy growing up with the name Miriam. Gym teachers and telemarketers usually called me “Marian,” and a book of baby names defined it as “sea of bitterness.” But I liked it. I didn’t mind that it was hard for people to pronounce. It somehow felt right to me, like a comfortable shirt, and I was proud of it — even as I named all my dolls Melissa.

Fast-forward to young adulthood. In Jerusalem, I was stunned to feel an instantaneous connection with people I’d only just met. What was this place? How could a New England girl so quickly feel she belonged in this dusty, rugged land?

Later, in seminary, when every Melanie and Karen and Cindy started to be called Michal and Rivka and Chaya, I realized I’d taken for granted the treasure I’d been given: Not only was I already Miriam, but I’d always been Miriam. My name gave me continuity, an anchor in the long and confusing journey toward full Torah observance. I was still who I had always been, every step of the way — only now, I finally made sense. 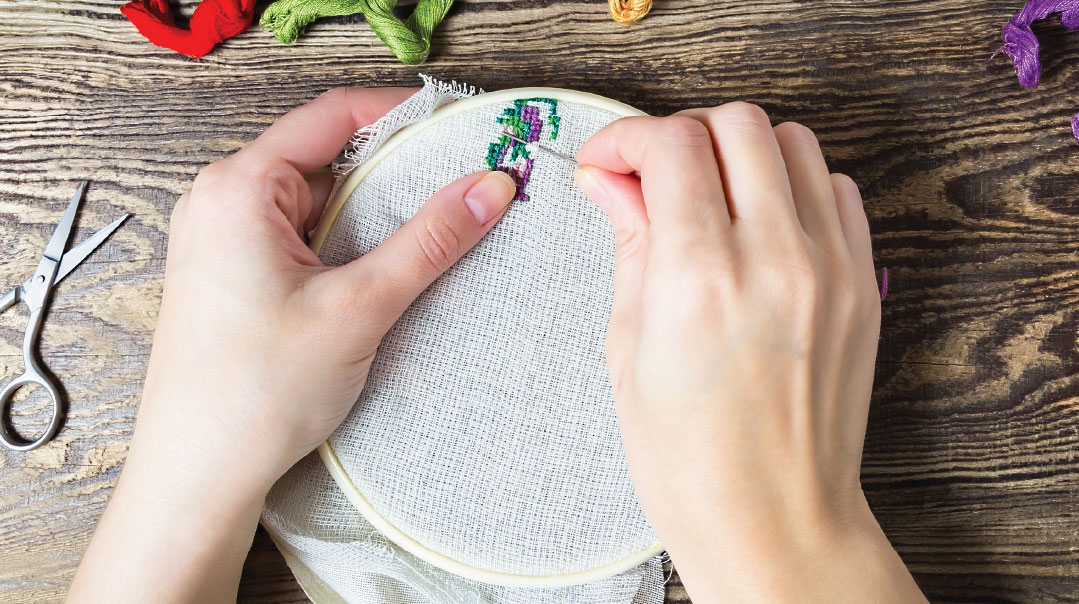 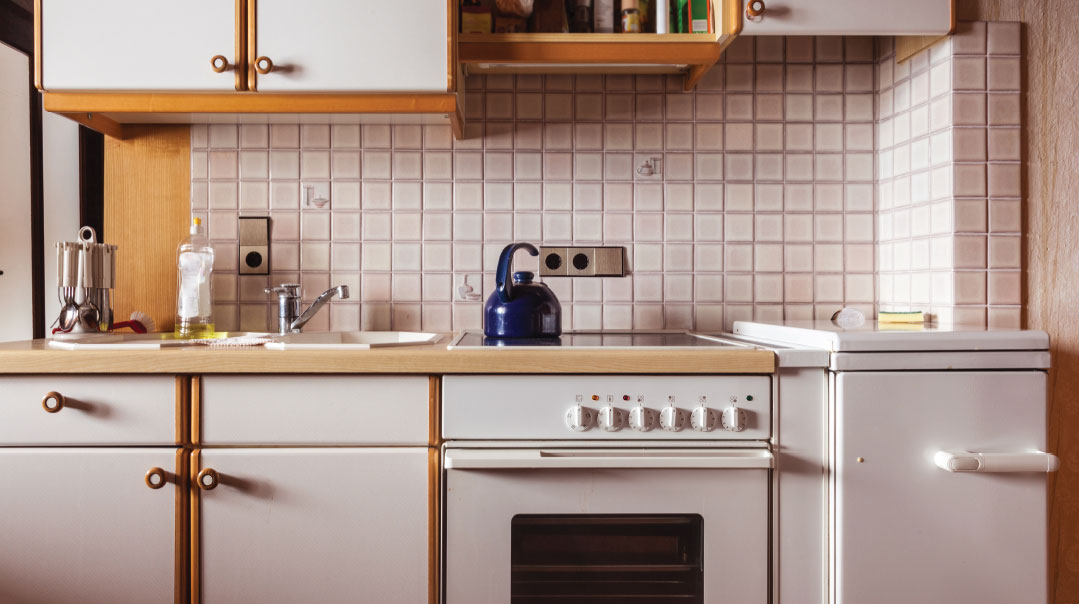 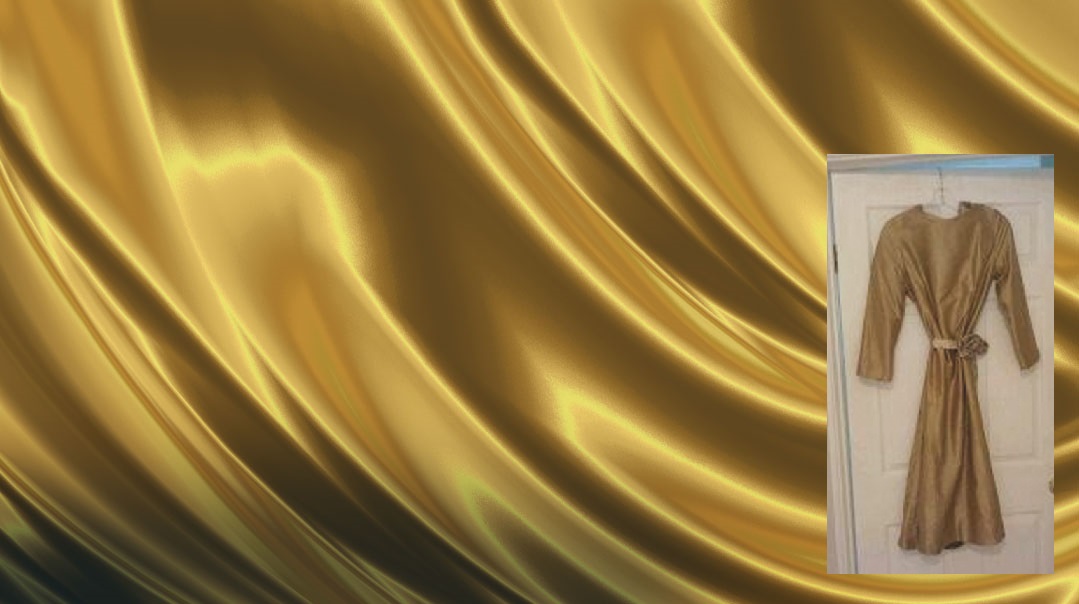