Our rebbeim and our parents teach us from a young age that the Torah’s values — and not society’s values — are real and true. 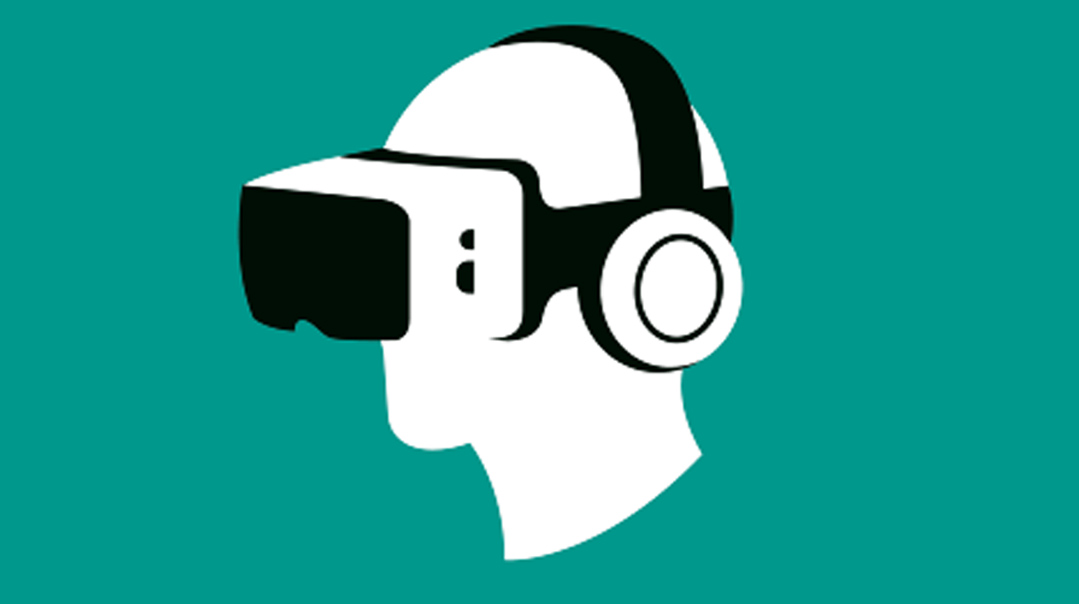 Virtual reality is an up-and-coming industry. Thanks to advancements in technology, it’s becoming more and more common, and is being utilized in many different ways — from entertainment to medical training, and even military instruction. Hashem has given society this phenomenal tool. What can virtual reality teach us about avodas Hashem?

On a recent trip to Eretz Yisrael, I had the opportunity to visit the Kosel. While I was there, I decided to try the “new” (it opened a few years back) virtual reality experience, titled “A Look Into the Past.” This technology allows one to be “transported” back in time, via virtual reality, to the era of Bayis Sheini — all for just a few shekels. And I have to say, I was blown away. As you probably know, “A Look Into the Past” is located just a few meters from the Kosel. And yet, something about the VR experience made me feel like I was almost in the Beis Hamikdash. Even though the images of the Beis Hamikdash were computer-generated and not “real,” I still had this feeling that I was approaching the Beis Hamikdash.

What a great moment, feeling as if I was actually seeing the edifice of 2,000 years ago — even as I knew that I was certainly not. This got me thinking. If the graphics don’t make the virtual reality environment “real,” what is it that’s tricking my brain and telling me that I’m approaching the actual Beis Hamikdash, even as I know that I’m really not? I believe the answer is contained in one word: Immersion. The VR experience takes a person and plugs his or her senses into a new environment. So, even though I was intellectually aware that I was not in the Beis Hamikdash, my senses were able to feel as though I was. Where is VR utilized? The technology has many applications, but the average person who’s familiar with VR probably knows of it mainly from the world of video games. The idea behind using VR in a video game is the same as it is when it comes to the Kosel’s “A Look Into the Past.” Game manufacturers want the player’s senses to be fully immersed in a particular environment. Taking the idea of VR video games farther, we can use it as a parable for our own beliefs. The goings-on in the world in general, and in our lives specifically, are “programmed” by Hashem.

In a VR game, when a particular scenario or level is difficult to pass, every gamer knows that there must be a way forward. After all, who would design a game without a solution? We need to place that same trust in Hashem. He placed us in this virtual reality in which we live, and there’s no question that the mission he sent us on has a solution. This important reminder can be drawn from not only VR games, but really from any game at all. The universe was and is constantly designed by Hashem, the perfect Designer, and any time we see a microcosm of this idea, we should take chizuk from it. Perhaps, though, there’s a lesson for us specific to VR games: A player in a VR game is given a headset and a controller of some sort, and is thereby immersed into a scenario. In that new “world,” the subject is presented with a goal or goals, and he or she is provided with tools in that environment, by which the player can accomplish those goals. But, as immersed as the subject is, and as plugged-in as his or her senses are to the pretend surroundings, the player still has an awareness throughout the game that the experience is not truly reality. He or she knows that when the goggles come off, the real world will reappear. The VR experience brings home a fundamental concept in Judaism, one that is well paralleled in the VR game model. We’re taught that this world is the olam hadimyon, the world in which things only appear to be real. Simply put, Hashem created each of our neshamos in Heaven — and the soul’s natural environment is in that spiritual realm. Hashem took that neshamah, and placed it in a completely immersive environment. He attached it to a body, and enabled that body to fully engage with its surroundings. Each neshamah was given a mission. And throughout our lives in this world, we’re given tools to fulfi ll that goal. Just like in the VR game, if we look around, we can tell that most of what we’re seeing is not real.

Our rebbeim and our parents teach us from a young age that the Torah’s values — and not society’s values — are real and true. Like my chavrusa’s mother, Rebbetzin Rochel Birnbaum, always said whenever something broke, “Nothing lasts forever except Torah and mitzvos.” Hashem puts technology into the world for many reasons. Perhaps VR technology is here to remind us that just as man has conceived a model in which a real person is completely immersed in a fake world, so, too, Hashem conceived of this model. Let’s do our best to live our lives with the cognizance that when the “headset” comes off , Hashem will be there waiting for us, in the Olam HaEmes. 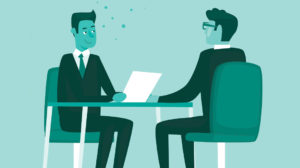 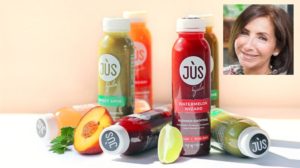 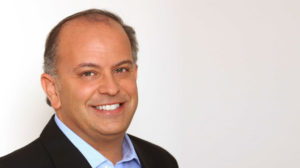 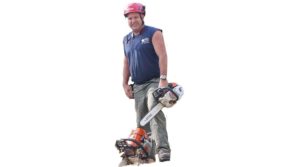 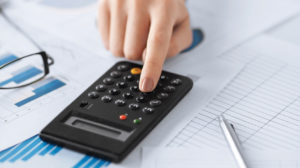 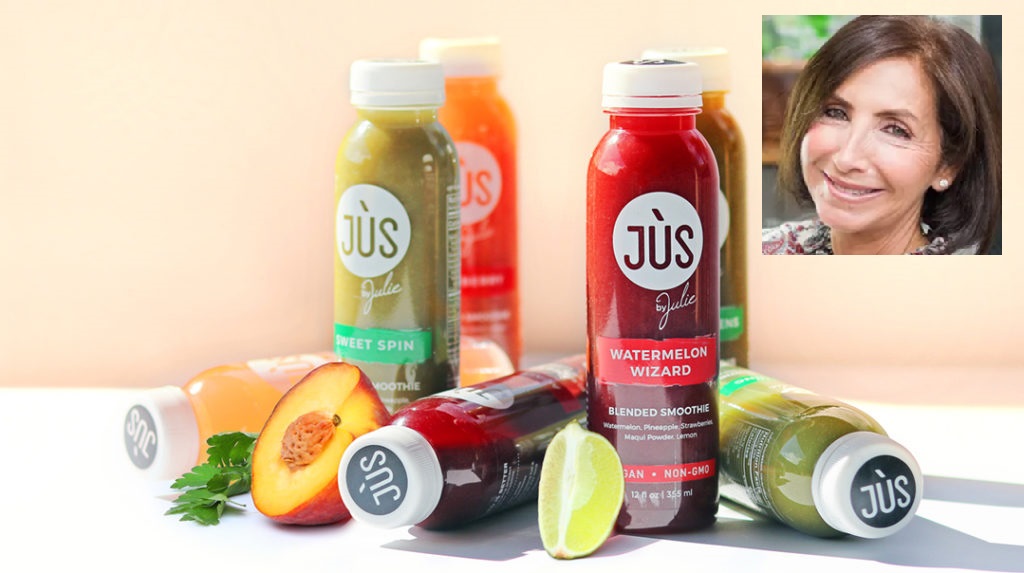 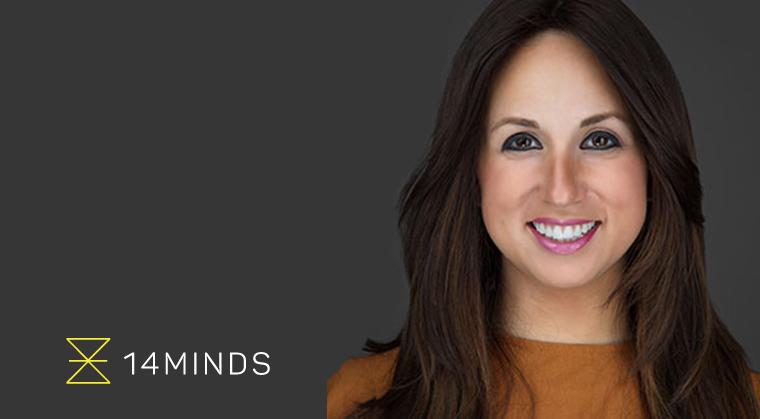 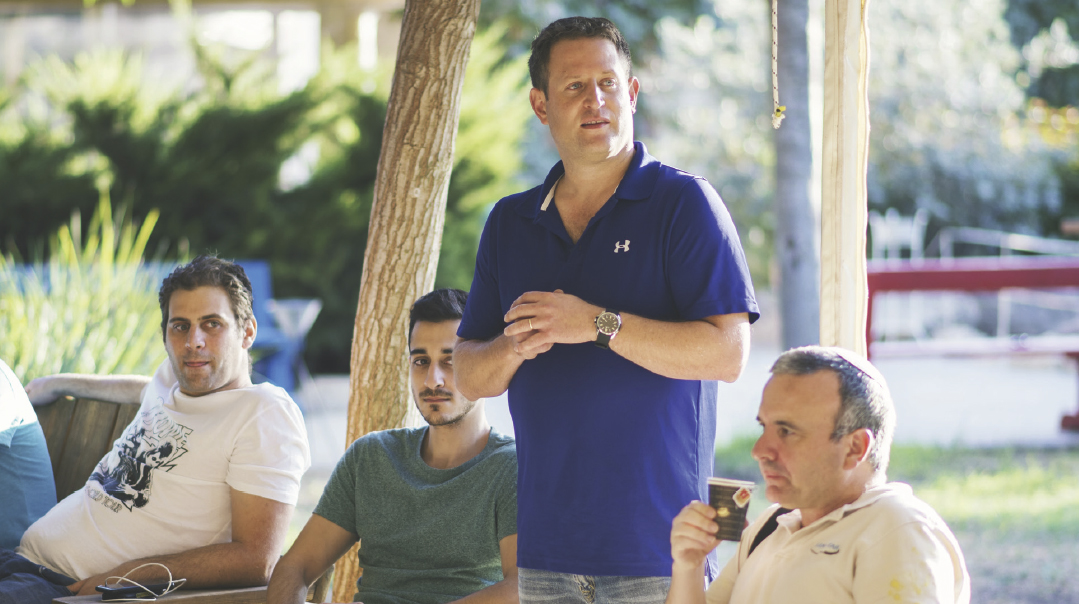 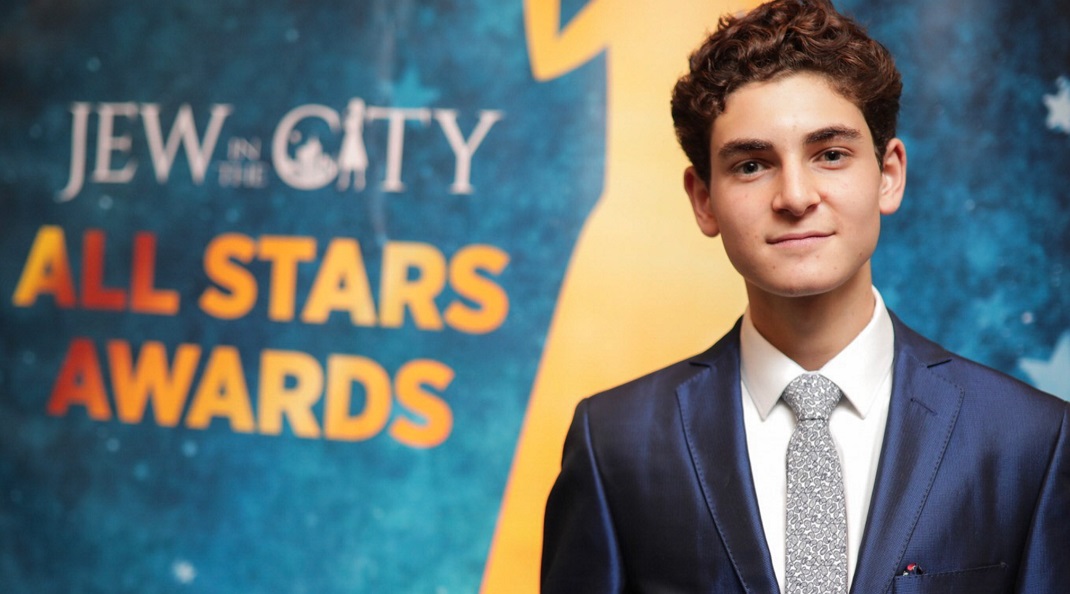 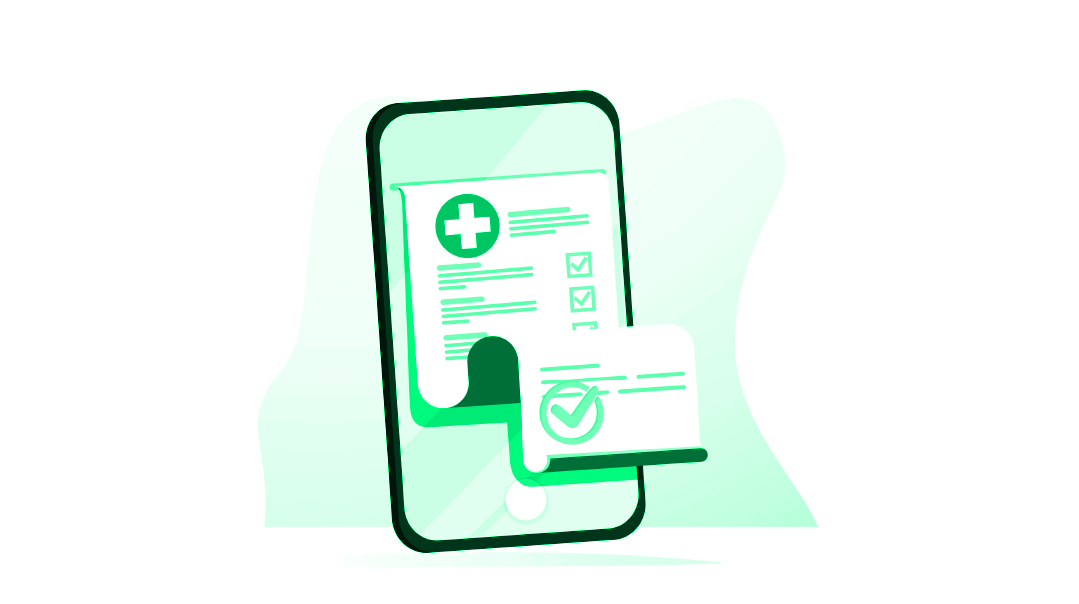