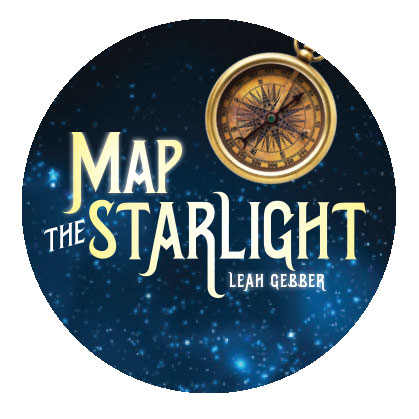 The woman’s gray eyes are clear, untroubled. “I believe the last time we met, you were tasting our Sabbath food,” she says.

Despite himself, Ramon is filled with admiration. Jocef chose well: a woman of courage. A woman not easily shaken. He takes a deep breath. Well, then. He will have to play her game.

The scribe looks up at him, fingers curled around his quill. The feather flutters slightly as he waits, hand suspended in the air, for the words that will come.

“For legal reasons,” Ramon begins. Scratch, scratch goes the quill. “I must inform you that the protocols have been met. A pronouncement has been made, both in the Call and in the city at large.”

She says nothing. Yet again, he admires her wit. If she knows the exact nature of the accusation, she will not stumble and lay herself open to additional charges, by revealing something he had not known.

Very well. He will let her win this round. The L-rd knows she will never win against the Holy Inquisition.

“You and your father have been accused of Judaizing a good Christian citizen. A man who came from France to innocently seek your advice.” A pause. “Neemias.”

They utter the name together, as one.

“Do you deny this charge?”

Her hands are locked together. She squeezes until her knuckles turn white. He knows her dilemma. He has thought it through.

But there is proof. He, Ramon, heard Neemias and Jocef learning together. Brother Garcon — summoned to provide additional evidence—told of an amulet around Neemias’s neck. Mose ben Isaac, summoned for questioning, had arrived carried on a couch by four servants. He had refused to answer any questions, though Ramon did not know whether that was due to his failing health, or to Jewish stubbornness.

Even with Neemias gone — his spies saw him boarding a ship to France, and let him go, good riddance to him — the case has already been built. Surely she must know this. To deny the charge would be useless. Madness, even.

She could shift the blame onto Jocef. Deny it all, instead accusing Jocef and her sister, the younger one. An idiot by the sound of things. And why not?

The woman looks around, and Ramon guesses that she is longing for her father. But he is not there with her. She bites her lip. He can almost see the workings of her mind: What will Papa say? If she denies it, will he have affirmed it? Will each corroborate the other’s story?

The scribe is bound to write down each word, but how can he write down this silence?