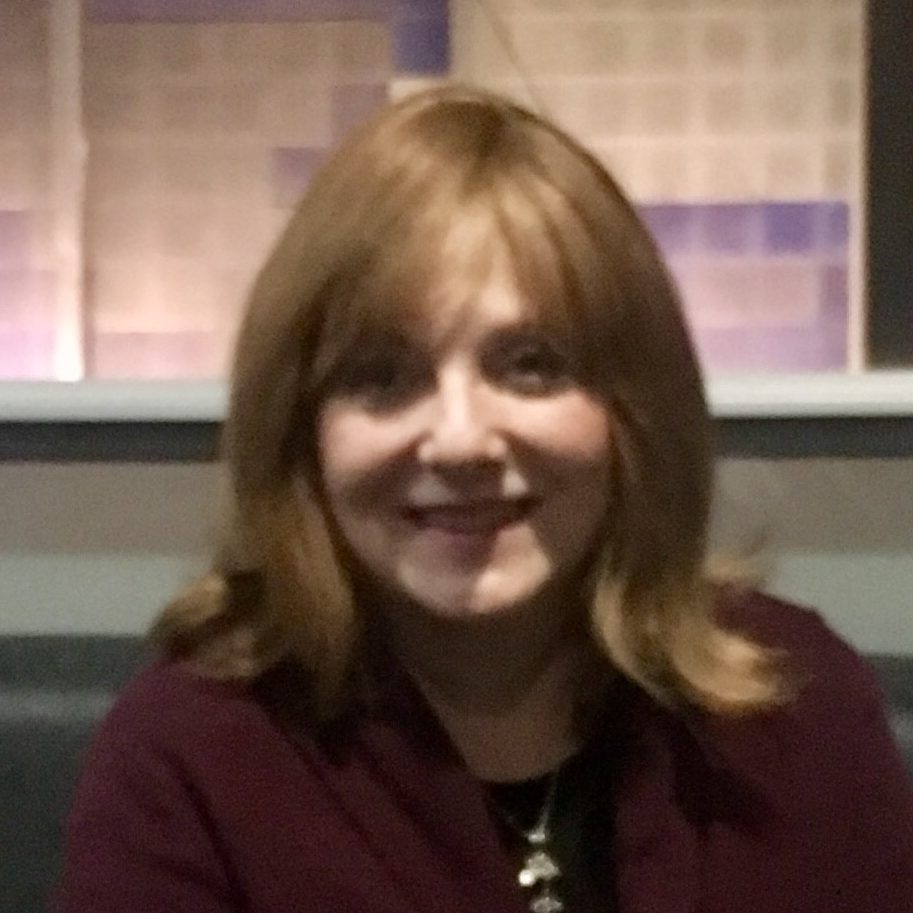 Machla was born in Toronto, Canada. After graduating from Bais Yaakov, she studied at Sara Schneirer Seminary in Boro Park, and has continued studying Torah since. After marrying her husband Rabbi Baruch Abramovitz, she moved to Montreal, where she lives today.  Machla has 1 son, Zechariah Elkanah who never ceases to amaze and teach her about one’s ability to make dreams come through.

A voracious reader, Machla has a master’s degree in English Literature from Concordia University, as well as a Master’s in Library Science from McGill University. Politics was a subject that was constantly discussed in her home while growing up.

As the Publications Manager for the Canadian Institute for Jewish Research, a pro-Israel think tank, she has had the privilege of meeting political personalities of all stripes, many of whom she interviews for Mishpacha.

Her interests lie beyond politics, though.  Machla is attracted to Jewish mysticism, psychology, the supernatural and natural worlds, as well as the challenges of the human spirit, all of which she has written about in articles and in books. 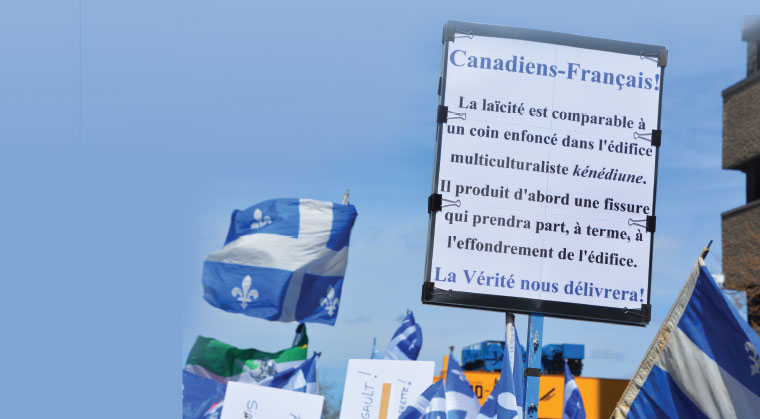 The Current
The Battle for Quebec
Archive

The Current
The Battle for Quebec
Will kippahs be outlawed in Quebec? 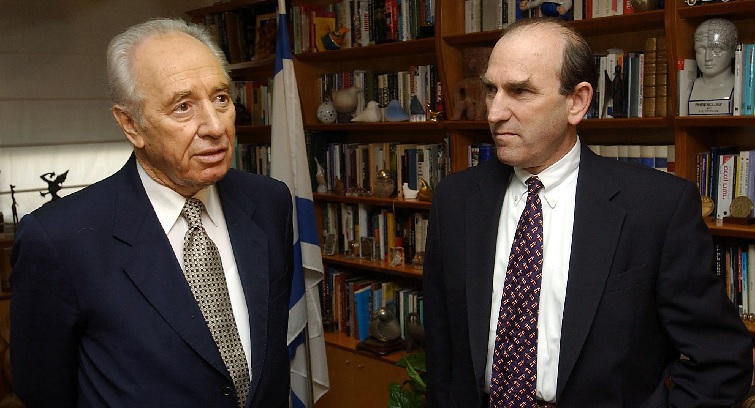 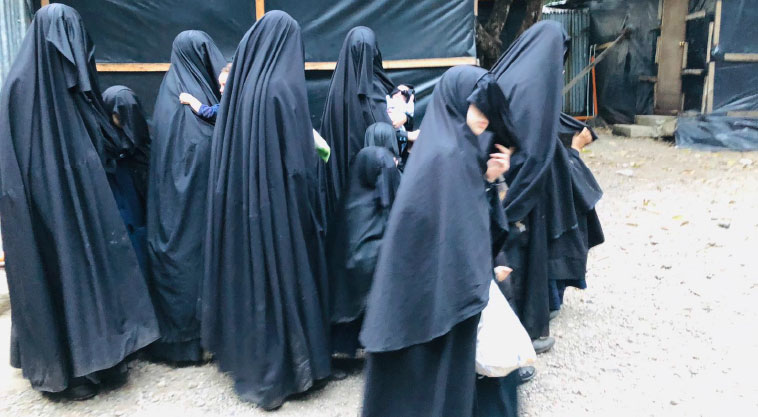 Feature Articles
Aching Hearts
During the four-and-a half-years since Mishpacha’s probing report on the mysterious Lev Tahor, the setting has changed and shocking accounts of mind control and abuse are emerging ... 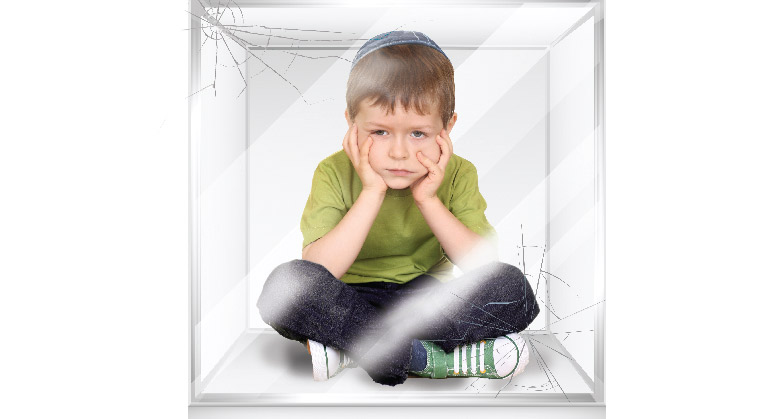 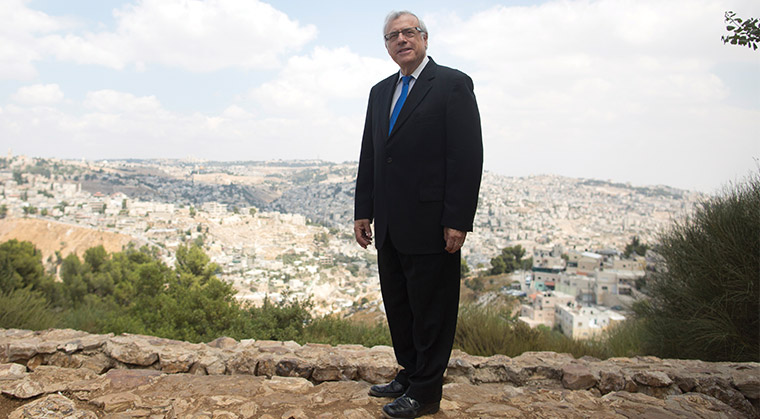 News In Depth
Hard Truths about an Ancient Doctrine
Harold Rhode began his study of Islam nearly five decades ago. His prescription for the West? Never defend, never explain, and always go on the offense 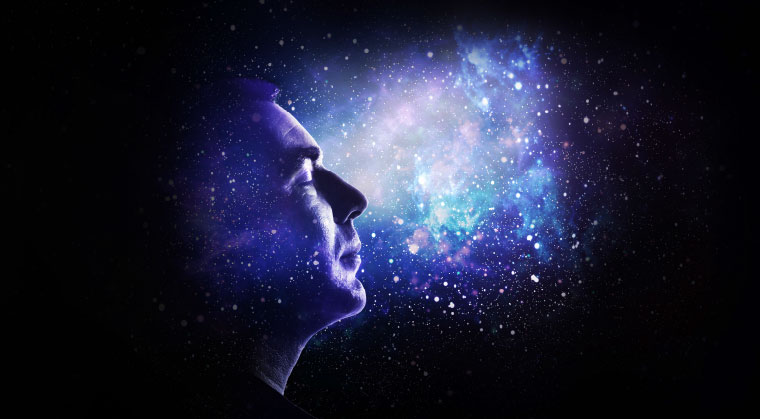 On Topic
Dream Come True
All of us have dreams — an average four to six every night. If dreams are one-sixtieth prophecy, can anyone get a futuristic message while he sleeps? 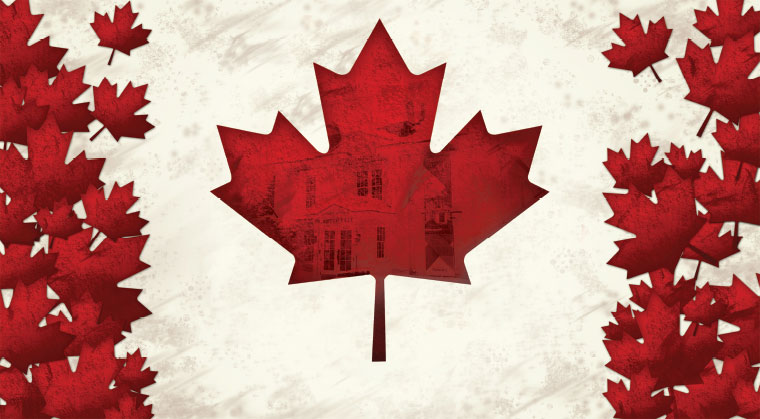 On Topic
Retire into Happiness
How can retired men adjust to their new lives, navigate the psychological transition, restructure their days, and open themse ...

Profiles
The Song of His Life
It was in Bergen-Belsen that Kraus acquired the nickname “Moishele der Zinger,” singing to fellow prisoners, “to make people ... 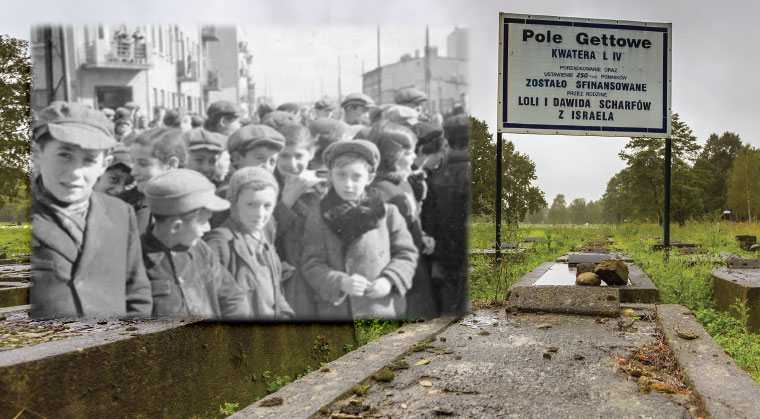 Feature Articles
Field of Silence
As tragic as their lives in the Lodz ghetto were, they were given the precious gift of kever Yisrael in a meadow called the Lodz Ghetto Field.

Profiles
Diary of No Despair
This past 27 Teves was a significant yahrtzeit for family and admirers of Montreal’s beloved former chief rabbi Rav Pincha ...
MORE CONTRIBUTORS
2.0 Contributors
A. Asaraf
A. Kutcher
Abbey Wolin
Abby Delouya
+ See all