Barack Obama’s “not one brick” building freeze is a relic of the past, although President Trump’s admonition to “go slow on settlements” keeps a lid on construction activity.

Silberstein’s most ambitious plan — construction of hundreds of new residential units on two tracts in the Shimon Hatzaddik and Nachalat Shimon neighborhoods — is still on hold. However, he did score a victory with recent zoning approval for a more modest 16 units not far from Yeshivas Ohr Somayach.

Silberstein said since Trump took office, he has noticed a “renewed openness” among Israeli governmental planning committees to consider pushing forward building plans in eastern Jerusalem. “There has definitely been either a turning of a blind eye or a silent approval from the government to build in Jewish neighborhoods in eastern Jerusalem, mainly in Pisgat Ze’ev, Ramot, Neve Yaakov, and Gilo,” Silberstein said.

President Trump contends his decision to transfer the US embassy from Tel Aviv to the Jewish state’s capital took Jerusalem off the bargaining table in the Arab-Israeli dispute. Chaim Silberstein, who has devoted the past 25 years to reclaiming and strengthening the Jewish presence in Jerusalem’s historic eastern neighborhoods, is grateful for Trump’s decision but is taking nothing for granted.

We first profiled Silberstein for our cover story (“Where East Meets West in Jerusalem,” Issue 306, April 28, 2010). He guided us through the Shimon Hatzaddik neighborhood along Jerusalem’s seam line. We weren’t alone. Left-wing Israelis, egged on by foreign activists, harassed and filmed our stroll as we surveyed homes newly tenanted by young Jewish families. It was Silberstein’s Jerusalem Capital Development Fund (JCDF) that spearheaded the lengthy and successful legal battles to reclaim homes on this street, which were originally purchased by Jews of the Old Yishuv in the 1870s. Israel may have gained statehood during the 1948 War of Independence, but in the process it lost much of its precious Jerusalem real estate to Jordanian control.

Silberstein, a South African oleh, earned an MBA at Hebrew University and worked as marketing manager for a real estate investment and development company before embarking on his quest to redeem Jerusalem, with encouragement and funding from several prominent families in mainstream Jerusalem chassidic courts whose leaders view the process as part and parcel of the restoration of kedushas Eretz Yisrael.

Silberstein’s work involves some cloak-and-dagger tactics, but he relies primarily on painstaking research, including mapping ownership history and locating the rare Arab owners willing to risk their lives to sell property to Jewish investors who finance the purchases. Silberstein has successfully restored millions of dollars in properties to Jewish hands over the years. We touched base again right before Yom Kippur in his Ramot office.

If you find yourself in the Musrara neighborhood near the Damascus Gate and smell cholent and kanafeh cheese pastry wafting out from the same building, the following story will explain why.

Two families populated the two-story building when Silberstein set his sights on it. Some 80 years ago, it was under Jewish ownership, but now, a Muslim-operated ground-floor bakery and a Christian Arab couple lived upstairs. Both had protected tenant status which means they don’t actually own their apartments but they can sell their rights to live there.

“I met with this Christian Arab couple in a coffeehouse on Ben Yehuda Street and negotiated to buy their rights,” Silberstein said. “They wanted a very high price, which we were not willing to pay.”

Suddenly the husband passed away and Muslims began harassing his widow to intimidate her into selling to them.

“She phoned me to renew the negotiations,” Silberstein said. “We renegotiated a price considerably lower and this time, she graciously accepted.”

A happy Jewish couple now resides in the upstairs apartment she vacated. Regarding the Muslim baker, Silberstein said: “Suffice it to say he is not interested in selling his rights.”

The Big Fish That Got Away

Real estate may enjoy the status of an immovable asset, but ownership can be very portable, especially in the Middle East.

In his search for suitable properties, Silberstein came across a tract of land in Jerusalem’s Nachalat Shimon neighborhood whose Jewish owners fled when Jordan took control after the War of Independence. The owners subsequently fell prey to an unscrupulous Israeli land dealer who convinced them to sell it to him for a pittance.

That dealer eventually applied for a zoning change to allow the construction of 23 residential units. During the course of the zoning deliberations, Silberstein was determined to buy this dealer out. He raised $2 million in funding from investors, the seller agreed to the price, but then reneged a week before the closing date.

Suspecting he was double-crossed, Silberstein enlisted what he termed “our Arab intelligence contacts” to sniff out the real deal. They discovered that the seller instead sold the tract to a Jerusalem Arab real estate group who were fronting for the real buyer — an investor from Qatar — who kicked in an extra $500,000 in under the table cash to seal the deal.

“We were very distressed that a Jew had sold to Arabs,” Silberstein said.

To add insult to injury, the Arab sellers began advertising a presale of the apartments in this building to Arabs all over the world.

“One of our Arab collaborators living in Brazil sent us a copy of the advertisement that was published in Brazil to Arab residents there. We decided to try and find a way to buy those apartments,” Silberstein said.

Silberstein recruited a Lebanese expatriate living in Brazil who agreed to act as a front man for Silberstein and a group of Brazilian Jewish investors. “We brought the Lebanese man to Israel, put him up in a hotel and trained him for two days about Israeli real estate procedures,” Silberstein said. “We hired a Muslim lawyer, we opened up a corporation with an Arabic name and we arranged a meeting between this man and the new owners of the property where he offered to buy almost all the apartments as a real estate investor.”

The sellers agreed, a closing date was set and Silberstein was ecstatic.

One day before the closing, the sellers informed Silberstein’s front man that they were summoned away on urgent business to Jordan and the closing would have to be delayed. After that, they disappeared and cut off all contact.

“Until today, I still don’t know how they found out about our front man,” Silberstein said, adding that fifteen apartments were eventually built on that land, all occupied by Arabs.

“For six months I was distraught. It took me that long to get back into the land reclamation business.”

Tens of thousands of Israelis have attended Silberstein’s regularly scheduled three-hour guided geopolitical tours of Jerusalem and its borders. “We highlight the threats and challenges to Jerusalem and explain the problems of dividing the city,” Silberstein said. “We have an 80 to 90 percent success rate in attitude changes in support for keeping Jerusalem united under Israeli sovereignty”  — a figure he validates through written follow-up surveys.

Keep Jerusalem also supports Knesset legislation — frozen for the time being — to create an umbrella municipality for Jerusalem by annexing its major suburban areas such as Givat Ze’ev and parts of Gush Etzion. Silberstein also advocates building 50,000 to 75,000 new apartments in Jewish neighborhoods in Jerusalem during the next ten years, while encouraging the redistricting of two large Arab neighborhoods outside Jerusalem’s municipal borders.

Silberstein also collaborates with the foreign affairs and Jerusalem affairs ministries, having briefed dozens of parliamentarians from over 30 countries on the value of keeping Jerusalem united under Israeli sovereignty.

Two months ago, a Brazilian pro-Israel Christian group invited Silberstein to be its keynote speaker at an event celebrating Israel’s 70th anniversary. There, he met Eduardo Bolsonaro, whose father, Jair, defeated his closest rival by 17% earlier this month in the opening round of voting in Brazil’s presidential election and is the overwhelming favorite to win the country’s highest office on Sunday in the October 28 runoff.

“Jair is known as the Trump of Brazil,” Silberstein said.

“I briefed Jair’s son, and two days later, Jair came out with a statement that if he is elected, he will move the Brazilian embassy in Israel to Jerusalem and will close the Palestinian embassy in Brasilia.”

Bolsonaro was nearly assassinated in early September by a left-wing activist who stabbed him at a campaign rally. Doctors say Bolsonaro lost 40 percent of his blood from a five-inch knife wound to his abdomen, before staging a miraculous recovery.

In early September, on a visit to Canada, Silberstein attended the Conservative Party caucus in Halifax, where he briefed David Sweet, the caucus chairman. At the caucus, party members overwhelmingly endorsed moving Canada’s embassy to Jerusalem should voters return the Conservatives to power in Canada’s next national election in October 2019.

“I don’t want to take credit, but I do believe that our work has contributed to the motivation behind making those political statements, and we hope to continue impacting public policy in Israel and internationally,” Silberstein said. 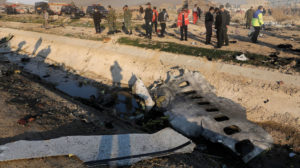 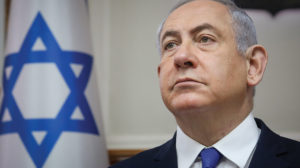 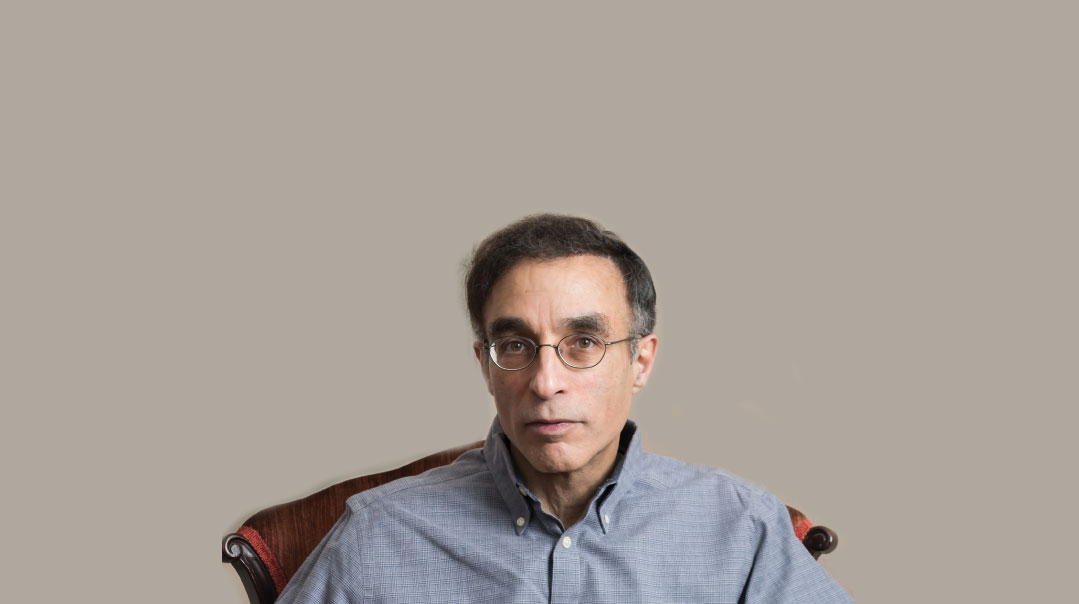 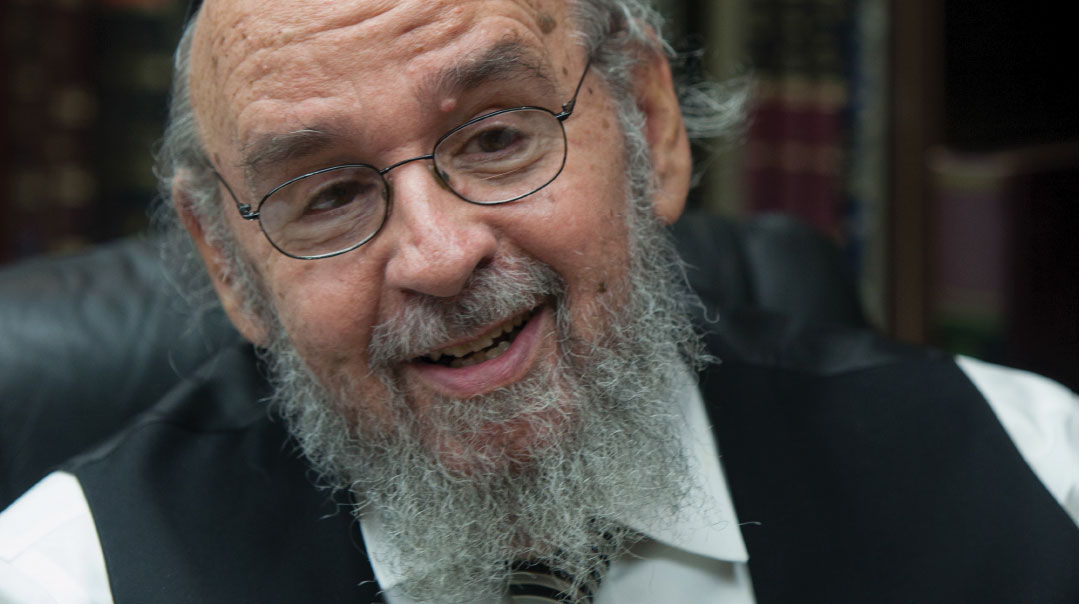 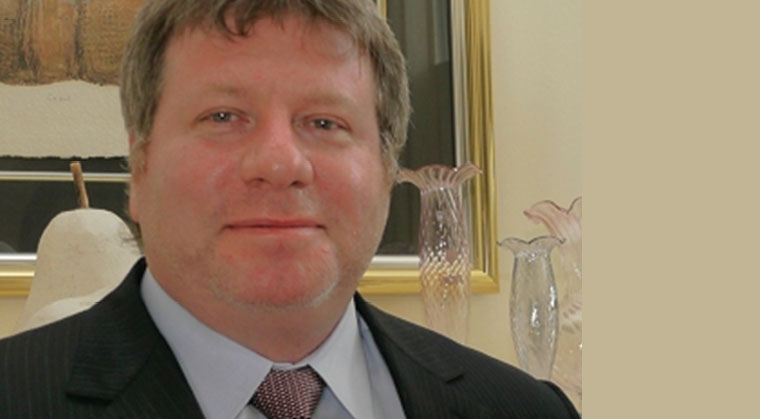 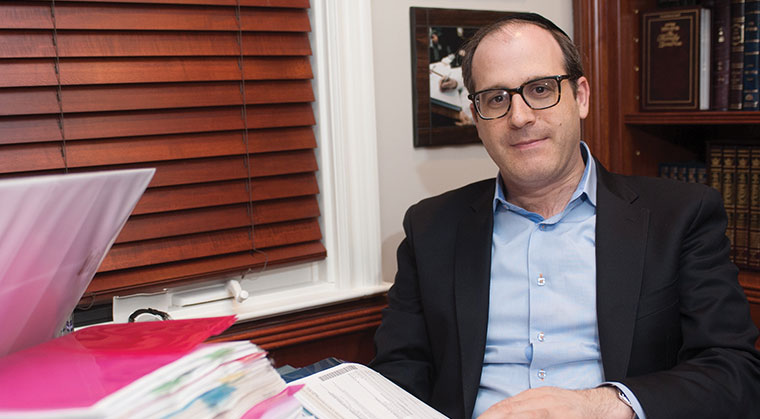 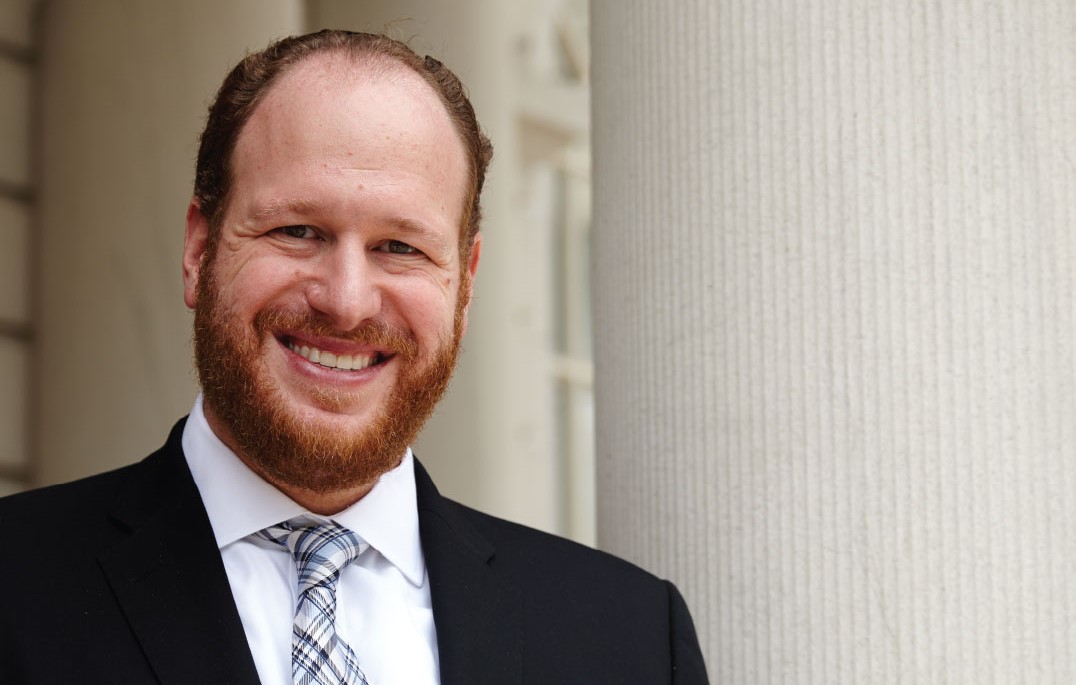 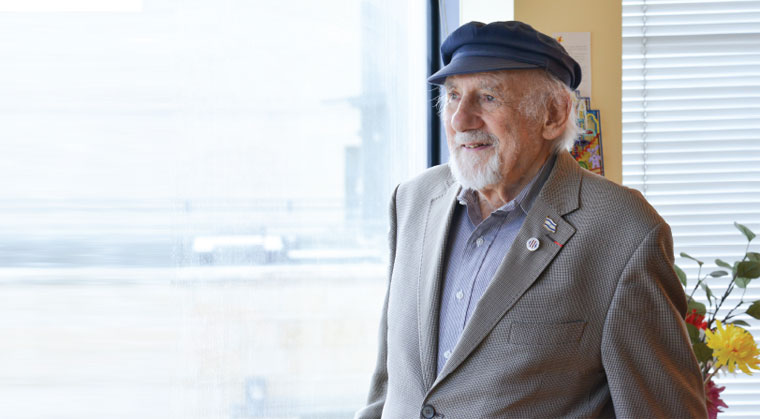