As a teenager, I found myself going back and referencing it again and again 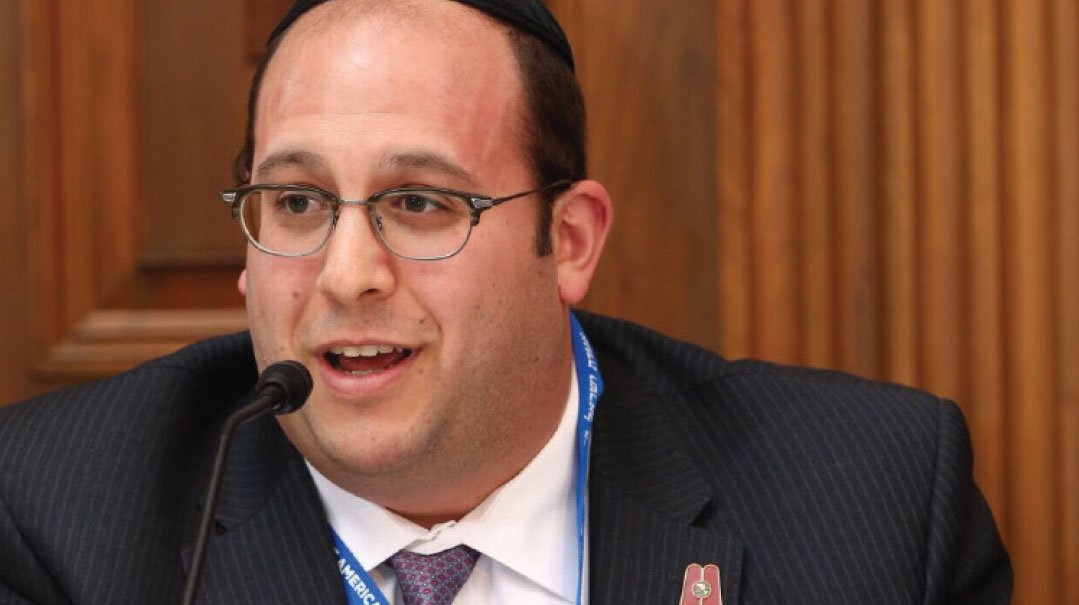 Even though many of us have been on “summertime” for months already, the season still somehow brings along its own relaxed pace, and a bit more time and tranquility to linger over a good book. This season, we asked prominent readers for their book choices, focusing on surprise answers and unexpected selections:

Ashes to Renewal: The Story of a Nation’s Immortality.

This heavy tome sat on our coffee-table. As a teenager, I found myself going back and referencing it again and again — the splendor of prewar European Jewry, the yeshivos and great chassidic courts, and the eventual destruction of it all.

Then the book goes on to describe the heroic rebuilding, the men and women who gave Klal Yisrael back its heart. But the protagonists in this book aren’t only the roshei yeshivah and rebbes, but the laymen who wouldn’t work on Shabbos, the women who insisted on proper chinuch… there was little glory for these parents building their little families, but those little families became the reborn Klal Yisrael. Through them, we got our nation back. 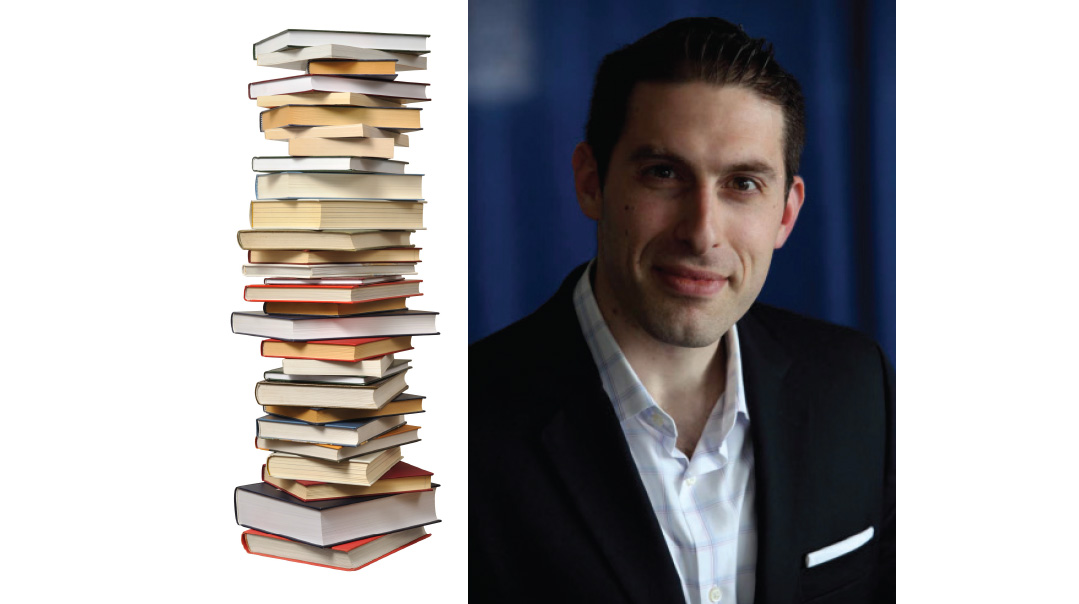 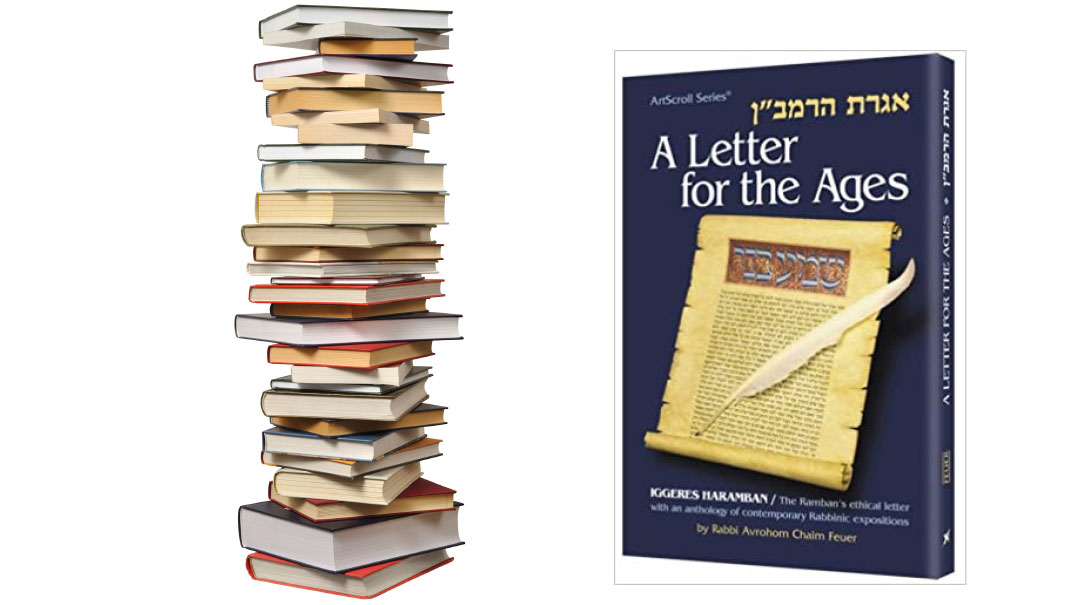 Mishpacha Staff
Booklists A Letter for the Ages

Rabbi Feuer brings to life the words of the Iggeres HaRamban in a practical, day-by-day fashion