The word “secrets” makes you think of something dark, something that shouldn’t be talked about. It makes people wonder what awful thing you’re trying to keep under wraps.

But most of the time, it’s nothing.

My name is Chanala Porges, I’m 17, I live in Monsey, attend Bais Rochel High School, and I have Type 1 diabetes.

Here’s my story: I was diagnosed when I was 7. My mother had just given birth to my baby brother, so I was staying at my grandmother’s house. I was incredibly thirsty; no matter how much I drank, it wasn’t enough.

Three days after my brother’s bris, I woke up in the middle of the night vomiting, I couldn’t hold anything down. My grandmother figured it was a 24-hour virus and didn’t tell my mother, not wanting to worry her. I slept all that day. I was terribly weak when my father came to pick me up. When I saw my mother, I collapsed onto her, breathing hard. My parents guessed that I was dehydrated, so they gave me Pedialyte, but when my breathing got worse, they got really worried and called Hatzalah. They took one look at me, called for backup and I was rushed to the hospital. Tests showed my blood sugar was 396. To put that into perspective, normal is 70–120. It was dangerously high.

It turned out that I was in a state called ketoacidosis, which means my body wasn’t absorbing food anymore and was burning other things for energy. That’s when the doctors discovered I had diabetes.

We really had no idea what that meant. My father even said, “Great, so they’ll fix it and she’ll come home.” But diabetes is not something you can fix. It doesn’t go away.

I was in the ICU for two days until my blood sugar normalized, then I went to a regular ward. During that time, the doctors taught my parents everything they needed to know to take care of me at home. I didn’t really know what was flying, but still, I remember sitting in the hospital bed and feeling that something was changing, and I felt this sadness I barely understood.

It was a crazy time. We had a new baby at home, and it was also just a few weeks before my aunt’s wedding.

This was almost ten years ago, and the treatment of diabetes has advanced a lot since then. But back then, I had to take two shots of insulin every day. I also had to eat at certain times during the day and check my blood sugar a few times a day.

I wanted to go back to school right away, so my parents went to school to tell the principal and my teachers about my diabetes. They’d never had a student with it before… and it’s a big school! At first, they were overwhelmed with all the information, but baruch Hashem the school nurse was amazing and taught them everything they needed to know.

When I went back to school, it was kind of obvious something was going on. I’d missed school, my classmates knew I hadn’t been feeling well, I kept leaving class to go see the nurse and get shots, I had all my food set up on my desk at specific times… My classmates kept asking me questions, but I didn’t really know how to answer them. I was only seven. Finally, my mother discussed it with the nurse, and we planned a whole show and tell. We had a teddy bear from the hospital with a medical ID bracelet and explained all there is to know about diabetes, including how my pancreas doesn’t work properly and the purpose of the insulin shots.

Once my classmates understood what was going on, they were totally cool with it. Why wouldn’t they be? Then I could say, “Who wants to come with me to the nurse?” and it became an honor! 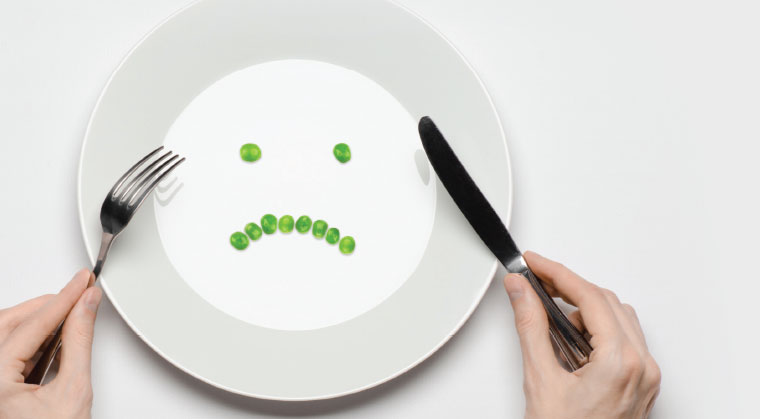