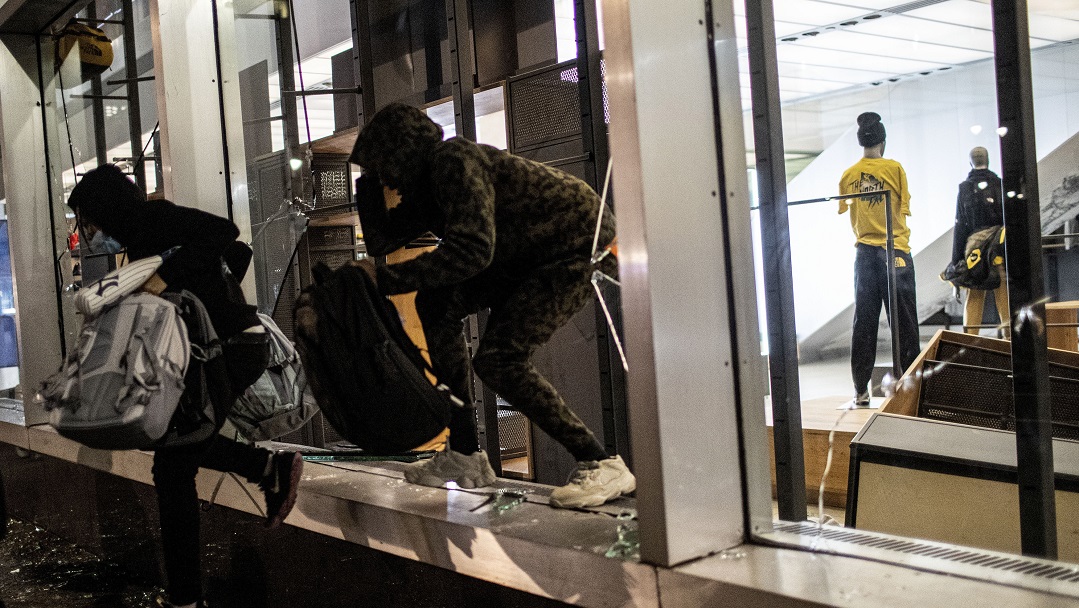 People take items from a store hours after a solidarity rally calling for justice over the death of George Floyd (Photo: AP Images)

olice killed an unarmed black man, angry protests snowballed into anarchy and looting across the country, as store windows were smashed, cars burned and the initial trigger was forgotten as phalanxes of riot police fought to restore order.

In fact, that was Mark Duggan in the London Riots of 2011, as what began with protests against police brutality culminated in nurses and teachers looting TVs in a five-day rampage that cost local businesses $400 million.

While London was still burning a decade ago, I had a conversation with a left-wing academic which resonates again today. The justification of supposedly anti-racist violence that I heard on that train journey was a textbook example of the elite sympathy for violence that ends up destroying legitimate causes.

It all began at a stop on the Manchester-London train line, when a tweed-jacketed, white-maned English gentleman with a professorial look got on board, Despite the drizzle, he was wearing sandals, and when he placed a bottle of Iranian yogurt drink down on the table between us, his every fiber proclaimed his left-wing politics.

His conversation didn’t disappoint, ticking all the boxes of progressive ideology, from Israel to Ban the Bomb. “I used to love the Israel of the kibbutzim, when Israel was the underdog," he proceeded to share with me.

In a very reasonable tone, he explained why despite being a physics lecturer, he had armed himself with a law degree as well. “I needed to defend myself in court,” he said with no hint of embarrassment. “I was arrested in a rubber dinghy trying to destroy the sonar panels of the Royal Navy’s nuclear-submarines so that they couldn’t put out to sea.”

And then the conversation turned to the riots. The initial trigger for the anarchy – the police killing of Mark Duggan, a man of African-Caribbean descent, later deemed lawful by a jury – had long been forgotten. Instead, the media was full of images of middle-class people looting shops.

An aspiring ballerina was caught on camera deciding what to steal inside a looted shop. A dental nurse had walked off with a TV. “If you’re old enough to commit the crime,” said then-Prime Minister David Cameron, “you’re old enough to face the punishment.”

So nothing prepared me for the reaction of the mild-mannered academic. I expressed my shock at the scenes of lawlessness. “It’s about police brutality”, was his only response.

That astonishing justification of violence as the last resort of the powerless – and its place in progressive politics - was on display again, ten years later, with the killing of George Floyd.

“If violence isn’t the way to end racism in America, then what is?” asked Arwa Mahdawi in the Bible of the Left, the Guardian. “Don’t get me wrong, I’m not glorifying violence” she wrote, but then went on to state an “uncomfortable truth”: “sometimes, violence is the only answer left.”

But here’s the difficulty with the progressive justification of violence. Not only is it often untrue – Britain’s unarmed police are far from violent, and yet are accused of the same thing as America’s heavy-militarized version – it inevitably backfires on the cause it’s meant to advance.

There is no question that George Floyd died a shocking death at the hands of a callous policeman who might well have been indifferent to the man dying under his knee because of his skin color. There is also no question that America’s law enforcers, who have time and again been accused of violence, have some soul-searching to do.

The grisly fate of someone who was arrested on suspicion of using a counterfeit $20 bill drew a rare moment of left-right unity. Conservative star Rush Limbaugh said that “I can’t find a way to justify it”. Fox News commentator Jeanine Pirro said that the police officer responsible for Floyd’s killing “does not deserve to be free in this country.”

But burning stores in Chicago, and defacing shuls in Los Angeles are probably the best way to ensure that the lessons of George Floyd’s death will never be learned. “I can’t breathe” is a very powerful slogan, but the images of looting department stores in Manhattan and people walking away with guitars in Montreal will prove just as enduring. Those last may ensure that the protesters – and their cause - get dismissed as anarchists.

Martin Luther King was able to revolutionize America with the Civil Rights movement by showing the country’s decent, moral majority the injustice of the old order. If he’d used force, destroyed livelihoods and reduced America’s cities to war zones, history may very well have been different.

And that is the answer to the Minneapolis rioters, and their fellow-travelers from academia and the media.

Sure, you’ll get noticed – who can ignore it when their city goes up in flames? But if history is anything to go by, you’ll never change anything. Any support for the cause of those disgracefully treated by authority will be overtaken by revulsion at those claiming to fight it.

When people remember those looted stores and burned cars, they might see despair and outrage, spawning a genuine movement to relieve the plight of minorities in America. 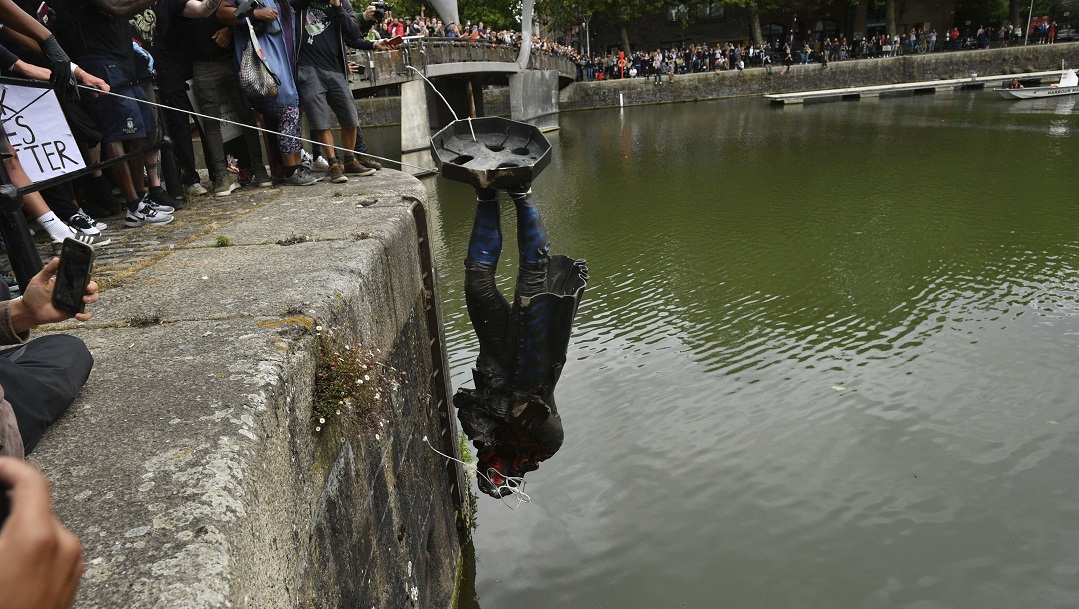 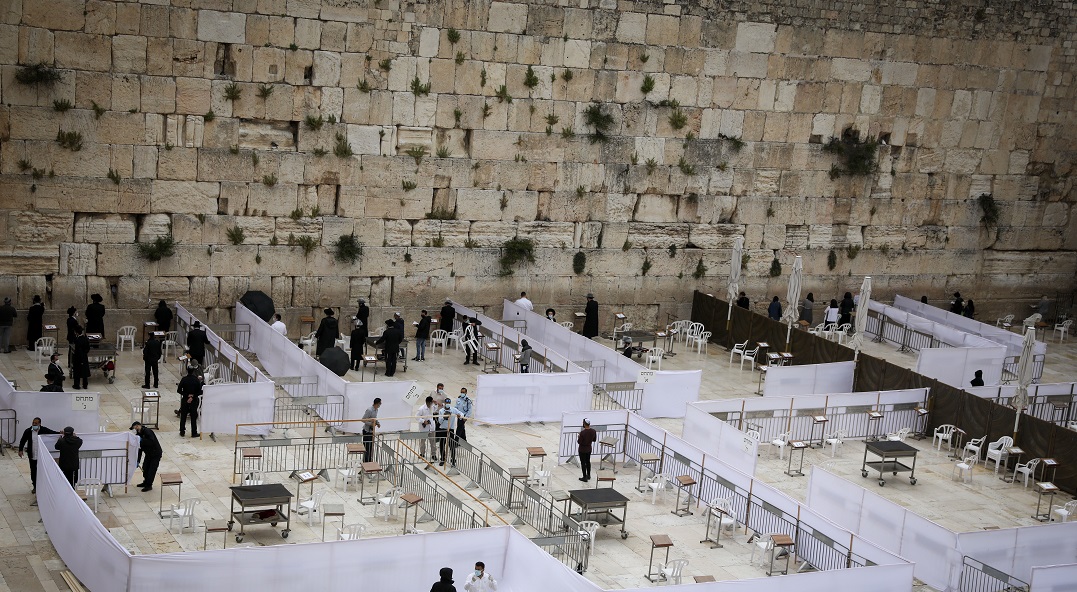 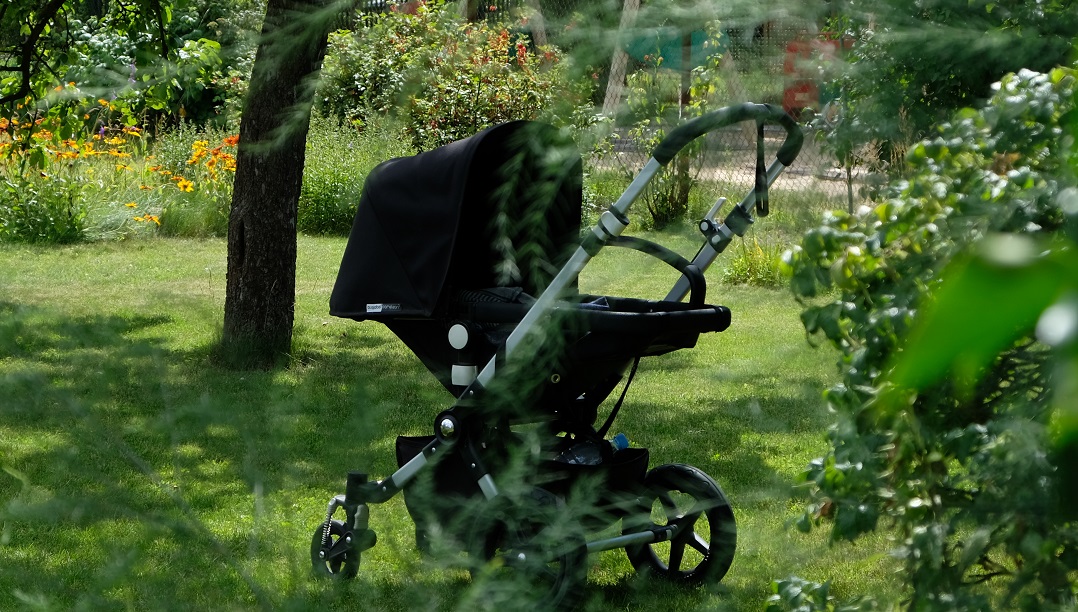 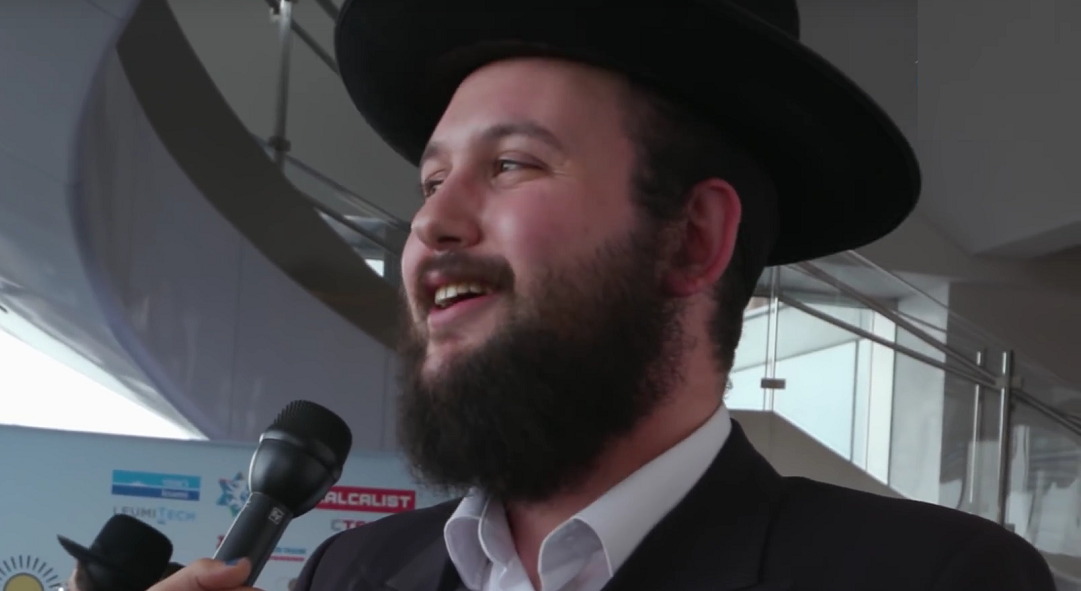 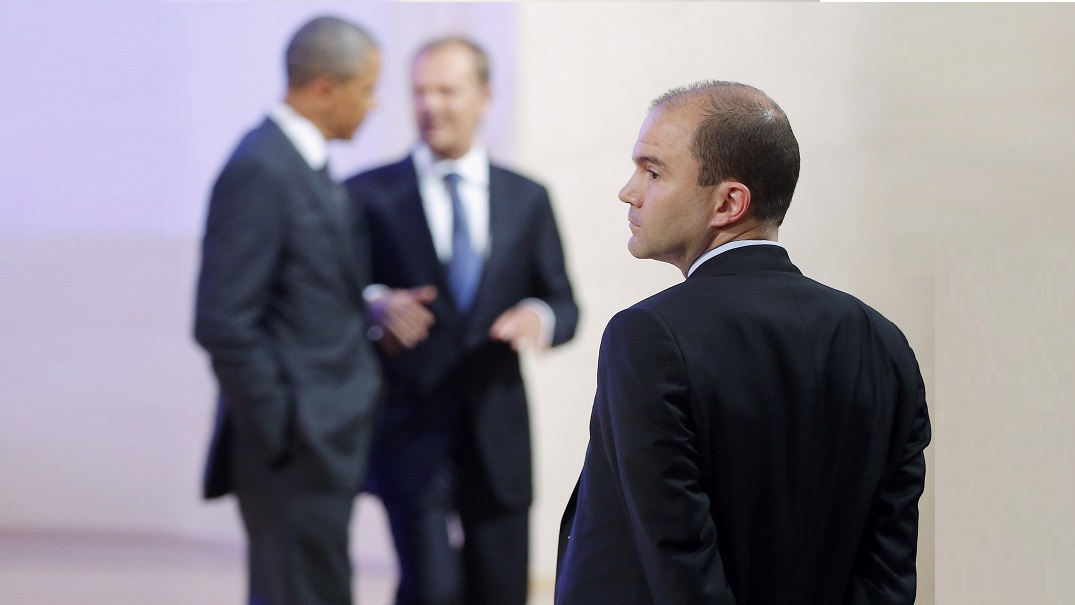