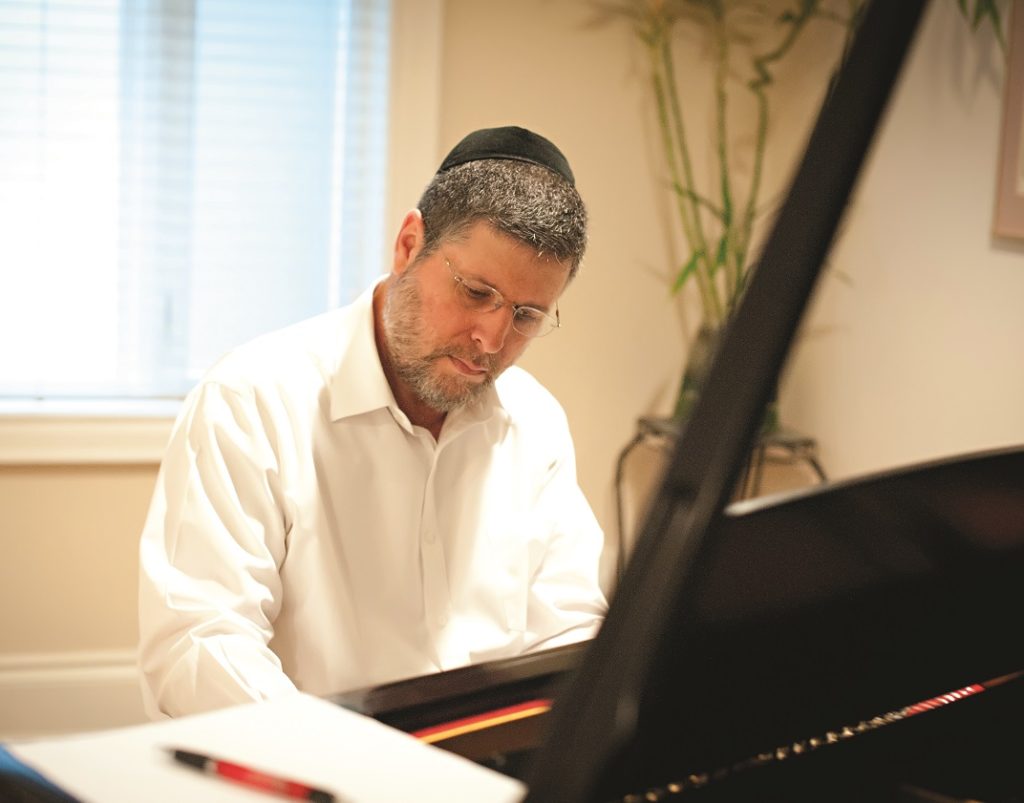 Song: “Who Spilled the Milk?”

Album: Up Up and Away — Marvelous Midos Machine Volume I

"The inspiration was definitely my own children” Abie Rotenberg reminisces about his Marvelous Midos Machine series. He can’t remember the specifics anymore—which kid spilled the milk on the kitchen floor who thought it was fair to even up the score and who first kvetched in the toy store. But it was the youthful antics and worldview of his children and their friends that were the catalyst and the inspiration for the classic children’s tapes that have had staying power for three decades.

As for Volume IV released 25 years after Rotenberg first introduced Jewish children to Dr. Midos Shnooky Dizzy and Dr. Doomstein and continuing where Volume III left off he says that “I never thought I would revisit the Marvelous Midos Machine — I thought we’d pretty much covered the subject in the first three tapes. But once my own children grew up and the eineklach came into the picture my kids — who are parents themselves — came to me with suggestions.”

Back in the 1980s as a young father Abie came to the conclusion that middos tovos can never be emphasized quite enough. With musician Moshe Yess as his partner (Yess passed away in 2011 just before Volume IV his final collaboration with Rotenberg was released) “we created the Midos Machine concept the story and the characters then we began a daily chavrusa shaft to hammer out all the details. We wrote all the dialogue for Volume I together weighing each word.”

The beloved songs however are all Abie’s own compositions and lyrics. He’s still using the same method: “I need to work out the cadence and the tempo first in order to know how many lines of lyrics there will be and how they will be phrased. Then I write the lyrics and finally the tunes.” Although he describes the music as simple unsophisticated children’s niggunim Abie a prolific composer known for his Dveykus and Journeys albums among numerous other projects says that this doesn’t mean the Midos Machine songs were easier to compose than his “adult” songs. “Simple songs can be the hardest to write ” he says. “Carlebach’s genius was in his ability to create deep yet simple niggunim.”

Those first albums were put together in Moshe Yess’s Toronto basement. “We kept it simple and we kept the young audience in mind. No orchestra just keyboard and guitar. Some boys from here were voices on the tape. Rabbi Shmuel Klein of Torah Umesorah was Dr. Midos Rav Moish Blustein (Director of Camp Agudah Toronto) was Shlumpy. Moshe Yess was Doctor Doomstein. And I was Shnooky of course. It was fun.”

The catchy rhyming “Up Up and Away ” “Who Spilled the Milk?” “I’m a Hippopotamus ” “Lo Sikom ” and many more were soon on the lips of enamored yeshivah kids and their parents as well. While Up Up and Away had been a success it was the second tape which really took off.

“Never did any album of mine sell as fast as Midos Machine Vol II ” Abie recalls. “People were lined up outside the stores to buy the tapes. We had made a certain number of copies and we had to rush and make more.” What happened? Well unlike most children’s tapes which begin a story and end it neatly Up Up and Away ends with a cliffhanger — Dizzy is stuck in space with no way of getting home and Dr. Doomstein is going to destroy the Midos Machine. The suspense brought customers running to buy the sequel (which has a happy ending).

“A mother once told me that her kids insisted on playing the Marvelous Middos Machine so many times that she eventually threw the tape out of the car window in desperation. But when she got home they were so upset that she ended up buying another one.”

Today Oorah has created animated Midos Machine films for all those kids (and parents) who were wondering exactly what Wookie Jookie juice looked like. And while the 21st-century Volume IV brought Dr. Midos to a new tech-savvy generation good middos says Rotenberg are eternal. “It’s true that arrangements have moved on to electronic and then to digital but the basic entertainment value of each scene stays relevant. As to the middos themselves? We derived them from Orchos Tzaddikim and Mesillas Yesharim. They are universal and as applicable today as they were in 1980 — or 1680 or 1480. Truthfully I sometimes think that what we need is a middos machine for adults." 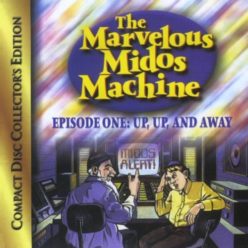 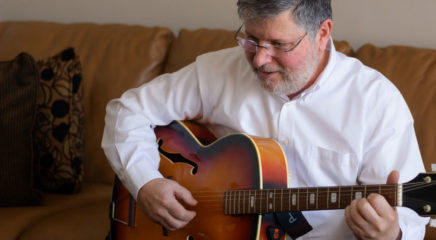 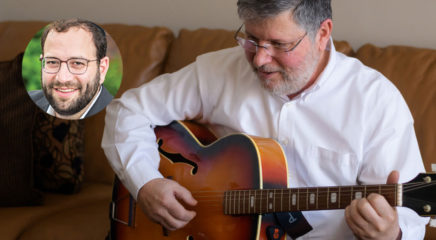