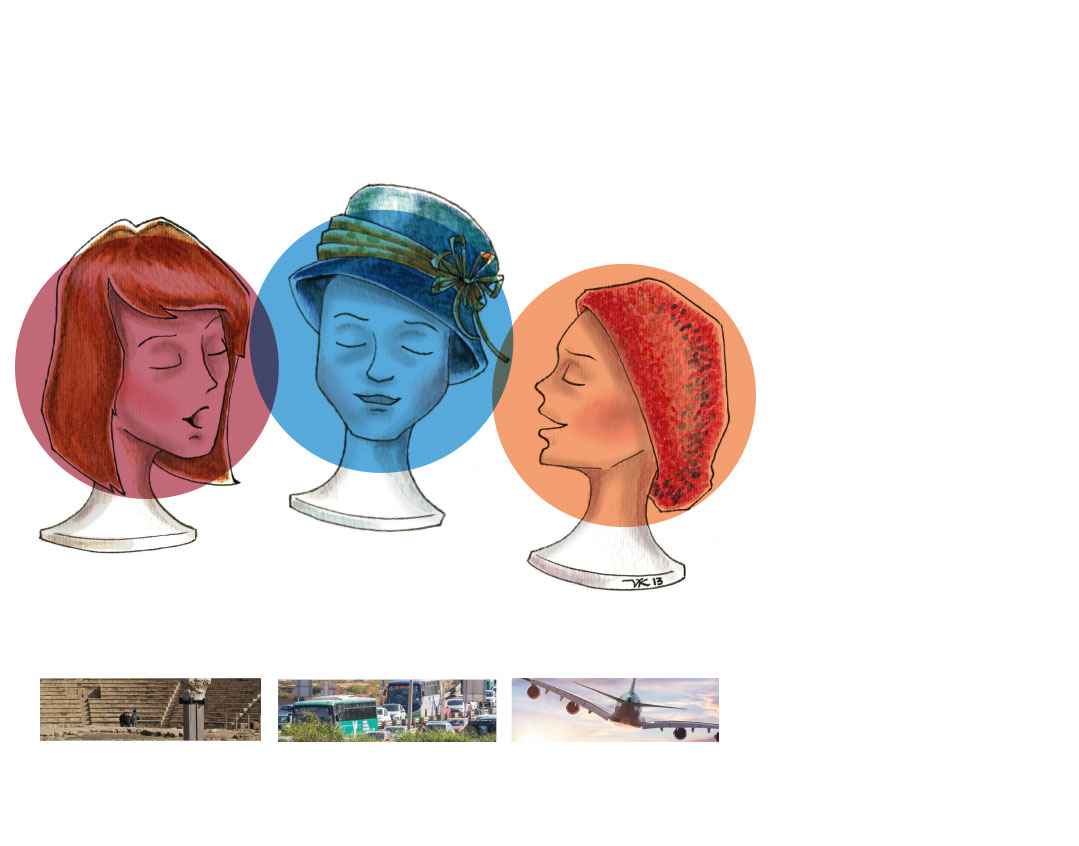 B
en Franklin famously said that nothing in this world is certain but death and taxes.

He missed one other inevitability: getting old.

Whether we measure aging in moments or in years, in centuries or in eons, in our time-centered, clock-ticking world, all things — people, objects, cities, empires — inevitably grow old.

But unlike death and taxes, both universally unpopular (except maybe with undertakers and accountants), growing old can be seen as negative or positive. Is that car a jalopy or vintage? Are you purchasing a battered secondhand table or a priceless antique? Is he hopelessly old-fashioned or strongly traditional? Are those wrinkles we see on your face, or are they laugh lines?

When we Sisters decided to write about Old, we weren’t sure which direction the topic would take us. Interestingly, we all headed to the happier sides of aging. An old structure repurposed and renewed; an ancient city that leads to new discoveries; and stories of older people bringing youthful excitement to their later years.

Like so much in our lives, Old is only as good or bad as we make it. It’s all about how we look at it.

And that’s a lesson that never grows old.

Repurposed. A word I hear often at work. Say our graphics department develops a proposal cover. We win the contract, and now we need a monthly report cover. Do we start from scratch? Of course not. We simply repurpose the old one. Keep the graphics, change the text, and voila! A new cover.

Almost anything can be repurposed. The cardboard tube inside a paper towel roll becomes a child’s “toot.” An empty wine bottle can be transformed into an eye-catching centerpiece. Even an entire building can be repurposed: back in Emmy Leah’s Rochester days, we attended her son’s bar mitzvah in a shul that had once been a church — steeple and stained glass on the outside and, l’havdil, bimah and aron kodesh on the totally reconstructed inside.

Even ruins can be repurposed….

Caesarea, summer 1985. The glaring sun beats down mercilessly as we sit in the “bleachers” of the ancient Roman amphitheater with our (then) three kids, ages 12, 8, and 5. It’s their first trip to the Holy Land, and we want to make it memorable. We’ve schlepped them from one end of the country to the other, trying to make history come alive at each site.

We’ve got the immense stone arena to ourselves. That’s because only meshugeneh American tourists would venture into such an exposed area in this heat. But we’re fine. We sip water as we talk.

Wouldn’t this be a great place to watch a concert? A sports event? Well, back when the Romans built it, almost two thousand years ago, they did use it for entertainment. Only their idea of fun was to watch gladiators or slaves try to kill each other. Or maybe get eaten by lions.

How do you teach kids about the horrors of our past without traumatizing them?

So we roar like lions. And we switch into sports mode.

Who do you think played in the Roman Super Bowl? The Washington Redskins? The New York Giants?

Here comes the really hard part: No. When the Romans destroyed Yerushalayim, they brought the captured Jews to this very place. And when they cheered, it wasn’t because someone scored a touchdown. Why do you think they cheered? 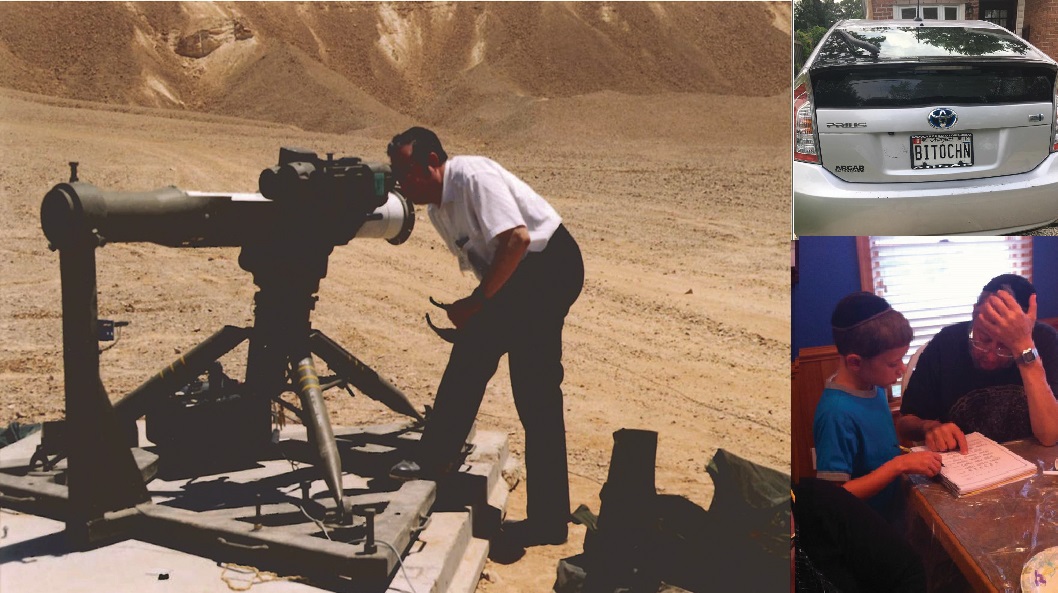 While his job was covert, his faith was overt. Remembering Dr. Sheldon Meth 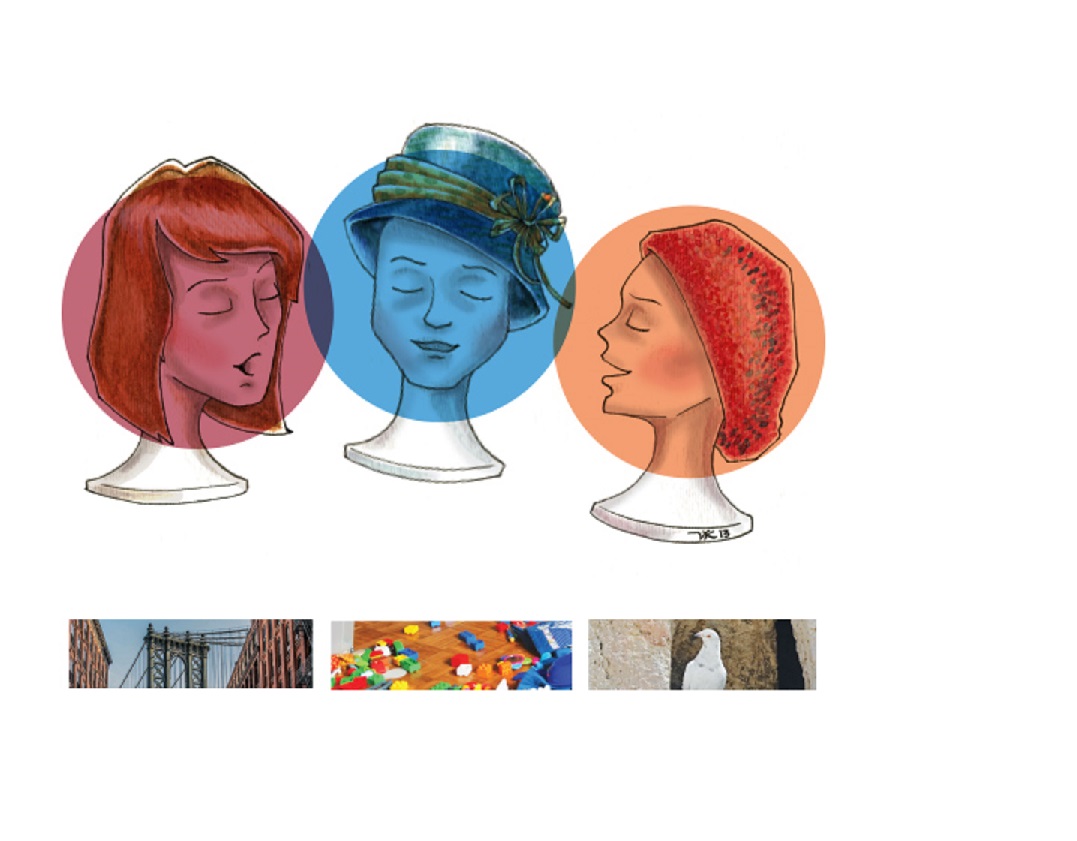 The Sisters and their families soar beyond the nest 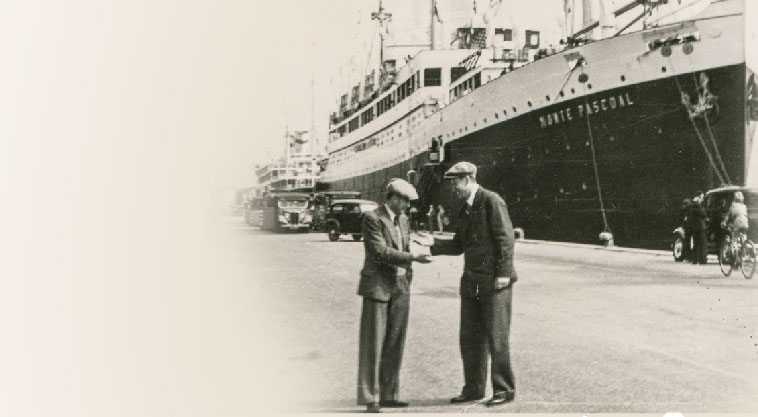 Fasten your fur hat earflaps, slip your hands into a cozy muff, and wrap your babushka around your head as the Sisters travel to the icy land of the Russian bear 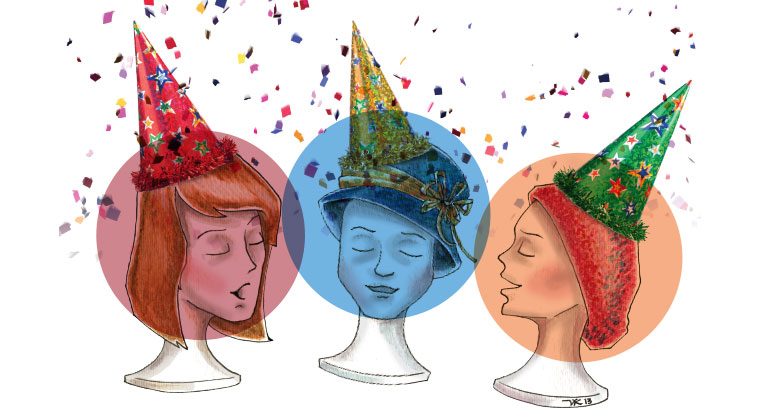 This will be the fiftieth time we’re sharing our thoughts and dreams and fears, our frequent laughs and occasional tears, with de gantze mishpuchah of Mishpacha readers 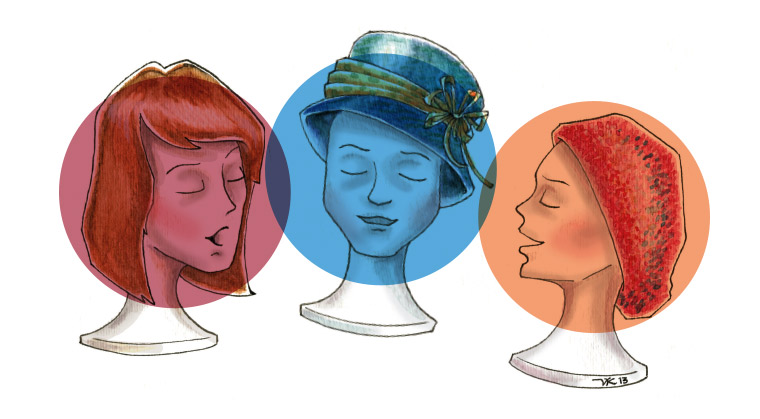 Join us as we remember gifts that changed our lives 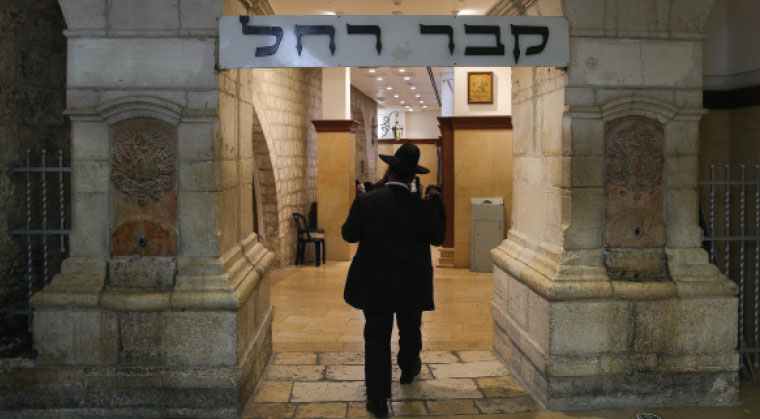 While we do use Waze, we’re less than impressed with the idea that technology has made getting lost obsolete. People can still get lost