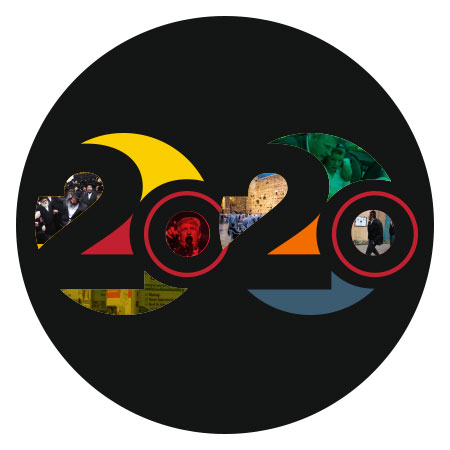 ournalism has always been a part of my DNA. While my friends spent their free time running around the playground, I would sit for hours watching my father at his work as publisher and editor-in-chief of Yom Shishi, one of the first independent weekly magazines in Israel.

In those early days, putting out the paper was a Sisyphean endeavor. And I mean that in the most literal physical sense.

Articles arrived not by email, but through unwitting bus couriers. After the writers finished their articles, they rushed off to the central station of whichever city they lived in, where they would wait for a Jerusalem-bound bus and beg the driver to take “just one envelope” along. If begging didn’t work, a small gratuity usually did the job.

After picking up the envelopes from the bus station, we’d return to the office, where the graphic designers would sit for hours at a light table arranging the letters one by one, piecing them into words, sentences, and paragraphs — until the layout was complete.

Instead of online photo agencies, my father’s paper had a darkroom where film was painstakingly developed by hand. I will never forget the operator’s furious face every time I burst in and flooded the room with sunlight, sending hours of his hard work down the drain.

When it was time to send the material off to press, there was no electronic transfer. We had to physically hand the material over to the printers, and this meant that a small traffic jam on the road from Jerusalem to Tel Aviv could derail an entire week’s work.

Today, I work as CEO of Mishpacha. The light table has been superseded by sophisticated design programs computer, the darkroom has been replaced by photo services and stock sites, and instead of bribing bus drivers, we have email. And for the most part, traffic jams no longer hold the power to delay printing.

But when I look back at the manual drudgery of my childhood and compare it to the slick and efficient technology of the present, I feel like we’ve lost something along the way. True, it was hard, exhausting, and often demoralizing and infuriating. But that hard work was filled with creativity, satisfaction, and deep significance. Precisely because it was so difficult to produce a magazine, everyone who came in contact with the trade felt the sacredness, the gravity, the importance behind every word.

Standing on the threshold of the year 2020, the journalism industry has changed dramatically. Along with the lightening of labor has come a lightening of standards. Along with the quick-and-easy service has come a careless and couldn’t-care-less product. Journalism no longer holds that aura of sacredness. No longer is it a noble vocation requiring civic responsibility, a lively sense of the public interest, and a broad and mature perspective.

In days gone by, a notice in a newspaper could bring down governments, enthrone rulers, launch a movement or prevent a civil war. Relatively few could dedicate themselves to the profession, and they didn’t do it for honor and fame. Back when journalists had to weigh and measure every word, there wasn’t the same rush to spill it all. Instead, editors and writers exercised a judgment process, a serious evaluation whether a story was ripe for publication or needed more time to develop. On the receiving end as well — on the side of the consumers and readers — there was more value attached to the product. Reading the paper was an activity to savor, not something to get over with so you could scroll on to the next outlet.

Today anyone can open a Twitter account and consider himself a journalist. Every commenter is a pundit, and anyone who has a WhatsApp account is a walking broadcasting station.

The responsibility of the past has given way to the tawdriness of the present, and the respect once accorded to the written word has been replaced by utter shallowness. Now we measure media by how compelling the photo is or how biting the tweet is or how many exclamation points and all-capped words are displayed on the WhatsApp message.

What troubles me is watching that trend creep into our printed publications. Social media is leaving its imprint in our print media as well, and too many of our outlets go for the gaudy and meretricious, neglecting to consider that their product will ultimately find itself on our Shabbos tables and shape impressionable young minds. Instead of leading by example, they follow the online culture of quick, shallow posts and tweets. They forget their duty to their readers and to their craft, and instead they further cheapen our public discourse and their profession.

Can we remain a bulwark of traditional and conservative media as so many journalists are swept into the shallows? And can we do so while still remaining compelling and relevant? These are probably the hardest questions we ask ourselves and most challenging goals we set for ourselves — harder and more challenging by far than piecing together an article letter by letter on a light table. 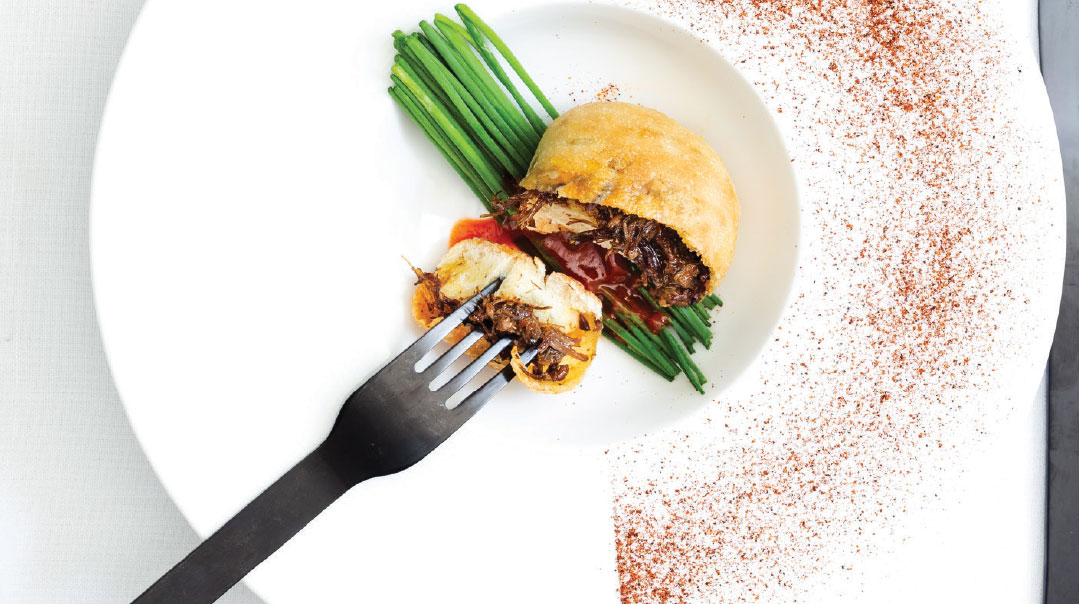 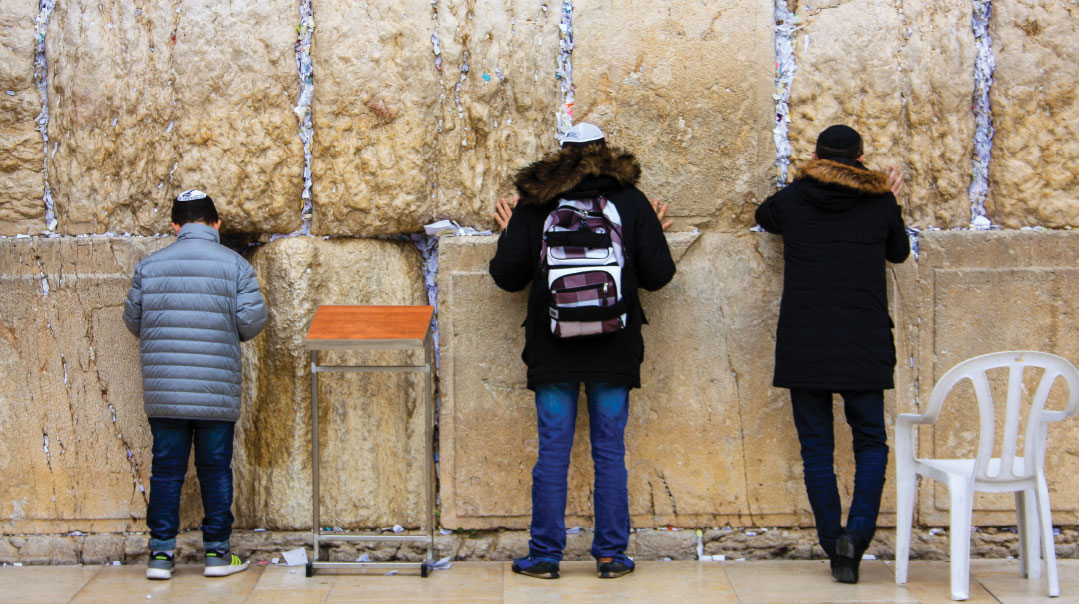 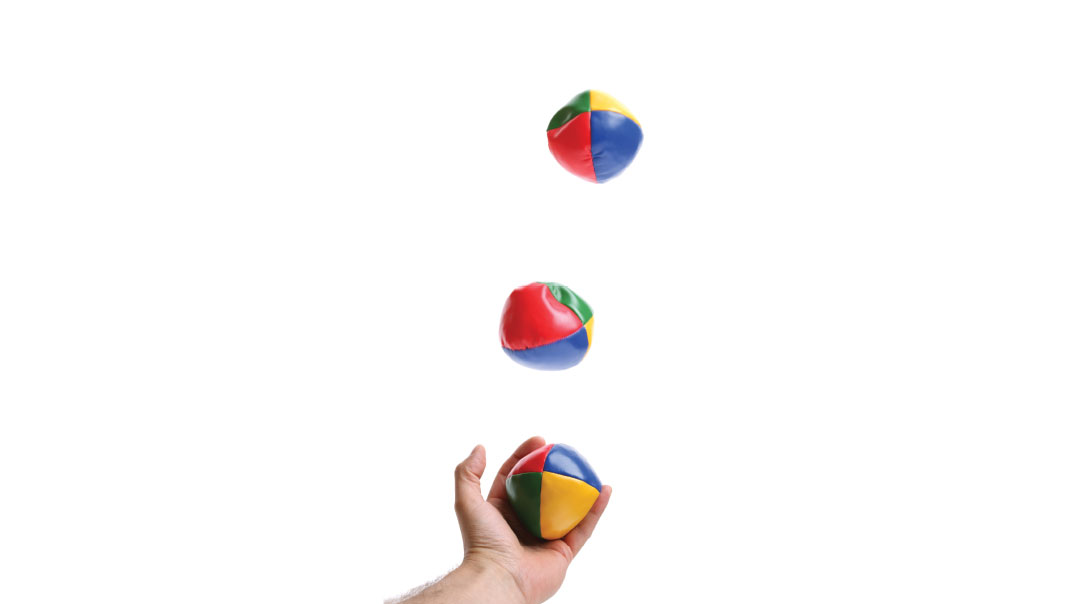 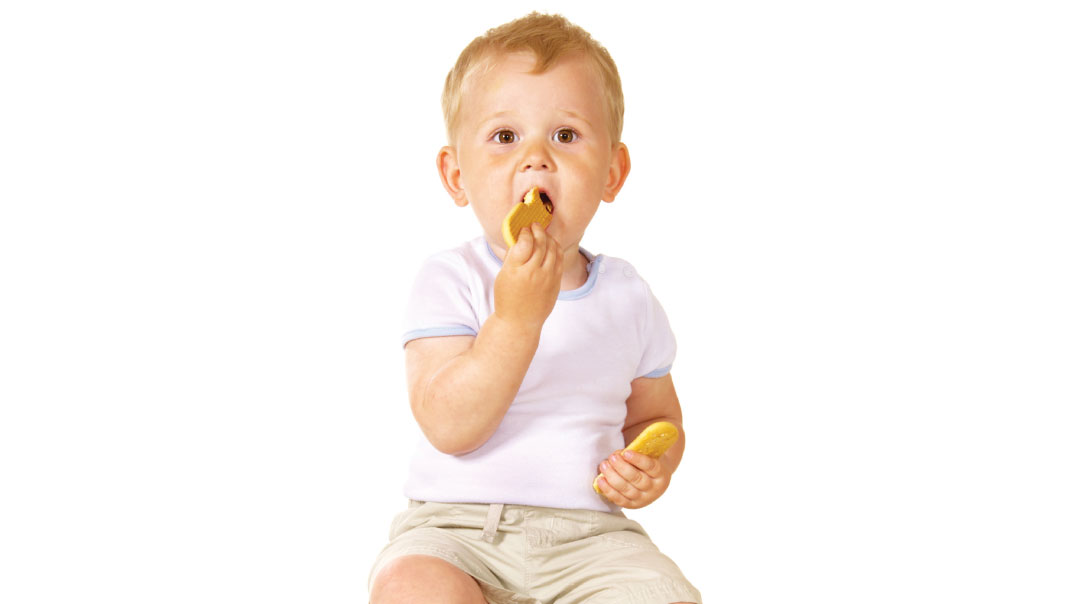 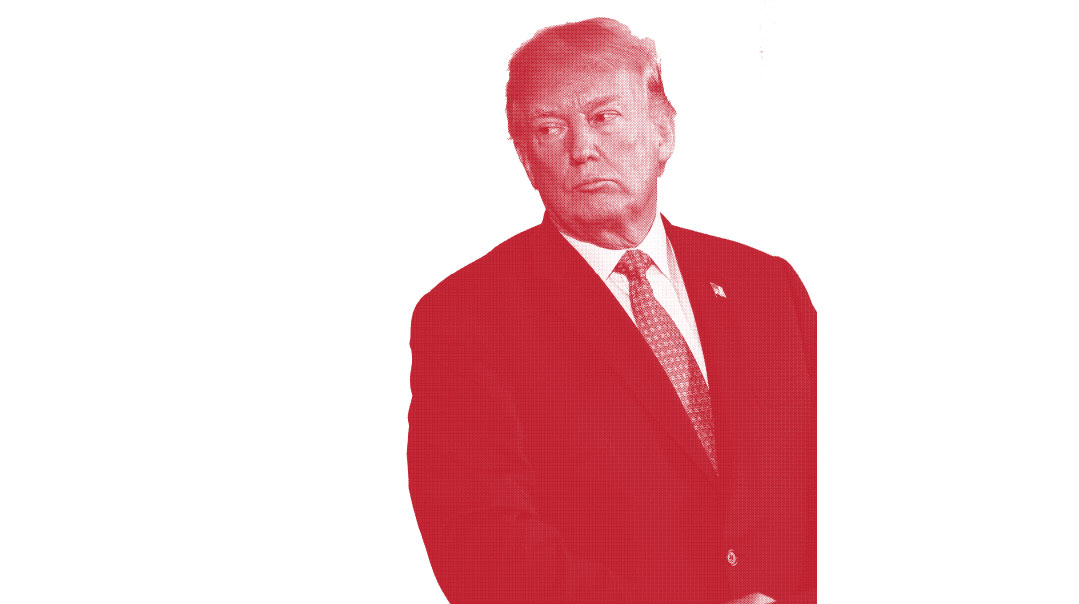 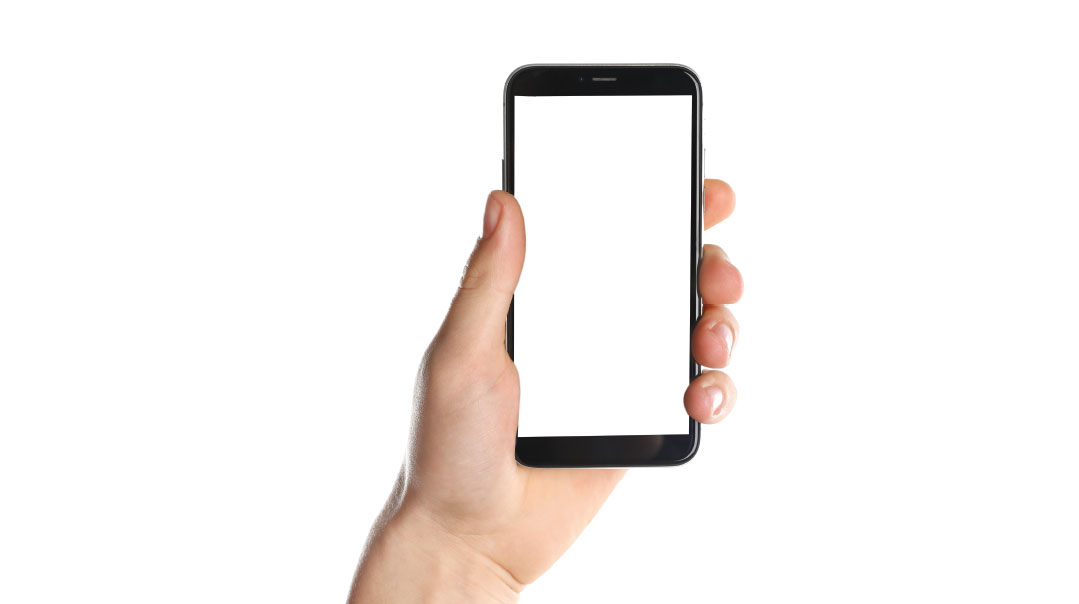