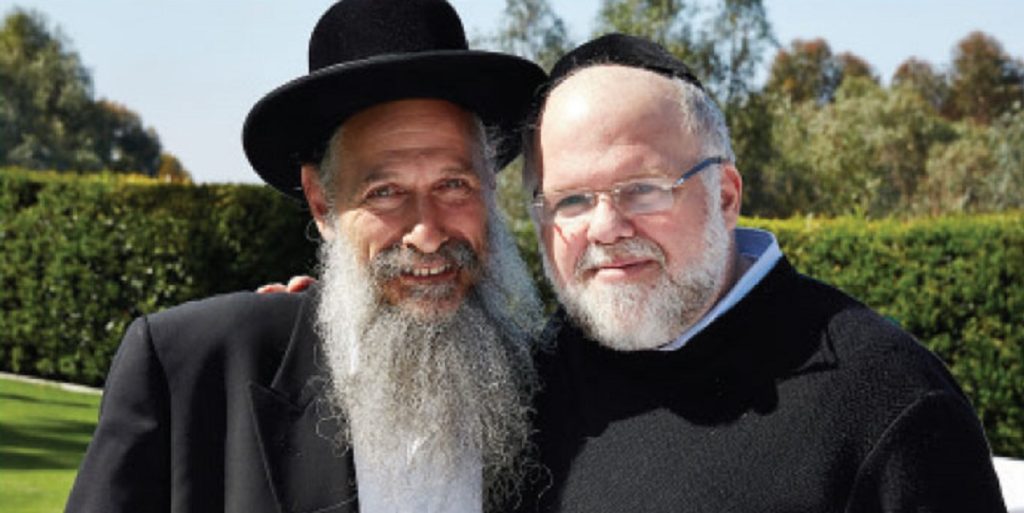 n the summer of 1986, Mordechai Ben David’s daughter was at Camp Faiga, right across the street from Camp HASC. On visiting day, Rabbi Stern from HASC asked the Werdygers if Mordechai could come over and sing for the special-needs children. Mordechai was a bit apprehensive at first, but all that melted away once he felt the energy of the children’s excitement.

The following summer, MBD asked Sheya Mendlowitz to accompany him to sing for the children of Camp HASC.

“When we arrived,” Sheya recalls, “the children were waiting for Mordche outside in the parking lot. There was such excitement as we got out of the car. Then we headed into the dining room where the lower functioning children waited. The second Mordche started to sing, they came to life. All the children started to move and clap their hands and jump if they could.”

Sheya was so inspired that he asked Moish Kahn, the camp director, if he could come up to Camp HASC with his family for Shabbos. As the Mendlowitzes were about to leave, Moish remarked that it might be the last summer for the camp, as government funding was about to be cut.

“I was horrified. ‘You can’t close down!’ I told him. ‘For these children and their families, camp is an essential respite.’ And then, Hashem gave me the idea of a benefit concert. The following Wednesday, Moish came into New York for a meeting, and the HASC concert came into being. Today I’m no longer involved, but the camp is still open because of the funding generated by that idea.” 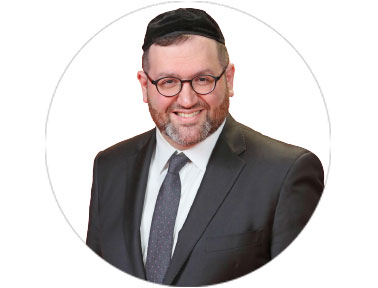 hree decades after the first Camp HASC concert, the annual event has been updated with technological enhancements including an immense custom-designed stage with its own elevators, screens, and lights. But for last year’s A Time for Music 30, the biggest surprise was that the show’s lineup wasn’t released in advance. According to producer Eli Gerstner, the idea came from indefatigable Camp HASC chairman Jeremy Strauss.

“He told me, ‘We’ve had the number-one Jewish concert lineup for 30 years, so this year, why not focus on the children and the camp instead of the performers?’ It sounded insane, but the concert sold out faster than ever before. And this year they’re selling even quicker,” Gerstner says. “Maybe one in a hundred callers asks about the lineup. Everyone else just says, ‘Hi, I want tickets.’ ”

But last year, at the dress rehearsal, Gerstner found his phone bombarded with excited messages about Avraham Fried’s presence which hadn’t been publicized. “I looked around and I realized that one of the musicians had taken a picture of Fried on his phone and it had gone viral. I had to announce that all phones needed to be put away.”

YISROEL LAMM’s overture to the industry 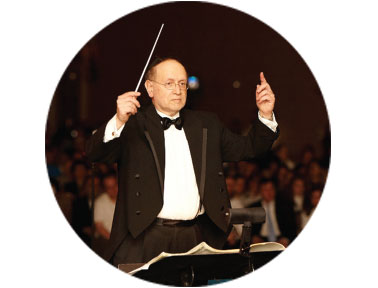 nce Yisroel Lamm’s overture begins, you know A Time for Music is here again. “When I composed it, I felt that we were entering a new phase in the evolution of our music industry,” the veteran composer and conductor explains. “The first HASC concert was a gamble, but we were sold out well before the evening. A full hall always encourages you to perform your very best. The overture was an innovative performance in this new era for Jewish music. Interestingly, the intro, which I hadn’t given that much thought to, became much more famous than the elaborate middle which was much more invested.”

f you’ve ever gone through Camp HASC’s A Time for Music albums in order, you’ve probably tracked the ascendance of the Jewish world’s musical stars. Looking carefully, though, you’ll notice that Number 7 breaks the concert mold, featuring a musical play instead, entitled The World of Chelm. Yisroel Lamm, conductor of Neginah Orchestra and coproducer of the concert, remembers that year well. “I was working with Sheya Mendlowitz and we figured we’d do something different for the seventh year. So we put on a musical play. We went all out, top professionals joined us, and the evening went down very well. But we never did it again. Look — even Coca-Cola tried changing their recipe once.…” 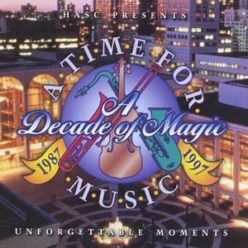 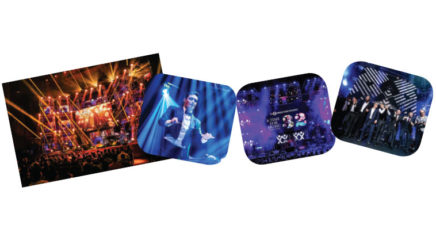