Do we still have opportunities to fight for Yiddishkeit anymore? 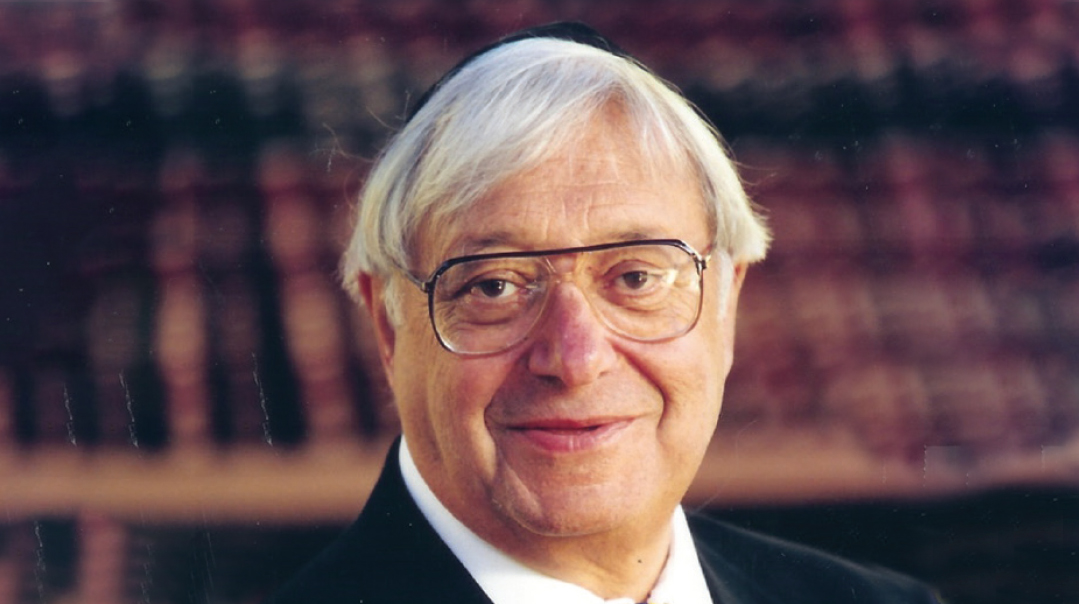 Among the things that moved me in the course of learning about the life of Rabbi David Stavsky, the longtime rav in Columbus, Ohio, about whom I wrote in these pages two weeks ago, was the way he courageously took stands for authentic Judaism in the very inhospitable environment of mid-20th century Jewish America. Consider this Jewish Telegraphic Agency news item from June 1966:

A Columbus Orthodox rabbi has called for the abolition of the Bar Mitzvah ceremony in American Judaism on the premise that “nothing has contributed more to the adulteration of faith and the confusion of intellect than the Bar Mitzvah training program in America.”

Rabbi David Stavsky, spiritual leader of Beth Jacob Synagogue, also contended that “nothing has stifled and strangled Jewish education in America” more than the Bar Mitzvah program. He declared that if the whole ceremony was abolished, “there is a slight possibility that the child may go on in Hebrew school to age 17 or 18.” He asserted that “what people do not realize is that Bar Mitzvah is a myth, that there is nothing sacred or ritualistic or important about having a boy memorize a chapter in the Prophets and repeat a canned speech or prayer.

“Millions of dollars are spent annually for this myth, and with it comes the death blow to Jewish education and learning,” Rabbi Stavsky said. “The Bar Mitzvah training program, either by private lessons or afternoon Hebrew school, guarantees that the boy’s Jewish education will end a week after the gifts are counted.”

I don’t know the background of these remarks, nor their aftermath. But, wow. In the context of the American Judaism of the time, to call the “Bar Mitzvah” a myth and a death blow to Jewish education was nothing short of heresy. It was a frontal assault on one of the most sacred of cows in the Jewish barn of that time, and even of today, not to mention on the commercial cottage industry that has been built around that ceremony.

But, of course, he was right. His argument made eminent sense, and he minced no words in making it. It was a true “Emperor’s New Clothes” moment, but Rabbi Stavsky didn’t shy from speaking up — and not in Lakewood in 2019, but in Columbus in 1966. That takes fortitude, and clarity, and a real love of Yiddishkeit. He disregarded the unpopularity of the stances he took, but at the same time, maintained the respect of his adversaries.

I wrote about Rabbi Stavsky’s role in starting the local day school, Columbus Torah Academy (CTA), with which he remained intimately involved as educational committee chairman and board member. And when, in 1992, he learned that a search committee was considering hiring a non-Orthodox educator as the new principal, he wrote to the school’s president to say it was unthinkable for the head of school — a principal, who above all, is a primary role model for students — not to be a frum Jew.

Many fledgling Orthodox schools faced the difficult dilemma of what they were willing to do to receive funding from the local Jewish Federation. In a 1972 address to a Jewish educational conference in Chicago, Rabbi Stavsky acknowledged the inadequacy of Orthodox involvement in Federation leadership and fundraising.

But, he said, “no educational institution worthy of its name would survive the test of time if it surrenders its ideology and purpose for the sake of a grant or a gift…. If Federation allocation means watering down of Jewish curriculum or religious ideology, the reply must be ‘neither your honey nor your sting.’ ”

Thinking about these episodes and others in Rabbi Stavsky’s life has made me reflect: Do we still have opportunities to fight for Yiddishkeit anymore, and if so, do we take them? Have all the battles really been won, or do they perhaps exist without our recognizing them?

Without doubt, we do our share of fighting for good causes, but oftentimes it’s not actually our Judaism per se we’re sticking up for, but something else. Insisting, for example, on our right to live where we’d like to, or to build a shul where we want to, or religious rights in the workplace, are surely struggles on behalf of being left alone and able to live as religious Jews.

But they’re not the kind of causes for which David Stavsky went to the mat. Those were about maintaining the authenticity and integrity of Judaism itself, and protecting it from those who would distort, dilute, or trivialize it. Can we take a lesson and apply it to our current moment in frum life?

Originally featured in Mishpacha, Issue 774. Eytan Kobre may be contacted directly at kobre@mishpacha.com