The Trump administration tries its mazel at Middle East peace

W e’ve seen the same scenes with different faces many times before.

The starting point is the same. The well-intentioned desire to resolve the Israeli-Palestinian conflict. The proposed solution is shopworn: foisting a two-state solution on a sliver of land shared by two nations whose forefathers went their separate ways nearly 4000 years ago.

The finish line is also the same: a “mavoi satum ” the modern Israeli term for a dead end.

Still at least for now the fresh faces of the Trump administration are welcome newcomers at least in Jerusalem circles. Jared Kushner and Jason Greenblatt who met with Israeli and Palestinian leaders last week to probe for progress in the peace process represent a US administration that has declined to invoke the term “two-state solution” or pressure Israel publicly on settlements.

Yet whatever novel perspectives they bring will inevitably run into the same stubborn obstacles that stymied all the above-mentioned seasoned diplomats.

Yoram Ettinger a retired ambassador and head of a nonprofit foundation called Second Thought: US-Israel Initiative met with members of Trump’s peace team both before and after the election. In a telephone interview following Kushner’s and Greenblatt’s latest visit Ettinger says history is repeating itself.

“It seems to me that the Trump team is not aware of the gravity of past mistakes committed by well-intentioned top bureaucrats in prior administrations ” Ettinger says.

The diplomatic community continues to misread the Israeli-Palestinian dispute viewing it as a conflict over the size of Israel rather than over Israel’s very existence. Ettinger says the diplomats also ignore 14 centuries of Middle East history. “We have been told that a dramatic concession by the Jewish state is going to lead the so-called Arab believers to accord the so-called Jewish infidels the peaceful coexistence that they have yet to accord one another ” Ettinger says.

Ettinger agrees that the tone of US-Israeli relations has improved markedly since Barack Obama left office although he wondered aloud why a businessman of Donald Trump’s acumen would send his chief negotiators to waste time with Palestinian Authority chairman Mahmoud Abbas whom Ettinger termed the number one architect of instituting hate education and Holocaust denial.

Jared Kushner experienced a taste of Palestinian incitement firsthand on his recent visit to Ramallah. Palestinian demonstrators held placards depicting Kushner kneeling on the ground with a dog leash around his neck while other protestors burned posters with caricatures of Jared’s father-in-law.

There were also conflicting reports regarding the substance of the Kushner-Abbas talks.

One version said that Kushner spurned Abbas’s demand for a settlement freeze saying such a move would topple the Netanyahu government. According to this version Kushner also told Abbas that Israel had already compromised enough and it was time for the Palestinians to make concessions.

Yoram Ettinger: US and Israel security cooperation is critical for the survival of the Hashemite kingdom in Jordan and the Saudis consider Israel to be their most reliable life insurance agent in the Middle East

That report was denied a day later replaced with a new narrative that Kushner told Abbas that if he would halt efforts to delegitimize Israel in international forums such as the United Nations and the International Criminal Court the US would reward the PA by putting forward a vision of peace and a timetable for negotiations by the end of 2017.

Contradictory reports of that nature are par for the course and both may well be true. Mediators often will tell each party something they would like to hear float trial balloons and then tweak their statements once they gauge public reaction.

Ettinger warns that a US plan could do more harm than good forcing the Arabs to retreat from any moderation and backslide into their default anti-Israel positions to prove their patriotism to the Pan-Arabic cause.

That in turn would set back much of the progress made behind the scenes to boost regional homeland security. “US and Israel security cooperation is critical for the survival of the Hashemite kingdom in Jordan and the Saudis consider Israel to be their most reliable life insurance agent in the Middle East at a time when Iranian machetes are at their throats ” Ettinger says. “The Trump administration should focus on the major league challenges and threats in the area namely Iran and Islamic Sunni terrorism rather than undermine the fight against such threats by unnecessarily creating tensions in the context of the Arab-Israeli issue.”

Ettinger contends the US itself cannot afford another failed diplomatic process that would undermine America’s prestige and deterrent posture at a time when rebuilding both is critical to promoting regional security. (Originally featured in Mishpacha Issue 675) 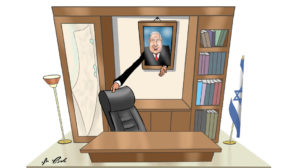 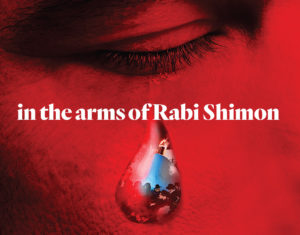 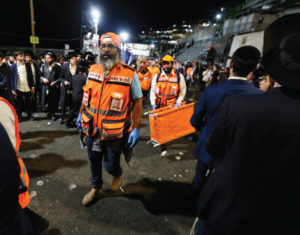 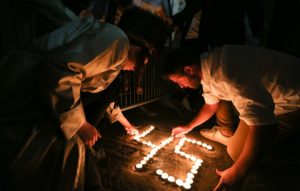 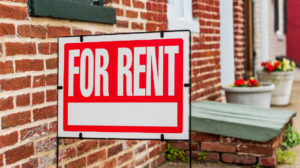 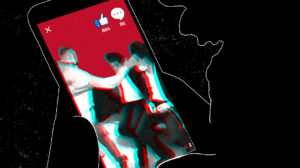 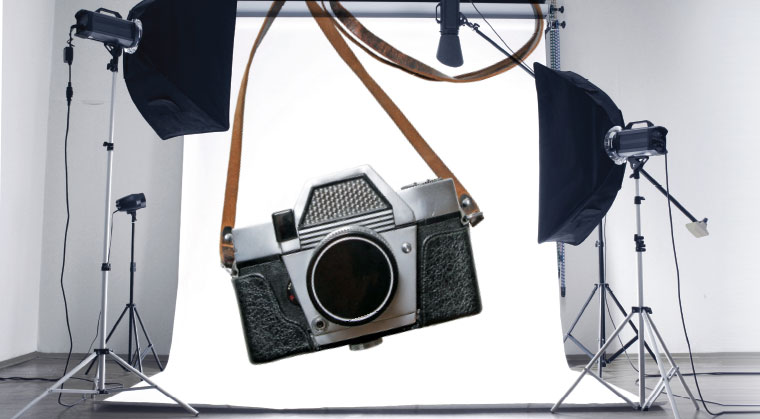 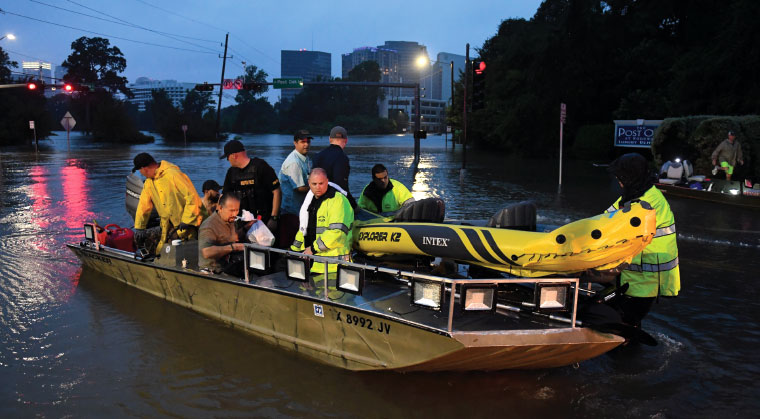 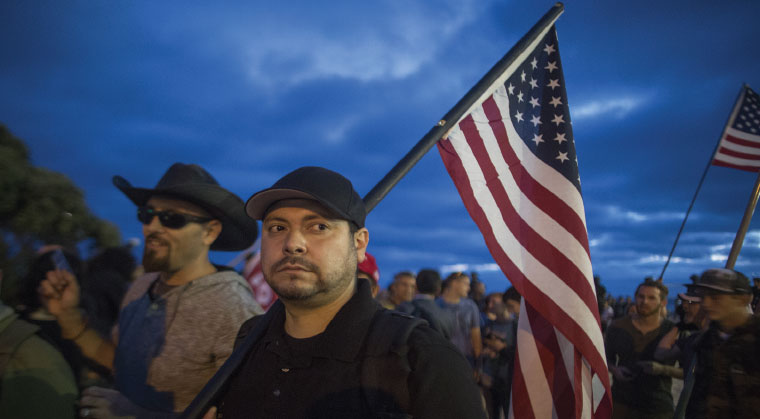 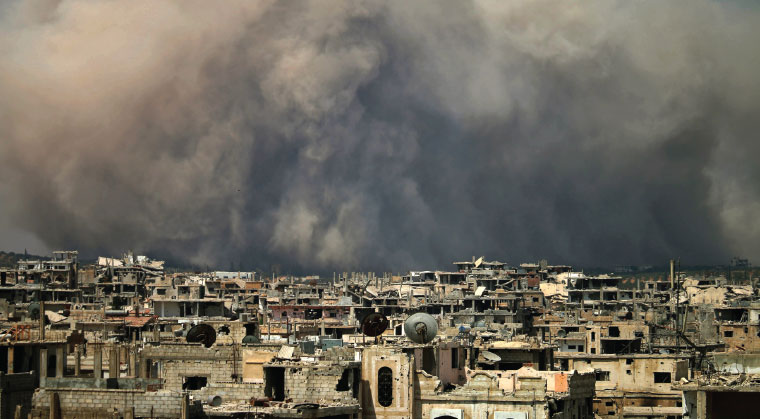 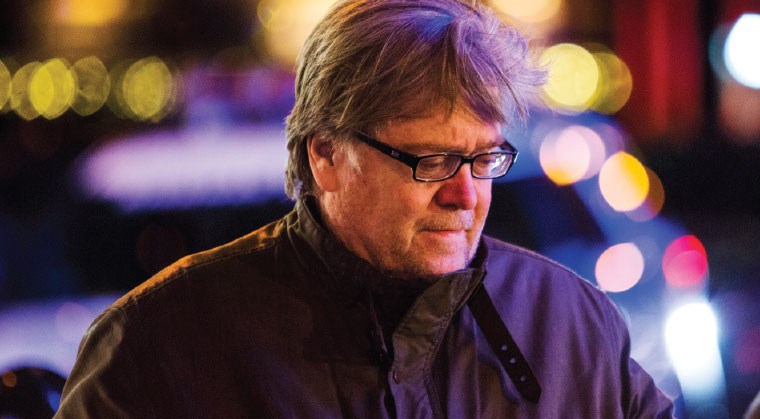 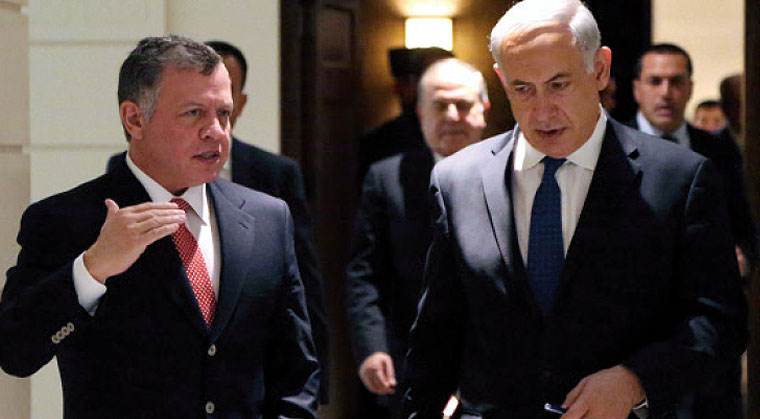 If the Trump administration is hoping to succeed where their predecessors have failed, they might want to keep...