Our faith may be dimmed but it can always reignite 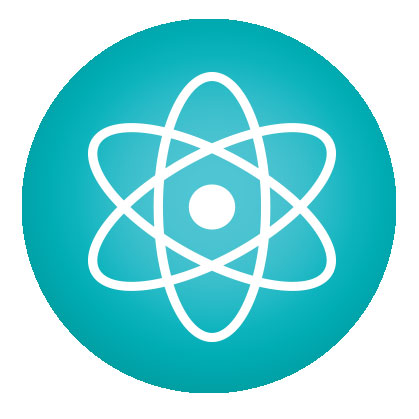 Avner, a student of the Ramban, converted to Christianity and rose through the ranks of nobility. As a general with absolute power, he summoned his rebbi on Yom Kippur. Having no choice, the Ramban appeared before his former pupil.

In his face, Avner slaughtered a pig, roasted it, and began eating it.

“How many transgressions involving the punishment of kareis did I just commit?” Avner jeered.

“No, five,” Avner contradicted, and began defending his position.

The Ramban fixed Avner with an angry look. Avner, who after all was once a student of the holy Ramban, became frightened and softened.

“Do you know why I left Judaism? It was because you had said that every single Jew is hinted at in parshas Ha’azinu. Ha’azinu is such a small parshah, how can every Jew be hinted at there? I could not accept such an absurd statement, and I abandoned the Torah way of life.”

“But it is true — every Jew is alluded to in parshas Ha’azinu,” the Ramban responded.

Seized by regret, Avner asked, “How can I do teshuvah?”

Avner sat down in a small boat without oars and was never heard of again.

The first, or beginning, contains the entire potential. For example, a seed, which is the beginning of a tree, contains within it the entire plant in a concentrated, potential form.

The end is also significant because the eternal fate is always determined according to the essence. Going back to our example, the tree dies, decomposes, and its components return to the ground because the essence of a tree is earth-like.

But the middle has no meaning. It is just a transient moment, a random component; it doesn’t define the entirety of the entity.

If so, why is Avner hinted to in the middle of those four words, as pointed out by the Ramban?

The answer lies in the question itself. Avner is alluded to in the middle of the words afeihem ashbisah mei’enosh zichram, and not in the beginning or the end, precisely because neither the essence nor the fate of Avner is to be lost forever.

In an earlier installment, we explained that the Jewish instinct of emunah can be damaged. In this chapter, we learn that it will not be forever. There have been many Avners who have disappeared or assimilated, who have been forgotten from mankind. But that is only the middle of the story.

When the final chapter will be written, when the plot of the story of each soul will reach its conclusion, we will see that all of the Avners of history have returned to their people; no Jewish soul will be forgotten forever! True, the Mishnah (Sanhedrin perek 10) lists those who have no portion in Olam Haba, but it refers only to the initial stage of punishment the sinful soul endures. Midrash Rabbah (Bamidbar 14:1) argues that even those the Mishnah considers unworthy of Olam Haba will eventually be allowed in, and in the writings of mekubalim, we find that even very sinful people achieve tikkunim after a period of cleansing.

We Were in the Avos; The Avos are in Us

What ensures that a lost Jewish soul will eventually find its way back to Hashem? Let’s continue the seed-tree analogy.

A man plants a seed and an apple tree grows. One day, an apple falls off the tree, and after eating the flesh, the man throws the core further out in the garden; one of the seeds takes root. The second tree also produces fruit from which seeds are planted and more apple trees emerge. This process continues for three thousand years, with millions of apple trees emerging from the original seed that was once in the man’s hand.

There is a connection between the millions of trees and the original seed from which they emerged. The parent seed contained within it all of the thousands of trees, along with the bountiful crop they yielded yearly, and vice versa: within each of the apples is a spark of the original seed. They have all inherited its genetic material.

Like all of the millions of apples that were once in that seed, we were once part of the Avos and Imahos. Before Yitzchak was born, we were all part of Avraham Avinu; before Yaakov was born we were all part of Yitzchak. When Yitzchak stretched out his neck at the Akeidah and joyously allowed himself to be offered as a korban for Hashem, it was each and every one of us who happily offered our lives for Hashem.

This knowledge should inject joy into every Jew. No matter who I am today, how wretched my spiritual state, there was once a time when I made Hashem very happy; when I was part of Yitzchak Avinu and offered my life for Hashem.

And just as each apple contains a spark of the original seed, we each have a spark of the Avos and Imahos within ourselves; a core essence of emunah peshutah, coded exactly like the instinct of emunah the Avos possessed.

This is how the Chiddushei Harim explains the conclusion of the first brachah of the Shemoneh Esreh, “Blessed are You, Hashem, Who protects Avraham.” Hashem protects the spark of emunah that is within each and every Jew. No matter how much we sin, the essence of emunah we derive from the Avos remains completely pure. (The brachah concludes with the name of Avraham only since he was the first Jew, and therefore the primary source of emunah.)

Hashem gives us a lot of room to err and botch up as we figure things out and learn. But He never allows our essence to be tampered with. The spiritual DNA bequeathed to us through the original seed of our nation can never be damaged or destroyed; Hashem protects the “Avraham” inside all of us.

The Baal Shem Tov and his talmidim constantly stressed the axiom that every Jew must eventually return to the Ribbono shel Olam, based on the promise in II Shmuel (14:14) that “Hashem constantly thinks thoughts and comes up with plans to ensure that no lost Jew should remain lost forever.”

We can deactivate our emunah peshutah, we can hide our spark of the Avos and Imahos, but not forever. We will eventually have to do teshuvah. It may not be easy; we may suffer a lot in the process. Some may not make their way back to Hashem in their current lifetimes and will need to be born again, others will come back through the suffering of Gehinnom.

Today we see the beginning of this return with the advent of the baal teshuvah movement. Hopefully, very soon, when Mashiach will sound his shofar, all Jews in our generation will return in their lifetimes. 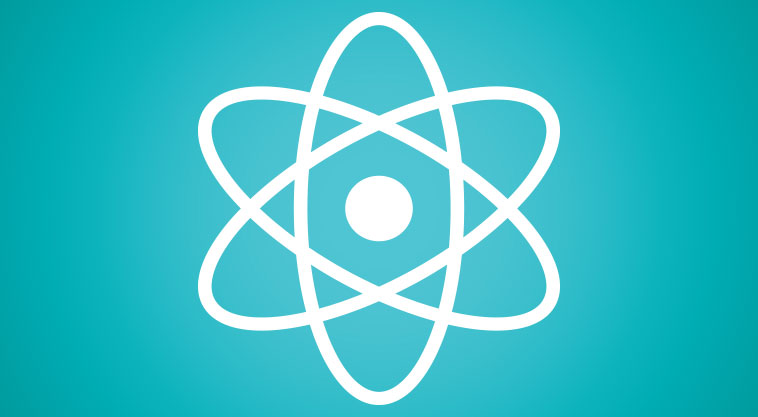 What distinguishes our chochmah from the wisdom of the Greeks?

Pure faith bypasses the mind; it’s rooted in the soul

The barriers protecting us are gone; it’s up to us to build them 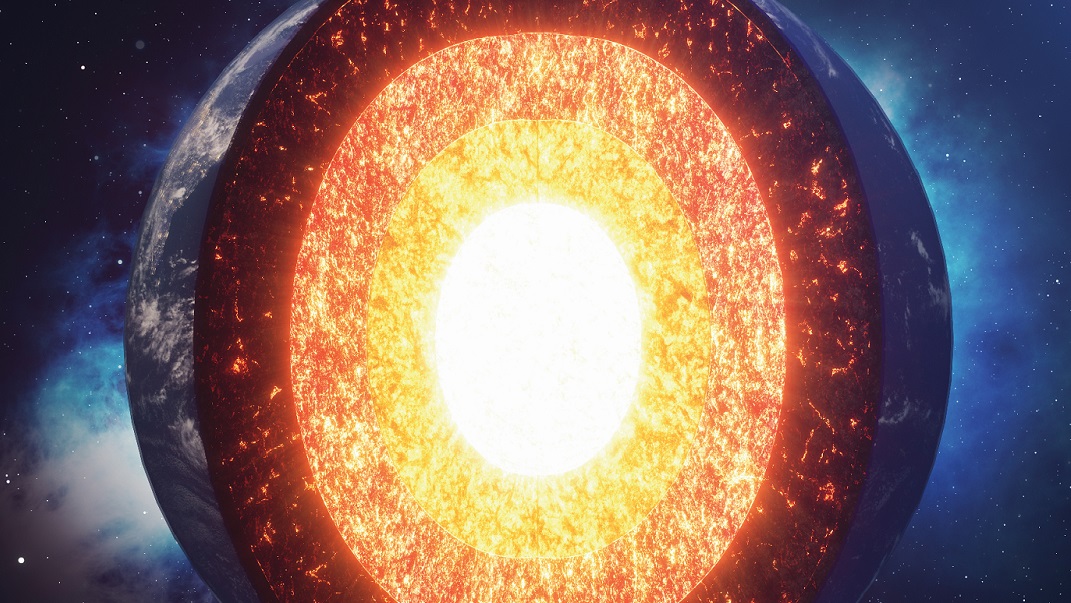 Our faith is intrinsic, but it can be dimmed

Emunah peshutah is the force behind Jewish continuity

The food and drink that implant emunah