"One thing most definitely does need fixing. And that is the absence of empathy and respect for an entire demographic" 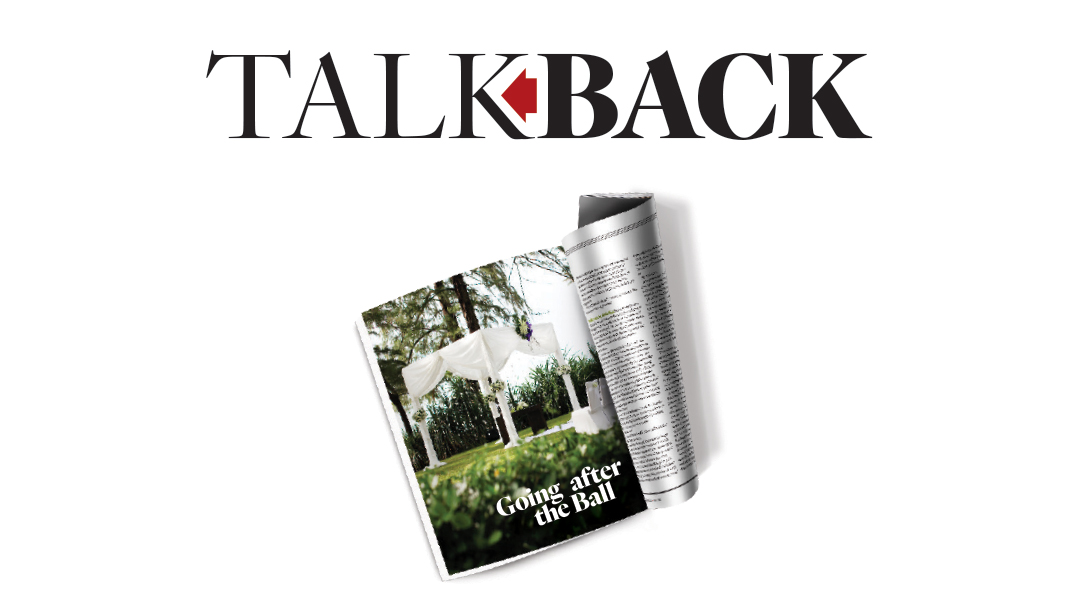 ast week you printed a LifeLines story about shidduchim. A story ending with a pat moral that fed right into the all-too-popular narrative that people who are single for a while must be doing something wrong. That they’re picky, inflexible, confused, unrealistic, or lazy. That they don’t know what’s good for them. That, sure, Hashem runs the world most of the time, but if you’re single, it’s probably your fault.
The shaming and blaming of singles has to stop. Do you think anyone who yearns for a family is purposely or lazily neglecting to do their best to attain the dream? No one has the right — this storyteller included — to judge how other people navigate a nisayon.
The challenge of shidduchim is as individual as a medical or parnassah or chinuch challenge. People are allowed to need what they need and want what they want. They are allowed to be fallible, to struggle, to have a process. They are allowed to be human. Even if they’re single.

Going after the Ball

It astonishes me that someone would judge singles as self-sabotaging for having a hard time articulating what they are looking for or for turning down a suggestion based on “externals.” Do you know anything about their personal journey and how hard they are trying? Do you know about the hours on the phone with their dating mentor? The thousands of dollars spent on coaching and counseling? The willingness to travel, even internationally, to meet a shidduch prospect or a shadchan? The spiritual hishtadlus, the generosity, the tefillah, the inner work? These are not rare exceptions, these are the norm.
The storyteller states that our system doesn’t need fixing. The jury is out on that, but one thing most definitely does need fixing. And that is the absence of empathy and respect for an entire demographic.
Hudi F.

The narrator responds:
Before I decided to move forward with my story, I thought a lot about my message, my intentions, and the possible reactions. This letter perfectly encapsulates the response I anticipated.
Maybe it would have been wiser to include some sort of disclaimer along the lines of “Of course, there were many older singles I met who were incredible people doing everything you could possibly ask of them — and more! — and still not finding their shidduch.”
The ironic thing is that for a lot of those singles, the biggest issue is a legitimate lack of quality options. Meaning that we should, in fact, be focusing on building up the well-being and maturity of some of their potential shidduchim.
The reason I decided to go ahead with the story was that I saw countless other singles dealing with a lot of issues and struggles — so many of which I’d experienced myself. I know exactly what it’s like to think you’re never going to find someone, or that you’re old or too far “over the hill” to ever pull yourself together. It was a grueling experience.
Which is exactly why it pained me to see so many singles making so many preventable mistakes! I know that so many people in this situation could be doing so much more. So much unnecessary suffering and heartache could be avoided. It is precisely the opposite of what you are saying: It’s not because I lack empathy for these other singles, or that I want to “judge” them — I want to help them!
Beyond that, the message of my story doesn’t apply only to older singles. It is meant for parents as well — and in a larger sense, for anyone who’s feeling stuck in life.
You say that nobody purposely or lazily does less than their best to attain their dreams. Of course. But people do fail nisyonos. Especially extremely difficult ones! People can give in to peer pressure or fail to let go of certain things, or run away from the discomfort of changing and growing instead of embracing it.
You seem to ask: If we believe that Hashem runs the world, how can we blame singles for still being single? I remember asking one of my rebbeim in the Mir, one of the biggest maaminim I’ve ever met in my entire life, a very similar question.
He told me: “Hashem will put the decisions in front of you, but you still have to decide to make the right choice.”
Obviously, there are countless singles — young and old, men and women — who are doing everything in their power to get married. And until you have asked them directly, or know them very well personally, you cannot assume who is and who isn’t working very hard to help themselves.
But two things can be true at once. And while all those people may very well exist, there can also exist many, many people who need to hear some of the messages I (hopefully) shared. 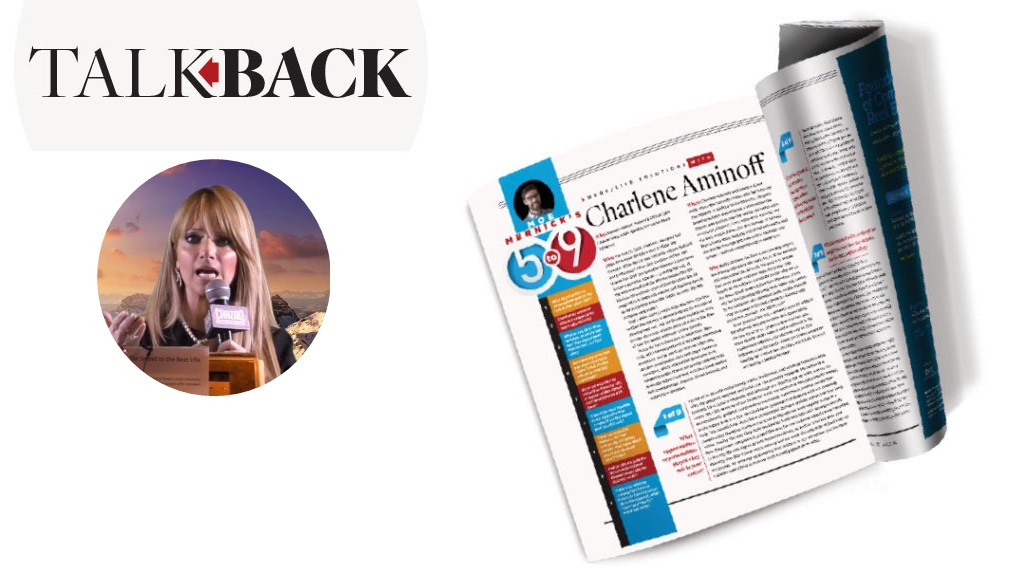 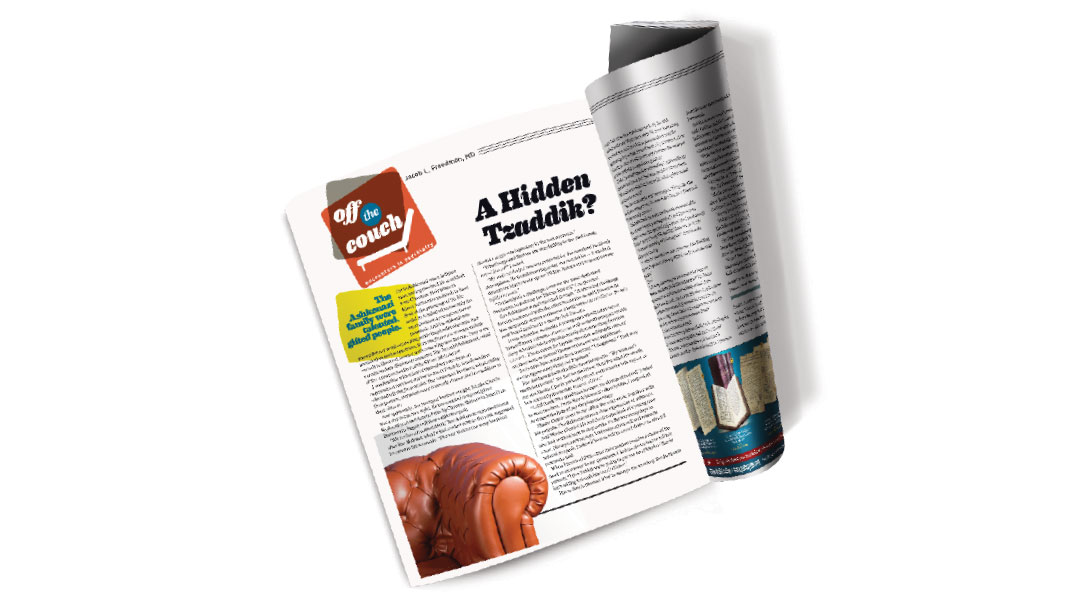 In short: too much spiritual pressure isn’t a good thing for the vast majority of young men 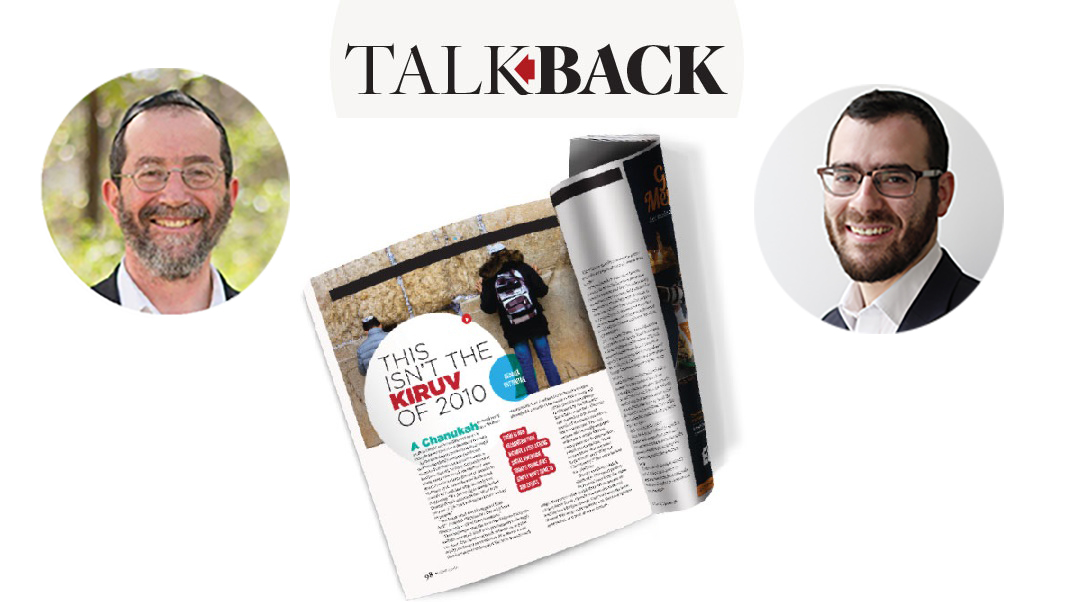