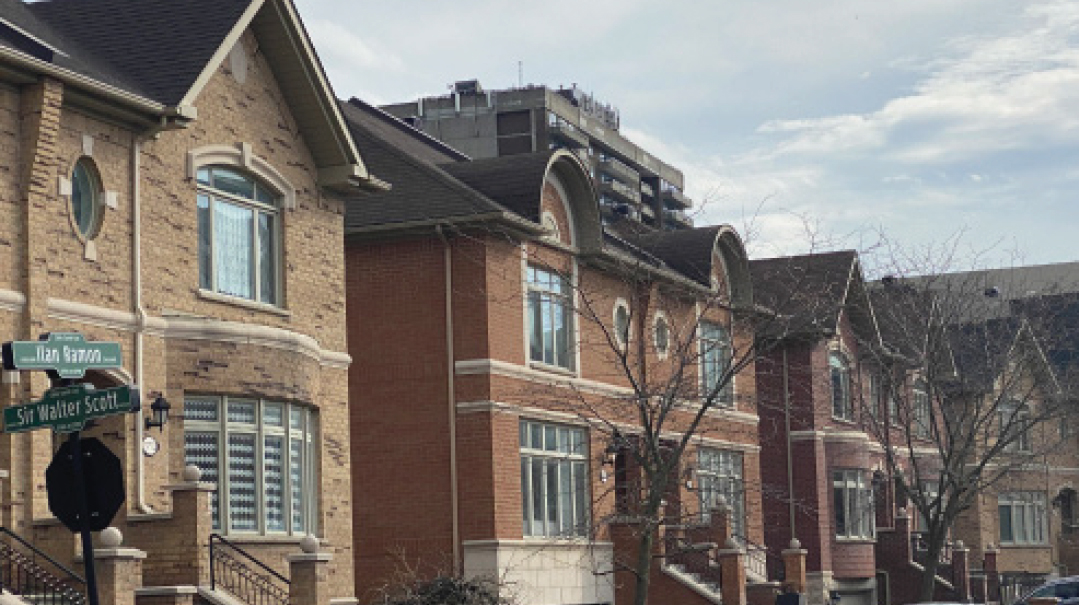 WHO WAS ILAN RAMON?

The soul senses when it’s getting closer to destiny, they say.

Rabbi Zvi Konikov, Chabad shaliach to the Space Coast, has seen this over the years, but perhaps never as clearly as on that Shabbos morning in late winter of 2003. He was walking to shul, thinking about his new friend, a gentlemen he’d come to know so well over the past few months -- a brilliant Israeli astronaut named Ilan Ramon. Little did he know that a few minutes later, it would all be over.

Ilan Ramon (originally Wolferman) had been a fighter pilot in the Israeli Air Force with thousands of hours of experience flying the A-4 and F-4 Phantoms, Mirage III, and F-16 fighters. In 1981, he was the youngest pilot to take part in Operation Opera, Israel’s surprise strike against Iraq’s Osirak nuclear reactor. He rose to the rank of colonel and became head of the IAF’s weapons development and acquisitions department, when he was pegged by NASA to be a payload specialist on the space shuttle Columbia’s upcoming science and research mission, a position NASA often fills with non-NASA astronauts and researchers designated by international partners. In 1998, he and his wife Rona and their four small children moved to Houston, where he trained at the Johnson Space Center for five years, until the Columbia’s launch in 2003.

It was in that secular, foreign environment that Ramon’s Jewish soul began to awaken.

“When we were in Houston, we realized that if we didn’t mark the Shabbat and holidays, it would just be like any other day and we’d be like any other people,” his wife, Rona Ramon, would later recall. “From that point we got closer and closer to our religion and our traditions, which had been obvious when we lived in Eretz Yisrael, but over there we had to make sure our children knew who they are. It was also the first time Ilan realized what it meant to be the son of a Holocaust survivor, the responsibility this gave him.”

In the months leading up to the launch day, Ramon learned regularly with the Chabad rabbi. They had first met about a year before, when the Israeli astronaut addressed a gathering of Jewish community leaders in Satellite Beach, Florida — Rabbi Konikov’s home base. “Seeing that I was the only one in the crowd that looked a bit rabbinic, after his speech he came up to me and gave me a warm hug, telling me, ‘Rabbi, I have to talk to you. I need your help.’ He told me that he felt he was flying this mission not as an individual, but as a representative of all of Klal Yisrael and he wanted to do it right: His hope was to keep Shabbos and kosher in space.

“He told me he planned to do Kiddush on the shuttle, but a day/night cycle in orbit is only 90 minutes long, which means a week lasts just ten and a half hours. Would that mean he’d have to keep Shabbos twice a day?” Rabbi Konikov brought the question to some of the world’s leading halachic authorities including Rav Elyashiv ztz”l; the verdict was that Ramon should keep the Shabbos times of his place of departure — Cape Canaveral, Florida.

Ramon also requested kosher food on the shuttle, which had NASA personnel scratching their heads. There had been Jewish astronauts before — but never that Jewish. When Jewish astronaut and space shuttle frequent flyer Professor Jeff Hoffman flew one of his missions on the Columbia in 1996, Rabbi Konikov actually helped him celebrate Chanukah in space, but Ramon’s request was in an entirely different zone.

NASA eventually made an arrangement with My Own Meals, a company outside Chicago that sells certified kosher food in thermo-stabilized sealed pouches for campers. Here on earth though, the Ramons were considered a secular family; why the sudden desire to be so Jewish up in the heavens? “It just shows how you can never underestimate the power of a Jew’s internal spark, no matter where he’s at,” says Rabbi Konikov of the credo that’s accompanied him since his family took up residence in Satellite Beach. “In the preparation period before the flight, when there’s nothing on the astronaut’s mind besides safety and technical details and when every minute is calculated, Ilan insisted on writing out his Kiddush by hand — he could have just photocopied it — and sent me an email that he wanted shaliach mitzvah gelt and to make sure I would get him a ‘Lubavitcher-Rebbe dollar’ in time.

Armed with the objects of kedushah and pure hopes, Ramon went up -- and his soul remained there. Just 48 years old, he lost his life when the space shuttle met its fiery end on that Saturday winter morning of February 1, 2003: The Columbia had a re-entry failure and its crew was killed sixteen minutes before its scheduled landing.

A week after the crash, the next Friday morning at exactly 9:16 a.m., there was a massive memorial event for all the NASA people on the runway at the Kennedy Space Center. Rabbi Konikov was asked to speak. “People were so sad, really broken, soul-searching and rethinking their whole worldview, wondering if it was all worth it,” Rabbi Konikov flashes back. “What could I say in five minutes that would inspire them, that would be a tribute to Ilan, and also give guidance to the people in the space industry in general?”

“Ilan Ramon turned to me with a question,” the rabbi recalls. “He asked, ‘How does one mark the Sabbath in space with every 90 minutes another sunset, every ten and a half hours is a Sabbath, every 20 days Rosh Hashanah?’ Jerusalem, we have a problem. So I had my homework to do. But Ilan taught us a powerful message: No matter how fast we’re going, no matter how important our work, we need to pause and think about why we’re here on Earth.”

Two months later, 37 pages (one for each mile of descent through the atmosphere) of Ilan Ramon’s personal diary were discovered in a muddy field outside the providentially named town of Palestine, Texas. The diary somehow survived the extreme heat of the explosion, acute atmospheric cold, and the harsh elements of a winter swamp. It took about a year to restore, and another four years for Israeli police scientists to decipher 30 of the pages where the ink hadn’t been totally washed away. Two of those pages went on display in 2008 — one page was of personal notes, and the second was Ilan Ramon’s handwritten Kiddush, found wet but totally readable, which he famously recited on the three Friday nights he spent in space. It was this that remained, testament to the cry of his soul and the yearning it expressed at the very end of its sojourn here on earth.

Joe Levine has been developing homes in Montreal for years, erecting whole neighborhoods across the Canadian city. But the project in the attractive Cote-Saint-Luc neighborhood at the turn of the millennium was special. It was large — a parcel of land that would encompass thirty-four homes — and beautiful, surrounded by a magnificent parks, and just moments from City Hall and the public library.

The development was special and he wanted the name to be special. Cote-St.-Luc Mayor Robert Libman remembers the discussions well.

“The neighborhood has a rich Jewish presence, and a large concentration of Jewish shuls as well, so a Jewish-named street is very much in place, but we were thinking authors. Cote-St-Luc has a share of musical streets — Mozart, Beethoven and Chopin. There are artistic streets, including Chagall and Rembrandt , and scientific streets, like Einstein, Pasteur and Sabin. Next, we were working on authors, so the working name for the street was Kipling Crescent, in honor of author Rudyard Kipling. But then the Ilan Ramon story happened and I had this idea that maybe we could pay tribute to him this way.”

Libman, a longtime politician – he was founder of Quebec’s Equality Party and served as a member of the National Assembly — had no trouble getting support for the idea. “There was no resistance. The city council and the residents were all very much on board with it, feeling that it was in place.”

Robert Libman later left politics, hosting a popular radio show for several years before joining the private sector, where he currently works as an architect, but he still remembers the very moving naming ceremony.

Rona Ramon a”h and her four children came to Montreal for the event, and local rabbis and politicians paid tribute to her husband. “It was a hero our children could relate to also,” Libman recalls, “someone they had seen and heard, someone who inspired them.”

Today, Mr. Libman sometimes walks by the plaque they erected at the top of the street, marking the Jewish astronaut. “It’s a nice memorial and fitting way to remember what he stood for.”

* Ilan Ramon Museum, Mitzpeh Ramon – The museum and memorial is part of the Machtesh Ramon (Ramon Crater) visitor center which overlooks the lunar-like landscape of the world’s largest machtesh — especially fitting as Ilan Ramon changed his name earlier in life due to his love for this part of the Negev desert. 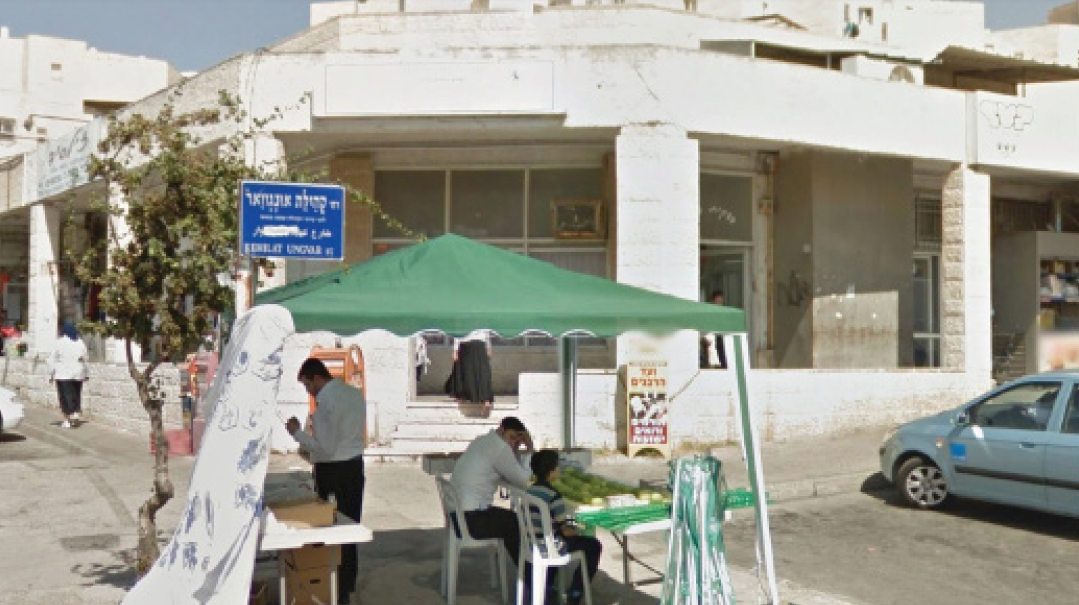 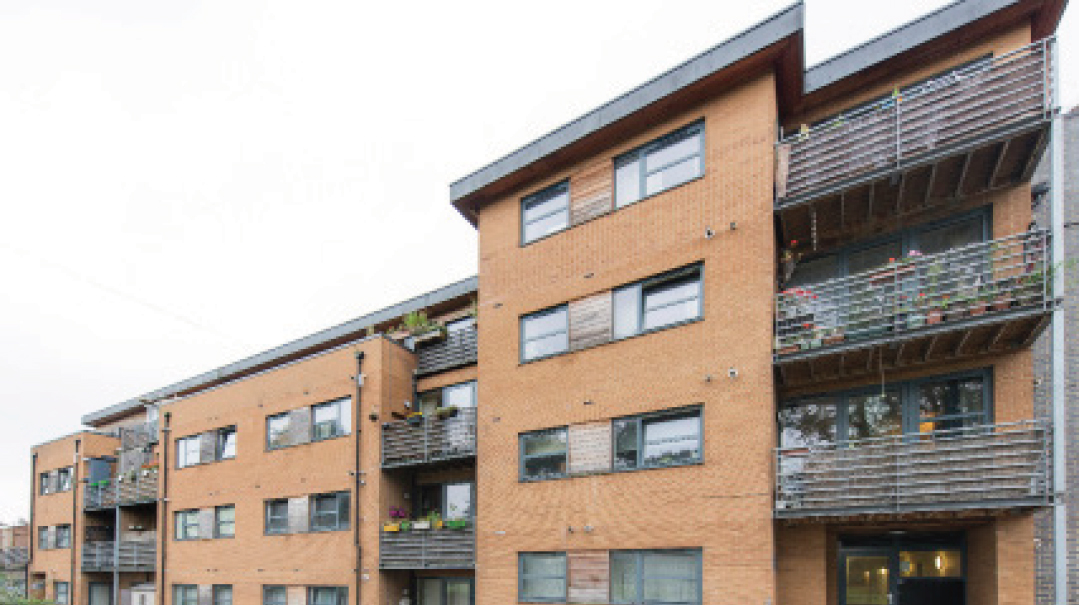 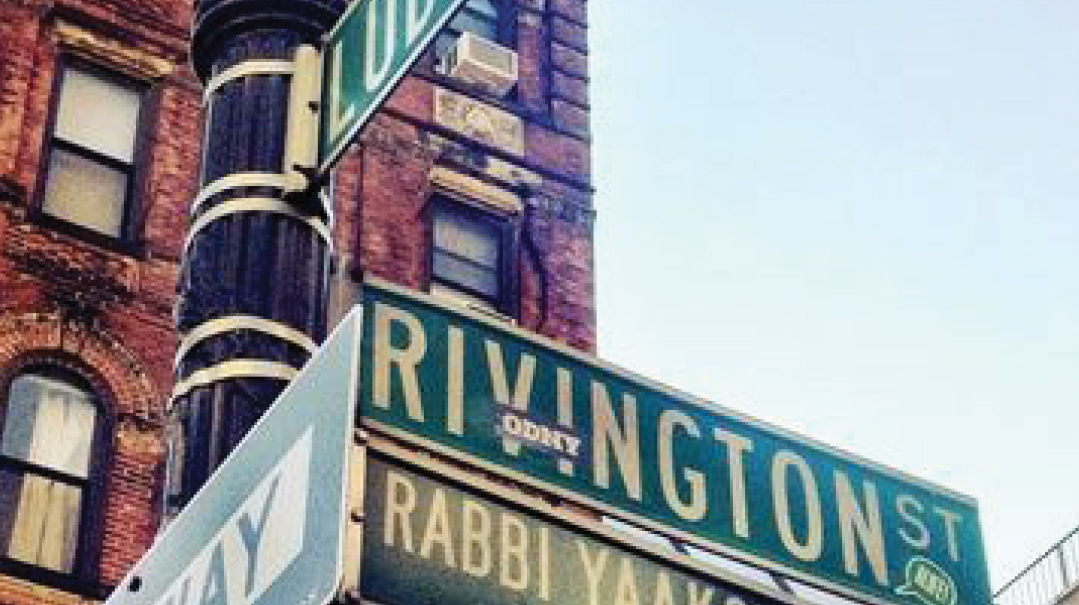 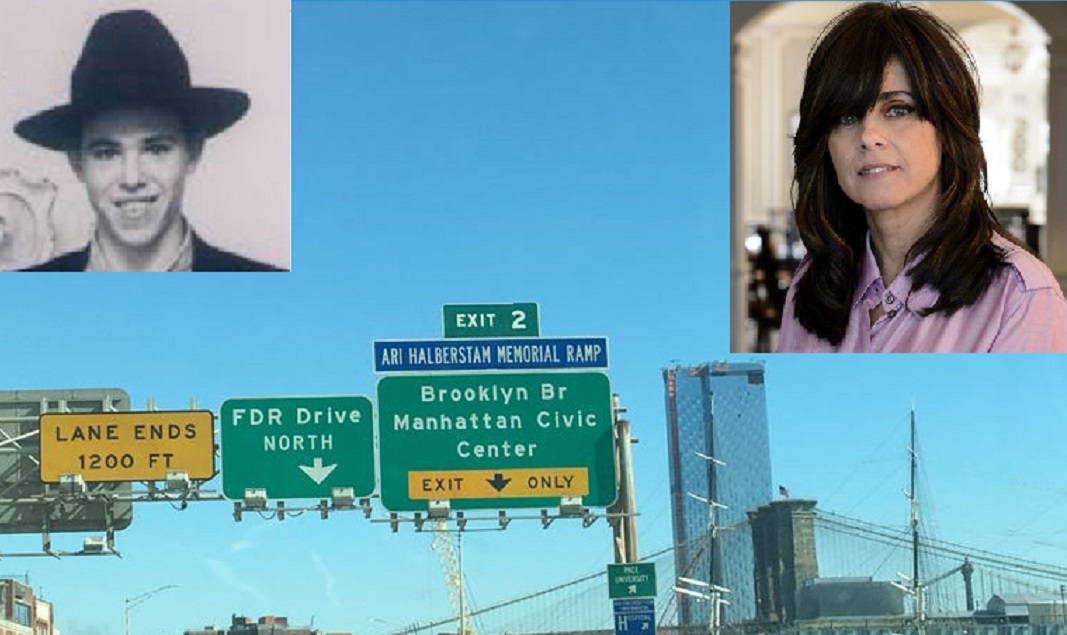