Chaya Neuhaus was a talented presence on the Jewish women’s music scene long before she released her compositions for the public, sung by male vocalists and produced by Doni Gross. Her albums, Miracles and Miracles II, are known for their moving English lyrics. And her own personal inspiration, Chaya says, is the music of Moshe Yess a”h. “He was an absolute master lyricist, writing seemingly simple lyrics with hard-hitting messages. His song ‘Zaidy,’ from his Megama years — about an elderly Jewish grandfather who serves as his grandchildren’s only link to Yiddishkeit — is probably my all-time favorite English song.” Other favorites include MBD’s “This Time” (The English Collection), composed by Ken Burgess, and Dina Storch’s songs. 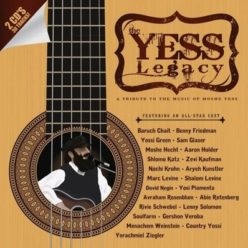 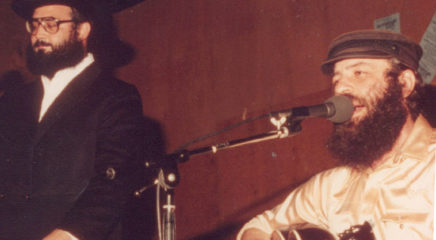