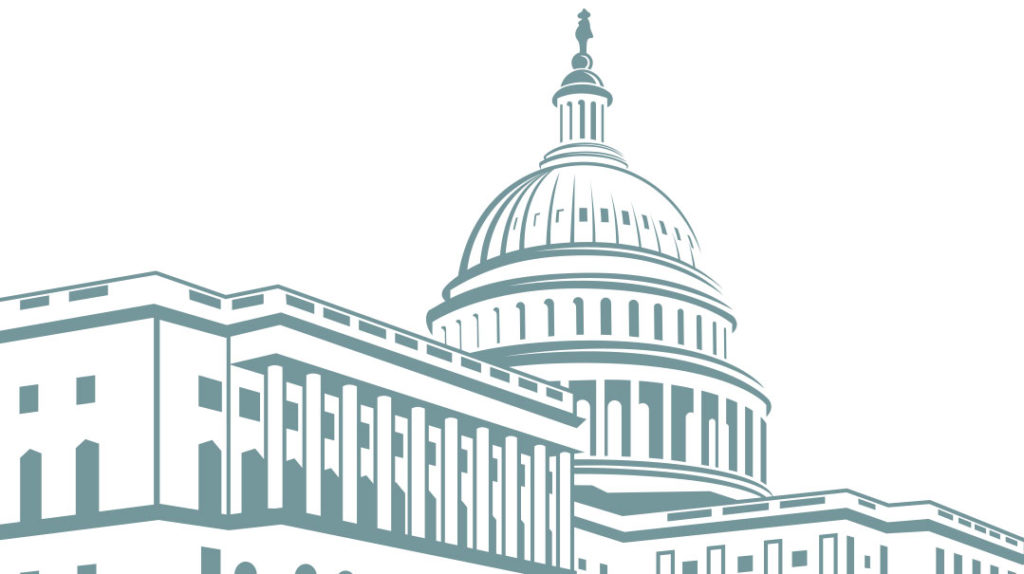 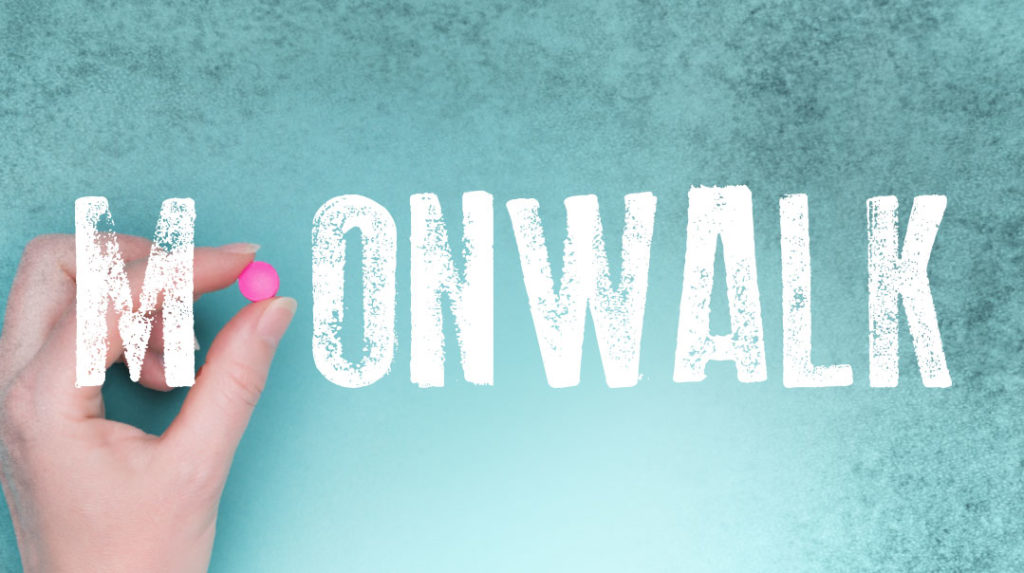 Maybe things aren’t just going to go back to how they were. Maybe they never can 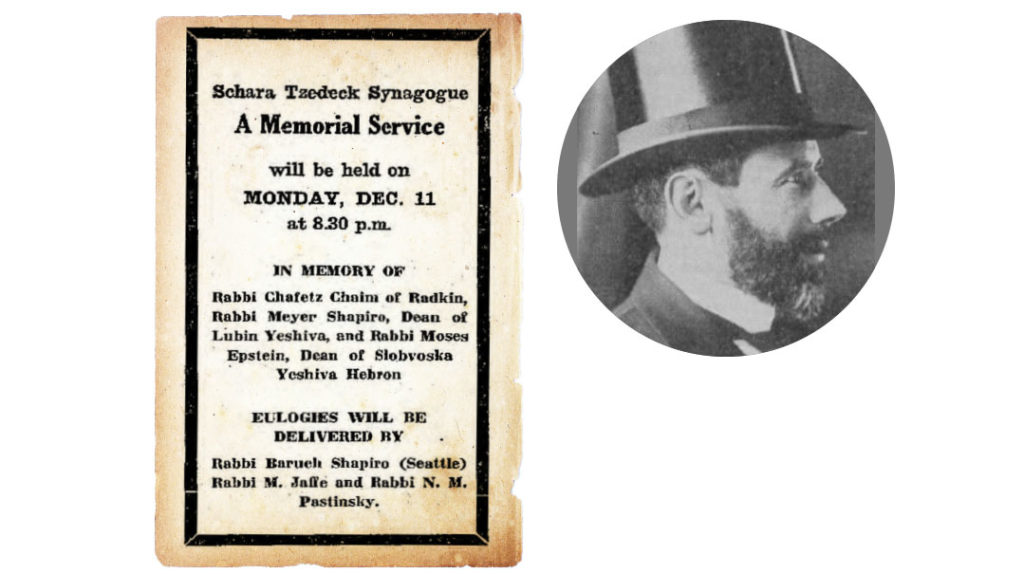 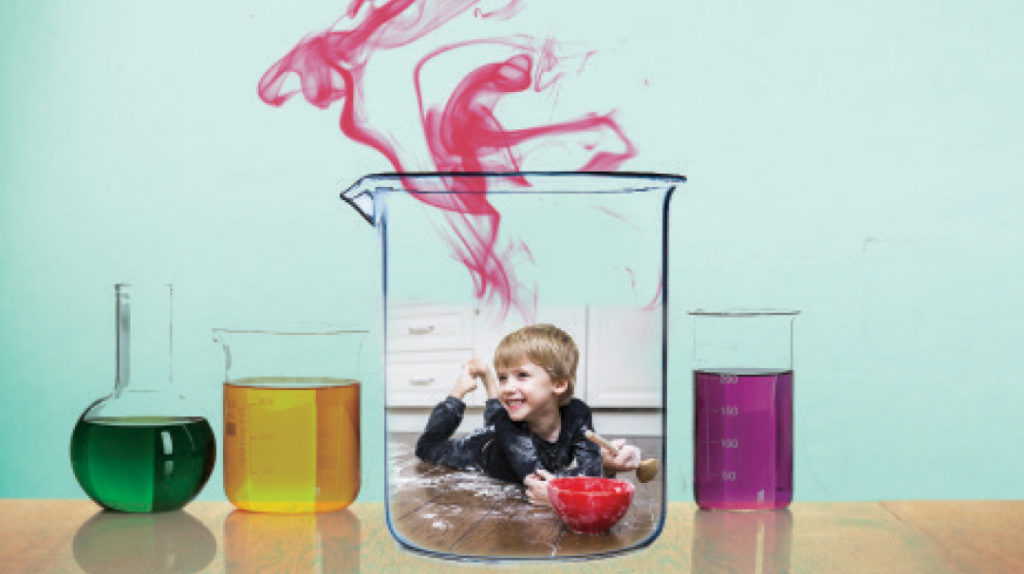 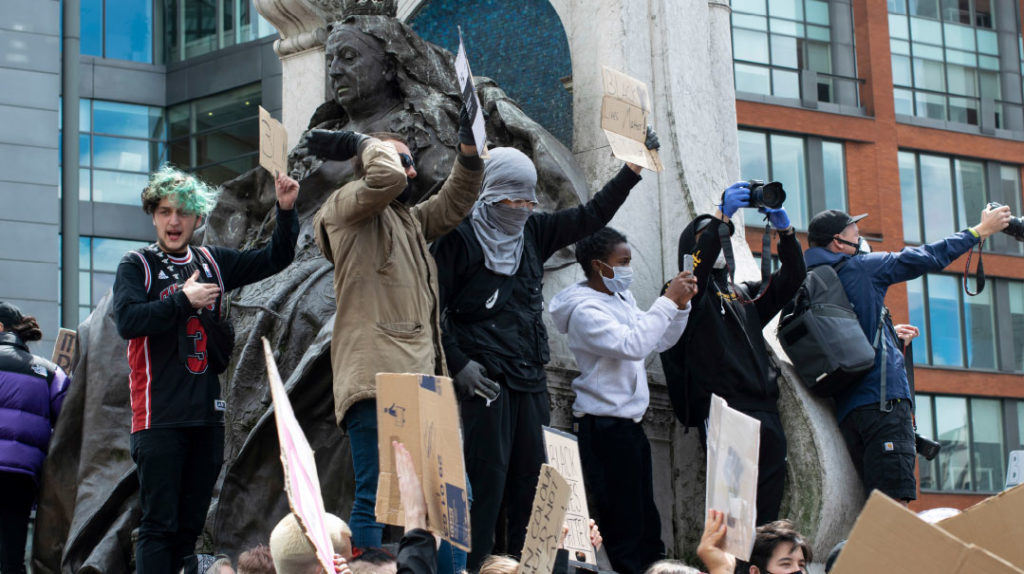 As cancel culture spills over from the world of social media into academia, politics, business, and religious rights, we spoke to experts about the menace. Their conclusion? If yo ... 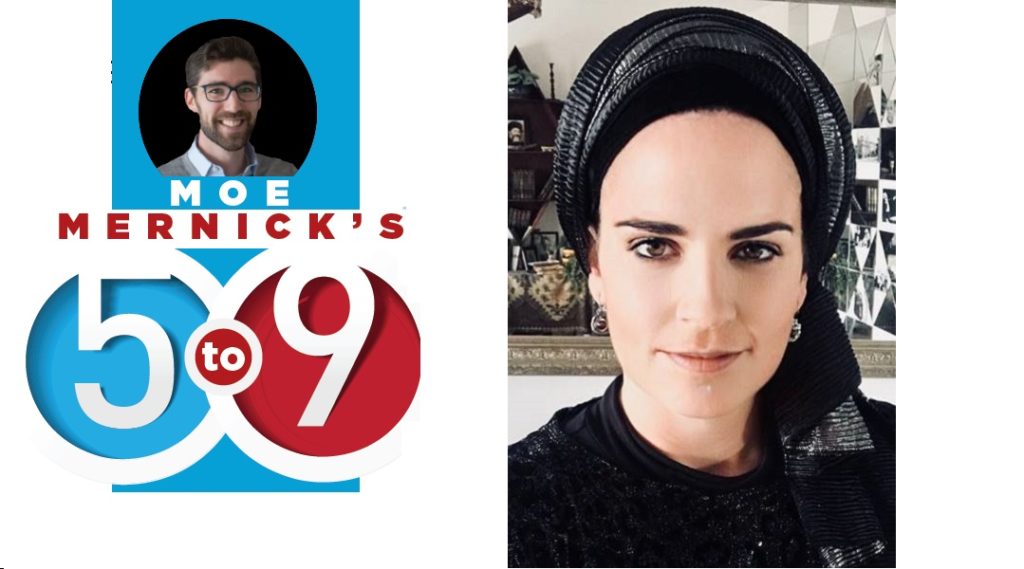 "If I really wanted to be an eved Hashem, I couldn’t afford to think small about myself" 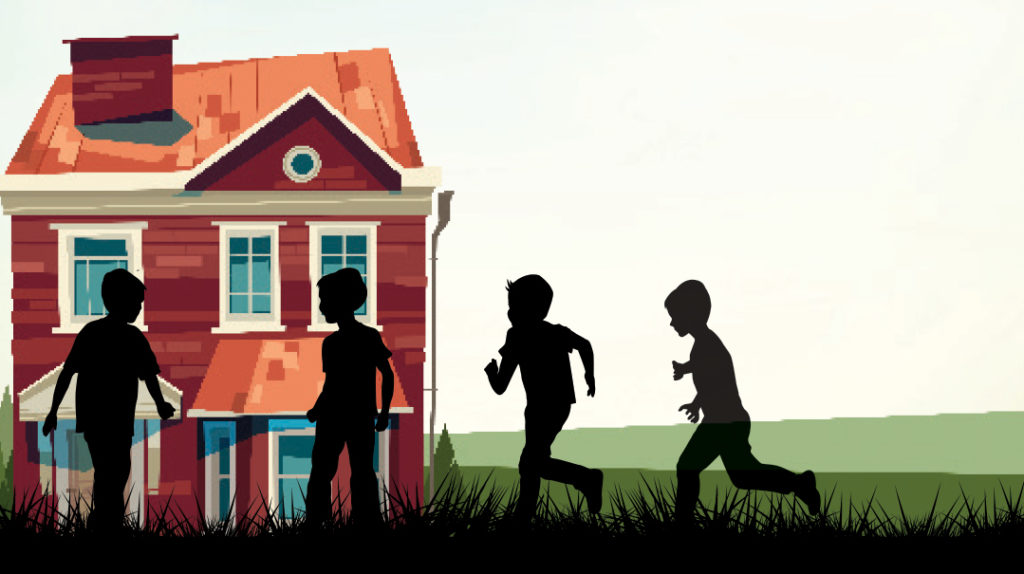 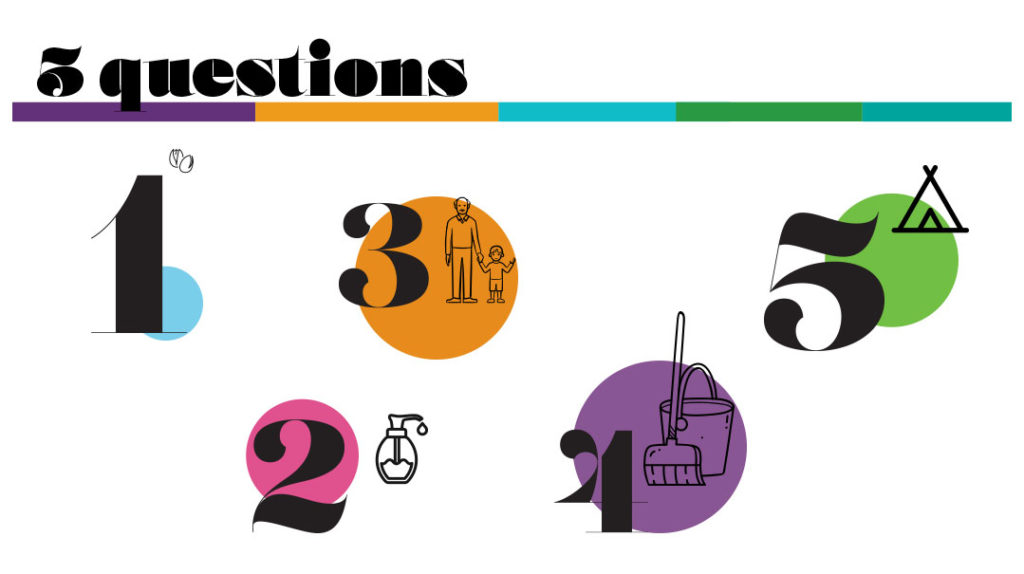 I think we’re all trying to be considerate of each other. As my father said, “We became such good friends!” 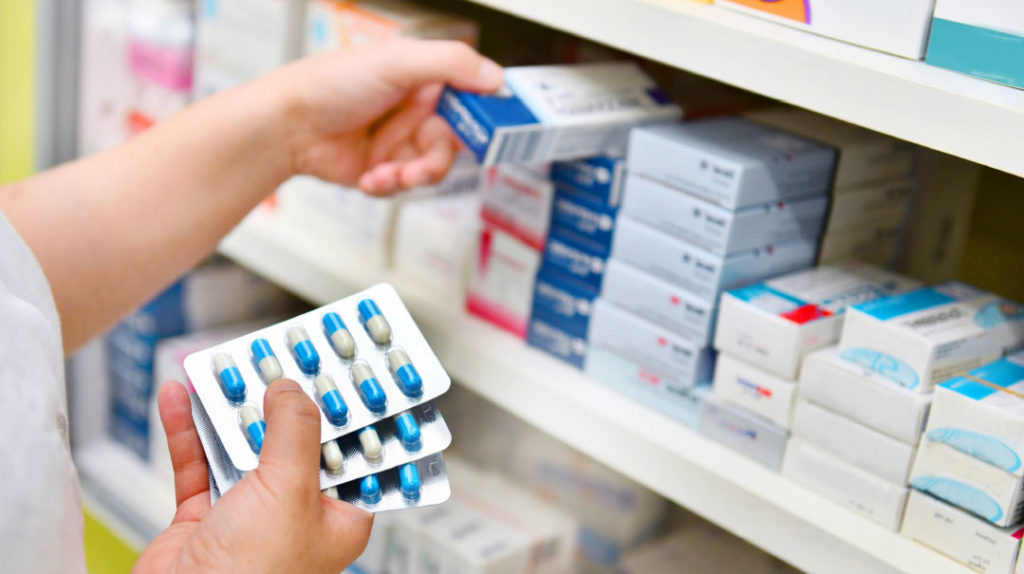 While most people think of pharmacists as the people behind the counter filling prescriptions at CVS, there is actually a wide variety of job options within the pharmacy field 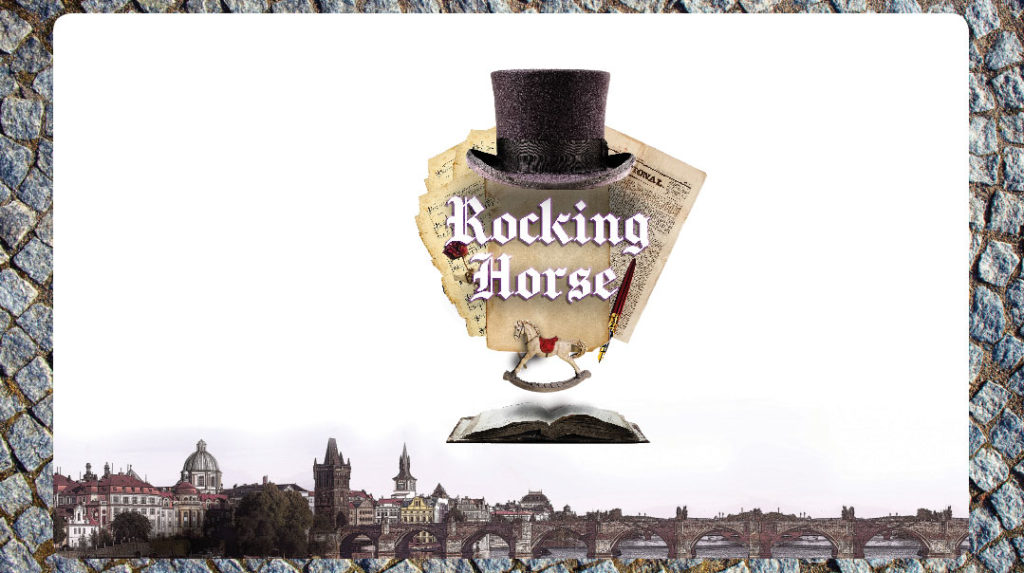 Mama is the mother, she’s meant to be the sun of their family. And she acts more like the moon, reflecting back others’ light