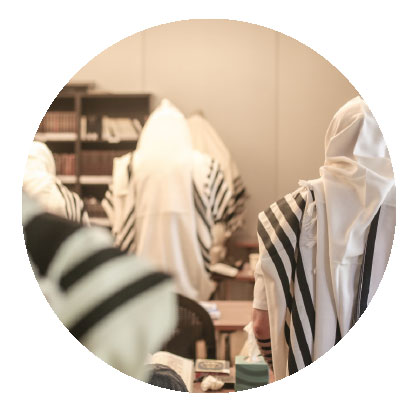 I still get “regards” about a piece I wrote more than a decade ago in Family First describing a certain challenging Yom Kippur. Back then I had two or three small children and during a lull in the day, I seized the opportunity to daven Shemoneh Esreh. When I closed my machzor, I realized that my kids had found crayons and were busy coloring.

“I can’t believe it,” I told them. “Today’s Yom Kippur, the most kadosh day of the year, and you were coloring! I feel like I’m going to cry.”

My daughter looked at me appraisingly. “Cry, Mommy,” she said.

I don’t know how I wrapped up that story, but almost every year I hear from someone who remembers it and thanks me for making her feel normal. This year I got an e-mail from someone who said that long-ago piece helped her feel less alone when her son decided to experiment with turning off every light in the house on Rosh Hashanah.

I’m happy to help people feel normal, but I’m also happy to consider that story part of the past. With the years, I’ve started thinking of myself as one of those experienced mothers who can handle a tantrum, who knows how to build a Yom Tov menu, and who’s back at shul for a good part of the Yamim Noraim. When we come into the office after Yom Kippur and exchange reports, I don’t imagine that I’ll be swapping stories with the “spend the day at home” contingent. Not that I can’t relate to the hunger for a real shul davening — it wasn’t so many years ago that I tried recreating the emotion and passion in my living room, with limited success — but I do get to experience good chunks of shul davening these days. I figured I was becoming a shul mother.

Then Yom Kippur came. My little ones barely made it through Kol Nidrei. They hadn’t gotten the message that I was ready to go back to shul. The next day I tried to snatch pieces of davening here and there, alternating with story time on the couch. At least for Ne’ilah, I planned to be in shul — almost every year, even during those years that I barely open a machzor, I manage to hear Ne’ilah in the shul entranceway while the kids run around outside with bags of nosh.

So as the sun dipped toward the horizon and the air got a little cooler, I packed up some pekelach and headed to shul. I found a spot near the open door and opened my machzor. The voices spilled over the waiting mothers and small children with urgency and intensity. This was it, our last chance to storm the heavens.

Then someone pulled at me. I looked down. It was my nine-year-old. He had my youngest with him, and he had a message for me: “Take him home. He can’t be in shul.”

I closed my machzor and left, joining those lucky mothers who have a reason to sit on the couch and read about Mimi and Simi while envisioning the people in shul swaying and sobbing and begging for so many vital things.

Later I found out that my little one had wiggled into the men’s section and, entranced by the open aron kadosh, had decided to make a game of climbing in and out of it.

He really couldn’t be in shul. And I really am not yet a shul mother.

That realization followed me to work the next day. When I arrived at the office ready to tackle yet another magazine, it was with a certain resignation, a certain humility. I had thought I’d reached a different stage, thought I could offer some advice or perspective to the younger women on staff — but once again I learned that I’m not the one writing the script. The day unfolded with several unexpected complications, and what had promised to be a quick and easy closing ended up stretching out until late at night, with all our assumptions overturned. The sky grew dark, the rest of the world was probably in high Succos gear, and we were still struggling to reach the finish line and get another magazine to print. All we could do was try to stay focused and calm, at peace with where we were.

Maybe it was good to remember that just a day before I’d been home with my unraveled plans and too-energetic-for-shul children, knowing that in a building nearby people were clutching at holiness — and knowing, if not feeling, that Someone puts us where we need to be, and that’s holy too. 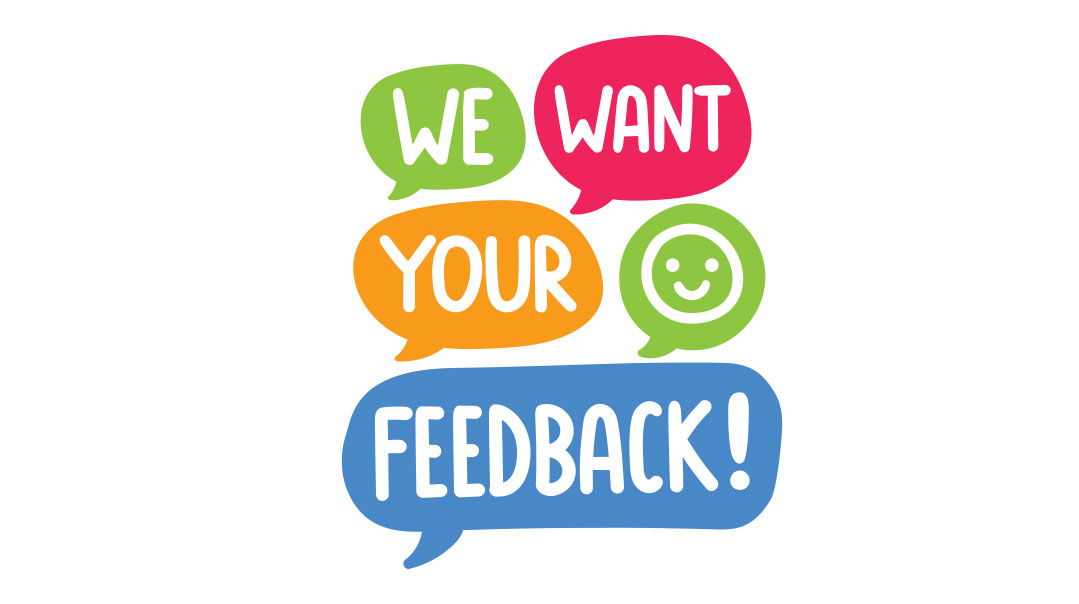