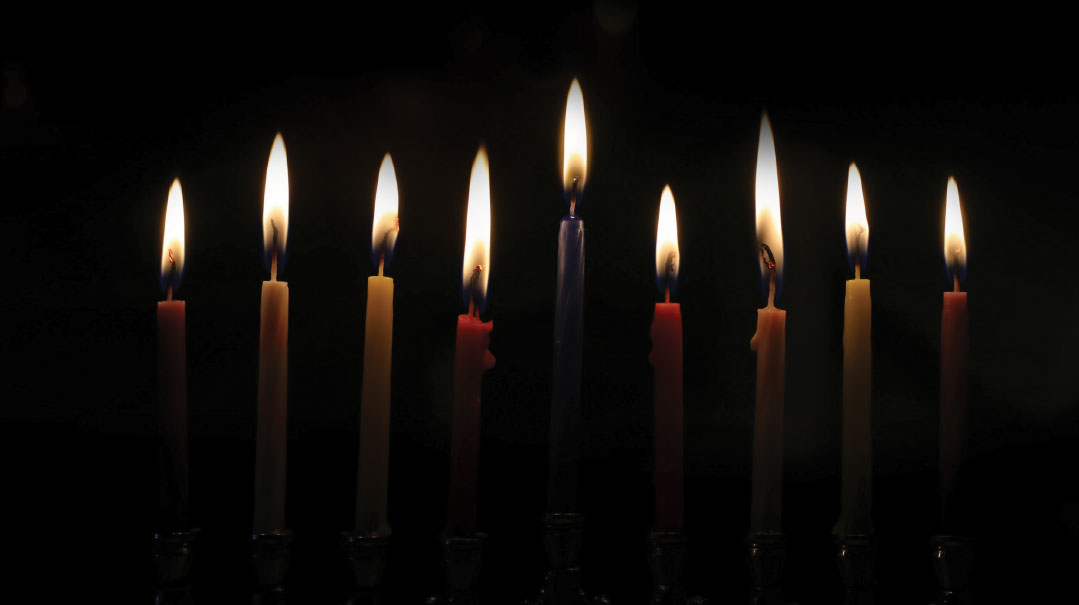 It must be a delivery for the office.

It’s from my cousin, Peggy, in Florida.

I haven’t heard from her in ages... Why FedEx?

Retrieving the letter that falls out of the envelope, I gasp as I recognize my father’s unmistakable, beautiful script.

My father died decades ago.

My cousin’s note explains that while going through some papers her mother had left, she came across this letter from my father to his siblings in Memphis, updating them on his condition.

The letter is dated December 1963.

I sit down to read the letter, allowing memories to wash over me...

I’m entering my senior year in college, so most of my classes are in my major. I have two great roommates. I enjoy being in school in Manhattan, and I’m looking forward to spending Succos in Cleveland with an aunt and uncle and cousins close to my age.

My father “just doesn’t feel right,” and a thorough examination leads to numerous tests. After seeing the test results, the doctor schedules exploratory surgery for the first available date — Chol Hamoed Succos. During surgery, the doctor sees that it’s already too late. He sews my father back up, telling him there’s nothing that can be done, suggests he get his affairs in order and take a “dream vacation” with my mother.

Daddy is 59 years old, had always enjoyed good health, and is physically active. (He refereed basketball games at the JCC on Sundays.) How could he be that sick?

My father was always proactive. His response to his diagnosis is to seek a world-class cancer hospital and get another opinion. Sloan-Kettering is that address. Arrangements are made, and my parents come to New York, expecting to stay as long as necessary.

My mother is able to get a long-term room in the same hotel that houses my school’s dormitory, and we gradually acclimate to a new schedule.

My older brother is in graduate school, also in Manhattan. Mom spends the day in the hospital, and my brother and I visit as soon as our classes end for the day. On Shabbos, we walk to the hospital after shul and lunch, and stay until after we make Havdalah.

Time creeps on. Another surgery is scheduled, and we’re all hopeful that the prognosis will be more optimistic. In the meantime, Chanukah is approaching. My brother brings a menorah and candles, and since Daddy is in a private room, we decide to meet at the hospital each evening for candlelighting, which would, of necessity, be quiet and private.

As we set up the menorah for the first night, we can’t help but remember the Chanukahs of years past with all the singing, wild dreidel games, and Mom’s scrumptious latkes.

My father lights that first candle somewhat somberly, and we all say a heartfelt “Amen” to his shehecheyanu. Then we quietly sing Maoz Tzur.

The following afternoon, my father has a visitor; the man from across the hall comes in and tells my father that he’s also Jewish, and had heard our singing the night before.

“I haven’t celebrated Chanukah since I was a little boy in Europe. Could I come in tonight to be here when you light the candles?” the man asks.

My father is more than happy to invite him to join us, and they schmooze a bit before he returns to his room.

The next day, the same scenario repeats itself when the patients on either side of my father’s room come in and voice, somewhat hesitantly, a similar situation.

“I haven’t lit Chanukah candles since I left my home in South America….”

“Chanukah? I haven’t celebrated it since I was bar mitzvahed!”

And so it continues. Each night, more people come in to watch him light, and by the eighth night, the room is full. I have no idea how many countries, languages, and levels of observance are represented. There are people in wheelchairs, others with IV poles. There are people who looked shell-shocked and others who look jittery.

All have come to remember, for that brief time, a miracle that took place almost two thousand years before, and to pray for a modern-day miracle for themselves. As I look around the room, into the wet, bright eyes of each person, I see that spark of the pintele Yid that the Chanukah licht had ignited. 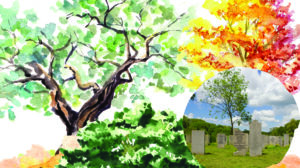 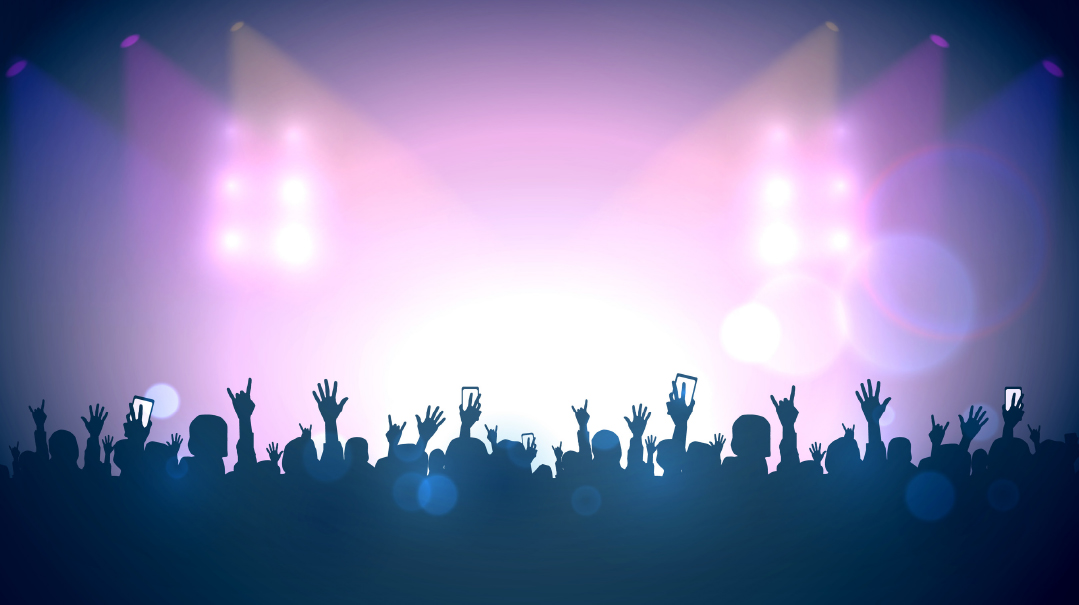 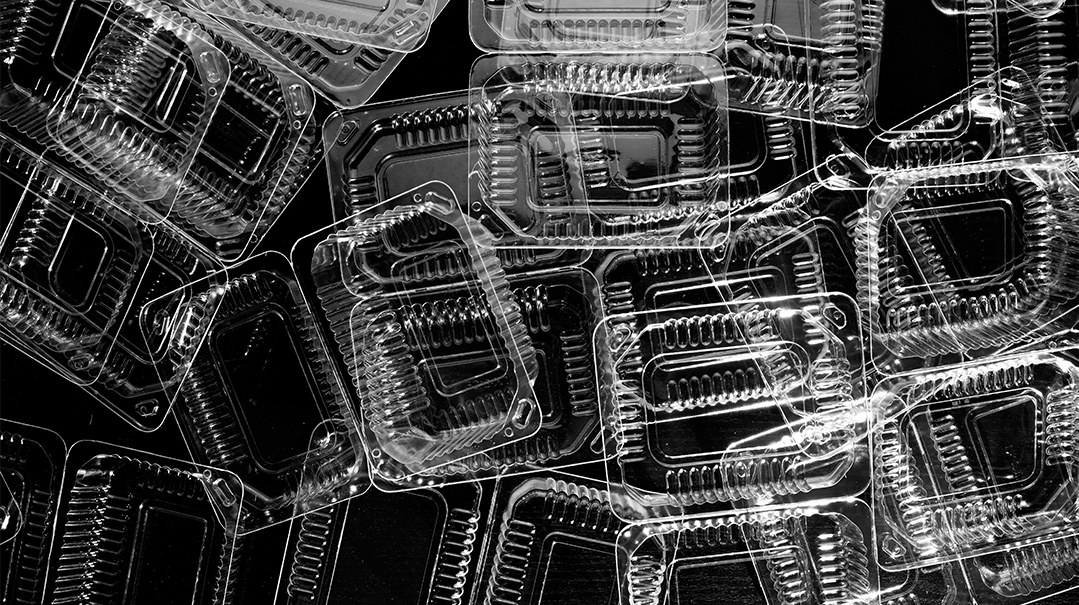 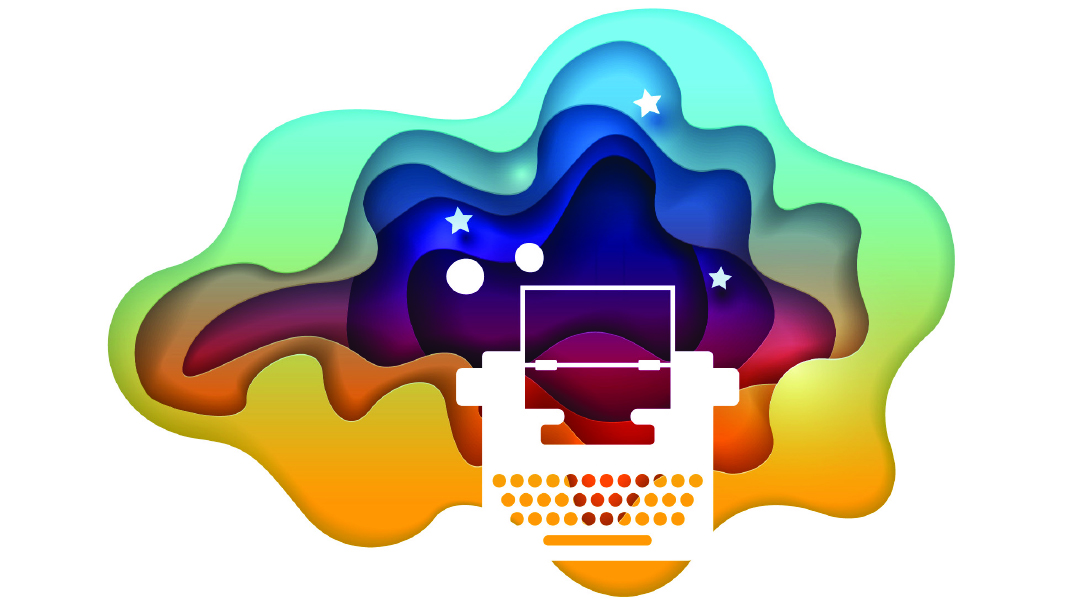 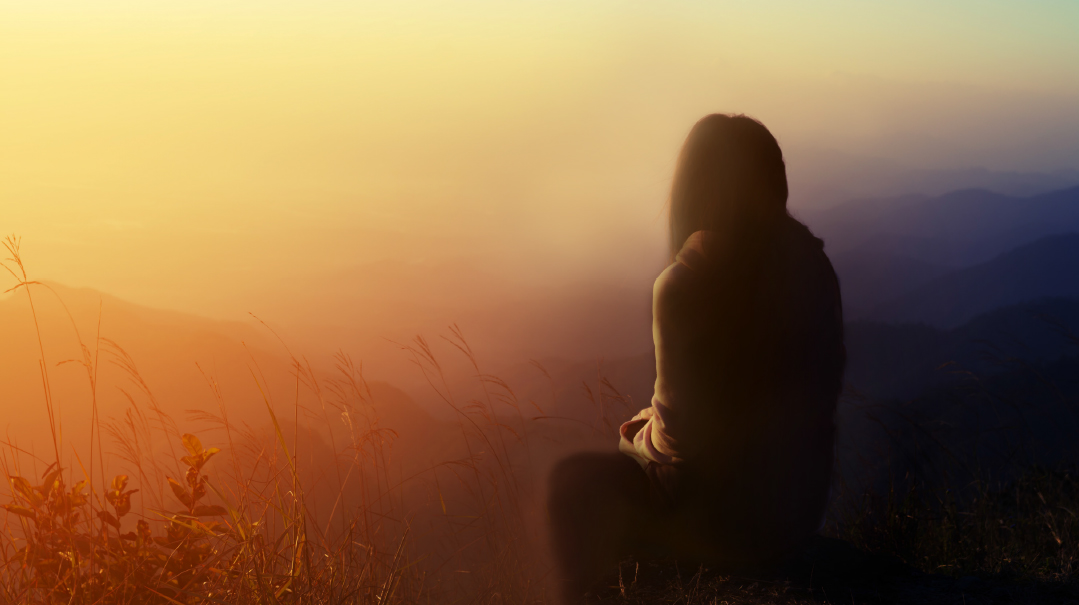 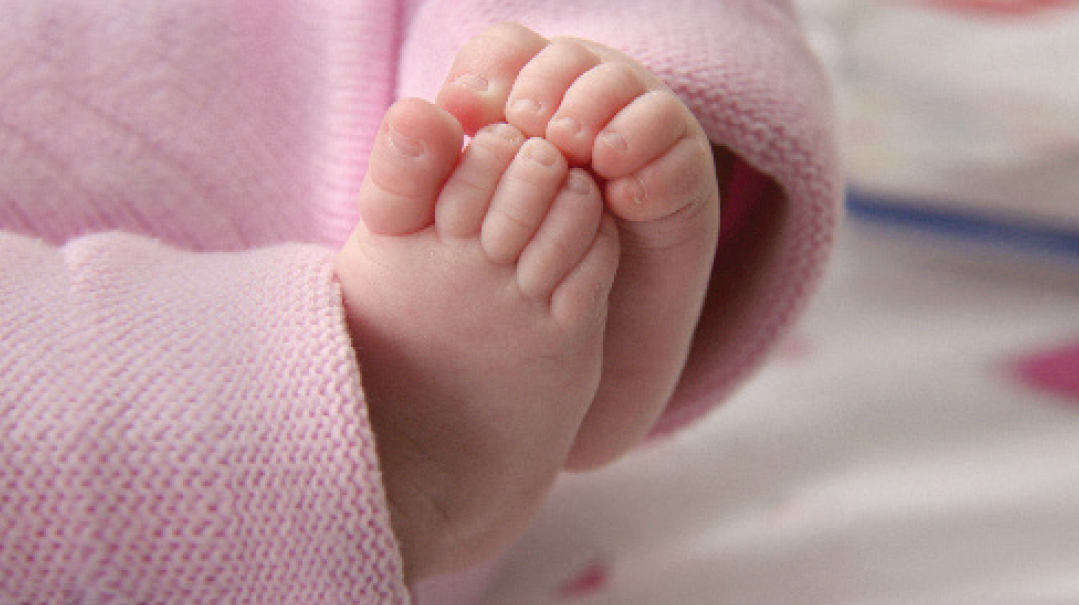 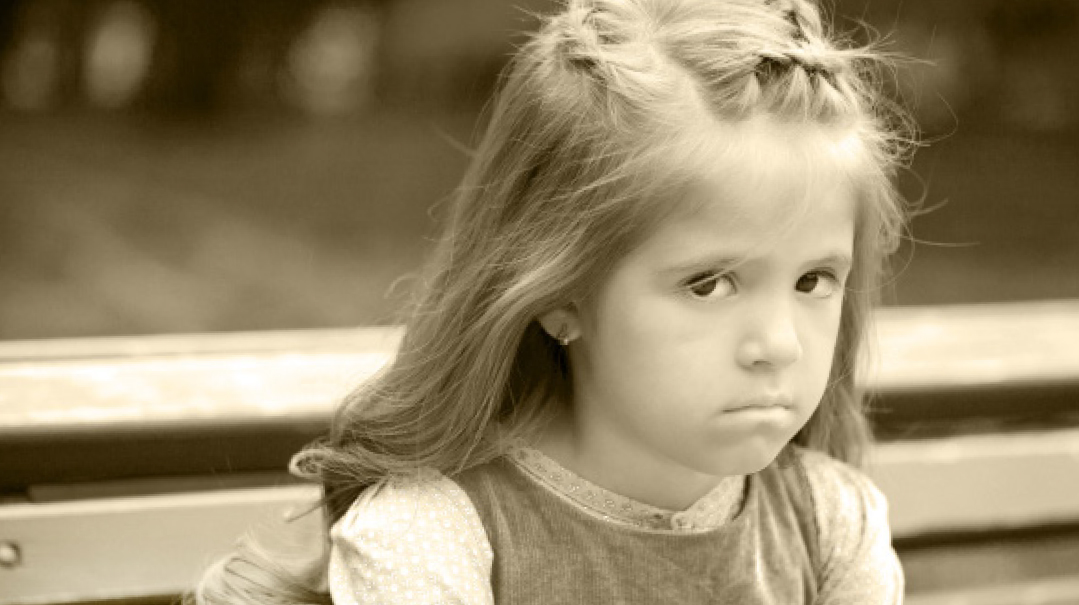