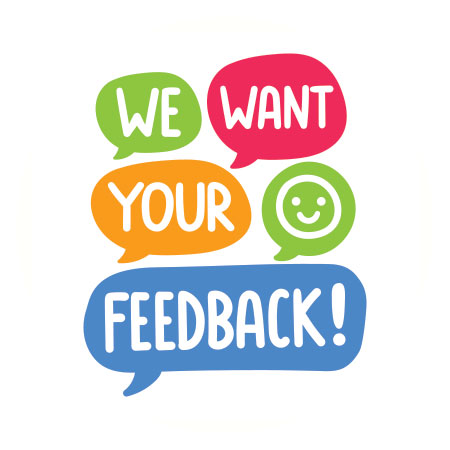 In order to keep putting out a superior product, we need to have in mind that what we did last year — or even last month — isn’t good enough for the next time around. So since the earliest years of this magazine, we’ve always sought out feedback — and not necessarily the positive kind — to ascertain what we can do better.

Where does that feedback come from, and how do we make sure it keeps coming?

One of the most valuable sources is you, the readers. The robust collection of readers’ letters is its own genre of feedback letting us know where we met, exceeded, or dashed your expectations. We value this feedback mechanism immensely and give lots of space in the Inbox pages to critical letters. Not only that, we discuss the insights those letters contain when planning our content.

We also conduct reader surveys, with enlightening results: Once or twice a column that we’d planned to retire was voted most popular, a clear sign to keep it going.

Still, there’s another kind of feedback: internal feedback from the professional team that lives and breathes magazine work.

I still remember one of our first systems for obtaining internal feedback. Back then, there was a requirement for everyone on the editorial board to send in a weekly analysis of the magazine. All the analyses were compiled in what we called a “postmortem.” And as the name implies, it was usually a pretty gruesome document, the type you had to take a deep breath before opening.

You’d think the team putting out a product could pat themselves on the back and cheer themselves on. Not with this format. Here every mistake was put under a magnifying glass. Ever weakness was exposed, analyzed, magnified. Every typo, ineffective photo, flabby coverline, or misplaced sidebar was rehashed and dissected. Some criticism had a definite “gotcha” vibe, and too often the same critics nailed the same subjects. It took so much stamina to get through a postmortem that someone realized it had to stop.

So we stopped it — for a while. Then we realized we were losing out on something important. We didn’t miss the stings and the blame, but we missed the rigors of extremely educated criticism, the implied message of “you can do better,” the eagle eyes that kept raising the bar.

So we tweaked our method, frequency, and scope. These days we don’t require our team to send feedback every week (although it’s always welcome, even in random dribs and drabs). Instead, we do it this way: After we put out a major project, we will seek internal feedback from our editorial and logistics team by asking some very specific questions — the type of questions we hope won’t invite a “bashing festival,” but a thoughtful evaluation of how to keep doing even better. Questions like, “Which standout contributor should we be using more often?” Or, “What new creative formats did you notice that worked well?” Or, “What did you think of the balance of long and short pieces?”

We’ll also ask questions about logistical difficulties, design issues, communication problems, or lack of resources. But the approach is not “list everything that wasn’t perfect.” It’s more of a strengths-based perspective: what good things should we capitalize on, what not-good things can be improved for next time, and what’s past its prime and ready to be refreshed or replaced with something better.

I don’t think we’re ignoring our impetus to constantly reevaluate and improve. I do think we’re tackling that job from a place of positivity, from the mindset of “let’s take something good and make it better.” And I know when that neatly compiled document arrives in our inboxes, we don’t feel the same terror we used to experience back in the old days.

Inside my e-mail box, I have a folder where I file responses to the magazine — positive and negative, fawning and flaming, enthusiastic and enraged. For some funny reason it’s labeled “postmortems and feedback.” Even though our postmortems are dead, I guess some habits die hard. But I hope we’ve learned from the experience and managed to retain that vital openness to feedback within a more productive framework. 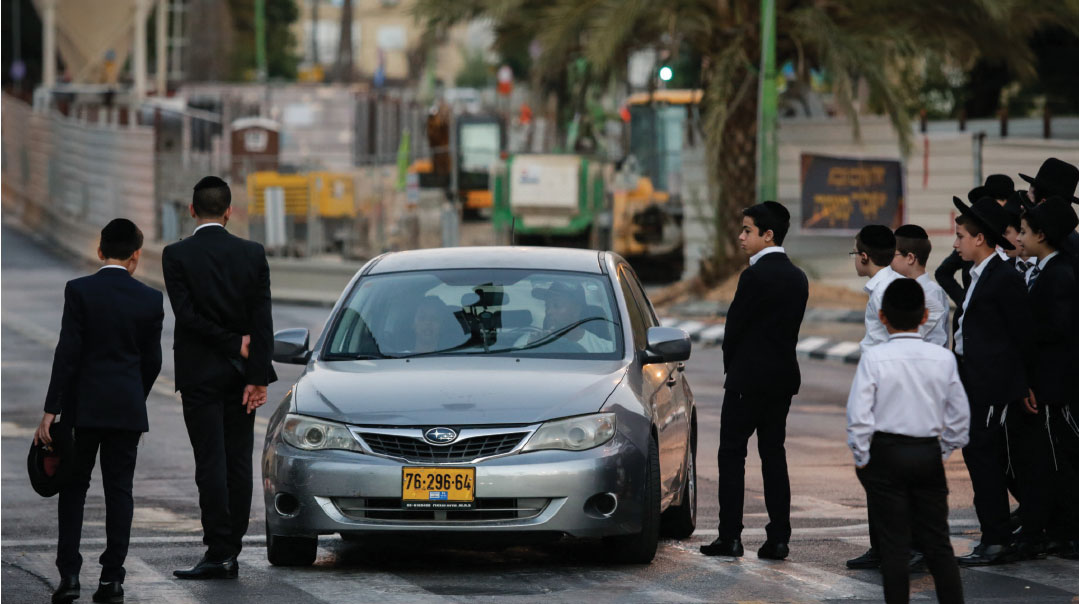 Is tolerance a uniquely American concept, a value that just couldn’t survive the heat on its ill-fated journey to the Mideast?