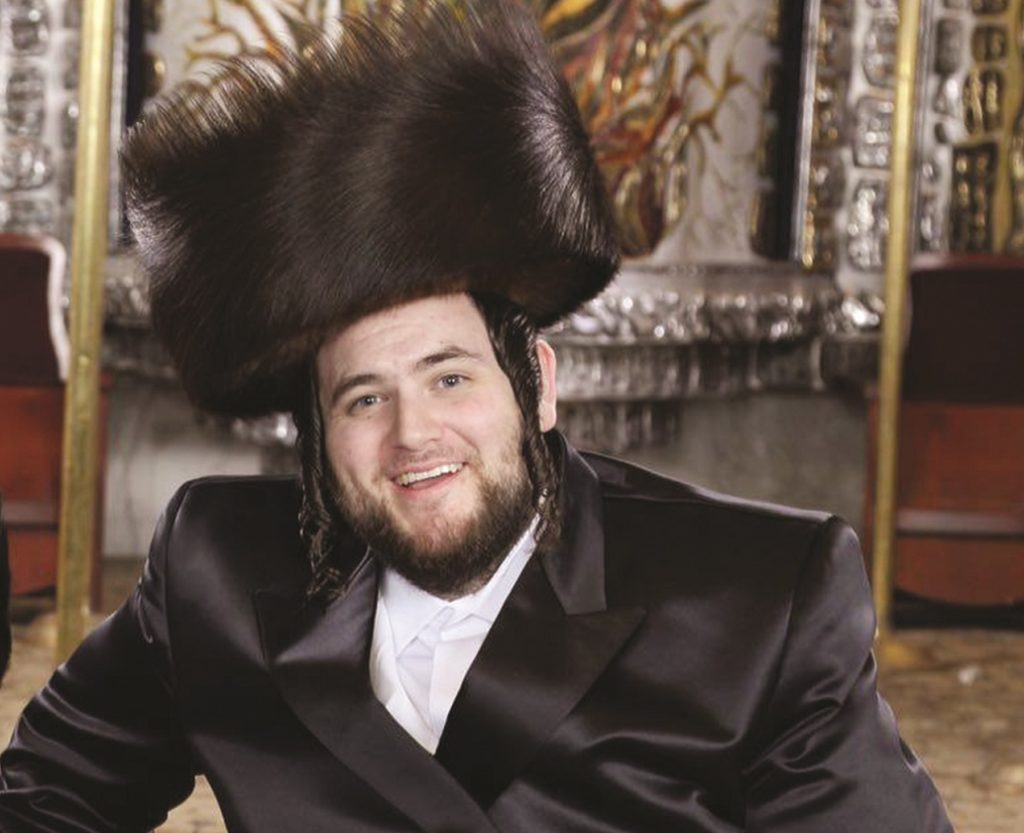 Hershy Weinberger is the musical brain behind Shmueli Ungar’s hit song “Mach a Bracha!” Looking back at the process, he’s amazed at the Hashgachah behind the production of a song that he never thought would make it big.

“Naftali Schnitzler had asked me to write a song with the words ‘Bechol yom veyom avorchecha,’ so I composed the first part. But then none of us knew how it should continue. Naftali thought maybe we should go with the next words of the kapitel— ‘Gadol Hashem umehullal me’od,’ but it just wasn’t moving. It was a month later that we were sitting together and I invited them to, ‘Mach a brachah,’ which is a phrase in Yiddish inviting someone to eat. But its intrinsic meaning — blessing Hashem for everything — just came to my mind, together with the tune. Still, I never thought the song would catch on as it has. It was Sruli Meyer who saw the potential in the song and insisted on using it as the album’s title and first track. When ‘Mach a Bracha!’ was fully recorded, Sruli had this idea of adding a list of brachos at the end of the track. I messaged Shmueli, and he sent me a voice note of some brachos. I used those words just the way they came out of his mouth— they had sort of a melody of their own and didn’t require an actual tune, so that’s exactly what you hear on the album. And it just proves what I always say— that collaboration produces the best results.” 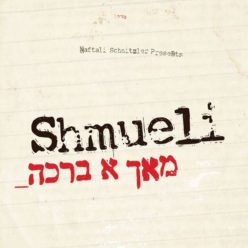 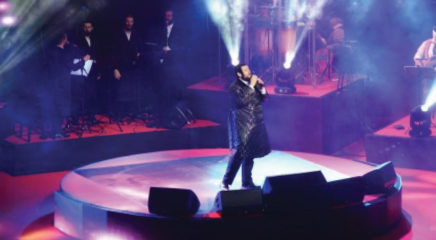 Riki Goldstein
Up Another Level
“The title track, 'Madreigos,' brings me to tears" 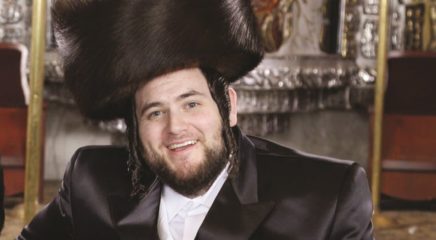 Riki Goldstein
Shmueli Ungar’s Last Minute Decision
How do you know you've made the right choice?