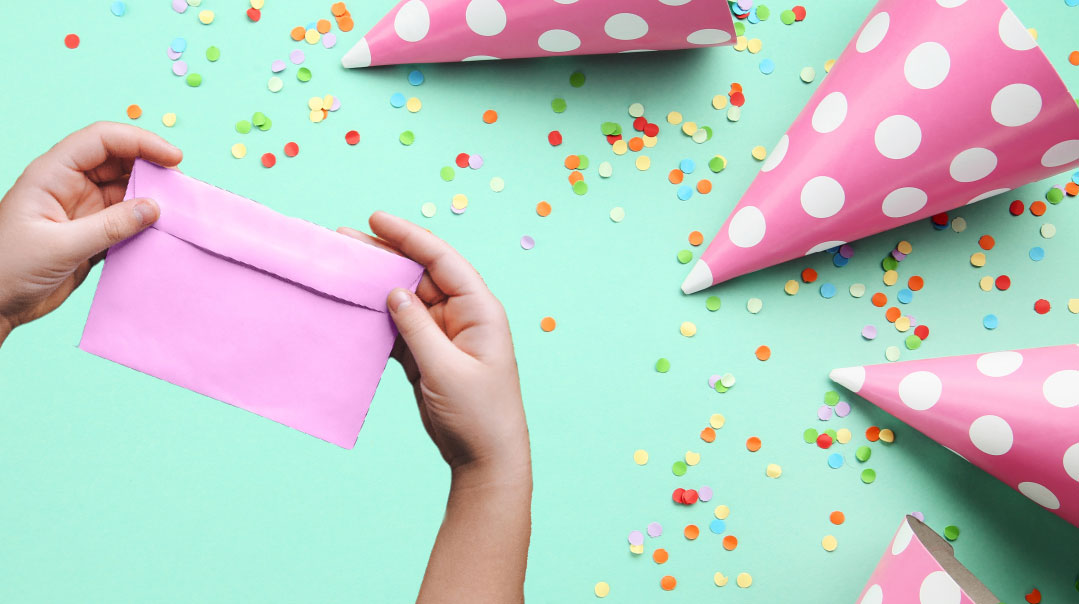 "Ruchie! Did you get the invitation? Did you see it?!”

The classroom was filled with shouts, squeals, and yells as two by two, the girls came marching in. I sat silently at my desk by the window, trying not to watch the tumult.

Girls were whipping heavy cream-colored squares out of their backpacks and waving them around. I discreetly glanced over at one of the girls nearest me, who was waving her card like a banner above her head.

It was a thick, beautiful cream invitation with a delicate floral pattern and tiny, sparkling rhinestones glued on. I could see the shimmery lavender letters spelling out a single name in the center of the card.

Who else? I suppressed a little sigh and looked down at my empty desk.

“So, what are you going to wear, Devorah?” Shani called across the room. Within moments the classroom erupted. I wanted to cover my ears and block out the sounds of 30 girls conferring over their Shabbos wardrobes. Was I the only one who only had two Shabbos dresses?

Was I the only one doomed to a silent and friendless life?

My stomach gave a little flutter inside me as I clenched my teeth together and blinked quickly to stop the tears. I held my head high. No one had to know what I was feeling. Suddenly my shoulders slumped.

No one was even looking. No one cared.

There was no one to pretend for.

I walked home slowly, kicking the fallen leaves with my foot as I went. Fall had arrived, and the chill in the air was unmistakable. As was the chill in my heart.

At the beginning of the year, I really thought this year would be different. I really thought that this would be the year that I’d reach out, make some friends, and become “one of the girls.” Sixth graders were already mature, I’d thought. Maybe the girls would finally be able to look past the superficial things that separated us, like the fact that my parents were divorced and that my mother didn’t have too much money.

Maybe I hadn’t tried hard enough. But it seemed that this year was not going to be any different than the years that had preceded it.

Bracha Samet, popular, lively Bracha, was the first girl in the class to become bas mitzvah. Her parents weren’t divorced. And they had lots of money. Everyone loved the Samets. There really wasn’t anything not to love about Bracha and her family — they even had a little foster girl with autism who they took such good care of, and showered her with love and patience.

This bas mitzvah promised to be the party of the year and the whole class was excited. The invitations had been hand-delivered. Everyone was invited.

Everyone, of course, besides for me, Yaeli Kauffman.

Later that evening, after getting ready for bed, I headed to my room. It was warm and cozy and quiet. My lamp glowed with a soft, welcoming circle of light. I curled up on my bed and pulled the comfy blanket up over me.

“Just you wait!” Bracha had cried, her big eyes dancing. “We’re going to have so much fun! I want every single one of you to come. My mother is planning the best party in the world! I wish I could show you what we’re planning, but it’s a surprise, of course...”

Every single one of you.

If she wanted every single one of us to come, why hadn’t she invited me?

A little sob escaped my throat and tears cascaded down my cheeks. Forgotten, invisible Yaeli.

Mrs. Levy was teaching about being dan l’kaf zechus. She was speaking passionately. I watched her closely as she spoke, trying to see if she really thought was she was saying was true. Soon she switched to a hushed voice, and began giving examples.

After she presented each story, she turned to us. “Now, what do you girls think could have been the reason that...”

Maybe Mrs. Levy would say I should be dan l’kaf zechus. Maybe I shouldn’t assume that Bracha had purposefully ignored me. Tears pricked at my eyes and my throat felt scratchy. What other reason could there be that Bracha invited every single other girl in the class? She probably didn’t even know I existed. Silent, shy Yaeli, sitting in the corner of the classroom under the window. I couldn’t even remember the last time someone in class had spoken to me. Occasionally teachers called me aside and asked me if everything was alright at home. I stared at them silently. Yes, everything was alright at home. Besides for the fact that my father and mother don’t both live there, everything is absolutely perfect. Besides for the fact that my father lives in a different city and my brothers go to shul with a neighbor, who sometimes, kindly, offers to learn with them. Besides for the fact that my mother doesn’t always feel strong enough for all of us to lean on at once and doesn’t always have the money to buy us everything we need. Yes, besides for all that, everything is just wonderful.

Of course, I never said that. I just murmured politely, “Yes, thank you. Everything is fine at home.” And because my grades were good and I never misbehaved, they always let me go.

Mrs. Levy seemed to have a never-ending stockpile of stories. Sometimes my classmates managed to guess the “right” answer. Sometimes they were stumped. The answer always seemed to be outstanding in its simplicity, in its clearness. But yet, when you were stuck, stuck deep inside the story — when the story was happening to you — how did you look past the pain to think that there was actually a reasonable explanation?

When I got home I was still mulling over Mrs. Levy’s class. Perhaps a wild animal had attacked the person who was supposed to deliver my invitation? No, I would have heard about it. Maybe... maybe Bracha had run out of invitations and was planning to invite me in person? No, that was a silly thought. Maybe the invitation had actually been delivered and someone in my family had misplaced it? I ran into the kitchen to ask my mother.

She had no idea what I was talking about.

Crushed, I headed slowly back to my room.

Just then, my brother Yedidya stuck his head out of his bedroom where he was playing with his MagnaTiles. “Oh, hi, Yaeli!” he yelled out.

I didn’t want to answer. But I thought maybe that would hurt his feelings. So I took a deep breath and said, “Hi, Yedidya.”

My heart skipped a beat as Yedidya rummaged around behind him and suddenly produced a thick, cream-colored envelope with glittering rhinestones on the side. His hand extended toward me.

My hand shaking just a bit, I took the proffered envelope. I opened my mouth, but before I could say anything, Yedidya waved his hand. “It was delivered a couple of days ago. You weren’t home. It looked important, so I took it with me to my room so that it wouldn’t get lost. Uh, then I kind of forgot about it.” Yedidya shot me a charming grin. “But now I remembered.”

“Thank... thank you, Yedidya,” I said. Holding the envelope close, I walked slowly to my room. 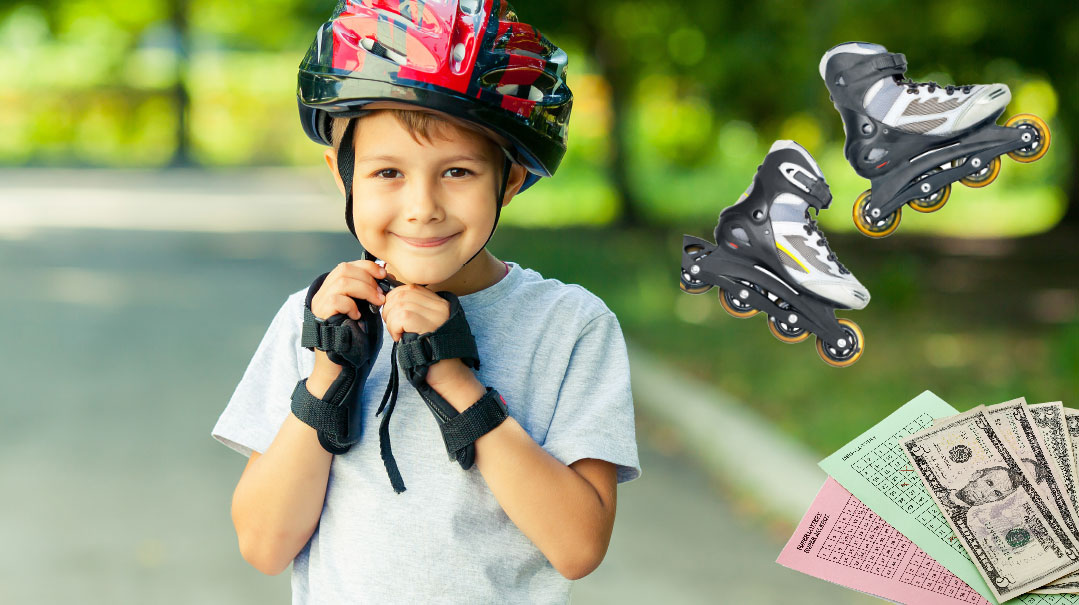 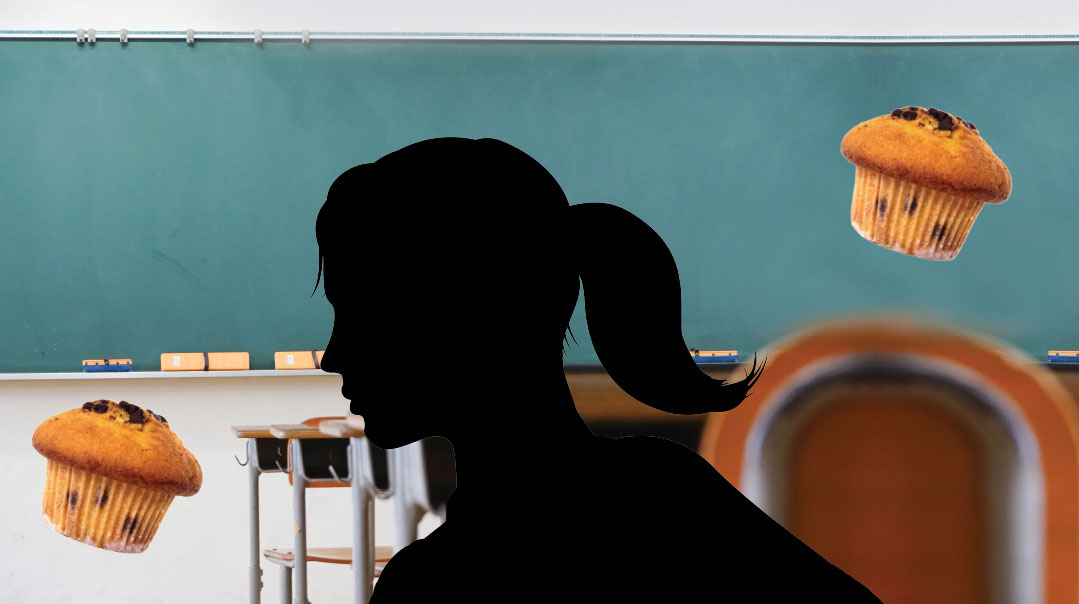 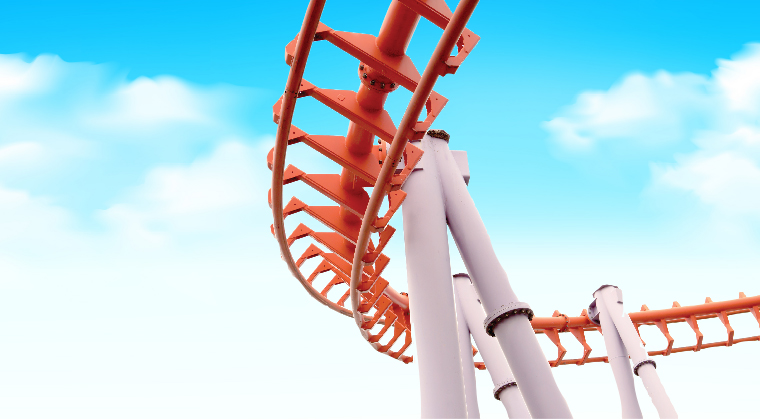 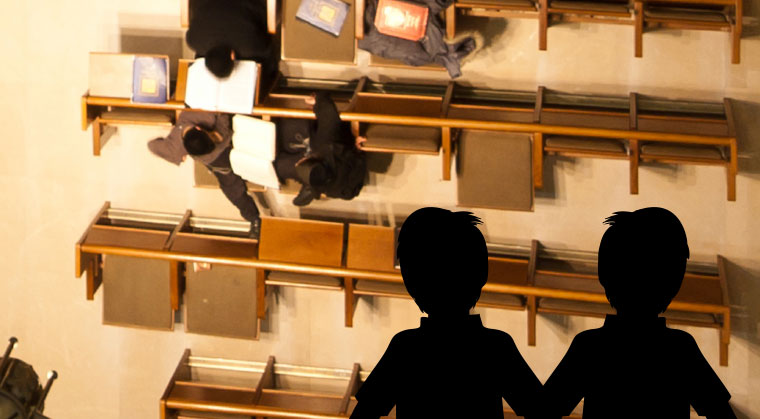 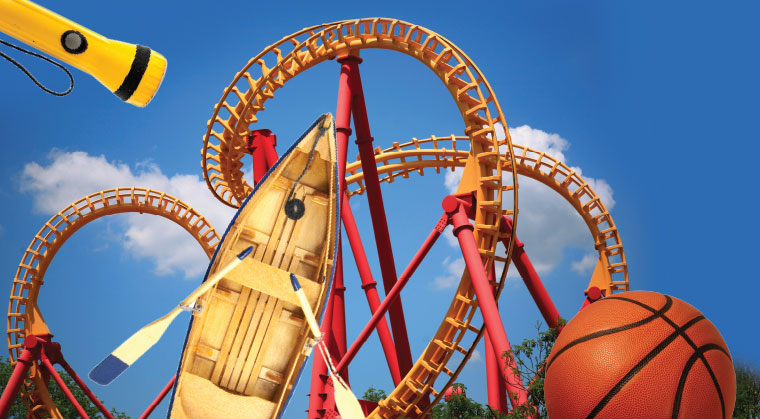 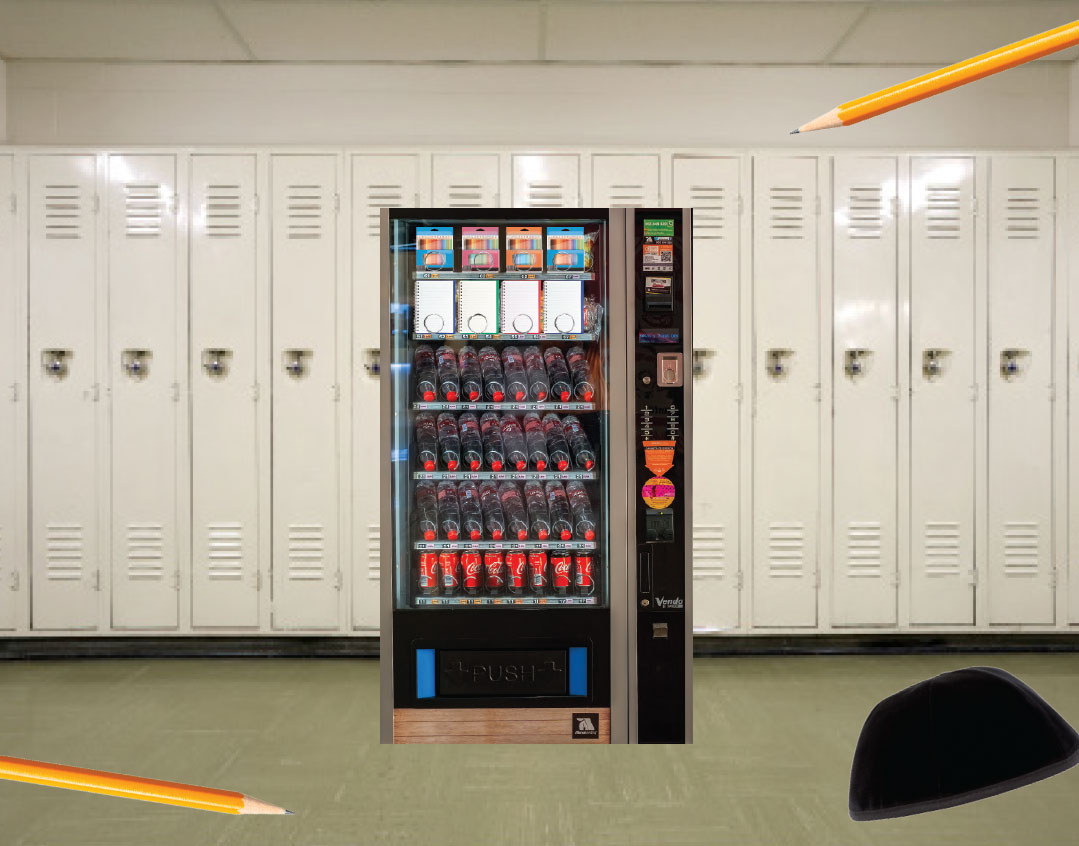 “Why do you think it’s a time machine?” Sruly asked, one eyebrow raised