Because each soul really is a world, and each person’s life a glorious odyssey of light and struggle 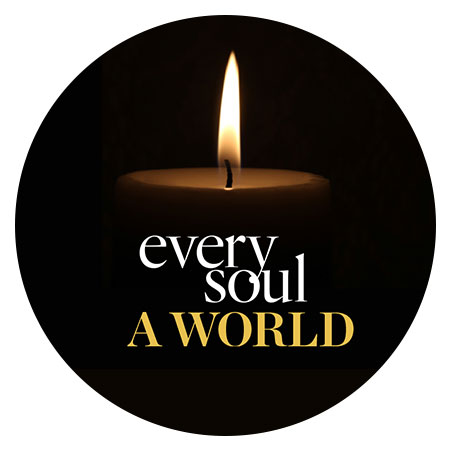 Storytelling is a gift. Never more so than when writing people’s true stories, the fabric of real life.

To write someone’s story is often to touch his spirit. The writer enters another world, with its own unique palette of experience, its own challenges, struggle, and heroism.

Writing tributes to some of our community’s coronavirus victims for “Every Soul a World,” on Mishpacha’s website, was a heartrending assignment. Every document I opened, each family I reached out to, tore some of the veil off the opaqueness of these times, and brought the underlying pain into sharp relief. For these I cried. Each individual was the center of his loved ones’ world; they all left families so suddenly orphaned, so alone. I would speak to the freshly bereaved family, start to write, and then the loss would hit home as I phrased the sentences.

It wasn’t only the bitter pain of the spouse and children. As they described their loss, I heard that the death of a grandparent had also left hundreds of grandchildren bereft. Who can quantify the loss of a bubbe in a child’s life? Every child passes milestones big and small, rides a two-wheeler, gets to his Chumash seudah, goes to camp for the first time. It’s his grandparents who never tire of offering the love, attention, and kvelling he craves. They are the cushion of love and approval, never seeing his flaws, even when his parents can’t see past them. They are the ones who take interest in everything about their einekel, who see a two-hundred-child-strong choir walk onto the stage and point to their own. “There she is!”

But as the life stories and anecdotes and achievements came pouring out, even this seemed somewhat peripheral. At the heart of the pain, there was the loss of a person who had done her thing, lived a full life of accomplishment, achieved her own personal greatness in tefillah, emunah, acceptance, selflessness, concern for others, or reaching out a hand. And nobody else could or would ever ascend that particular ladder.

One person, so many facets and strengths and precious achievements.

I wrote about Mr. Willy Stern, known as an askan and philanthropist far and wide. Learning about his life was an eye-opener, because peeling away the layers of this rare individual’s composed and refined demeanor just revealed more kindness underneath. He seated lost souls around his table, and opened a kosher lunch club at his business premises to provide for young Jewish students, day after day for decades, because he cared.

There was the rosh hakahal of Gateshead, Reb Yankel Kaufman, who ran a community, yet never lost sight of individual needs, respecting everyone. He drove for ten hours to take an avel to a levayah, and opened his pockets to provide a “tuition grant” so a foreign girl could attend Gateshead sem. He took achrayus for the town, humbly working for everything they needed. His petirah, a sudden tragedy for his family and kehillah, also meant a shining star dimmed, a protector of Klal Yisrael gone.

Sometimes, I thought a tribute piece would be short. For example, I knew of Mr. Meir Loebenstein. We spent a marvelous week in the same vacation village as his family last summer. Mrs. Loebenstein had recently undergone knee surgery then, but she was determined not to let that minor detail overshadow the family’s annual break in the Alps. Her husband devotedly pushed her wheelchair as she determinedly hopped around the village, and the kids rejoiced at the excuse to ascend the heights by cable car instead of hiking. We learned from the Loebenstein boys’ expertise in hand-feeding mountain goats on the Alp.

Meir’s passing came at the height of the lockdown. No one could be menachem avel in person, so when I contacted his wife, she told me about the bulging loose-leafs of letters. I turned hundreds of laminated pages, handwritten and typed, and screenshots of messages, the shaky penmanship of elderly people next to colored letters from children. There were pages full of firsthand stories of uniquely low-key chesed, like doing car pool for other people’s kids and emptying others’ garbage after a simchah, waking up at 4 a.m. to call his elderly aunt in Australia, visiting the housebound, and giving rides to seminary girls. The stories were not generic. They each had the signature of Mr. Loebenstein’s unique brand.

The short piece about the “regular balabos” and his family’s loss turned out to be the story of a giant, shining star of a soul.

Because each soul really is a world, and each person’s life a glorious odyssey of light and struggle.

I hope to have the privilege of further glimpses of each Jew’s greatness — in their lifetimes. 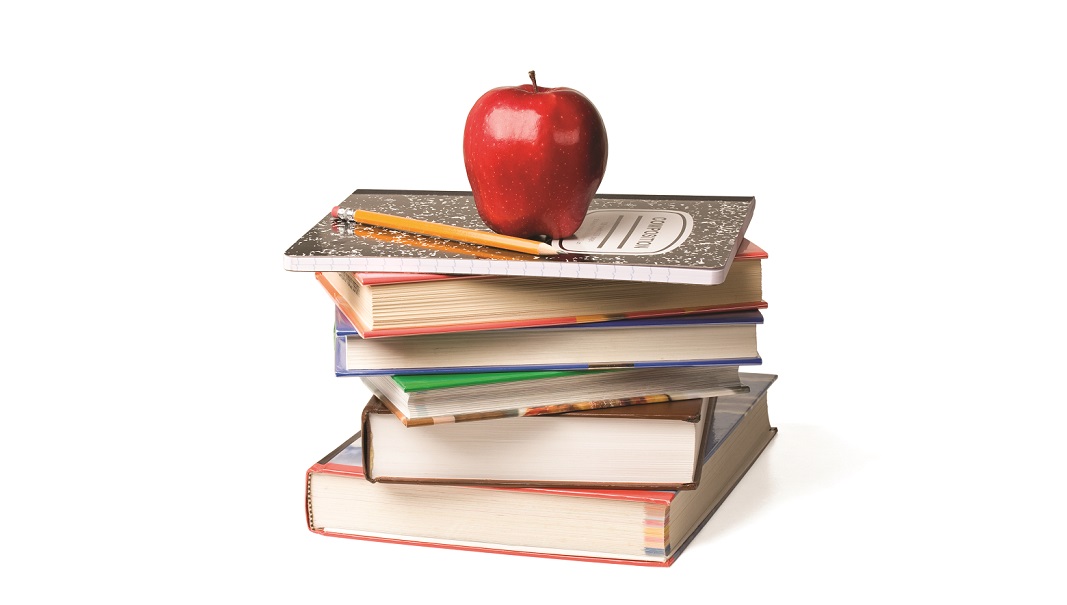 Alexandra Fleksher
Savor the Moments: A Letter from Myself to Myself 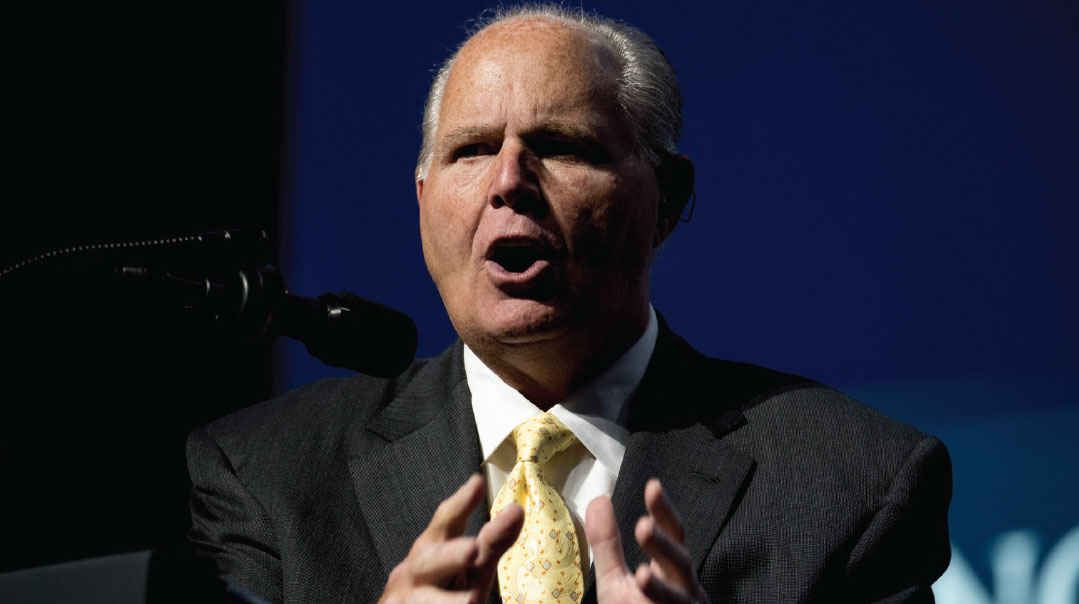