“Listen to me, Pessie. This is one big mistake, and you’re going to regret it. You need to talk him out of it. You can’t let this happen” 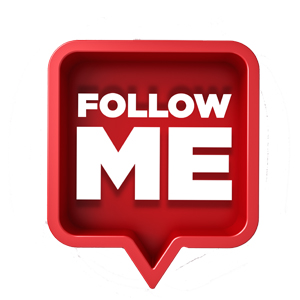 Her mother claimed she was stubborn, obsessed with proving her independence, but it wasn’t that. Really, it was just easier. Her girls behaved best at home. It was better for everyone this way.

Easier — but not easy.

The meal would only begin if she started it. She stuffed her magazine into the magazine rack and stood up. “Mommy’s going to make Kiddush, girls!”

It took a few more calls — Kids? Nu, Miri, Nechama? Let’s go, kids! — before Miri and Nechama settled their dolls down for naps on the couch and stood up on chairs next to Deena. Deena poured grape juice into the kos and — swallowing a lump, because this part was not easier —started reciting.

After Kiddush and hamotzi, Deena went back to the kitchen to get the soup. They skipped the fish when they were home for Shabbos. The kids wouldn’t touch fish, and what, cook a slice just for herself? She never bothered.

When she returned to the table, the girls were gone, back at the couch playing with their dolls.

Deena put down the tray of soup bowls on the table and quietly watched Miri play. The girl looked content. Happy. She did not look subdued, not at all.

An idea crossed her mind. “Kids,” she called.

The girls turned around. Miri put down her doll. “What?”

“Come here, kids.” Deena stretched out her hands and waved them over. Nechama cast a glance at her doll, shrugged and followed Miri to the table.

The girls giggled. Deena dragged them around the table, singing and dancing, until they all collapsed on the couch, panting and laughing.

“Let’s do it again!” Nechama shouted.

Deena tickled her. “Maybe later, cutie. Our soup is getting cold. Let’s go! Whoever eats up nicely gets the yummy dessert Mommy made.”

When the meal was over, Deena left the mess and went to tuck the kids into bed.

Nechama was out in a second. The girl had her father’s magic fall-sleep gene.

On the other side of the room, Miri lay in bed, moving her wrist in circles and watching her watch cast reflections on the ceiling.

Deena perched on her bed. “Miri?”

Miri put her hand down. “I dunno.”

“What does that mean?”

Argh. Very helpful response. Deena thought quickly. She didn’t want to confront Miri. She just wanted to invite her to share what was going through her anxious little mind. But as she looked down at her daughter, Miri yawned and snuggled her head into her pillow. Well. Looked like they’d have to talk another time.

Miri’s eyes were half closed. “Ma?” she whispered.

Pessie was going to ignore the ringing phone — she was running the bath for Malkie, she couldn’t talk — but when she heard the ID announce, “Call from Mommy,” she went to get a cordless.

“It isn’t morning yet.” Pessie tried to keep the whine out of her voice.

It was 7 p.m. Most of her friends spoke to their mothers two or three times a week. What was it about her mother that she got all caustic if they didn’t talk for a few hours?

“Well, nothing. I had a hectic day, I didn’t get a chance to call.” Pessie pulled Malkie’s pony holder out of her hair.

“I’m not talking about that.”

“Um, okay, so what are you talking about?”

Yochi. Pessie twisted the pony holder around her fingers. “What about Yochi?”

So Ma knew. Ma knew, and if Ma knew, it was real, word was out, and it was a matter of minutes before the whole world knew. Her mother meant well — she always meant well. She would only tell Devoiry and warn her not to repeat anything, and before she had a chance to finish the sentence, all her sisters would be on a phone conference, hocking over the news. Her family was close-knit like that.

Slowly, Pessie sank down on the ledge of the bathtub. She watched Malkie escape the bathroom but didn’t move to chase her.

Pessie closed the bathroom door. “There isn’t much to explain. This opportunity came up, and it… it makes sense for him to pursue it.”

“Makes sense? What exactly makes sense about a person walking away from a solid, respectable job to become a tour guide?”

Nothing. Absolutely nothing. “A tour director,” Pessie muttered.

“It’s not flaky,” she said, too quickly, too loudly. Her mouth felt dry. She spoke like she was squeezing words from a tube. “We’re not talking about a startup. This is a financially stable business. Yochi did their accounting for years.”

“So let him keep doing their accounting! I mean, seriously, Pessie, you want your husband to fly off on vacation ten times a year?”

Six. Times ten days. Or fifteen, who knew? And she’d be all alone all those days, making Kiddush, breaking up fights, and taking out the garbage. Or according to Yochi, flying along, schlepping kids around the world. She could pick her poison.

Pessie ground her teeth and pumped power into her voice. “Six times a year. And it’s not vacation. He’ll be working very hard.”

“For a quarter the pay.”

Pessie’s throat felt tight. She was afraid to talk, afraid she’d burst into tears. Right! she felt like screaming. You’re right, I know! What can I do? But she couldn’t say that. She couldn’t do it to Yochi.

She moistened her lips. “Ma, we — Yochi — we’re very grateful to Tatty. He did so much for us. We don’t take it for granted.”

“Listen to me, Pessie. This is one big mistake, and you’re going to regret it. You need to talk him out of it. You can’t let this happen.”

Pessie traced the grout between the floor tiles with her toe and inhaled. “Look, Ma, at this point, it’s the right thing for us to do. It’s a great opportunity, and…” She swallowed. “And Yochi’s extremely cut out for this work. I… I think he’ll do a great job. I don’t think he’s going to regret it.”

“I have a beep,” her mother said suddenly.

Pessie hung up. Her head hurt. She hated this, hated pretending for her mother. She needed her mother to understand. She needed to share her feelings. Her mother was always so supportive, a reassuring presence in her life. But now …

It was all wrong.

But there were baths to run and kids to put into bed. She couldn’t escape. Drawing a deep breath, she stood up and yelled, “Malkie!”

And came face-to-face with Yochi.

Yochi just stood there in the hallway, staring at her. Pessie blinked. “Um… I was going to bathe Malkie, but if you want to eat supper first…”

“Thank you, Pessie,” Yochi said quietly. “Thank you so much for understanding. You can’t imagine what that means to me.”

“I think he’ll do a great job,” Yochi said. “Do you really mean that?”

His eyes were round with hope. A warm feeling crept up to her chest. He needed her. And he would be good at the job, that wasn’t her concern. 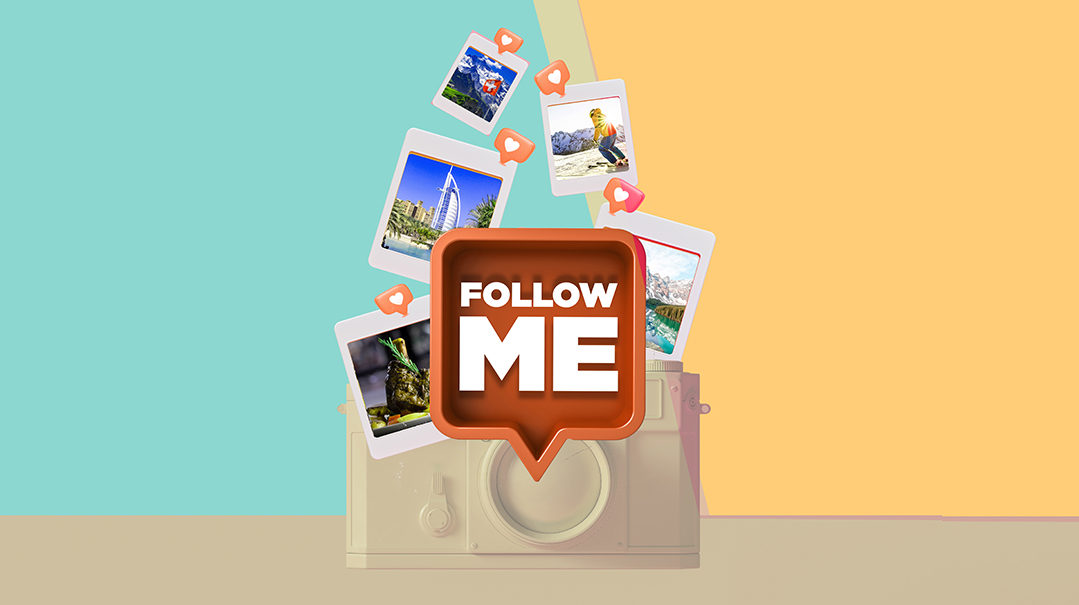 “Admit that you’re jealous. Anyway, if you must know, I have real work to do. I’m doing a story for The Top Rack today”

Let them talk. In a strange way, it was fun to make everyone wonder. The boss’s son-in-law, what happened?

"I am hyper excited to entertain 39 challah bakers tonight, you have no idea. Read my lips, you’re so going to regret this”

Pessie watched him leave with mounting suspicion. Yochi offering to put away the leichter without a reminder — something was terribly off

You’re showing her that her father’s family exists, which is so important for her sense of self, for a healthy upbringing

No, a picture wouldn’t do justice. This called for footage. Yochi held his phone up