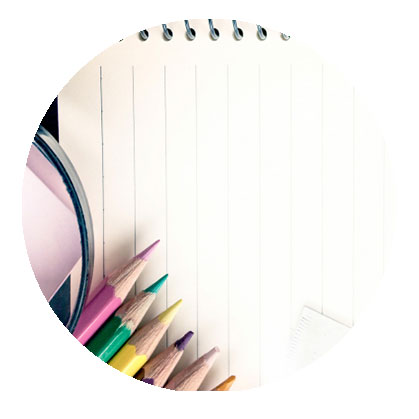 I’m Eli (Elisheva), and I have a problem: I have way too many talents. No, I’m not kidding, and I’m not trying to brag. It’s just that my whole life, almost everything that I tried doing, I hear the same line: “Wow! You should really be a ________ when you grow up!” Pianist, gymnast, actress, designer, illustrator, hairdresser, seamstress… you get the idea. Literally anything artsy or creative is where I shine. And it doesn’t hurt that I’ve taken ballet and piano lessons for years, so I have a pretty well-developed sense of music and dance.

The thing is that I’m turning 18 this month, and I just graduated high school. My parents do not want me going away for seminary and would like me to make a career decision sooner rather than later. My older sister got married at 19 and finished OT school by the time she was 22 with two kids... so if that gives you any idea of the kind of pressure I’m under, yeah.

Not that anyone would confuse my sister and me. We’re total opposites. She’s the serious, responsible one, who did really well in school, actually likes math and science, and always planned on being an OT. I, on the other hand… let’s just say that my favorite subject was gym.

The kind of career choices I’ve been dreaming of involve opening a salon, starting a dance school for girls, and writing and illustrating children’s books. My parents think that these dreams are just that — dreams. They want to know that I will have an actual job, a secure and definite way of bringing in an income, and of course do something that actually sounds like I’m grown up, not playing house. I get it, like, what’s my mother supposed to tell my grandmother when she asks if I started looking for a job? “Eli decided to open a salon.” Not happening.

My mother’s main concern is shidduchim. She is way more typical than I am, always doing what she’s supposed to be doing, and would never think of opening her own business. To her, work is getting a degree and then working in a salaried position for the next 40 years. She used to think it was cute when I spoke about my business ideas, but now that it’s getting closer to reality, it’s not something that she believes I actually would, or should, do. What she has in mind is for me to go to a local half-day seminary/college that offers training in a few options and get a part-time job to get experience. I haven’t come up with a better plan, but somehow, I don’t feel like that’s for me.

My neighbor, Dina, who is just back from seminary, mentioned she is going to a workshop next week by a career coach. She met her at a job fair last week and took a personality assessment that she hasn’t stopped talking about since. Dina’s been claiming that now that she understands her personality type, she has a whole new way of understanding people. More than helping her choose the right job, she’s saying she’s been getting along better with her parents and even plans on using her newfound knowledge in shidduchim, to see who is compatible with her and why. That part definitely intrigued me, so I figured I’d go along with her. 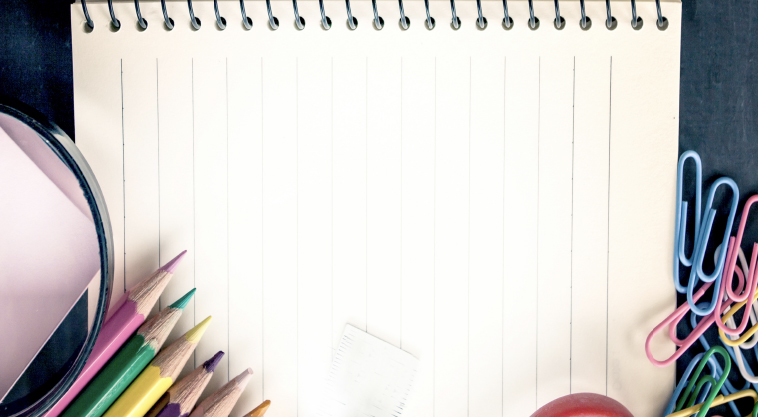 Shaina Keren
Movin’ On Up: Epilogue

Trust yourself more than any test you’ll ever take – you’re the world expert on YOU! 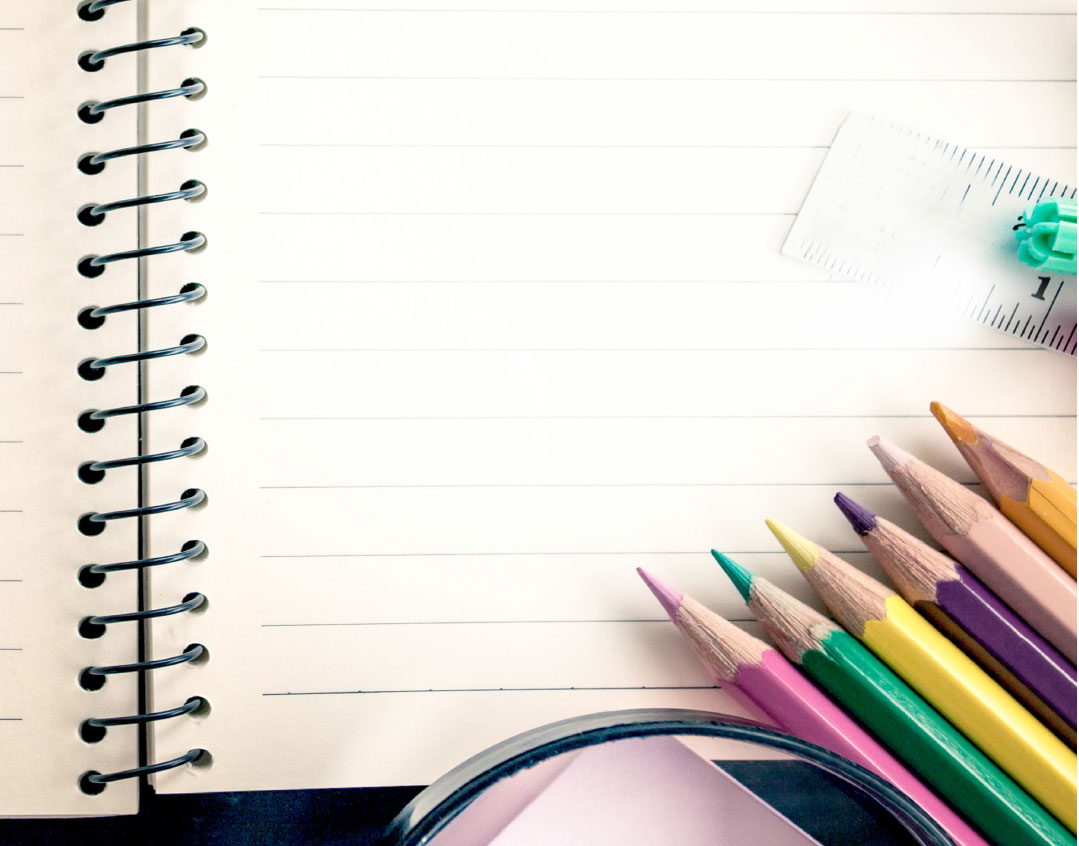 Chaya rethinks her assessment of what an ideal workplace looks like

Chaya,19, knows exactly what she doesn’t want, but what in the world does she want?

We took a hop, skip, and then a leap into the future, to peek into a day in the life of my dream job

"There is a great way to find answers to all these questions: simply asking my ideal customers what they thought!"

Well, I think we have a deal! Real college, real business, real me