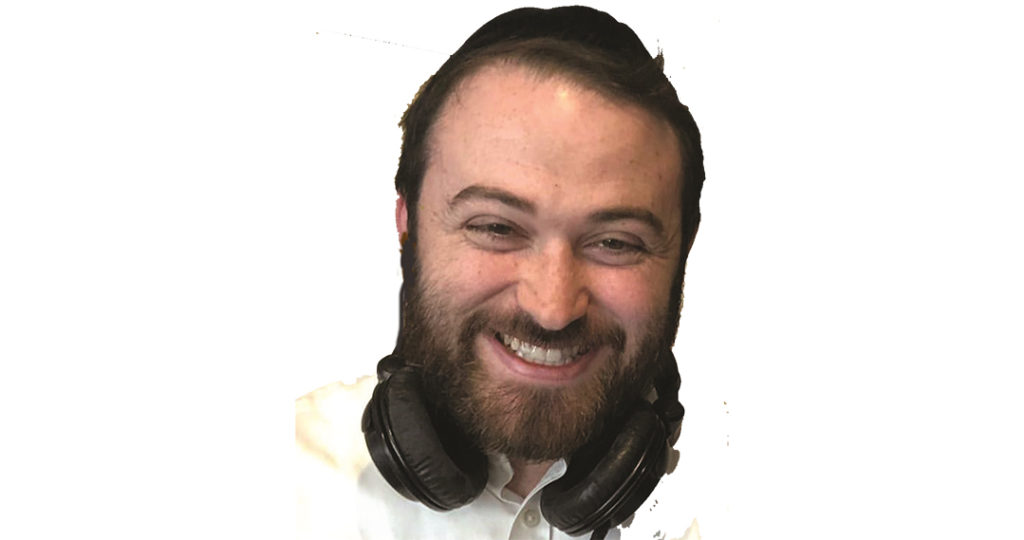 The Kumzitz in the Rain 4 album features mostly children’s vocals. For one song, “Bitchu Bashem,” I found I had a problem. The key in which the sing starts was too high for an adult, but too low for a kid. I felt I had no choice but to leave that song off the album. Then, the day I wanted to master the album and send it off to print, I thought of someone who might be able to sing it — Avrumi Schwebel, who has a very high range. He came into the studio, hit the key perfectly, and less than 24 hours after he sang, the album went to be mixed, mastered, and off to print. I’m so happy that song made it on, because the message is so important — “He knows what you need, you just need to believe” — and people have told me it’s a highlight for them. 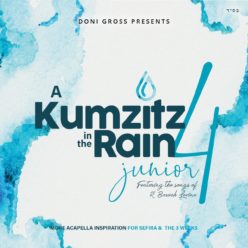 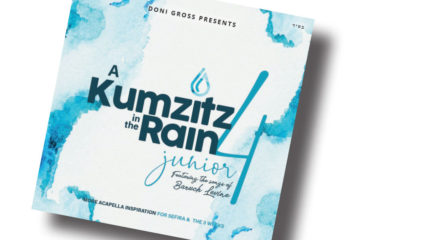