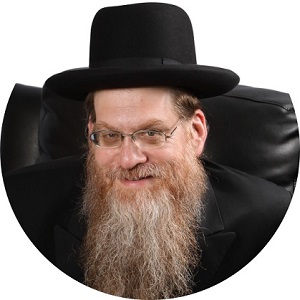 Rabbi Ron Yitzchok Eisenman was born and raised in Brooklyn. After marriage he spent years learning in Kollel  both in  Eretz Yisroel and in the States.
After being privileged to teach Torah as a rebbe in Yeshiva for two decades, in 1997 he was appointed as the Rav of Congregation Ahavas Israel in Passaic, NJ. From humble beginnings the shul now hosts forty minyamin a day.
In addition to his rabbinic functions, Rabbi Eisenman is a Professor at Lander College for Women. He has published three books; the latest, Shul With A View (Artscroll), is a much enlarged compendium of the columns published in Mishpacha Magazine since 2008.
Rabbi Eisenman also writes a blog entitled The Short Vort, with anecdotes about the ups and downs of being a shul rabbi.
Rabbi Eisenman and his family have been living in Passaic for thirty years, and their married children are spread out in the New York area and  Eretz Yisroel.
In his free time he loves reading his favorite magazine, Mishpacha.

Shul with a View
Picture of Perfection
Archive

Shul with a View
Picture of Perfection
“Oh, I’m so happy you brought a camera. I want to have a memory of this beautiful occasion” 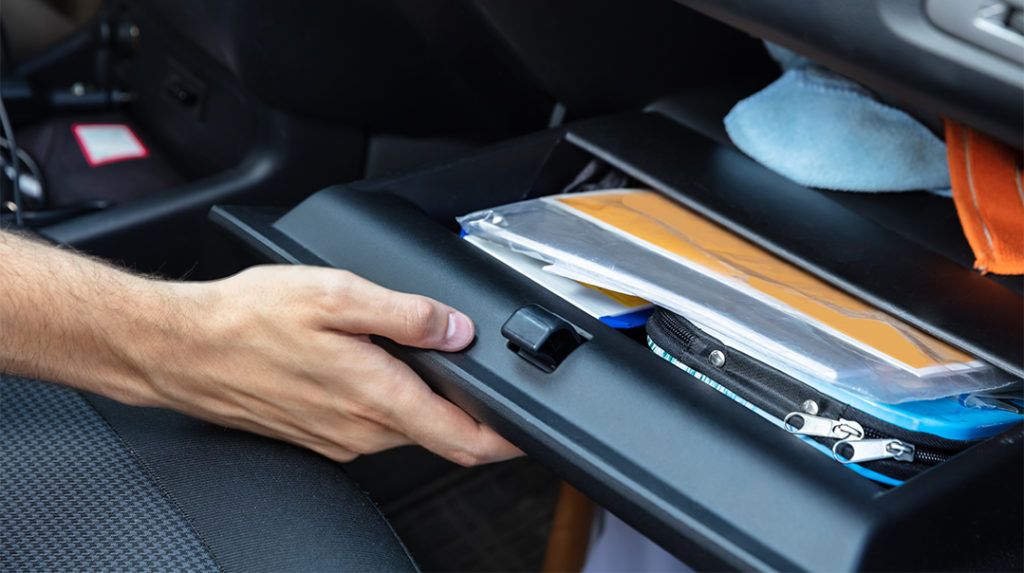 Shul with a View
The New Year
“I know this might sound strange, but did your father ever mention me before he passed?"

Shul with a View
Calling on Keap Street
He heard a familiar voice calling out, “Reb Chaim, I am waiting for you!”

Shul with a View
Learn and Live
At long last, I had located this elusive person Rav Schwab yearned to find

Shul with a View
The Rite of Return
His facial expression alone brought home to me the lesson of what kedushas beis haknesses means
Shul with a View
Brotherly Love
Recently, the Goldbergs called me to settle a din Torah in their house

Shul with a View
The Bar Mitzvah Speech
"For the bar mitzvah of his only grandson, he decided he wanted to go all out, to give him the bar mitzvah he never had”
MORE CONTRIBUTORS
2.0 Contibutors
2.0 Contributors
A. Asaraf
A. Kutcher
Abbey Wolin
+ See all