Critters like pandas, bald eagles, buffalo and others who were going extinct have made a comeback, thanks to scientific research and laws for their protection 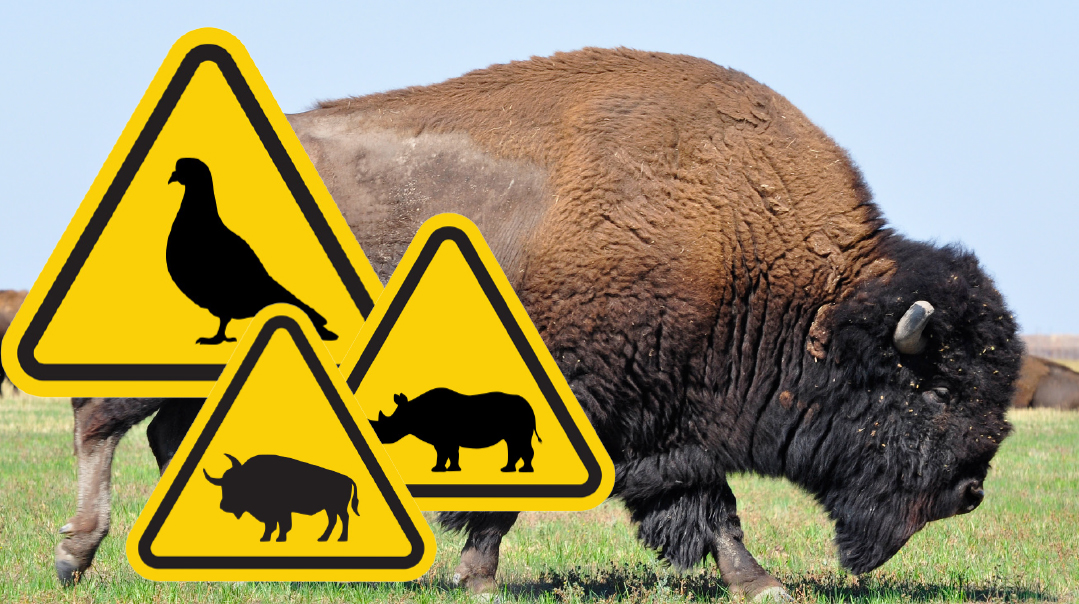 The Man Who Saved the Buffalo

If you’ve ever been to a zoo, you might have seen buffalo. The buffalo is one of the greatest comeback critters in the world. The Bronx Zoo in New York played an important role in saving the buffalo, also known as the American Bison, from extinction.

By the early 1900s, buffalo had been hunted down until almost none were left. A few survivors were collected for protection at the Bronx Zoo, and later were moved to the western plains states where they were allowed to breed again. This saved the species from extinction, and today thousands of them roam the wild.

The man who deserves most credit for it was the first director of the Bronx Zoo, William Temple Hornaday. Not that Hornaday started out to save the buffalo. Just the opposite.

In 1866, he went out to Montana for what he called “The Last Buffalo Hunt.” The vast, thundering herds of buffalo were almost gone, hunted out of existence by then, and Hornaday wanted to get a few specimens while he could. After that trip, he decided that something should be done to save the buffalo, not just remember it. So Hornaday became one of the first conservationists, people who worked to conserve, or save America’s wildlife and natural resources. In 1905, he teamed up with President Theodore Roosevelt to start the American Bison Society, dedicated to protecting the buffalo for future generations.

In the 1800s, the buffalo population in America was down to just a few hundred. Today, there are about 500,000 around the country.

Another creature that was once very common in America, numbering approximately six billion, is the passenger pigeon.

John J. Audobon, who became a great expert on birds of America, described watching these pigeons during a trip to Kentucky in 1813. He sat down to try counting them, “marking a dot with a pencil for every flock that passed… 163 in 21 minutes. I traveled on, and still met more the farther I proceeded. The air was literally filled with pigeons; the light of noon-day was obscured as by an eclipse…”

Like the buffalo, the passenger pigeon was also hunted and killed in massive numbers. But they were less fortunate than the buffalo. The last one of these birds, named Martha, died at the Cincinnati Zoological Gardens on September 1, 1914.

It was hard to believe they were all gone. For years after Martha died, there were rumors of flock sightings. Some thought the pigeons had taken refuge in Arizona. There was even a wild idea that they all drowned while trying to cross the Pacific Ocean.

Is there any hope? Once a species has disappeared, can you bring it back?

The answer is: Some people think so. 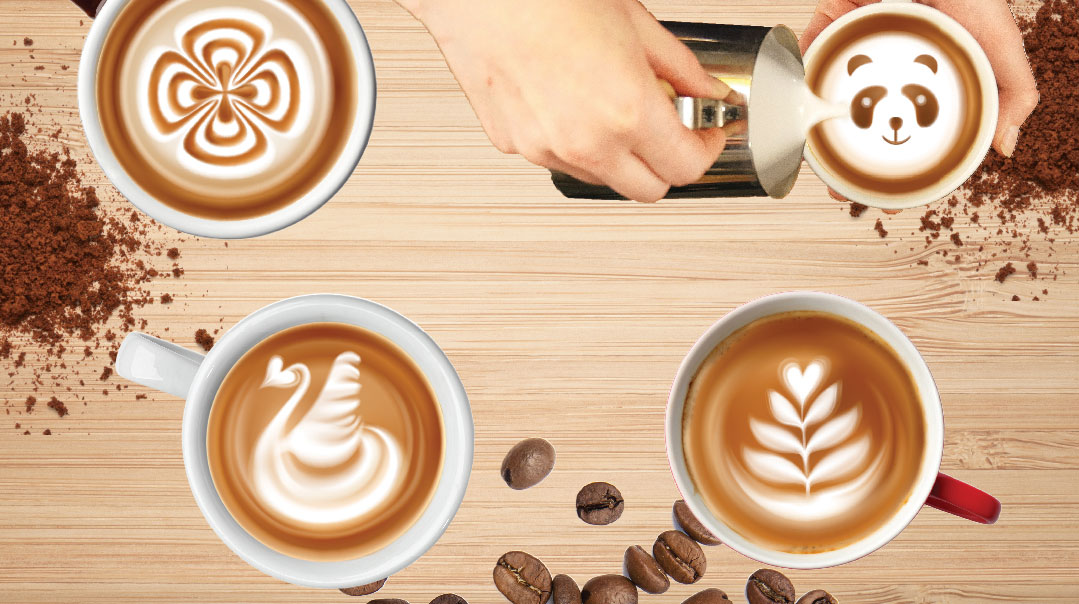 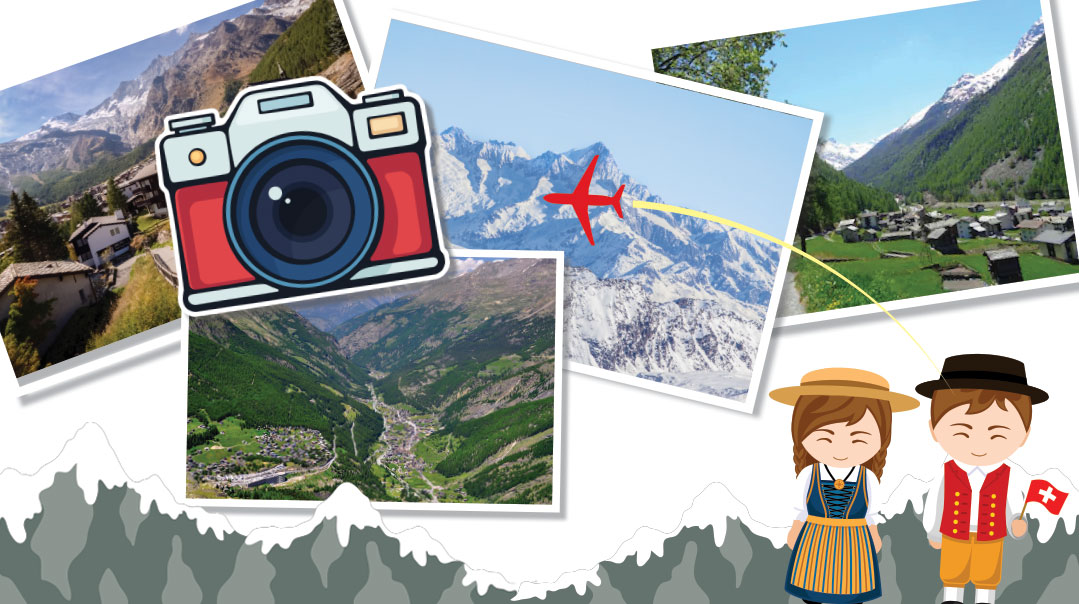 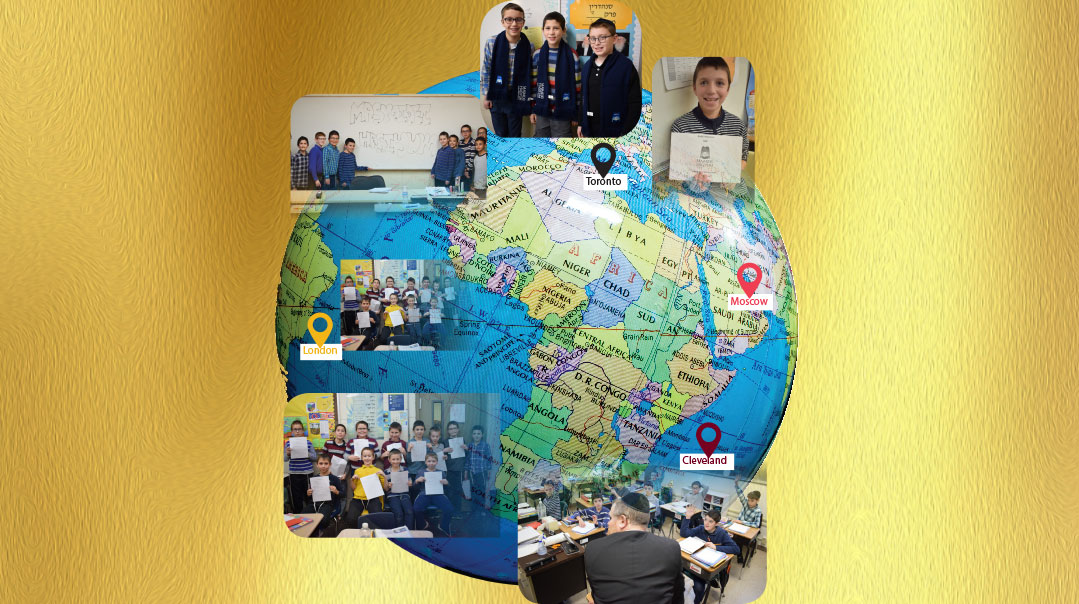 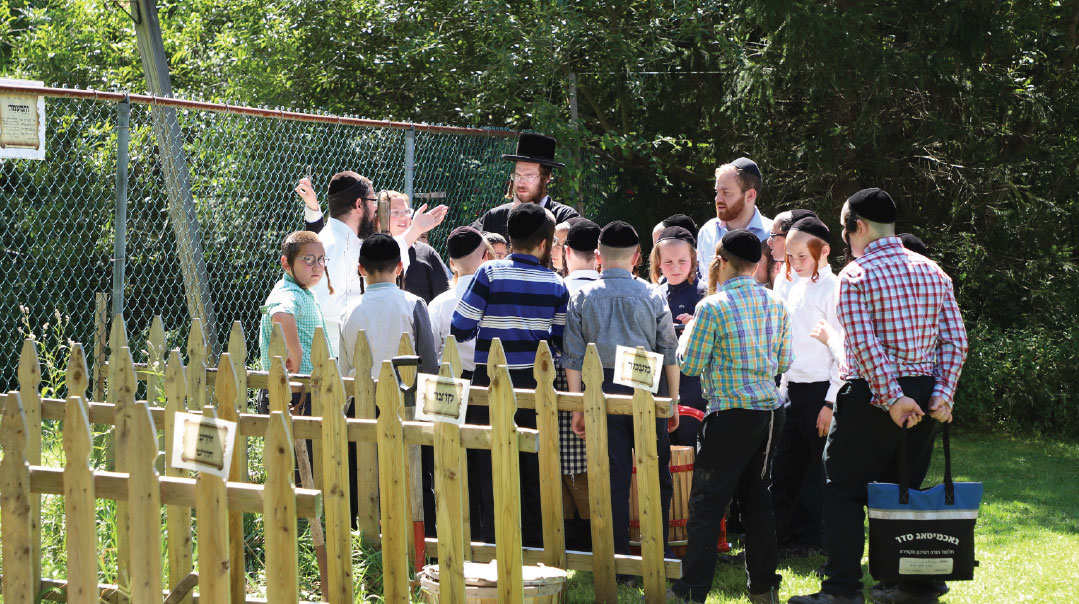 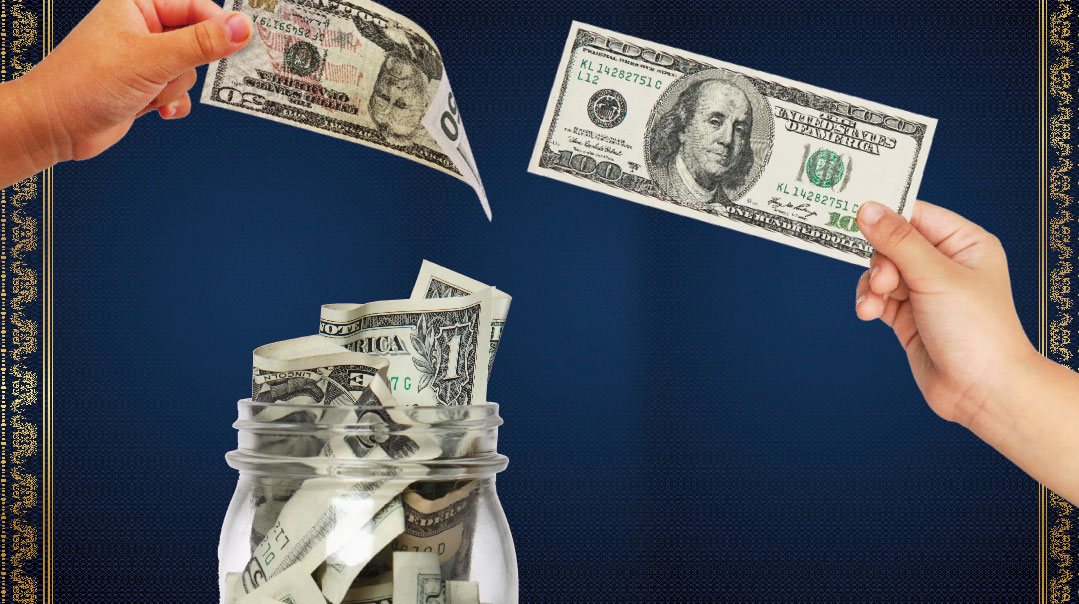 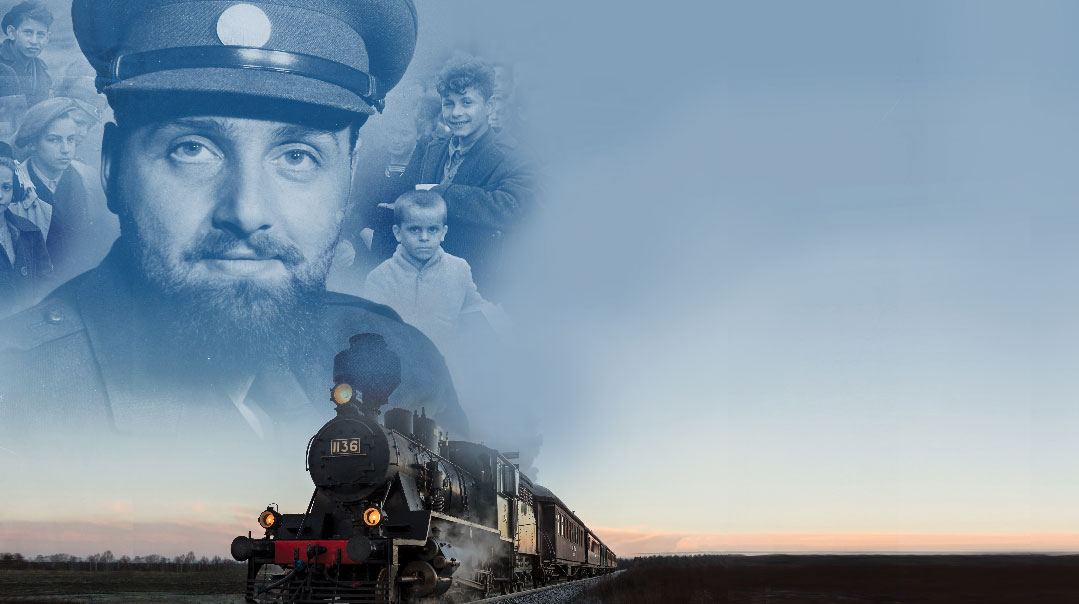