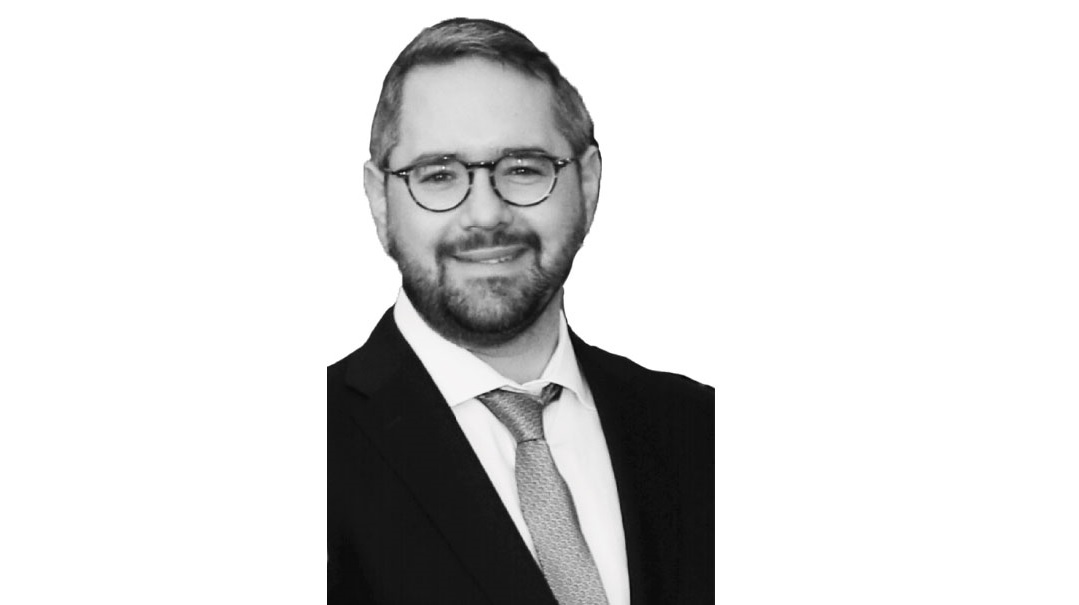 Attorney Mordechai Serle and other Jewish community activists working to make convalescent blood plasma available to treat COVID-19 patients were jolted by last week’s news: Federal health officials were holding up emergency authorization for the treatment from the US Food and Drug Administration, on the basis that data on the results was weak. But on Sunday, President Trump announced that the FDA was in fact issuing the emergency authorization after all. Serle spoke to Mishpacha about the roller-coaster news cycle, and ongoing hopes that the treatment will become more widespread.

What does the FDA’s emergency authorization for plasma give you?

The emergency authorization can help more people, and allows doctors and hospitals to use plasma to treat people without having to file a lot of paperwork. So, therefore, people will look at the plasma earlier, closer to their being admitted to the hospital, which is key to the treatment.

And more importantly, potential donors were canceling their appointments or saying, “Why should I donate? I heard that the FDA doesn’t approve of it.” And now they know that it is safe.

Describe what you experienced personally last week when it seemed plasma treatment had been taken off the table — after you had invested so much in making it available to COVID patients.

It was very disappointing that it was put on hold because we already had the silver standard of data of efficacy on 30,000 people. We didn’t have the gold standard, but in the middle of a worldwide pandemic, when you’re trying to treat as many people as possible, we thought it was worthwhile to forgo the intellectual satisfaction of completing a randomized control trial, with 50 percent of people geting a placebo, in order to be able to more rapidly treat 70,000 people.

And the FDA was wasn’t agreeing with that. They were the ones that set up the expanded access program, and they were moving toward an emergency use authorization for close to a month now.

Would you define the plasma treatment as a game changer?

The studies that have been done now have shown very promising data. One study from Houston Methodist Hospital in Texas showed that if you give plasma early on, within three days of admission [to the hospital], and it is a high-quality plasma, the mortality rate was 1.2 percent — which is beyond a game changer. They compared that figure to other people entering the hospital at that time who did not get plasma and who had similar vital signs. Their mortality rate was 500 to 600 percent more than that. So that’s beyond being a game changer.

The control group they used was retrospective, which means they looked back into their hospital records and identified people who came in the same time with similar medical situations but did not get plasma. So the study has a control group, but it’s retrospective and it’s not randomized.

So, the knock on that data is, how do you know, maybe the doctors who gave the plasma, treated the people who got plasma better than people who didn’t get the plasma? It’s not randomized. It’s not double-blind. The doctors know, the patients know. So maybe that’s what helps. But to us, it’s very highly persuasive. I’m an attorney. And with that level of evidence, it’s clear and convincing. And more importantly, it was proven safe, so there was no downside to it.

What’s the difference between plasma infusions and experimental drugs that are being tested in Israel?

Plasma infusions readily available right now, because we had the Mayo Clinic program, and now we have the FDA emergency authorization. That means that people donate plasma to blood centers, and within a day or two, they test the plasma for viruses, and they distribute it to hospitals. Two days later, it goes into a patient.

What’s happening in Israel is important. It’s a good treatment, but you can only get it as part of the study. The company in Israel, Kamada, which we’ve been in contact with — and we’re supporting their trials at Columbia, and I’ve spoken with them — they have to put it through a manufacturing process, and it makes it more concentrated and more reliable and shelf stable. Plasma has to be frozen and then refrigerated. This is a good development, and it’s important, but it’s not immediately available.

What kind of relationship have you built with Operation Warp Speed, and how receptive have you found them to the plasma initiative?

We have a very positive relationship — they’ve come to us to seek advice on mobilizing the community and supporting plasma donations. The Jewish community since the beginning [of the pandemic] has been pushing both in terms of getting tens of thousands to be tested to see if they qualify as donors with antibody drives. We’ve had tens of thousands of donors, and we’re responsible for probably a majority of plasma donations in America.

Was there any behind-the-scenes advocacy prompting President Trump’s announcement Sunday night? Can you share any details?

Not sure if it made any difference or not, but Covid Plasma Initiative reached out, via email, to Dr. Fauci and Dr. Lane [of the NIH], and spoke on the phone with the Surgeon General’s office, to convey that the halt on the EUA was causing potential plasma donors to lose enthusiasm and cancel or not book donation appointments.

And the message donors were getting was that plasma was ineffective. And that message needed clarification, or the EUA had to get back on track. Otherwise the question would be moot, as there would not be any plasma to treat with. 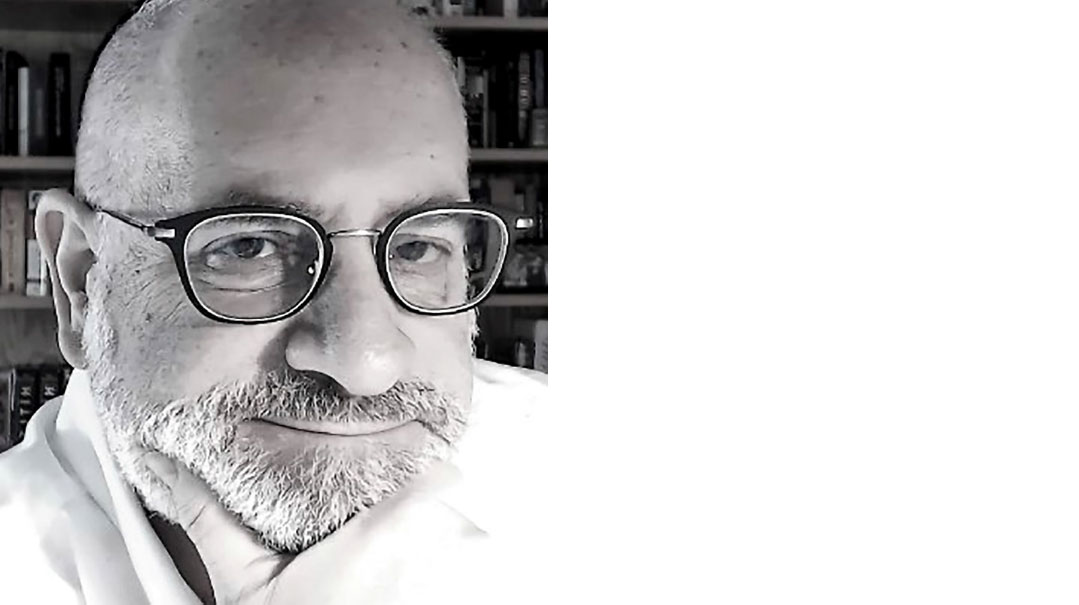 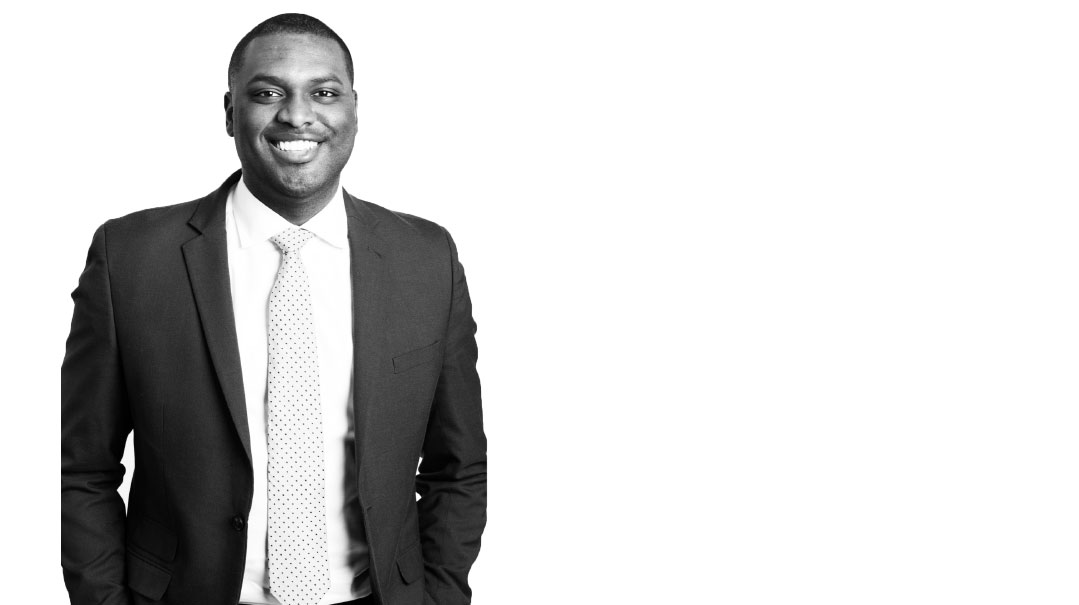