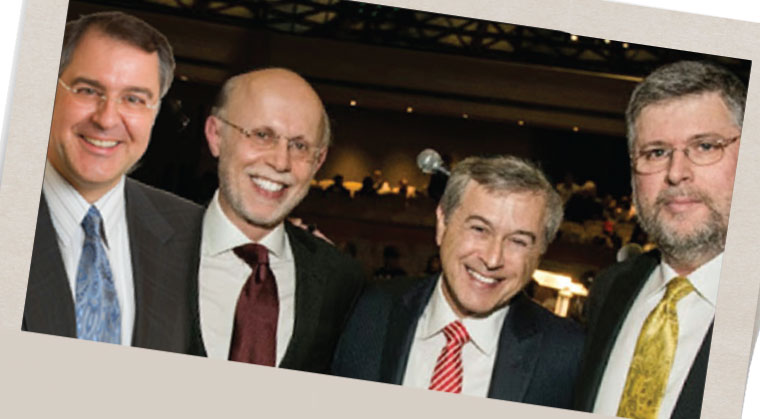 Walking home from shul recently, I bumped into my friend Hilly Gross, who never fails to comment on my articles. But he wondered why I never wrote about my 15 seconds of fame on the Carnegie Hall stage. He told me it was one of the funniest things he had ever seen at a concert. He was right. I smile just thinking about it.

It was back in 1993, and I was organizing a benefit concert for Russian Jewry at the prestigious Carnegie Hall, starring Abie Rotenberg and the Journeys group. Abie and I decided that the first song would be “The Atheist Convention,” a song from the Journeys III album about three passengers traveling to the Atheiest Convention in L.A. — one was Peter, the lawyer from Manhattan, the other was Mohammed, a used-car salesman from Sheepshead Bay, and the third was Howard, a Jewish dentist from Woodmere. There was also a chassid on the flight, who elicited some sarcastic comments from the atheist trio — until the plane began to decelerate and almost crashed. (In the end, the plane rights itself and they all have a religious awakening — Peter becomes a priest, Mohammed becomes an imam, and Howard becomes frum.)

To make the presentation more interesting, besides for singing the song, the Journeys troupe decided to act it out. Abie was the narrator, Yussi Sonnenblick was Peter, Dr. Meir Abittan was Mohammed, and Dr. Elli Kranzler was Howard. Abie asked me who we could get to play the part of the chassid, sitting across the aisle from them eating a kosher meal.

Then Abie gave me this look, and I realized what he was thinking. “Believe me, you do not want to hear me sing,” I told him.

After a little persuading, I agreed. I told him I would come onto the stage wearing a beketshe and shtreimel. He added, “You also have to get a properly wrapped kosher meal.”

So I told him, “You know how people always have a hard time opening food on a plane? I’ll exaggerate it a bit.”

Abie laughed and said, “Ham it up, Ding.”

I went home to think of ways to make that scene “take off.” First, I had to travel to a nursing home to get shrink-wrapped food on a tray. Then I got a hammer to open it up (this was pre 9/11) — and then I realized exactly what I needed to complete the scene.

The moment of the performance arrived. Abie opened the song playing piano and the three “passengers” were sitting on airline seats we had procured for that night. I entered the stage wearing my chassidish garb and rolling a carry-on suitcase. And I kept trying to open the meal. First I tried with my teeth, then with the hammer, and finally progressed to stomping on it. In the end, I opened my hand luggage, pulled out a chain saw, and attacked the tray. The audience cracked up.

And then (as the plane came out of its tailspin and the group thanked G-d for their salvation) it was time for my debut one-liner: “With your true colors showing, will you three still be going…” Much to the shock of everyone who knows me, I nailed it!

The takeaway of this story is that while it takes some people years of training to perform in Carnegie Hall, I belted out my first (and last) solo on that famous stage with no practice at all. Think about that next time you’re trying to open your kosher meal. 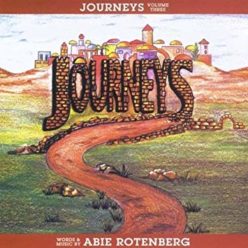 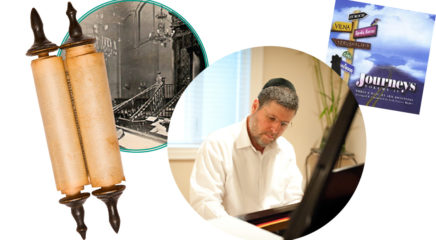 Riki Goldstein
The Man from Vilna
“In place of a sefer Torah,” he told the group, “let us carry this child, who represents the future of the Jewish people” 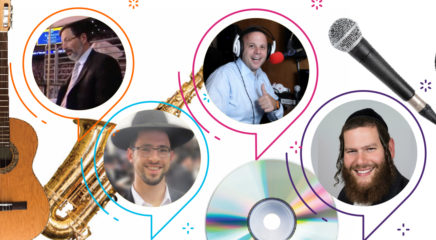 Riki Goldstein
It Strikes a Chord
We’ve asked four long-time music experts to share their memories, musings, and the songs that were most special