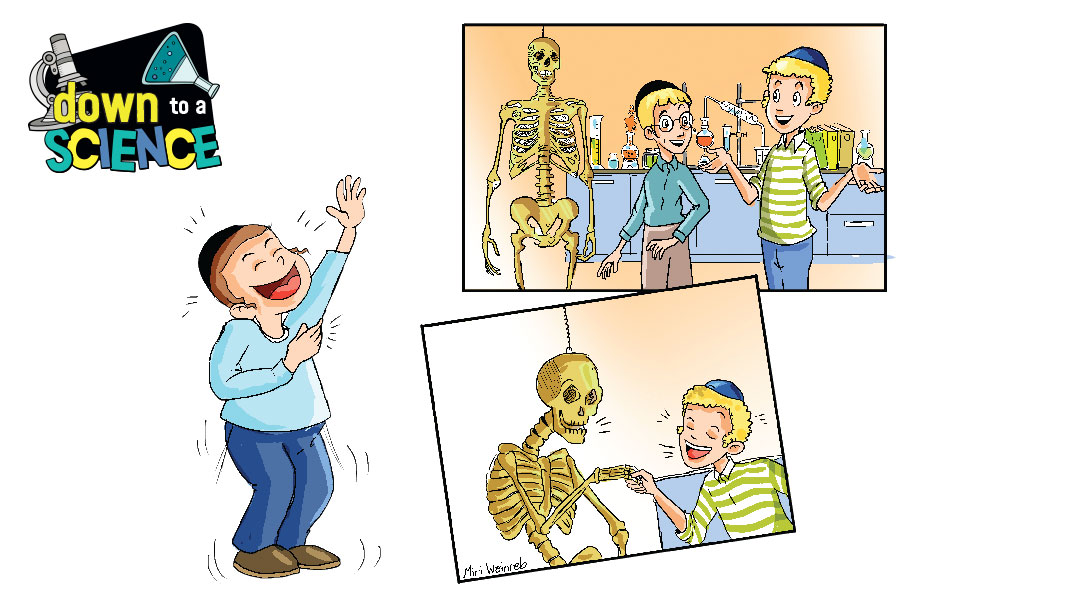 Hey, kids, this is Professor Mordy Maven, Thinker, Wonderer, and Figure-Outer of all things Science-ish. What that basically means is I try really hard to figure stuff out. I do the hard work so you don’t have to!

Today, I’ve finally discovered the answer to something that’s been niggling me for a long time.

Why don’t you laugh when you tickle yourself?

I know, it sounds like a funny question! But I’m not kidding. I worked really hard on this one and I’ve discovered something very interesting: The thing about tickling is it’s actually only funny if you’re not expecting it.

Let me explain. The reason you feel ticklish when someone touches you is because your body is reacting to the feeling of something unexpected crawling over your skin (like a bug, for instance. Yuck!) That sensation makes you panic a little, shudder and shake it off, and even causes you to let out a nervous kind of laugh. And trust me when I tell you that when you’ve been tickled for too long, you don’t actually think it’s funny. You might even think it’s awful. But no matter how much you wish it would stop, you still you can’t stop laughing!

So why don’t we laugh when we tickle ourselves? Scientists think it’s because our brains are trained to know what our bodies are doing at all times. (That way your brain can advise you not to do Jumping Jacks in the middle of class. You don’t always listen, but at least your brain tries!) The part of your brain that’s responsible for knowing what your body is doing is called your cerebellum. And let me tell you, your cerebellum is no dummy.

Being tickled by someone else is totally unexpected. (Probably because nobody ever remembers to say, “Hey Cerebellum, we’re gonna play the Tickle Monster game now!”)  To your cerebellum it kind of feels like an attack by a million centipedes. But tickling yourself is no biggie. It’s basically just your own hands touching your own self, like when you rub your eyes or scratch your arm. Since your brain knows what you’re about to do it alerts the nerves to what’s coming and basically tells your body to just calm down. Knowing what’s going to happen and being prepared for the sensation stops you from having that panicky feeling, and that’s why you don’t respond with the same involuntary laughter.

Imagine if every time your hand brushed against your side you started laughing. You’d never get anything done and you’d look like a fool, too. It’s a good thing our brains stop that from happening! 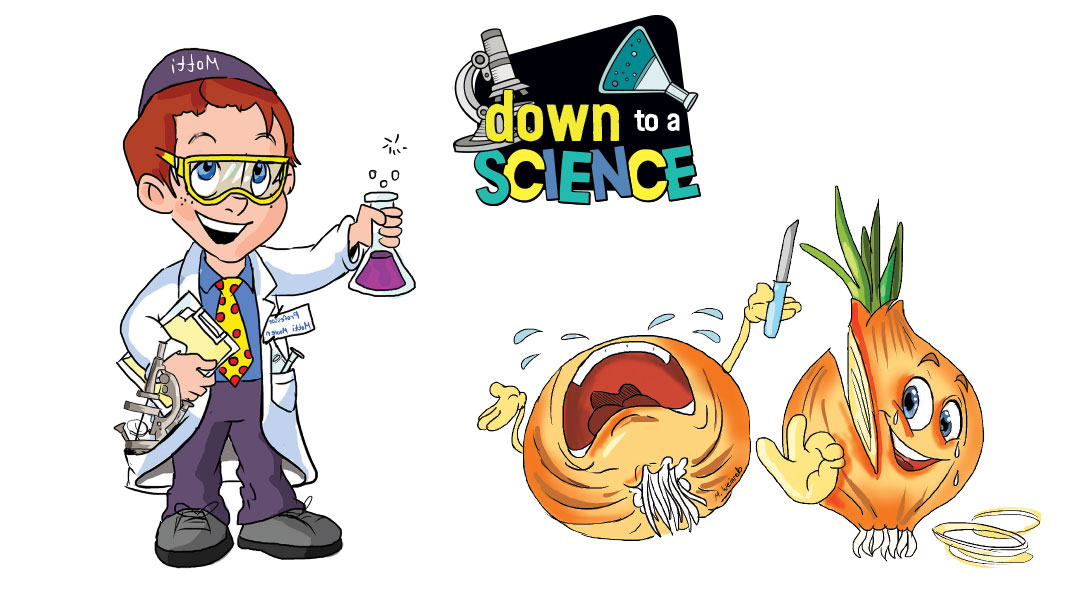 Yael Zoldan
Why Do Onions Make You Cry?

Vegetables don’t make you cry? I’ll bet they would if you were chopping onions!